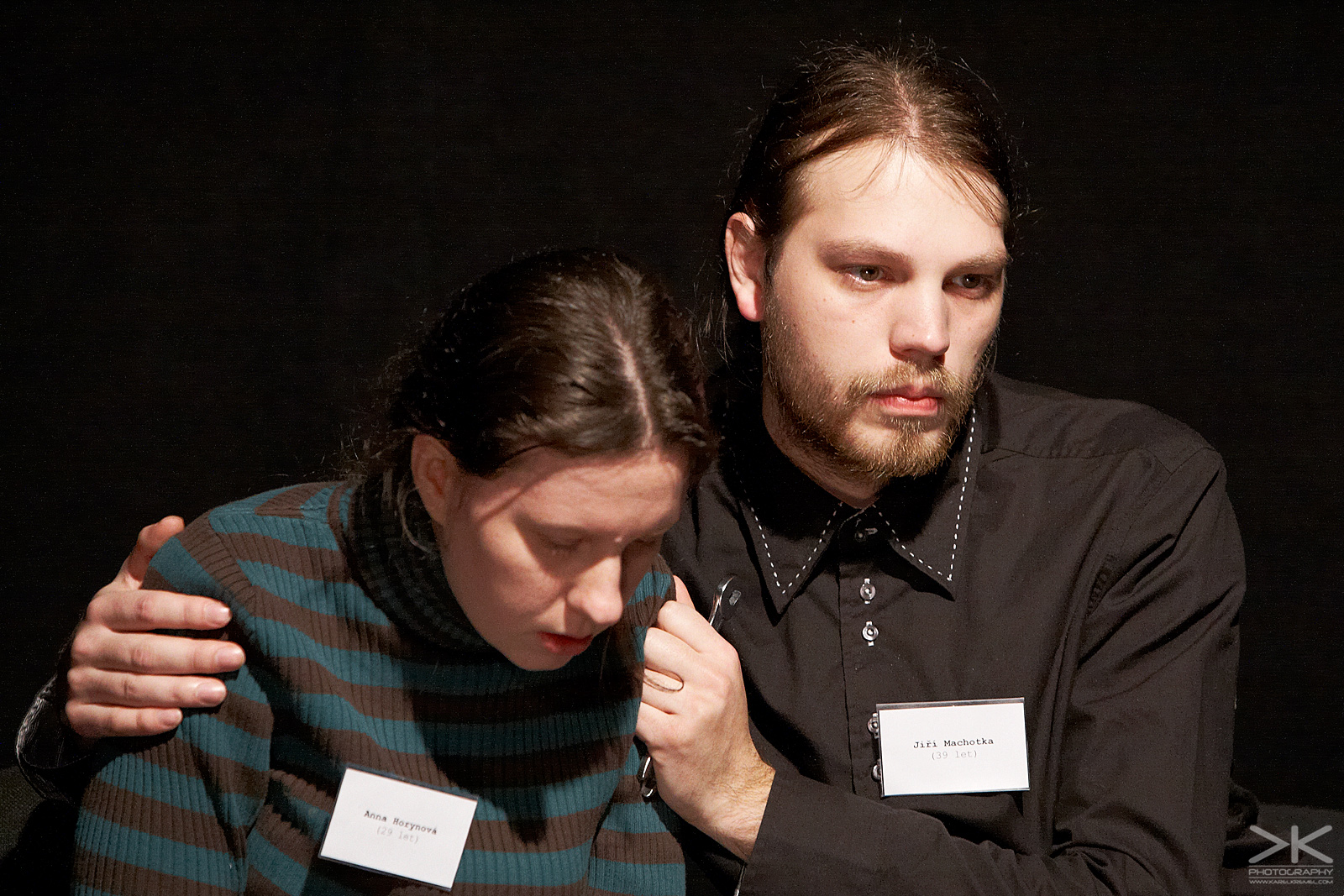 February is still around and I’ve already visited three larps hosted by HRAJ LARP. I won’t wait until the end of the year to write a summary (as I did for the year 2012). I’ll be writing little by little with every larp I shoot. I wrote about all the events in the last year and by doing it I’ve found a way how to write whenever it’s needed.

To write an article was sort of a problem for me – and you must have seen it. In the last years I’ve wrote around seventy five articles and each time it was time consuming and I needed specific conditions to write, and even then I was still forcing myself to write. It’s different now. When I wake up, I’ll go to a cafe, order a cup of something good, play Van Morissons into my headphones and before the first song ends I’m already writing. So to write an article is not the slowest part of my publication process anymore, now the most time consuming part is the post processing. To select and fiddle with the RAWs in Capture One , export the selected ones and then put few final touches in Photoshop.

In any case I’ve already documented three larps this year:

I’ve already seen some parts of it in the past, it’s one of the older larps. Its name, meaning “Closing Night” may suggest that this larp is from a theatre environment and this time it was played in the D21 theater The larpers represent members of a theatre company, so they don’t see the actual play they are playing. Therefore, this game is always recorded by a video camera mounted on a tripod. So my biggest problem was solved, because this video camera needs enough light to see something. On the other side I was supposed not to move in front of the camera, so I was forced to shoot from one or two places at the most.

Also this year HRAJ LARP got some money from a O2 foundation, but not enough. But that didn’t stop all the people behind the initiative to lean into it even more – there have big plans. 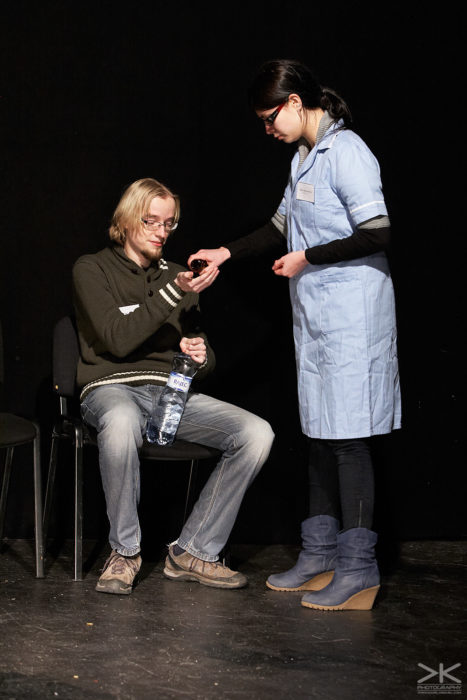 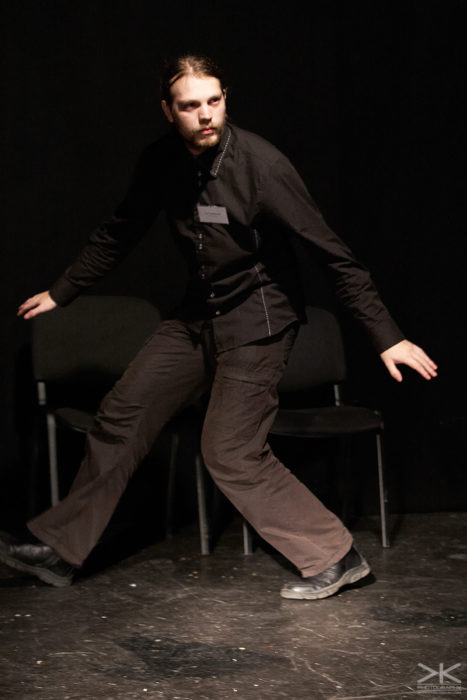 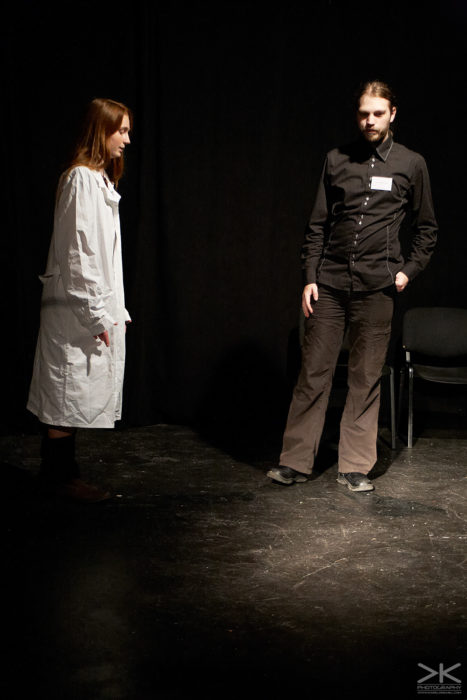 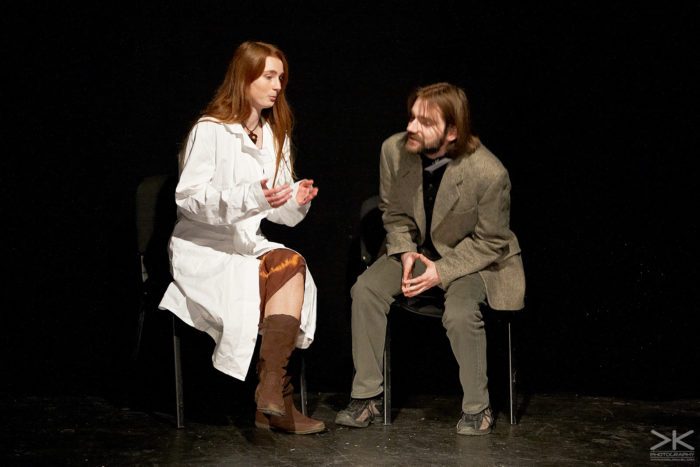 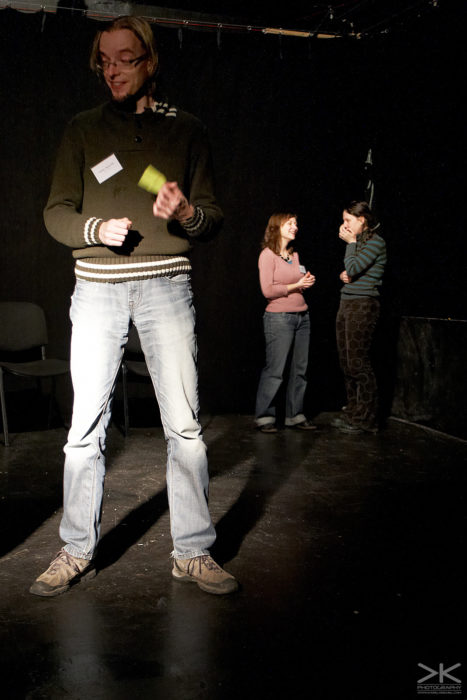 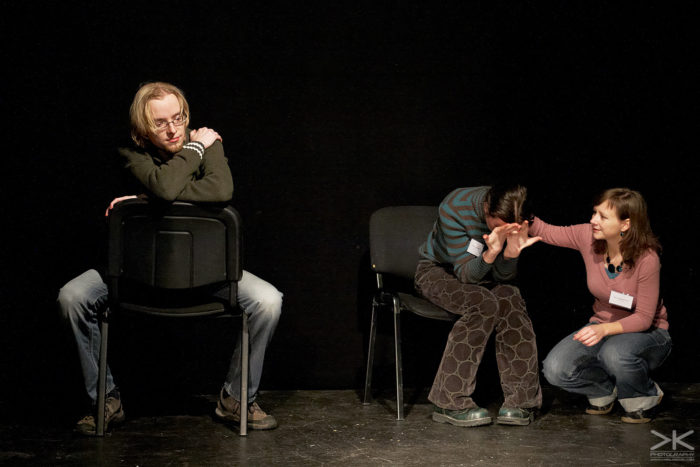 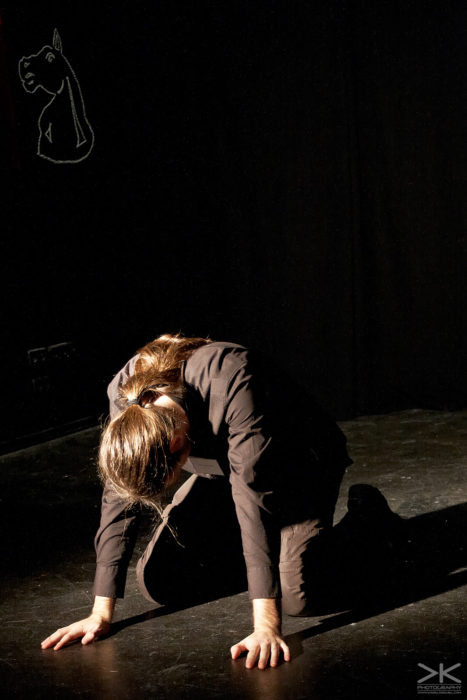 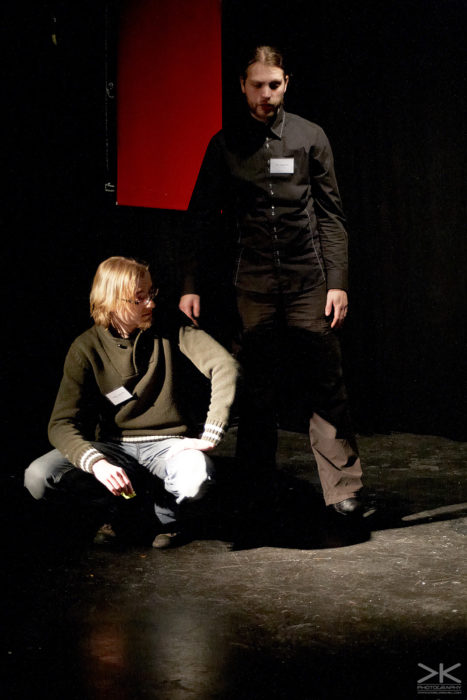 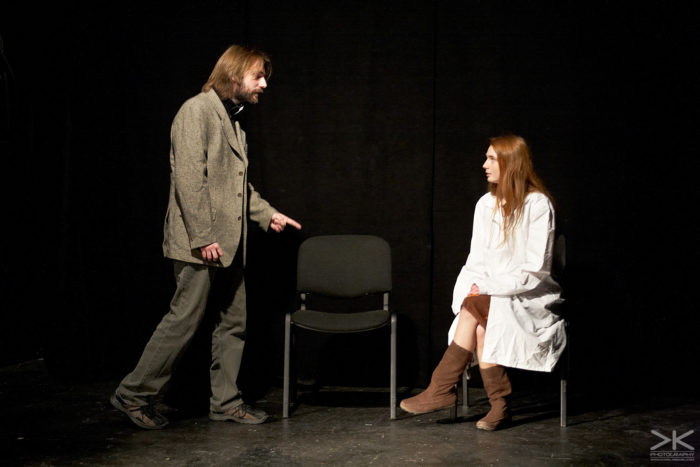 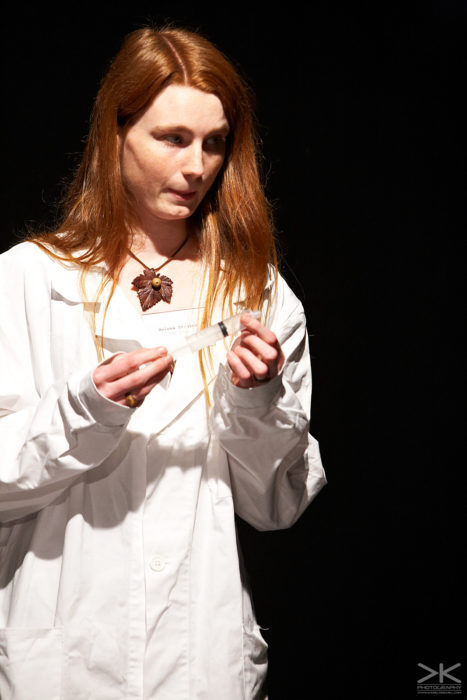 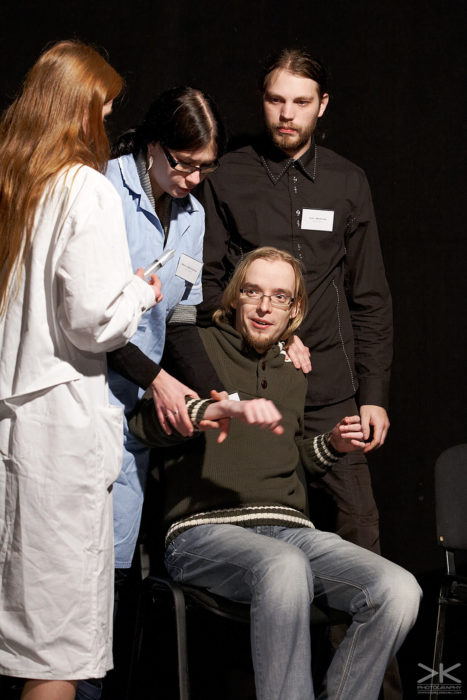 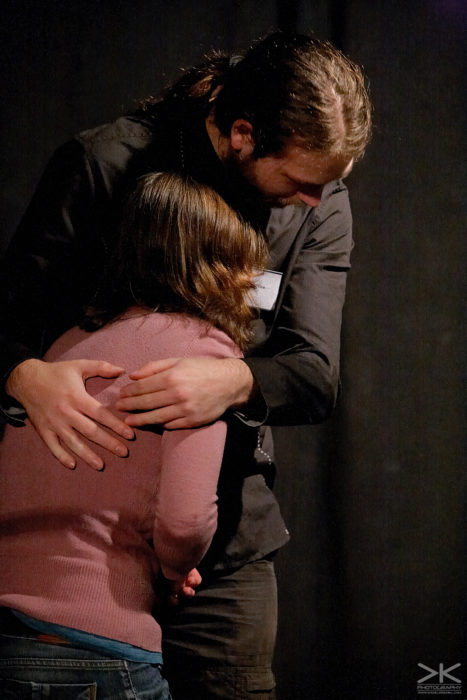 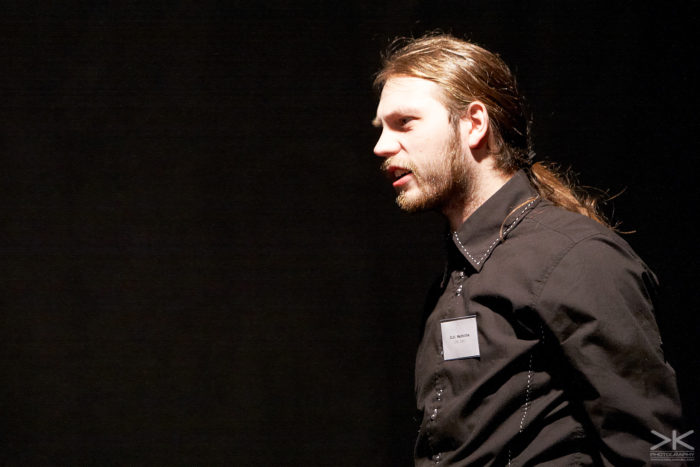 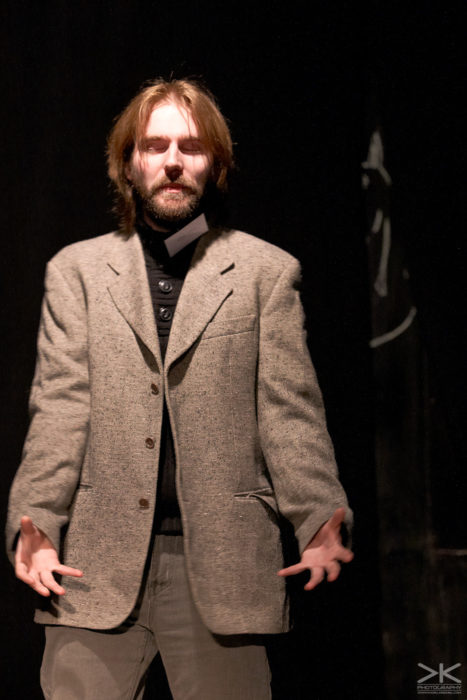 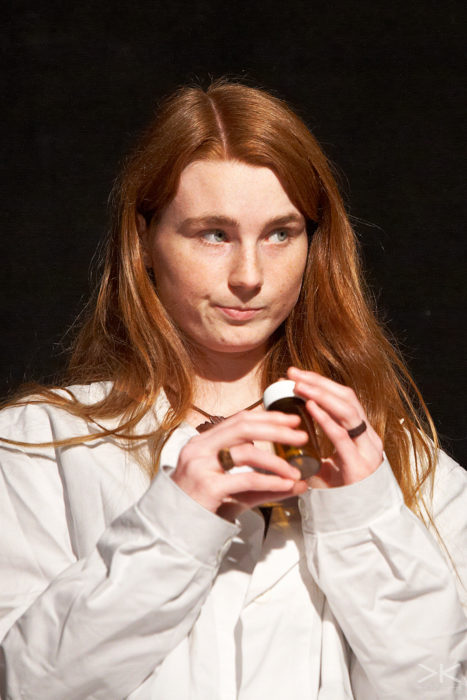 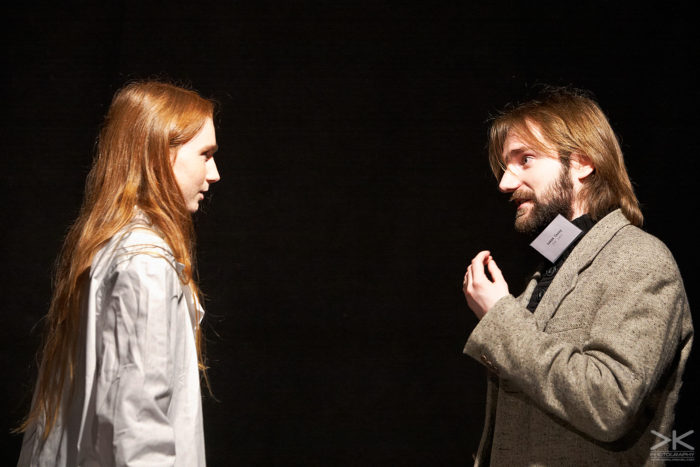 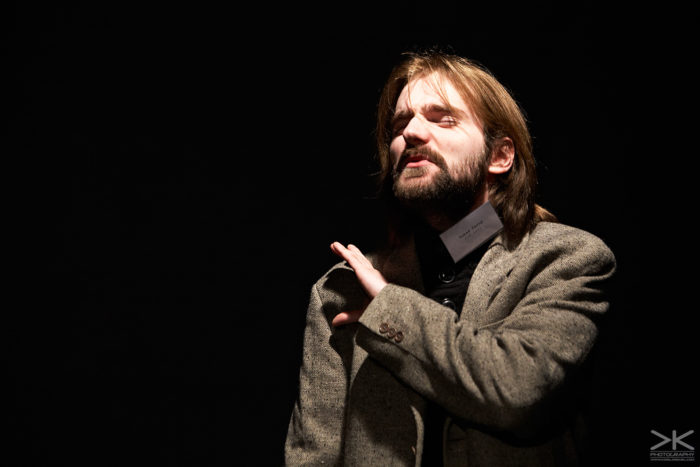 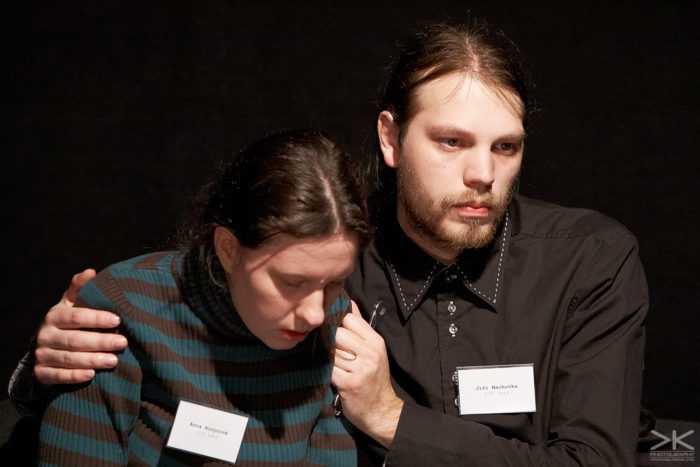 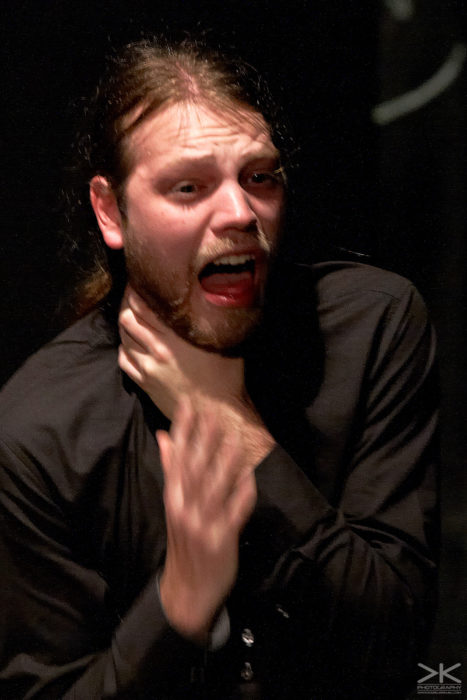 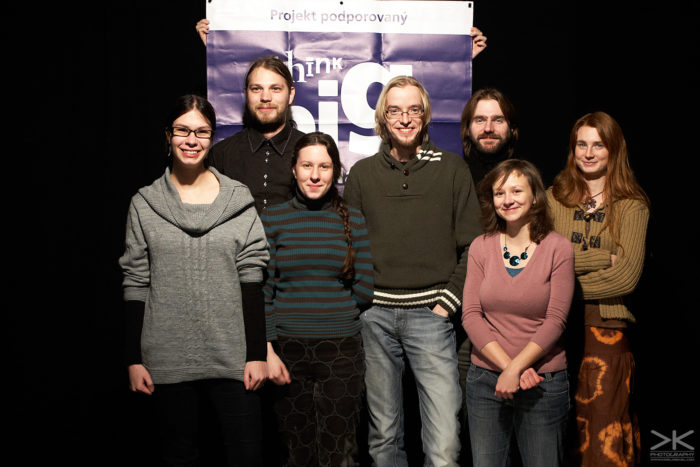 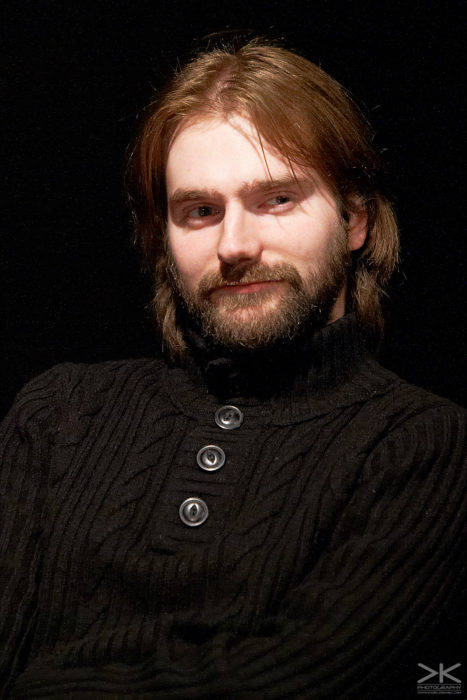 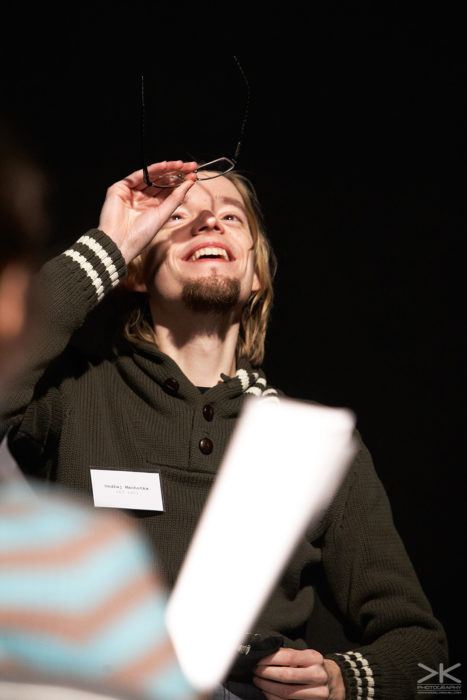 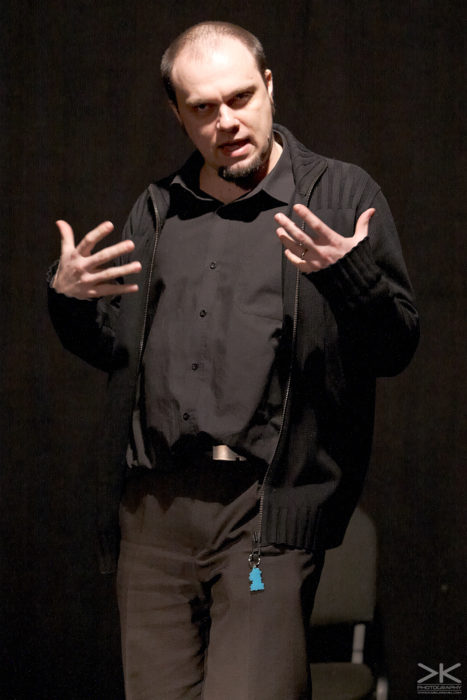 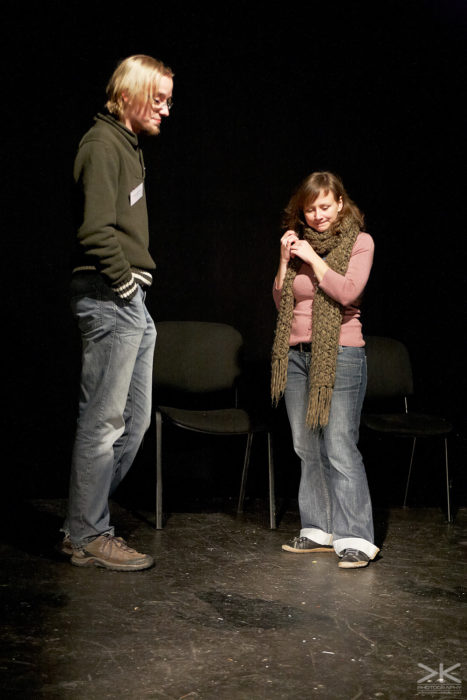 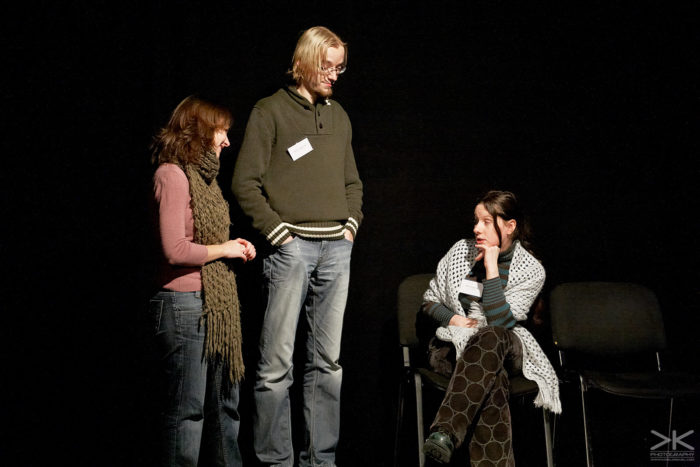 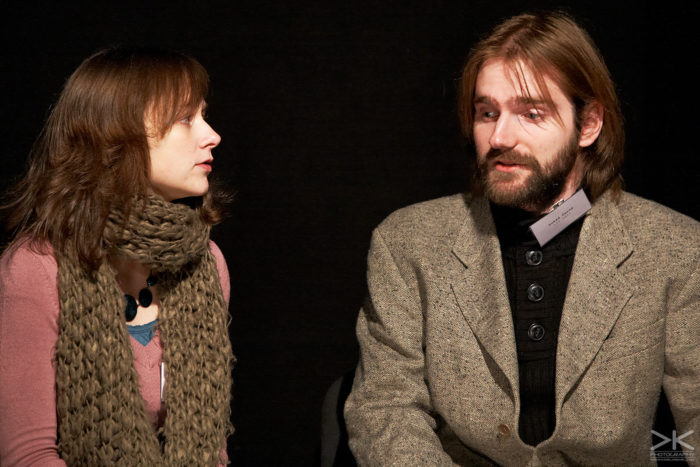 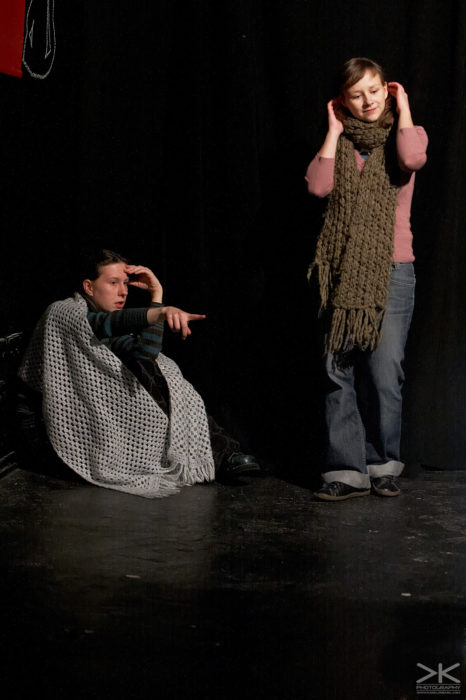 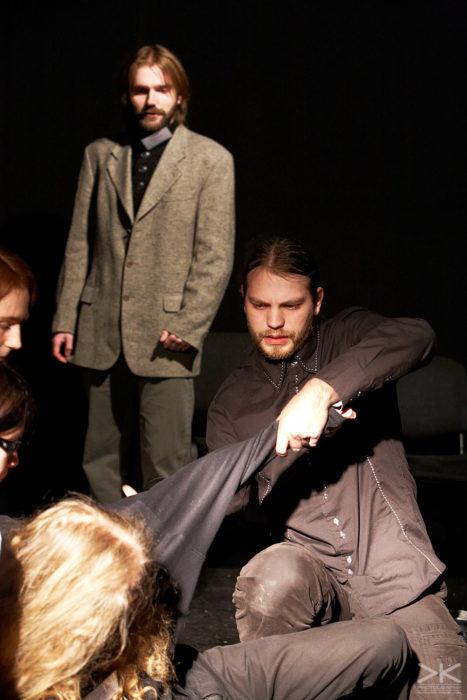