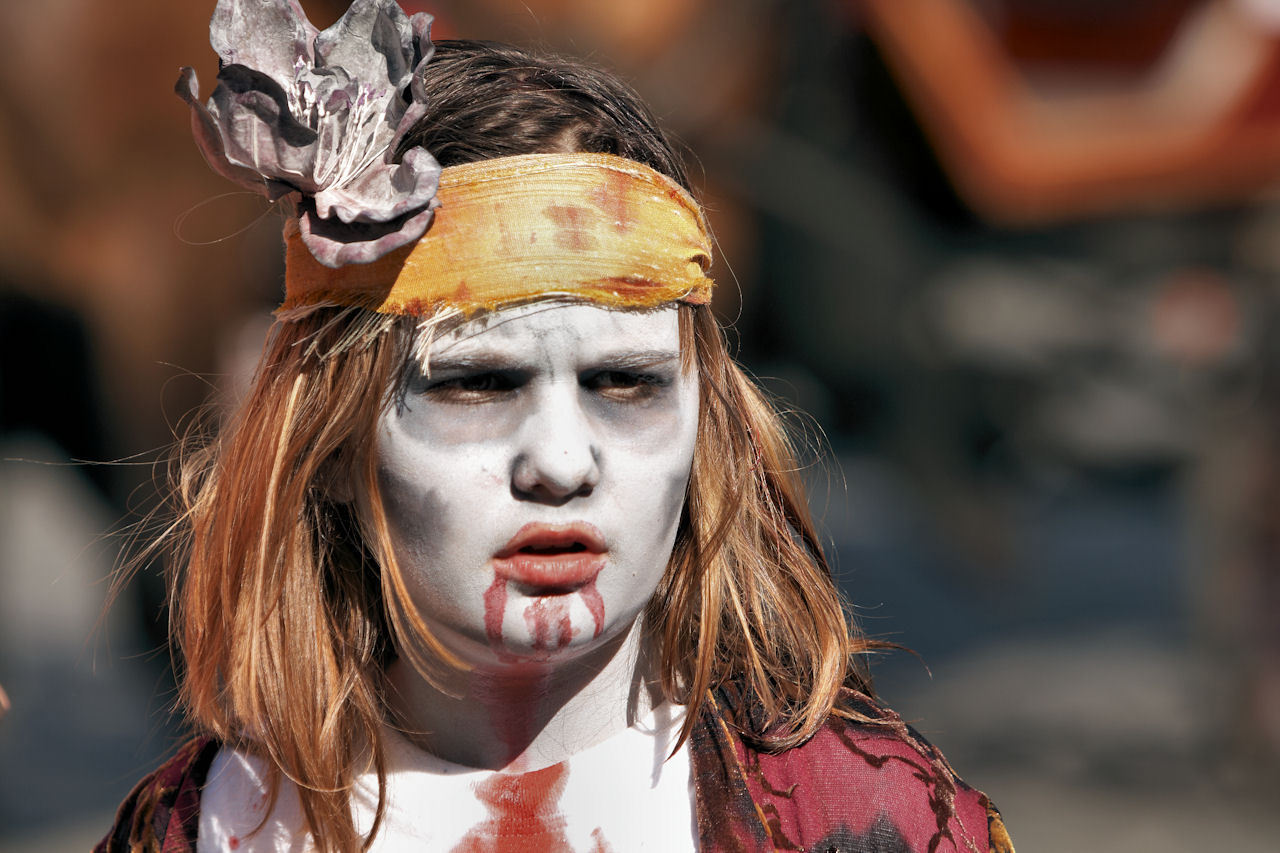 During one of the nights when I was trying to organize my archive I found the photos from the Prague Zombie Walk 2009 and Conventicon 2009. I am acutally quite worried, that my efforts with the archive will take very, very long, and I’m not sure it will ever be finished. Thiese images certainly aren’t the only ones from the archive, which will be published in the oncoming months. They are mostly from occasions when I had no time to process them and so they faded into oblivion …

Zombies are said to be aggressive and they multiply very quickly. At least that’s what the majority of film and literary artists try to claim. However, the Prague zombies are different, the Prague zombies are normal people and they meet every year on the Prague Zombie Walk where they chat, smoke and drink. Some even look as if they went through many clothing shops in an effort to arrive in as stylish clothes as possible, so it almost looks rather as a Gothic party. Year after year there are more, so it’s probably true what is said about their rapid multiplication, but with the aggression is not that hot… they even let live all those tourists who are always hungrily watching and taking pictures. 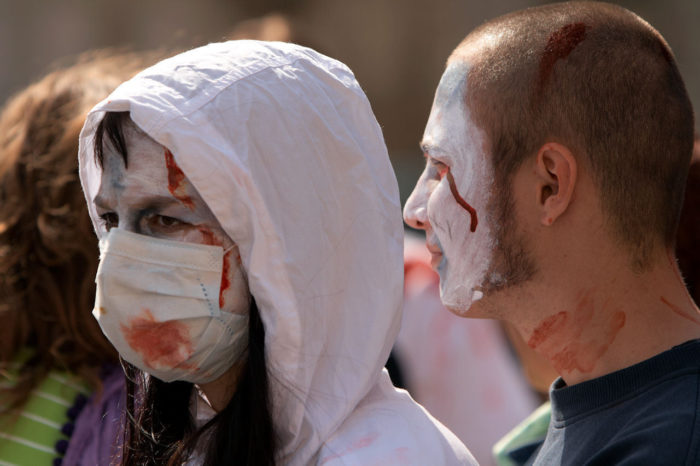 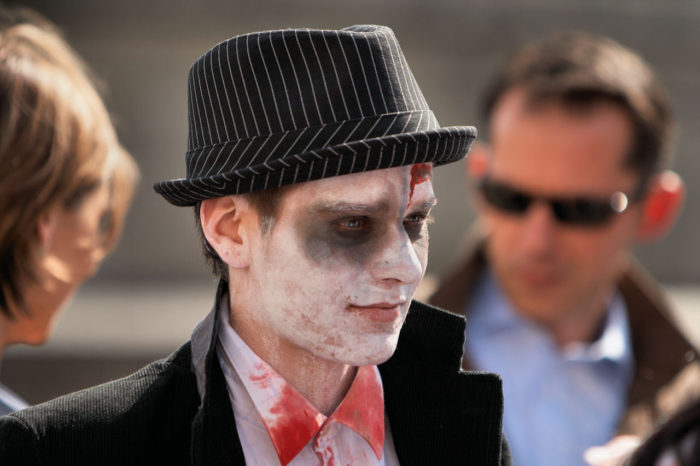 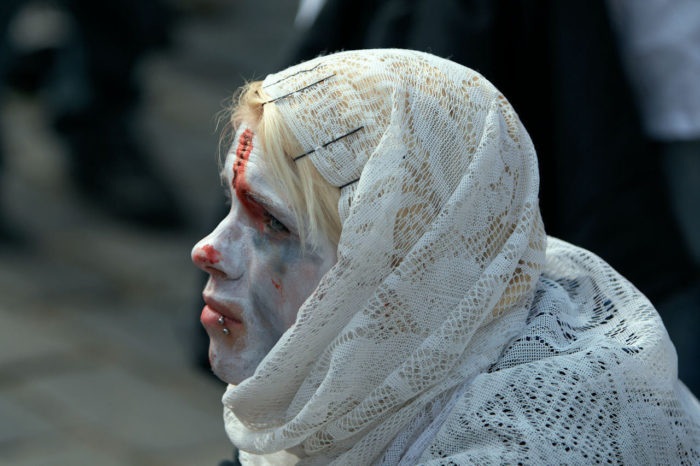 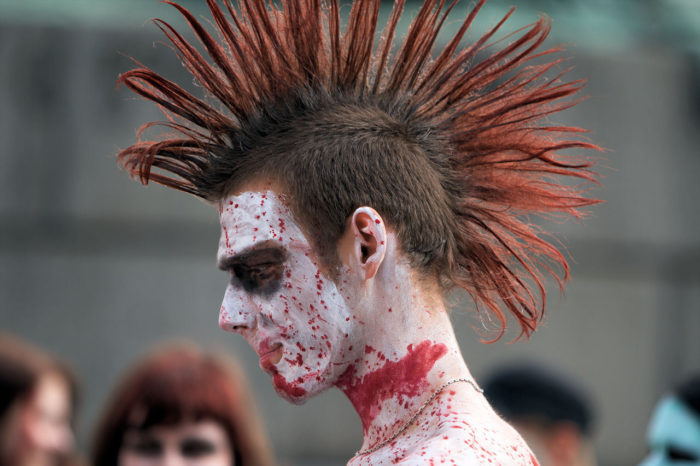 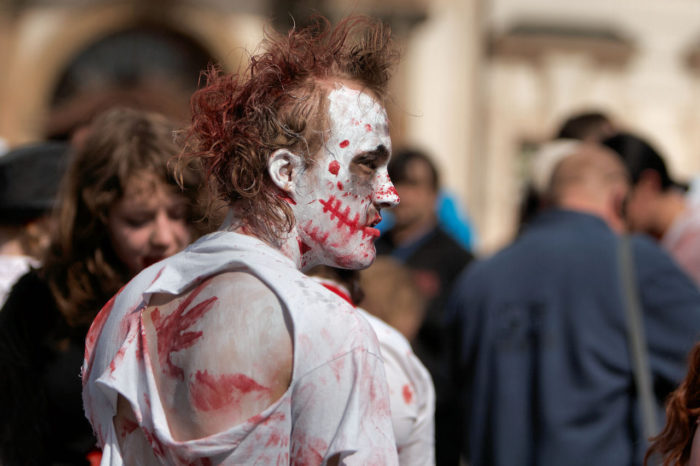 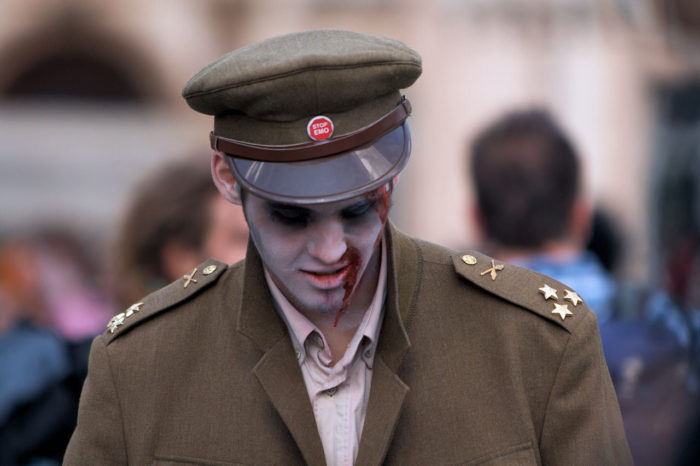 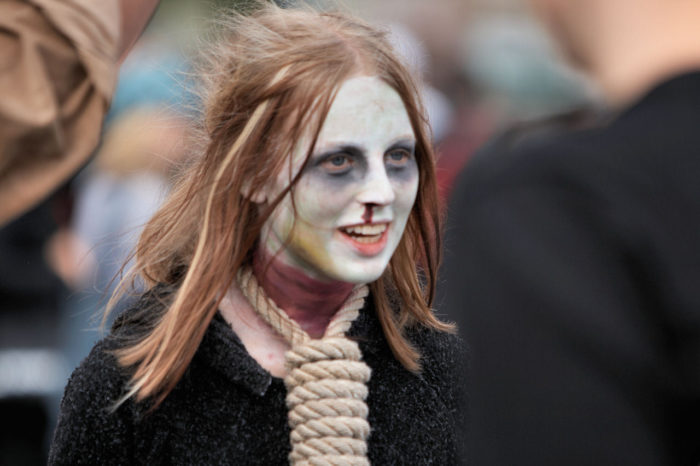 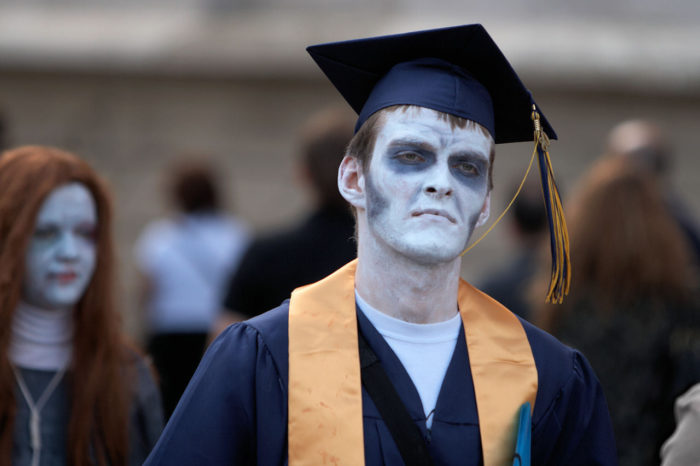 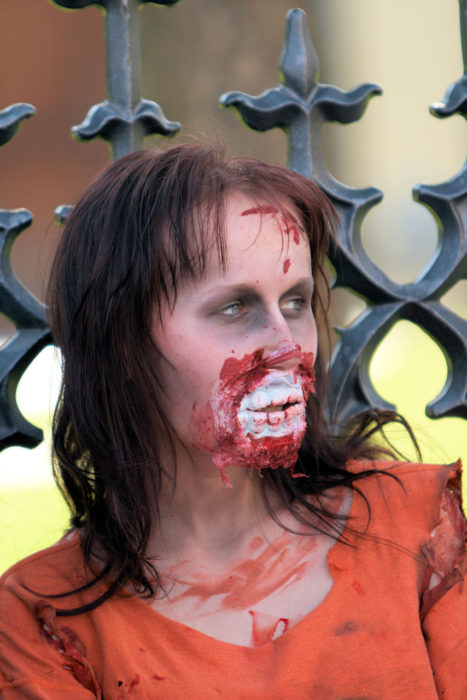 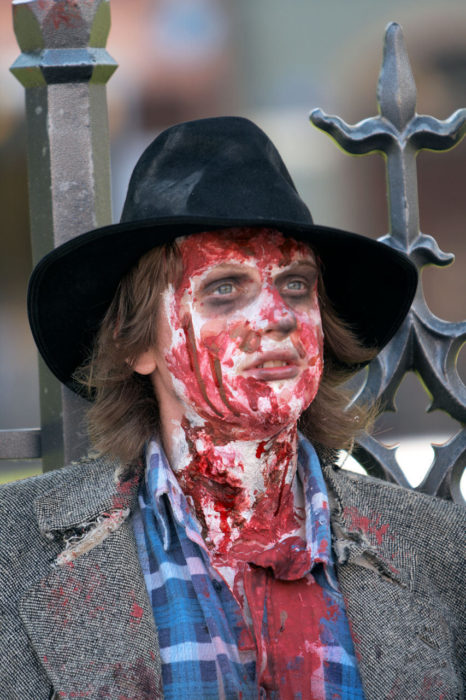 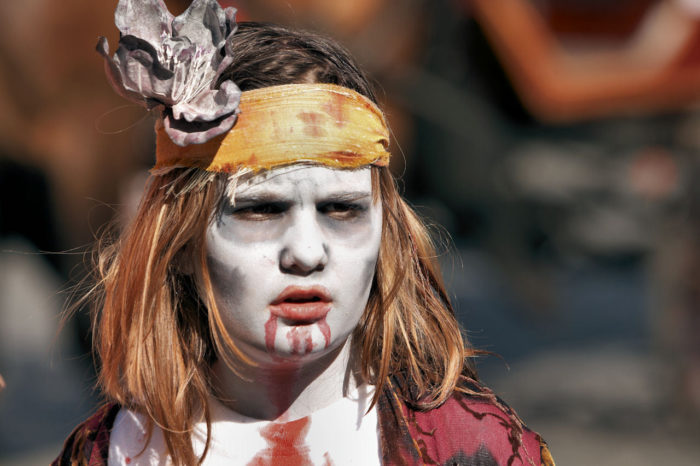 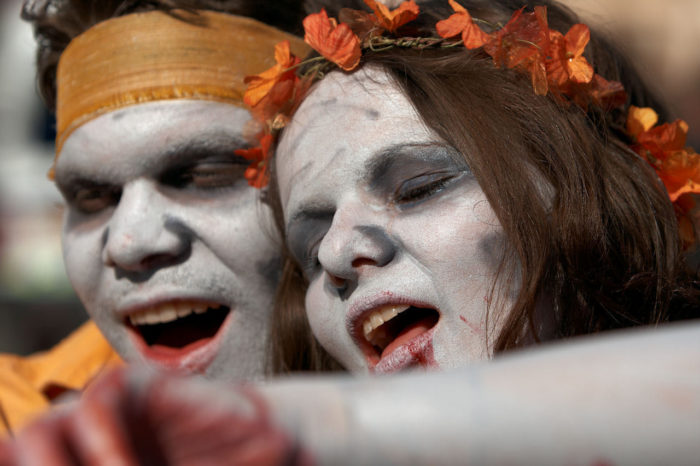 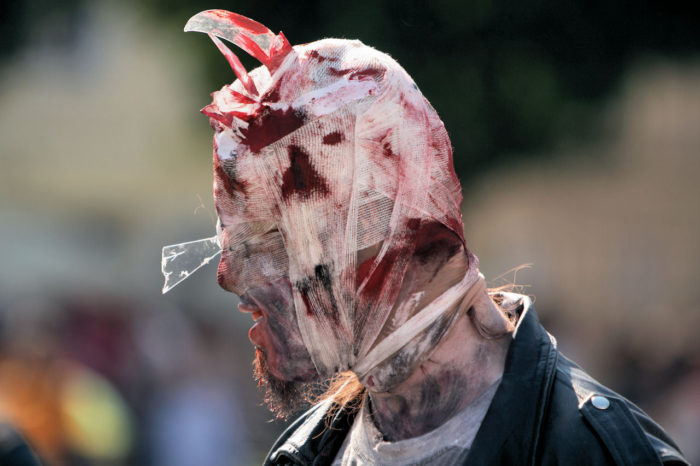 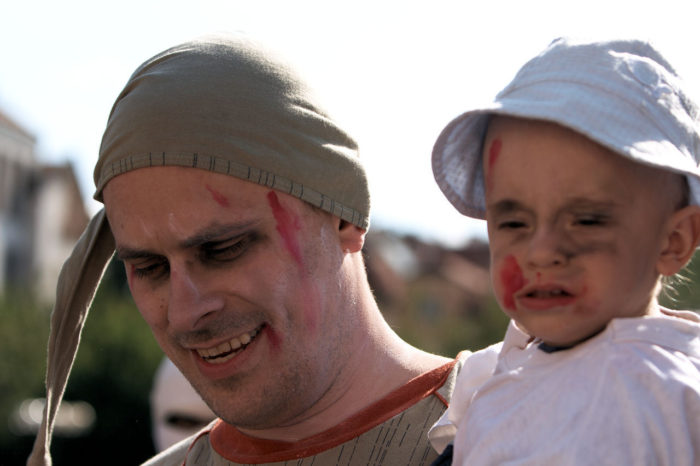 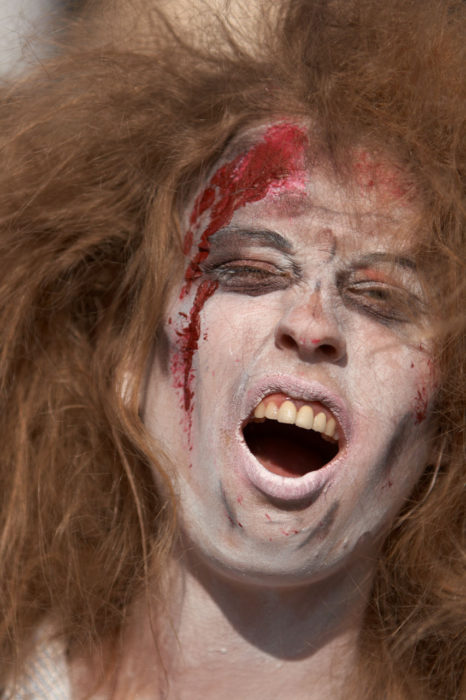 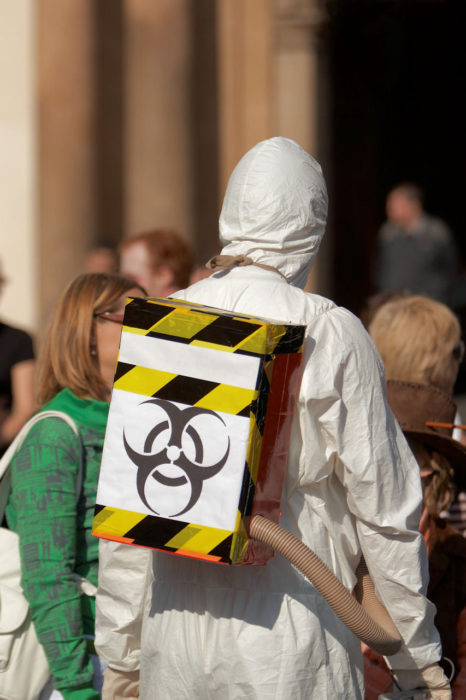 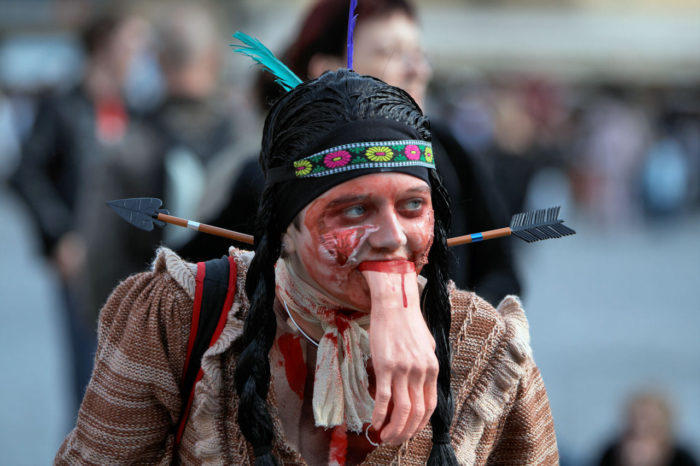 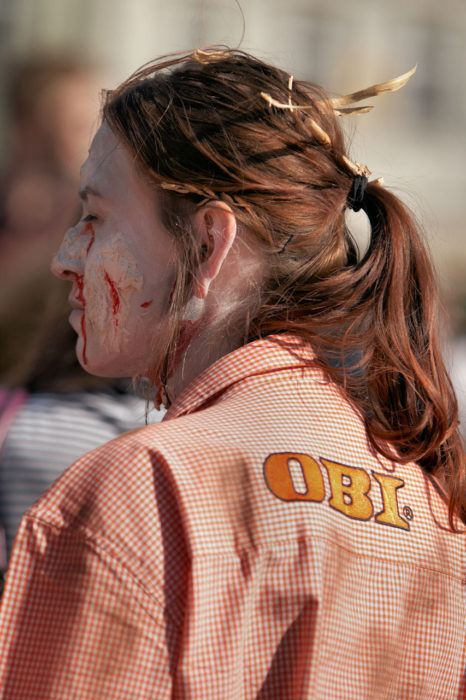 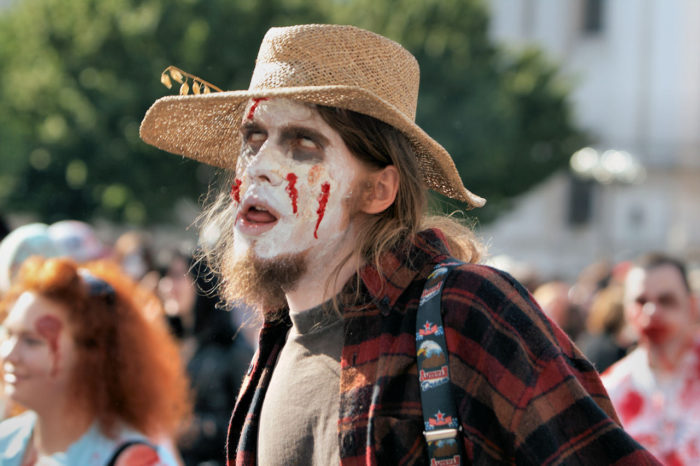 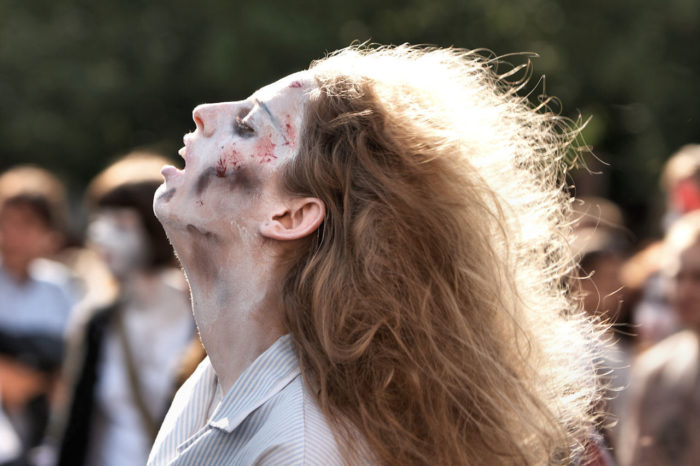 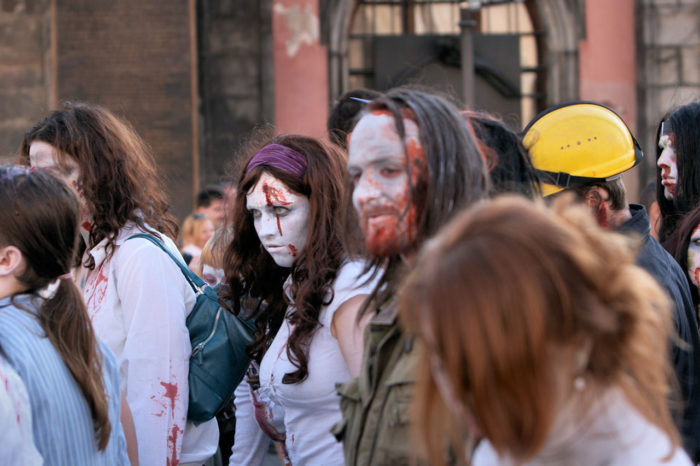 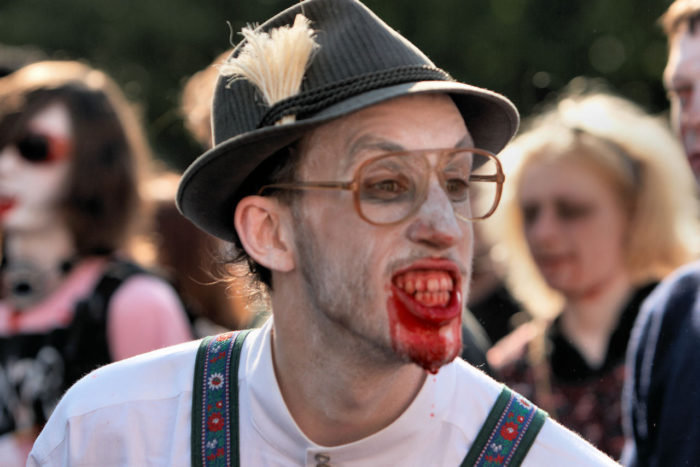 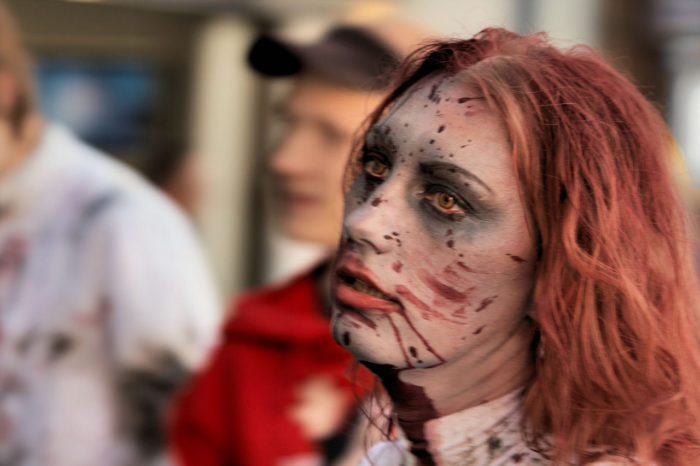 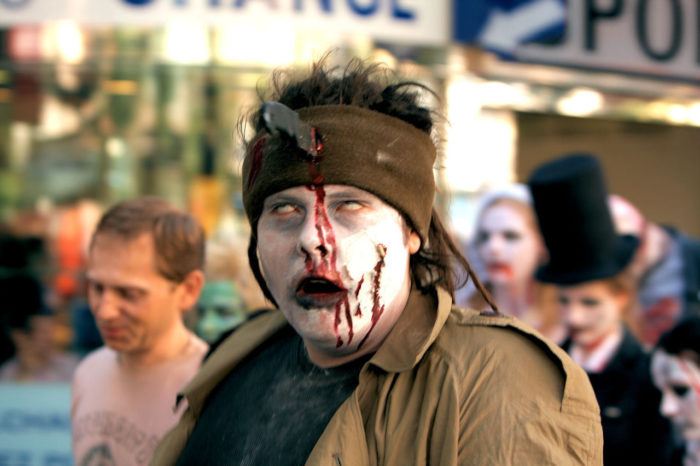 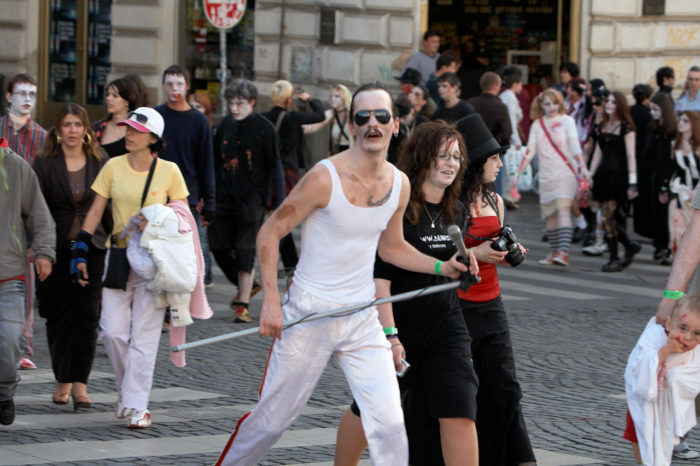 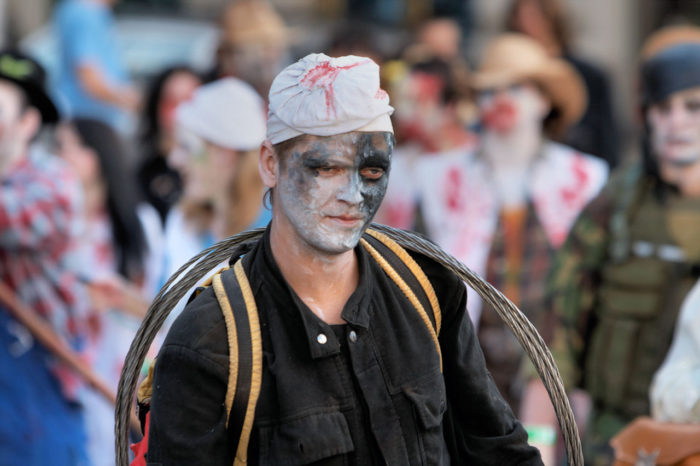 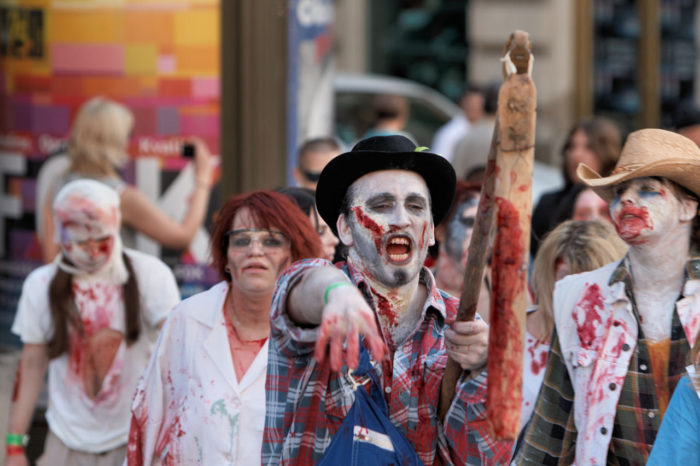 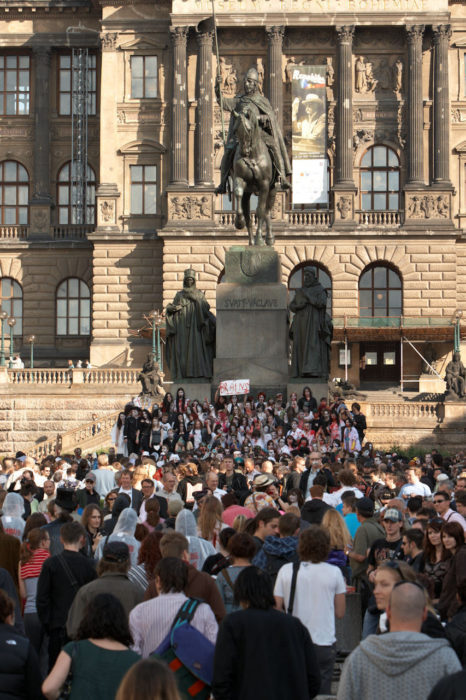 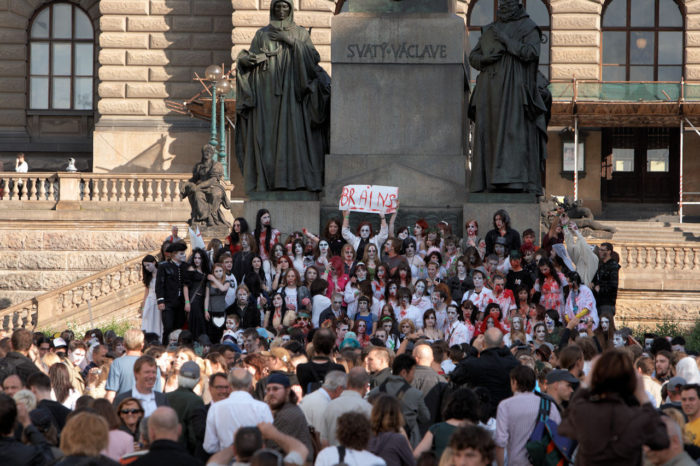