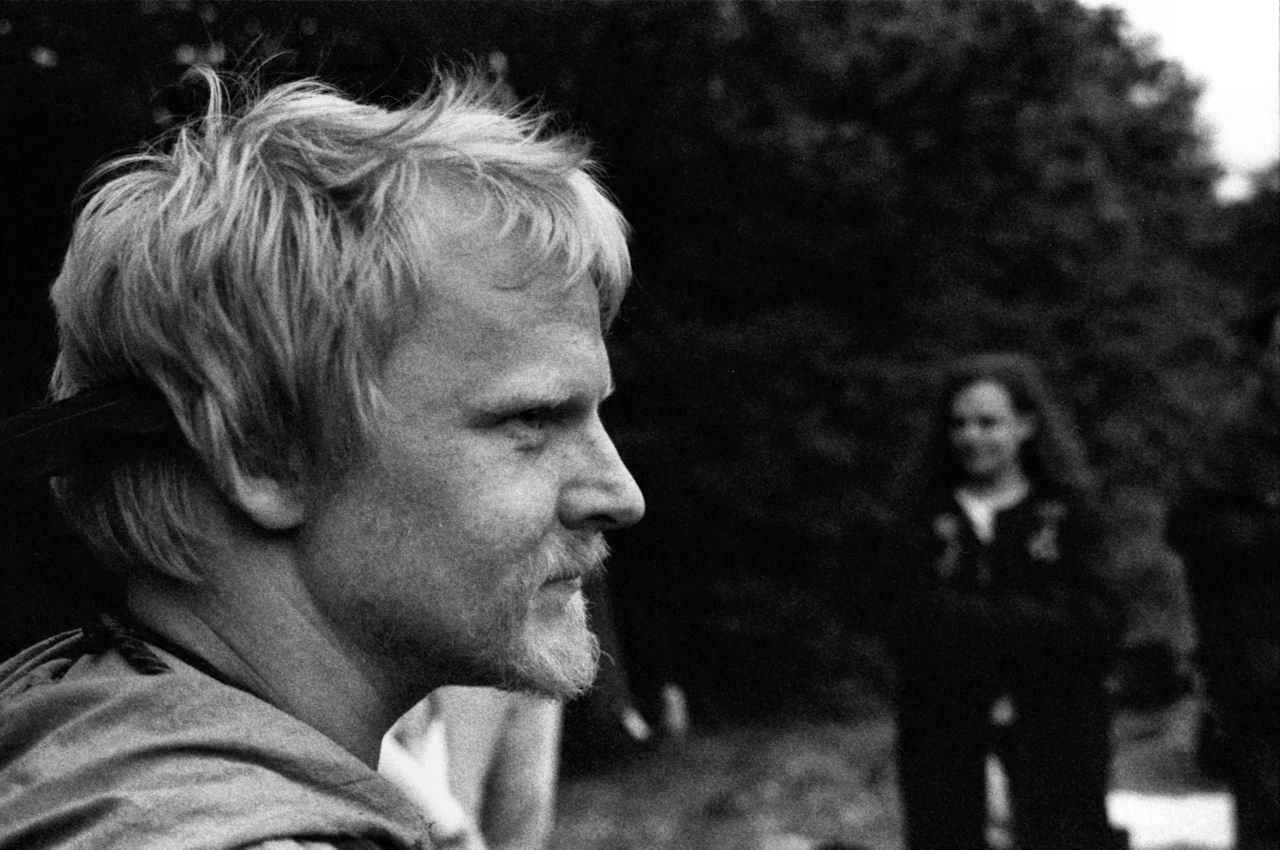 Today’s article will be a little different than usually; it will be only come with black and white and rather grainy photographs. Well, actually just black – at least the original negatives were created just by use of blackened silver, and there is no substance to create the white part.

I had just got another film camera to replace the old one, which has some trouble with the shutter., so the new one needed some testing, and sine I also have a 3200ISO film with a close expiry date I took them both to the ceremony.

That’s enough about gear, now to Beltine. Some of my friends celebrate the spring equinox on Závist eavery year. Závist is the biggest Celtic oppidum in Czech Republic. Today the akropolis of Závist where the ceremony took place is just a humpy forest glade at the top of the hill.

When we arrived, we were welcomed by approximately twenty friends, who had already been there and had already prepared a ceremonial pyre. According to the forecast rain could be expected, so I built a tent a little aside from the fireplace and then came back with some alcohol to share. Besides the alcohol, I also took my camera and during the evening exposed the whole film. The fire ignition was quite spectacular, because there was a condition to strike it out, so no matches or lighters were an option. The fact that it isn’t easy was showed by many, but in the end the striving was rewarded with success and the fire blazed. The formal part of ceremony contained a few words, some offerings to be burned on the pyre and a circulating chalice with few drops of alcohol from every shared bottle. Vojtech member of the Múzykus band was the leader of this ceremony.

From the few celebrations of the spring equinox I have attended here on Závist, this one was the most peaceful, even though the rain started relatively soon after setting the fire. In any case, I’m quite happy with the photographs from this year’s Beltine, although they don’t express everything I wish them to. 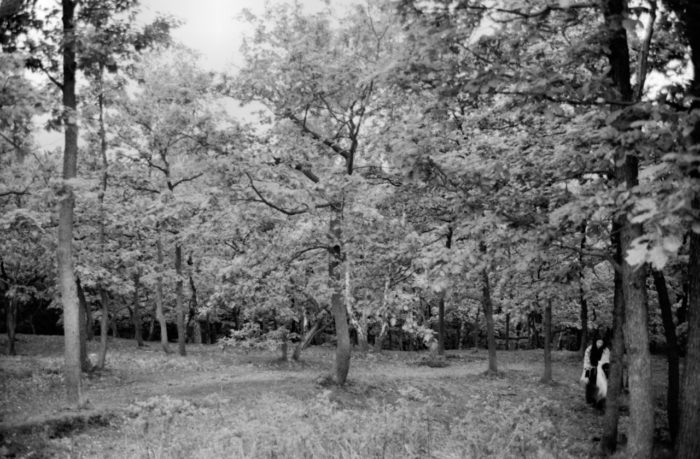 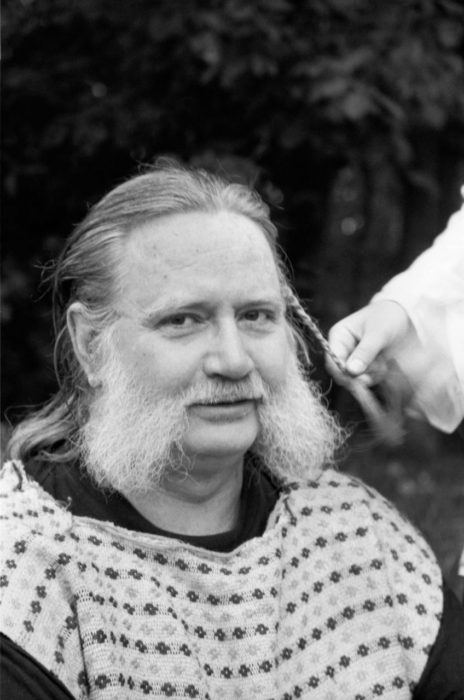 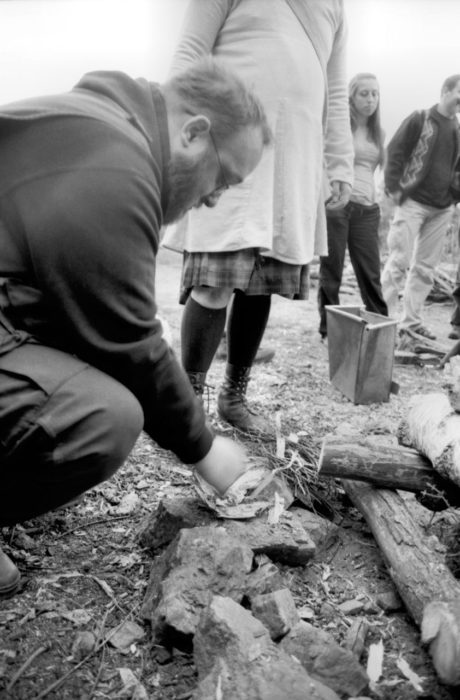 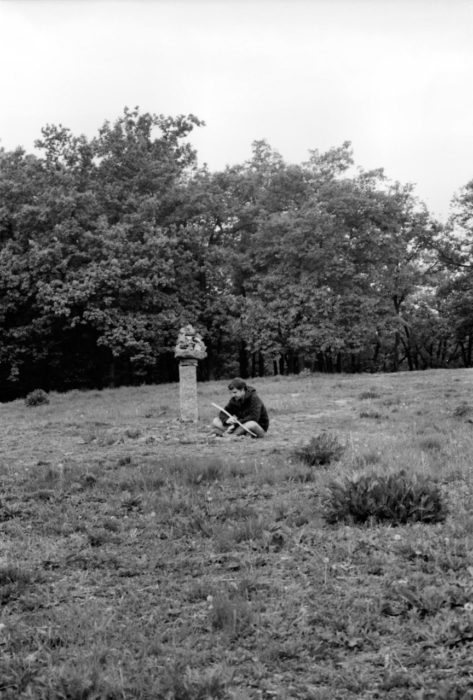 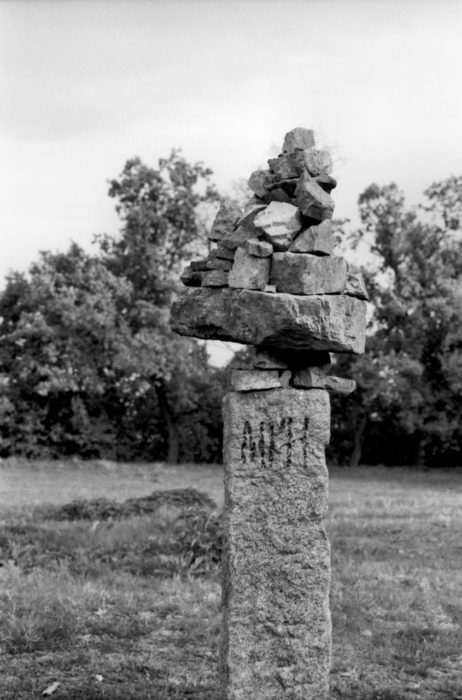 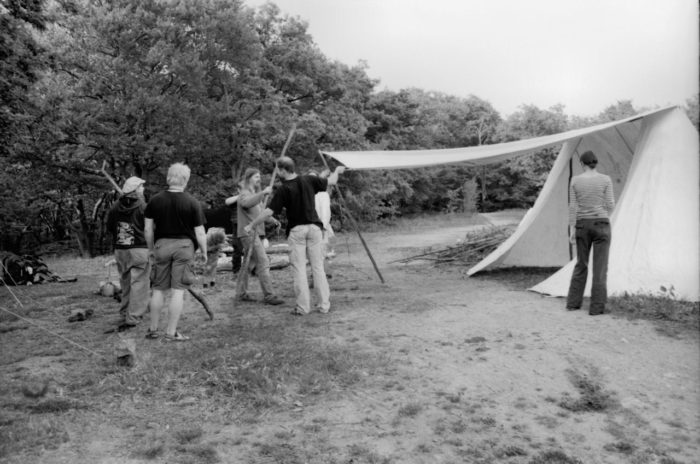 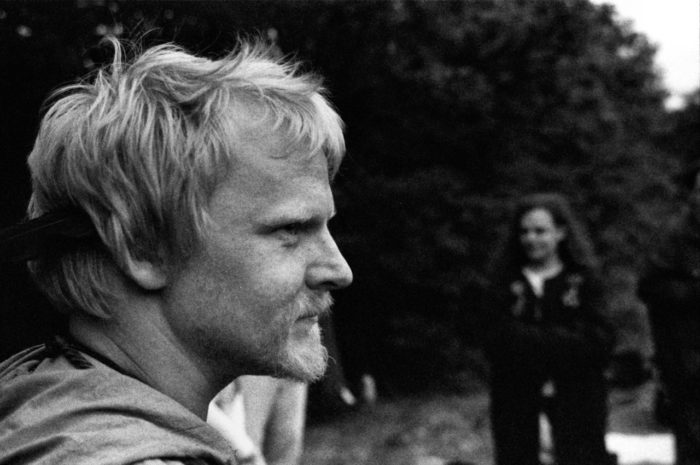 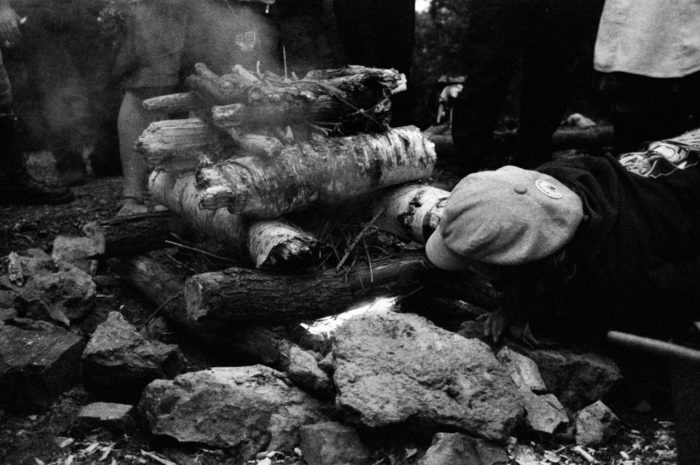 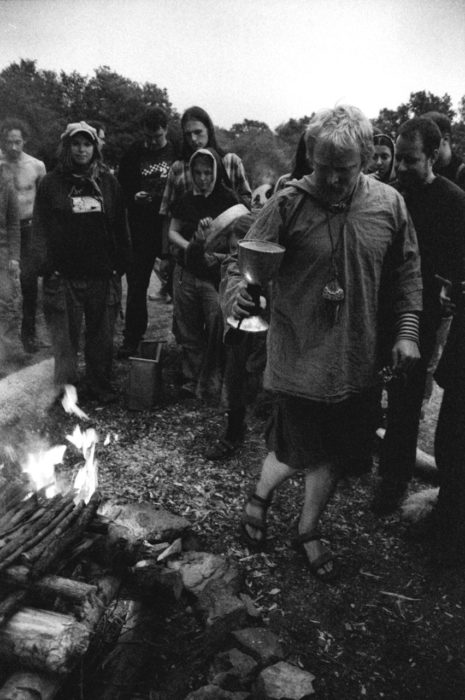 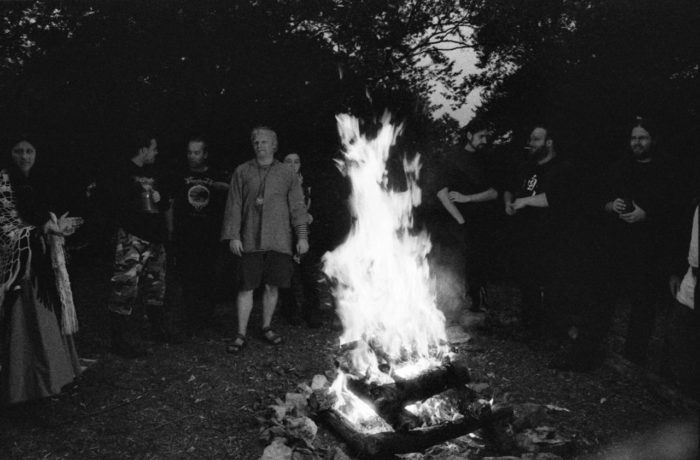 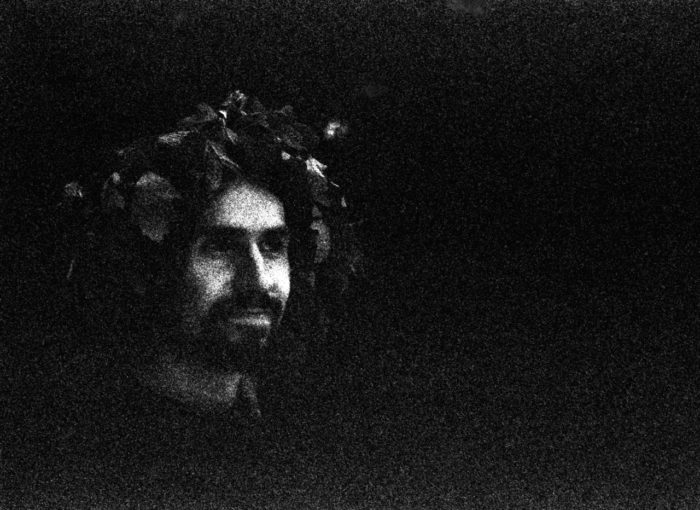