Charitable activities and the other ones. 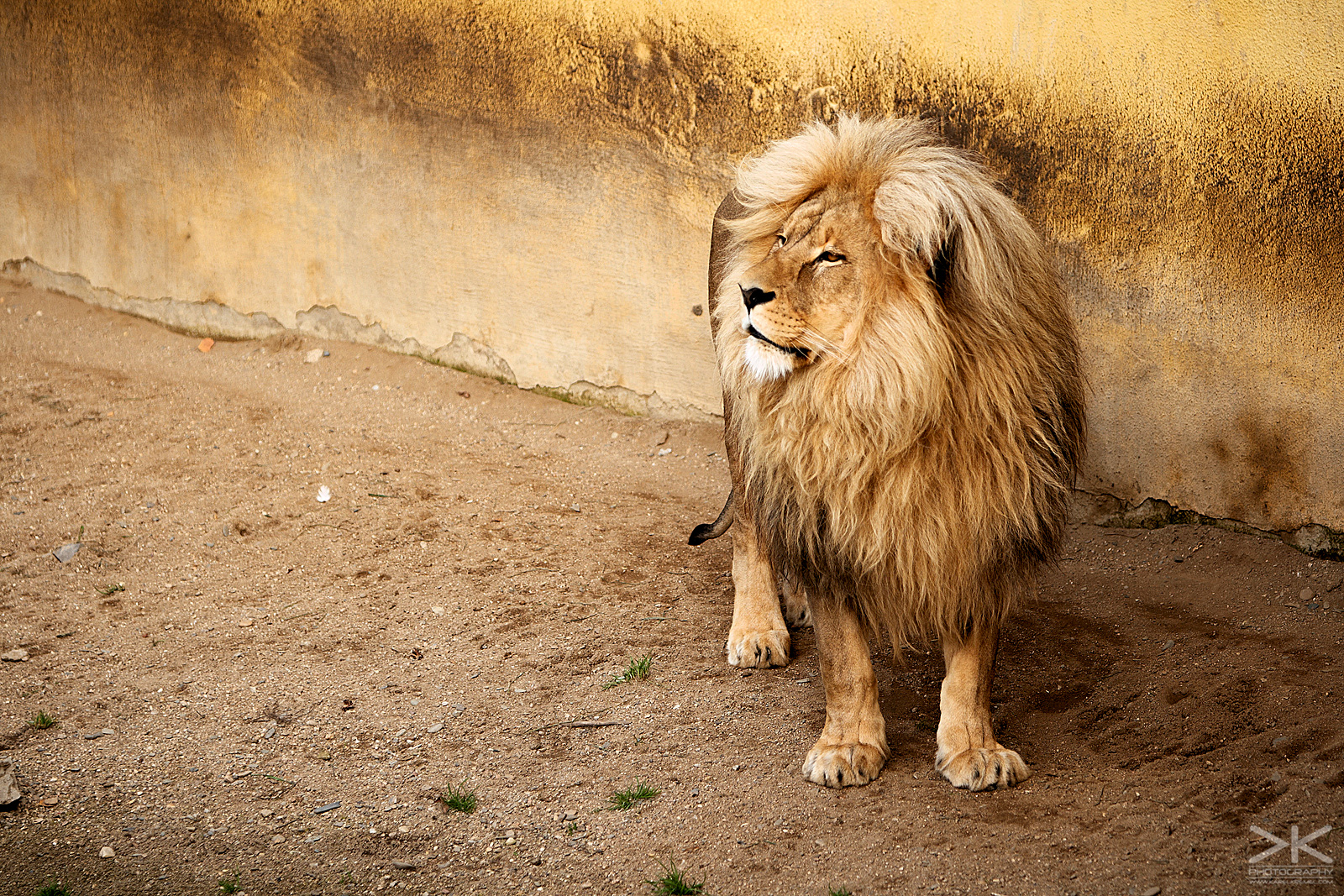 I have spent the last month mostly by fighting the bureaucracy, although I personally didn’t do much of the fighting, since I have long ago become used to hiring specialist for my administrative battles. Ayway, it seems that after a month of overcoming difficulties we have finally won and the register of economic entities has a new subject. That, however, is not the end of the war, it’s more of a beginning. The foundation of a company itself is not enough, it’s necessary to use it for something, and this was just the first battle. In this war I don’t fight just the state administration, but also my own laziness.

However, the new victory means that I am going to reveal a few things.

The first one is the design of this web: there’s finally going to be one. The current appearance of the website is quite sad. I have spent the whole year by attempts to make some designer dreate something reasonable, but neither the first nor the second nor any others were able to provide anything at all. That changed when I had met Sylvaen, who presented the first, very accomplished version during a week and is going to have it finished by the end of this month.

The second thing is quite a very big project concerning LARP photography. If everything goes as planned, you will see what I mean by the New Year.

And the charity from the title of this article, means Taverna druhým again after a year. That is an auction of products hand-made by people from the Internet phorum Taverna. The money earned will go to the Pomocné tlapky Association, which focuses on training of assistance dogs.

I gave one photograph to the auction last year annd this year it will be four. I must admit I am quite curious, as to how much they will earn.

And lastly an advertisement of my friend, who had recently created a website for the project Forge from Olymp. This workshop is not focused solely on weapons and armor, as you could expect from my friends, but on everything that can be made of metal. They also organise smithing courses, so if anyone would like to try out some smithing, they have a chance. 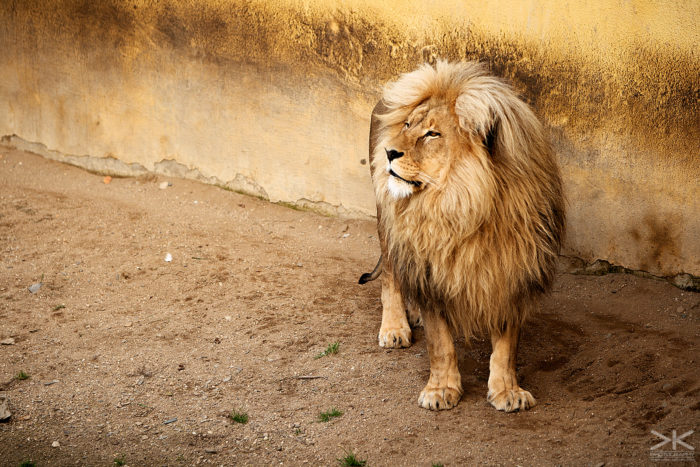 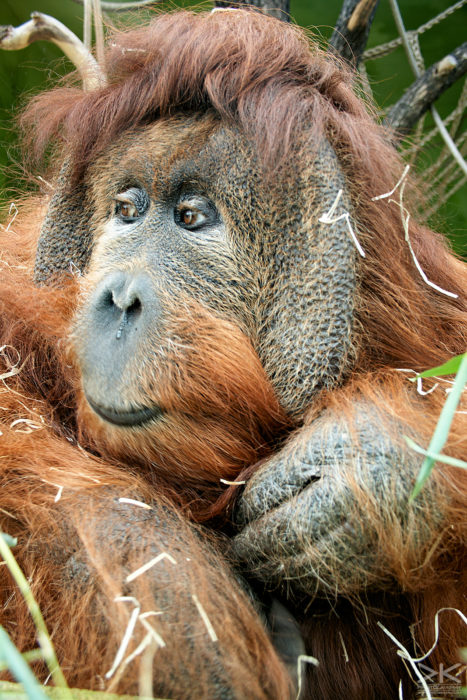 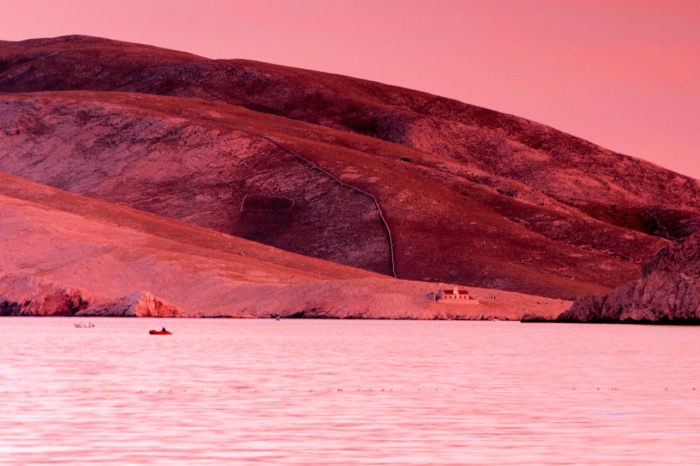 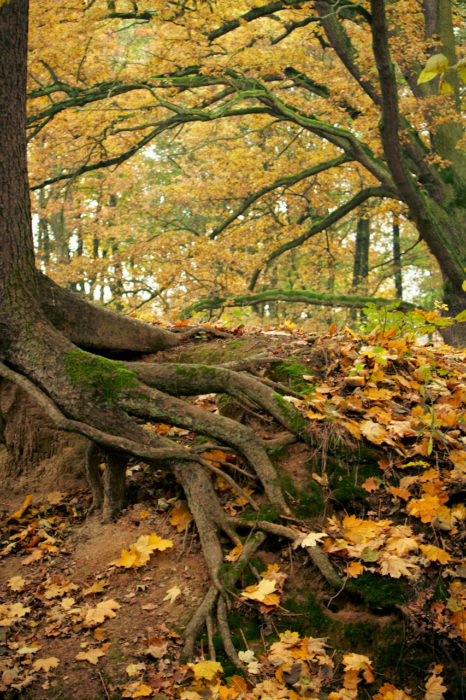