Fragments from the Larpweekend – Poslední pokoj 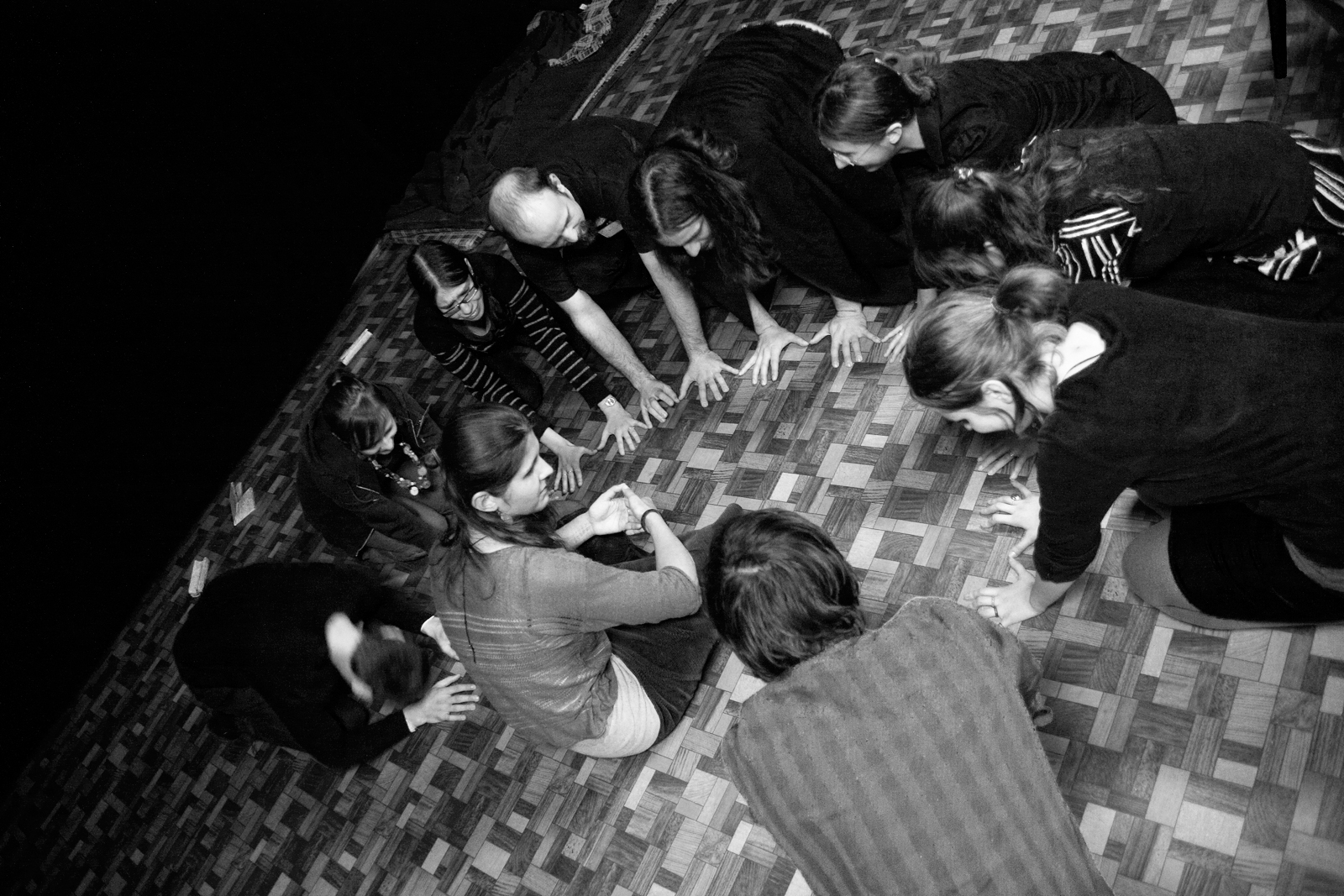 Though the Prague Larpweekend took place in the first half of April, I unfortunately did not have time to process the photographs till now. It is no consistent, let alone comprehensive reportage, only snapshots from several hosted larps.

As usual, also the fifth year was organized by the Prague by Night association and once again it was in the Children and Youth Centre Spirála. Although this is a place suitable for larps, it’s really bad for photographing, whether it is because there is always something in the way and obscuring the view, or because it is either too dark or too much light.

Poslední pokoj is a four-hour chamber larp featuring the occult and mystique. It is set in contemporary Prague and focuses on themes of guilt, punishment, conscience and justice. The players will take the role of one of ten characters who saved themselves in a last room of a house that mysteriously disappeared. That is the official description and I will only add that it only took me five minutes of the game to be certain that black-and-white photos will suit it best. 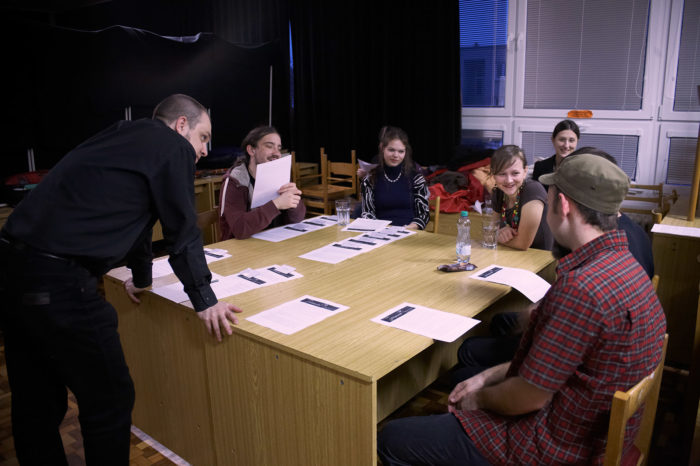 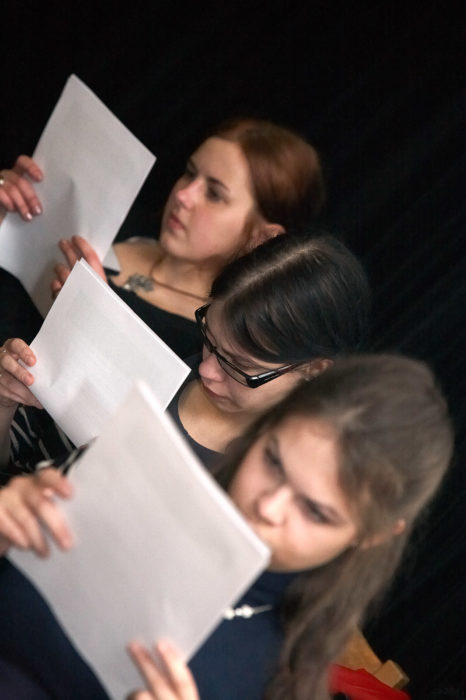 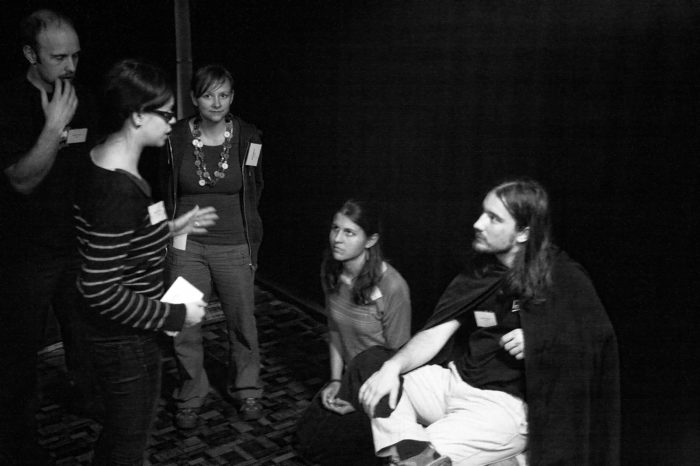 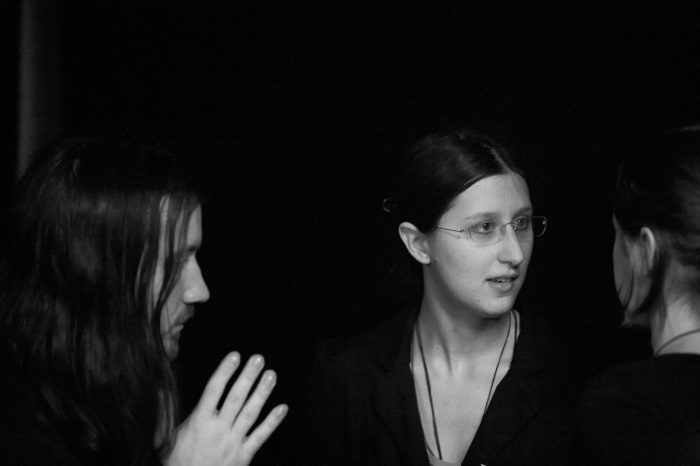 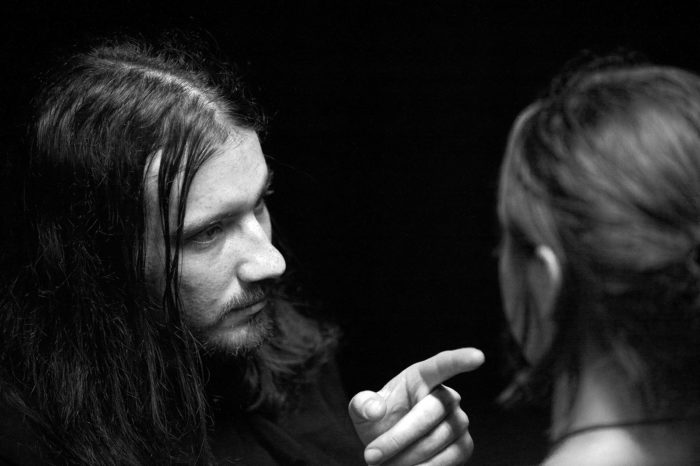 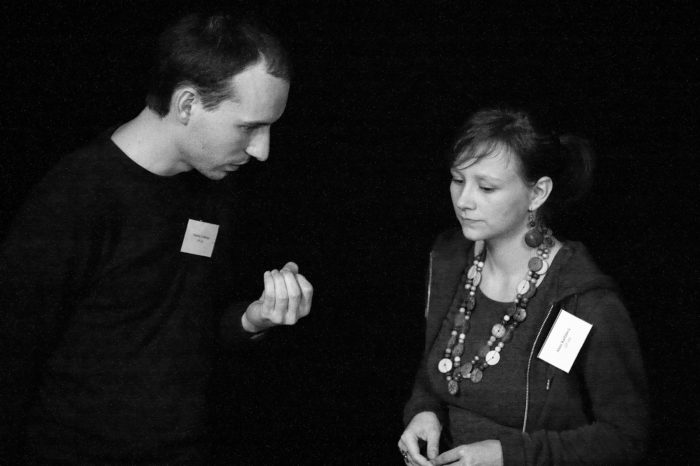 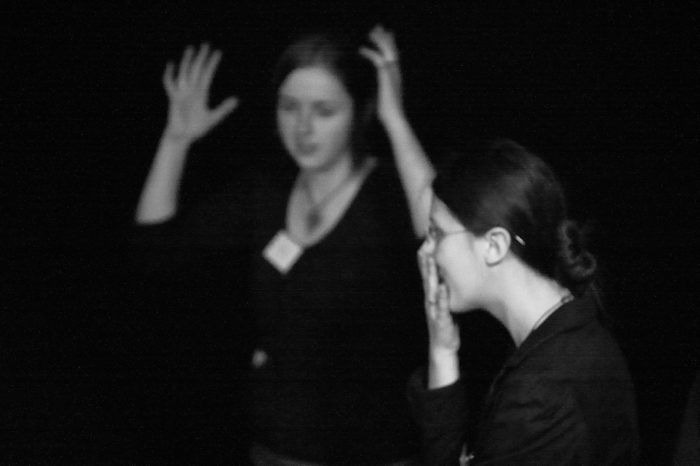 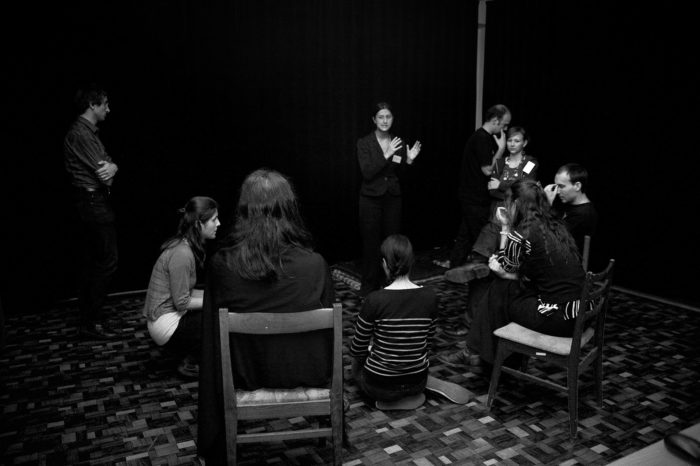 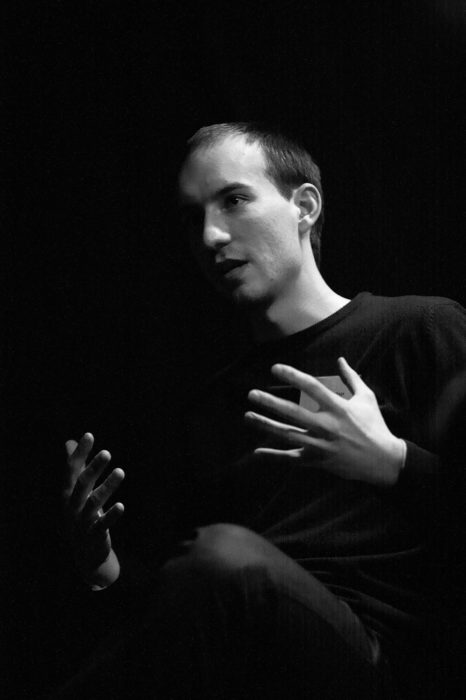 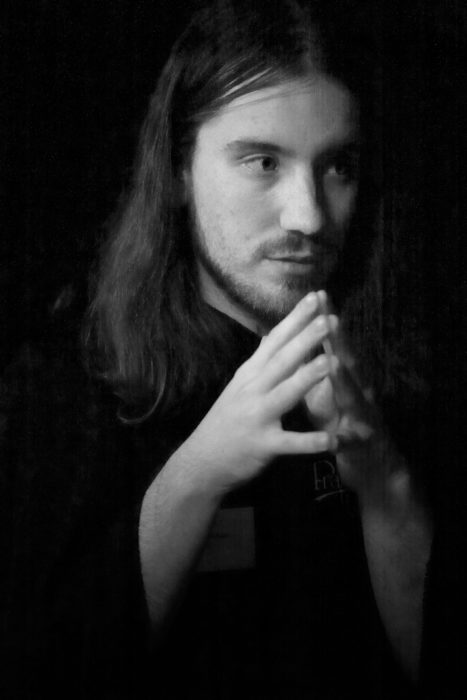 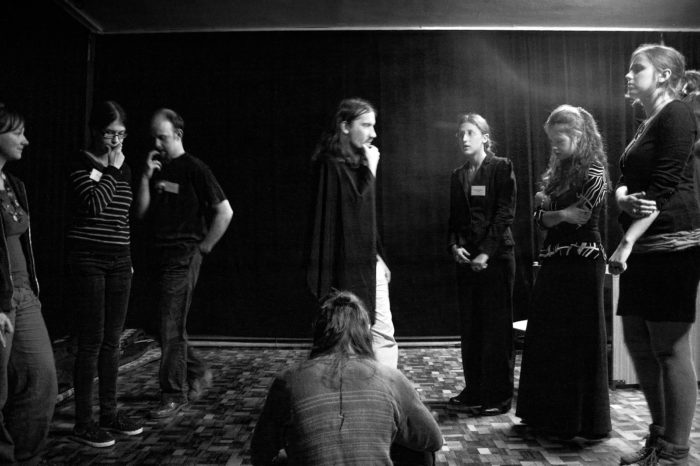 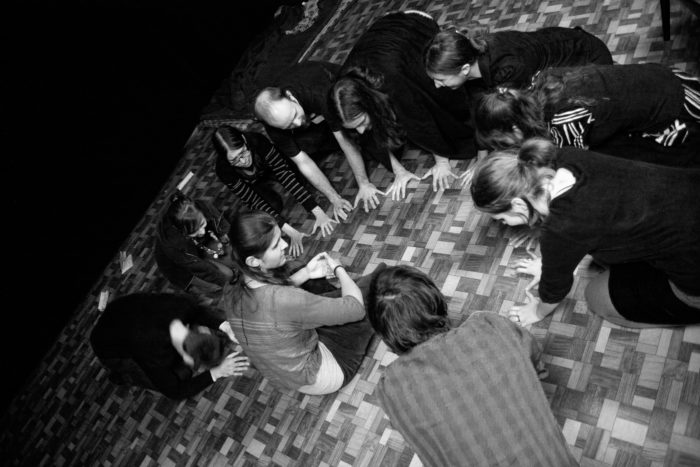 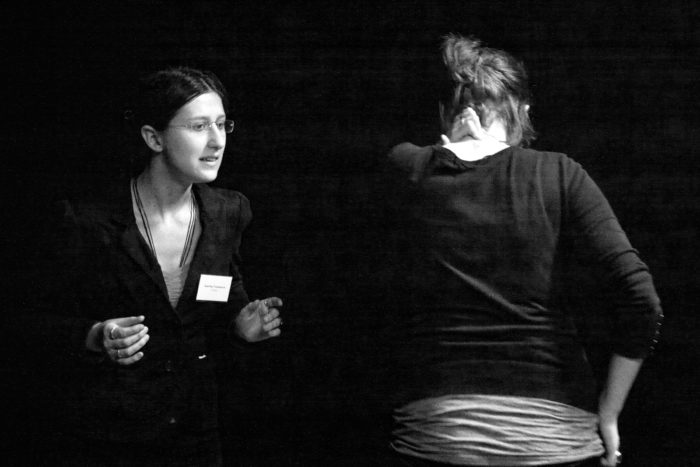 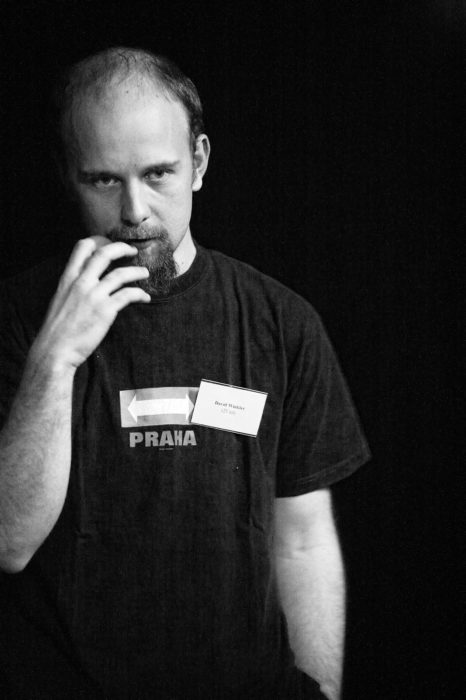 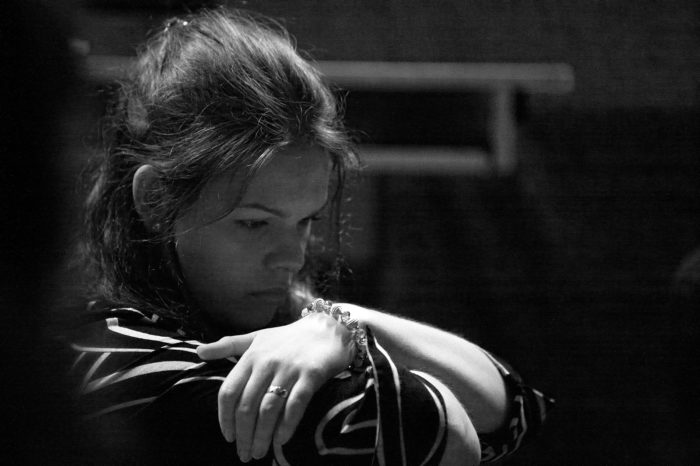 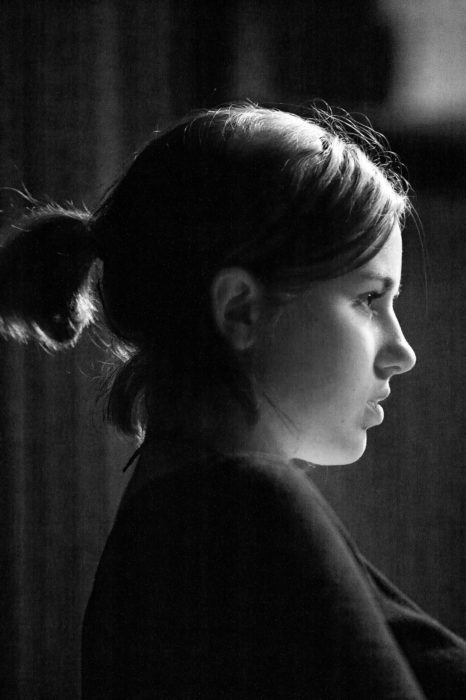 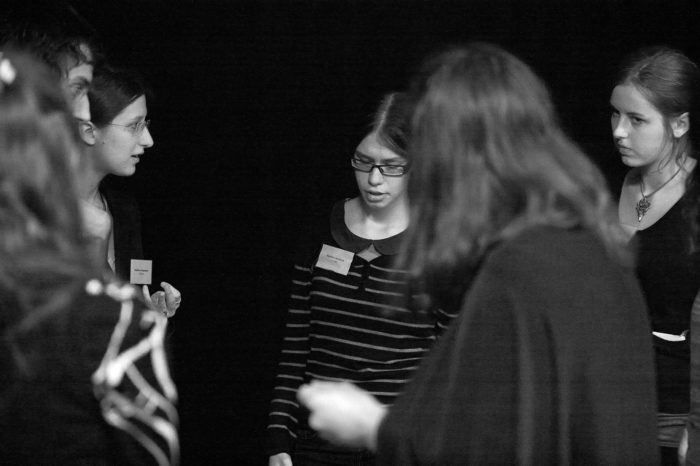 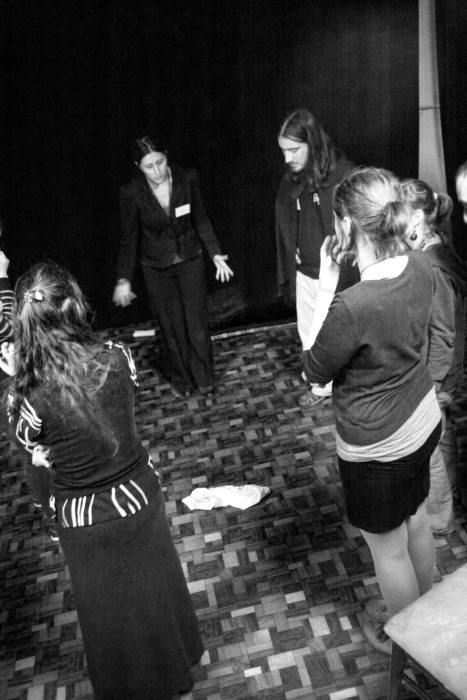 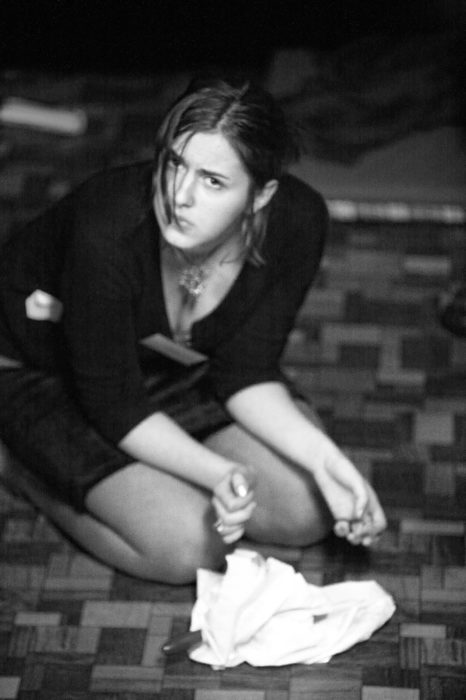 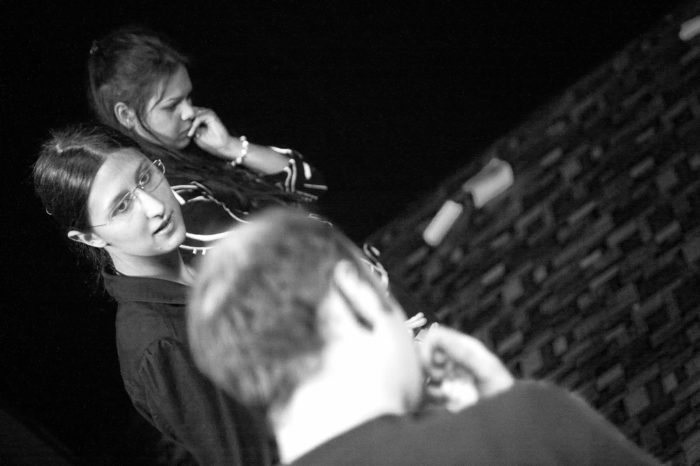