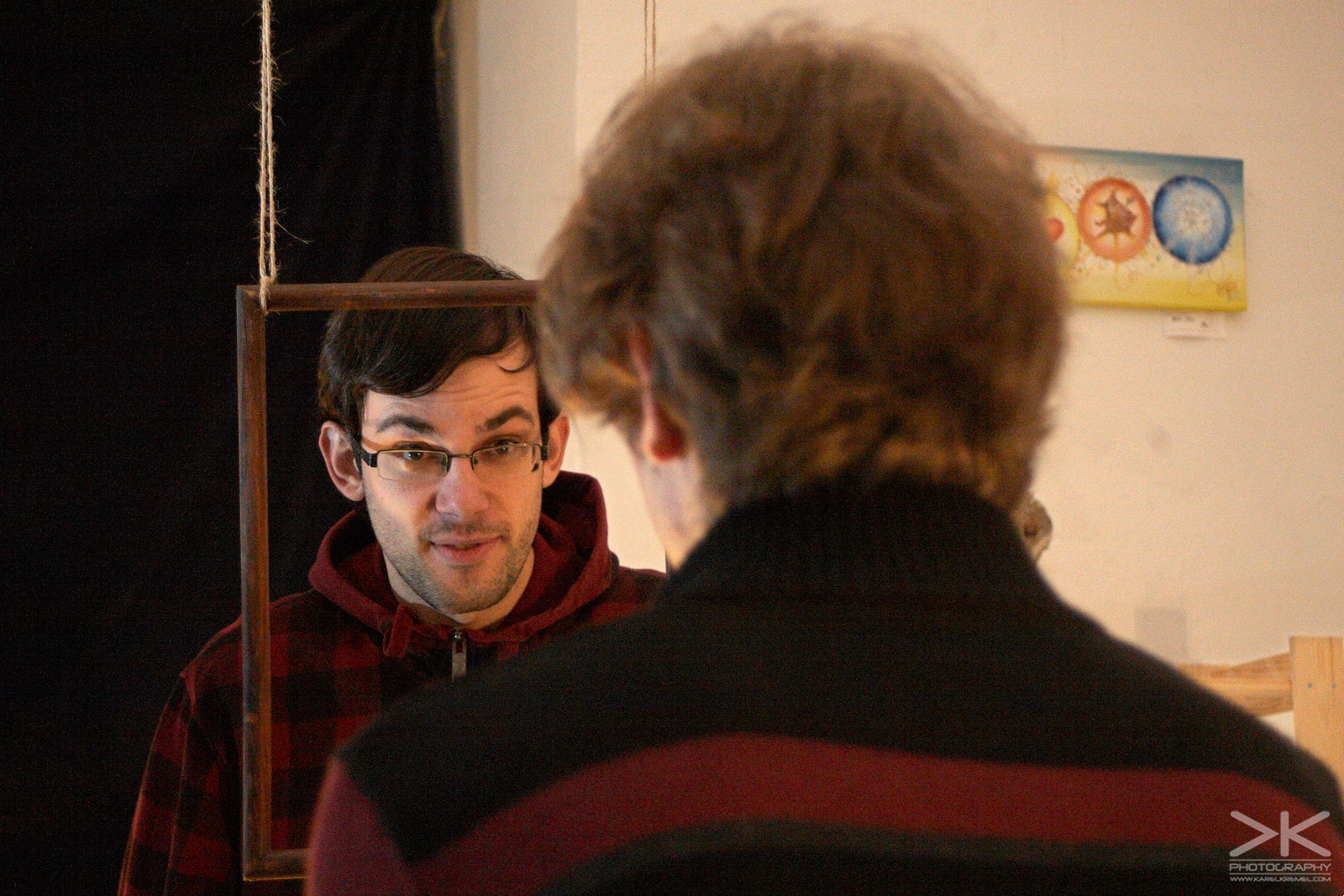 HRAJ LARP (PLAY LARP) is about a year old initiative. Its goal is to regularly host larps in Prague and get new players to the larping community. They don’t limit themselves only to the larps they’ve created, but they are hosting any larp they can.

They’ve asked the O2 foundation for a grant to make the games as accessible as possible to everyone and to get the participation fee low as possible – and they got it. The money is used for propagation, rent of the spaces where the games took place and something to reward the creators of the games. In the Czech Republic creating a larp is usually a non-profitable activity and it only costs the creator money and other resources.

HRAJ LARP hosted almost two dozen larps during the year 2012. And I was lucky to be invited to document five of them.

My first contact with HRAJ LARP was during the Halahoj weekend which is the only event I will mention more closely. This weekend was based only on the larps created by the Halahoj association. I was shooting two of them – Carnival Life and A Dream of a Muse. Both of these games are a proof that the jeep form is more and more popular both with players and creators.

There is much more planned for 2013 within HRAJ LARP, regardless of the lessening support of the O2 foundation. There will be some changes, but I believe it will be for the better. I know about few larp premiers that are planned already and there is much more to come. Just in the first six weeks of the new year I’ve already photographed two larps, but that’s for another article.

All these games were hosted in mostly dimly lit places in Prague, so there were some problems with the light for the camera. However I started to travel with few extra light bulbs – to use in the cases when the local ones are too weak or even dead. 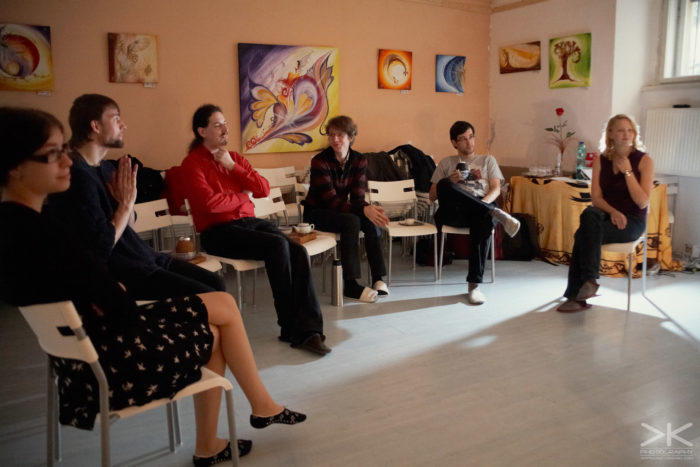 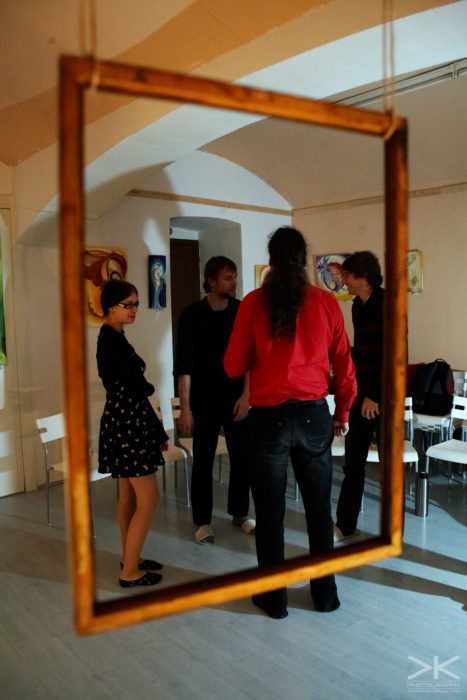 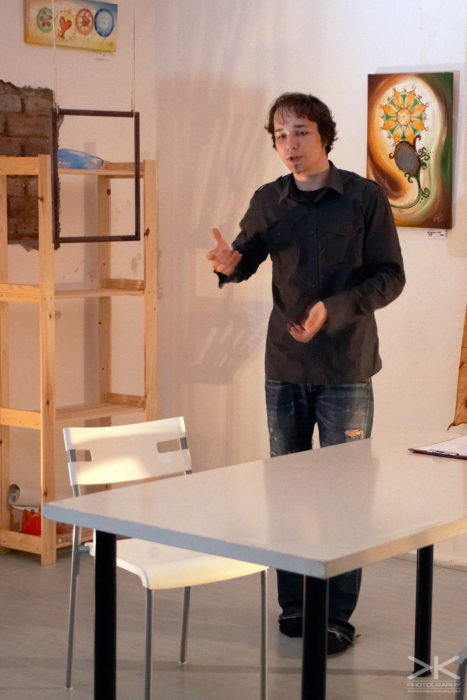 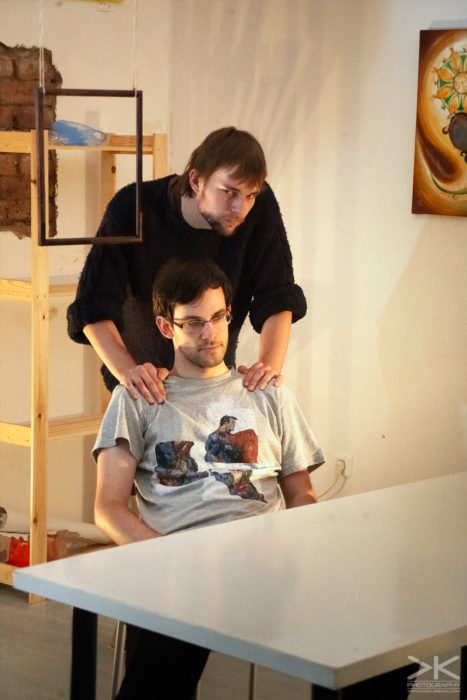 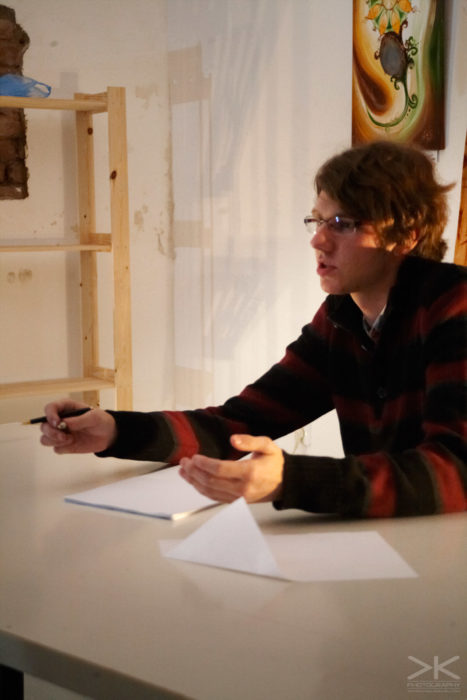 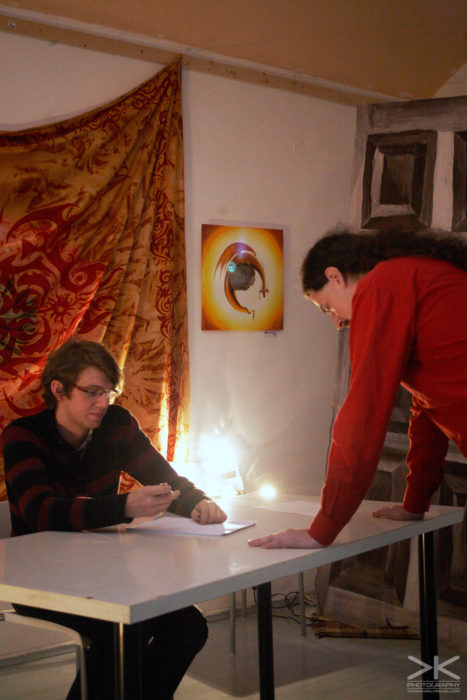 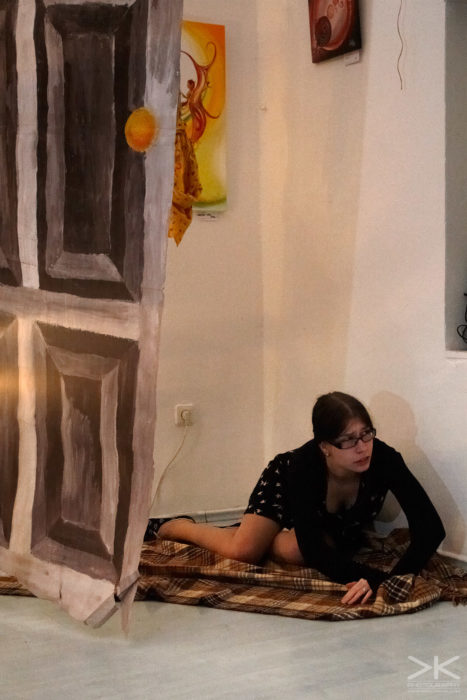 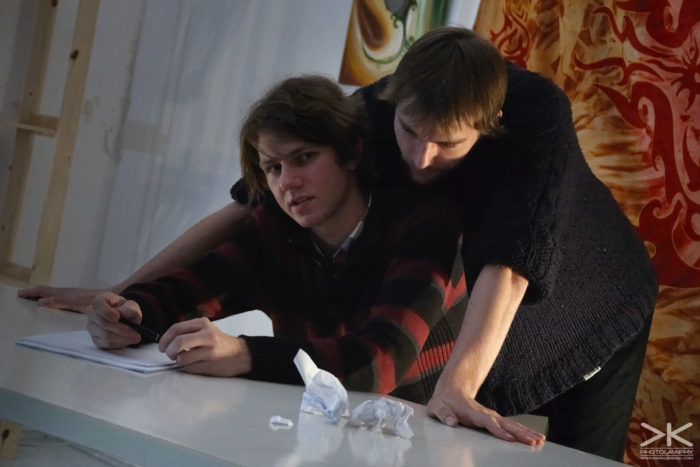 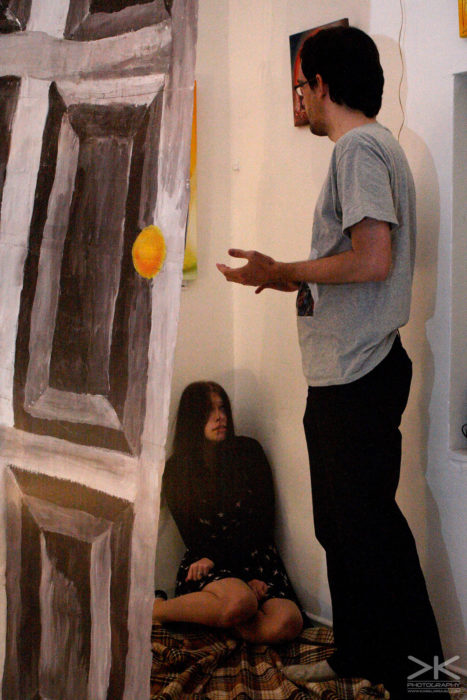 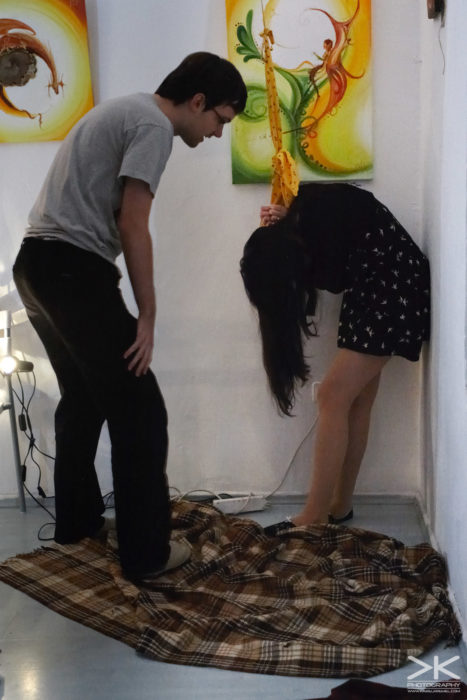 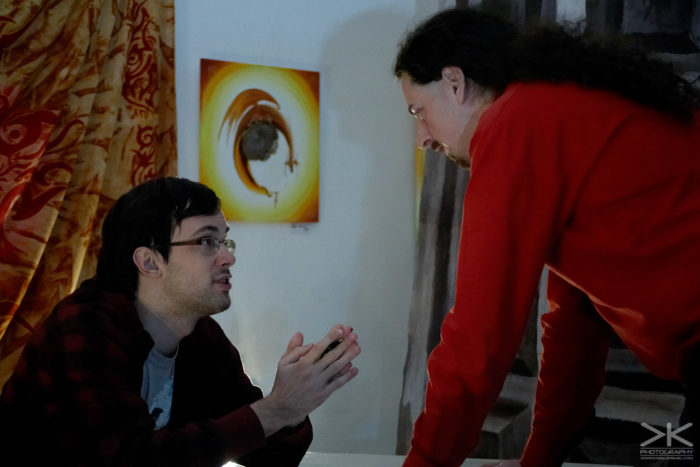 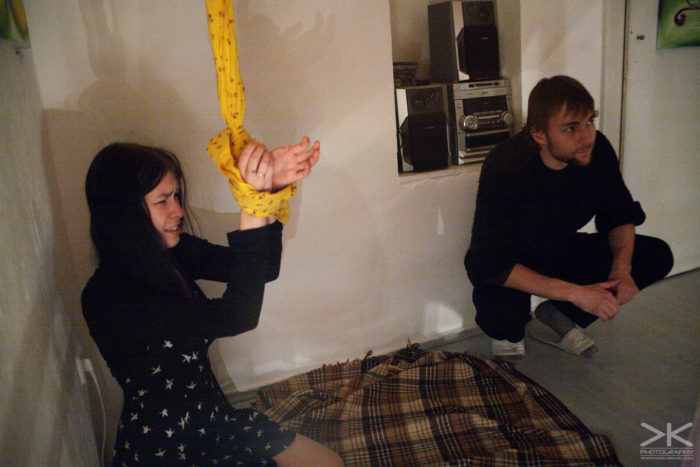 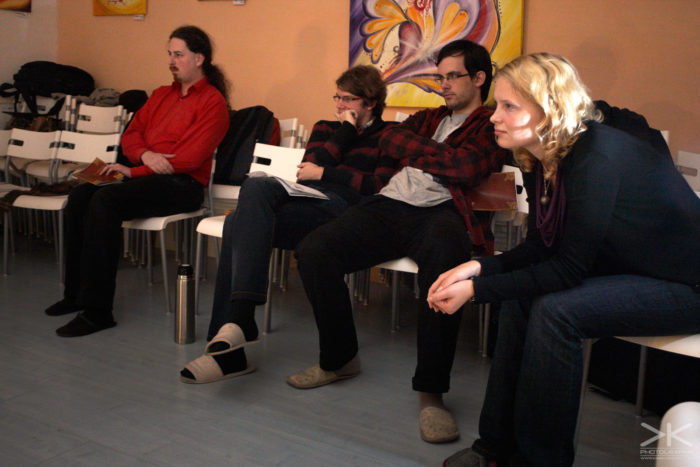 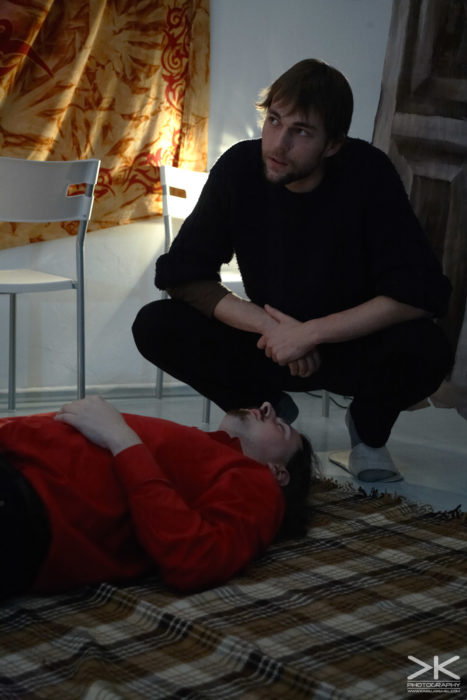 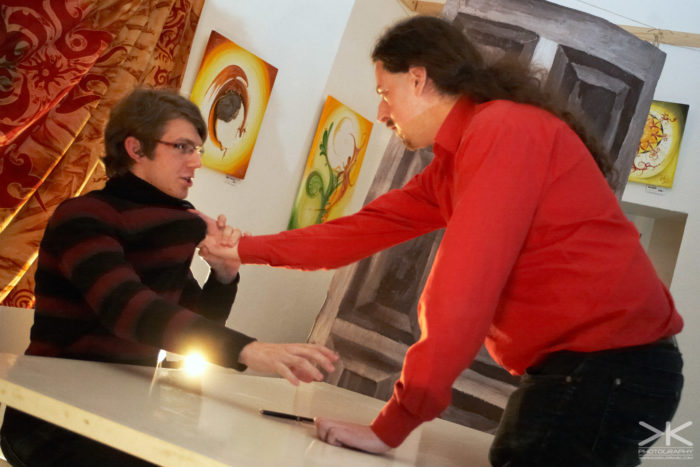 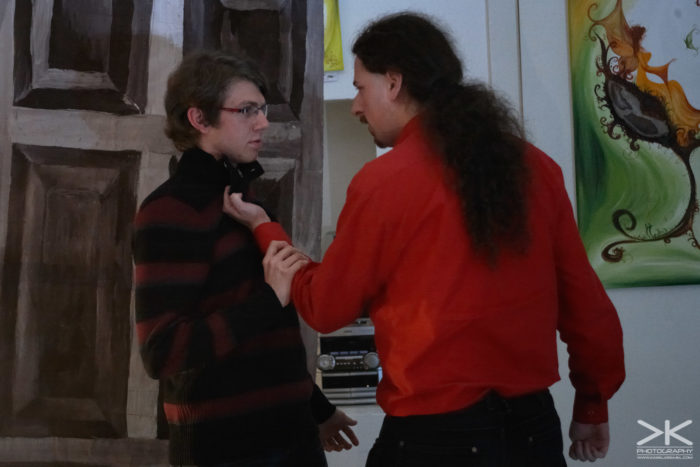 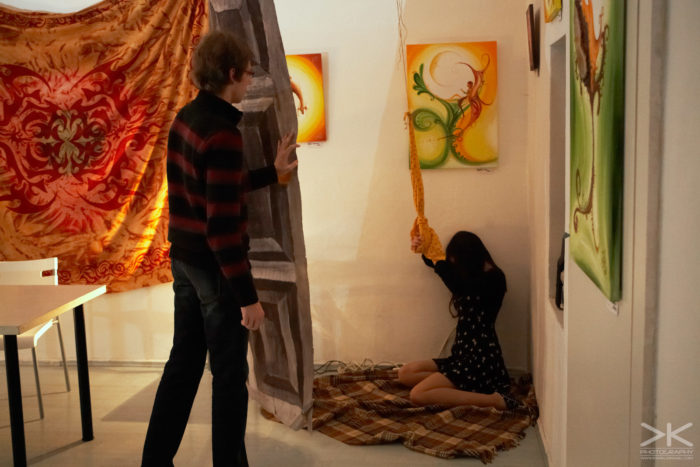 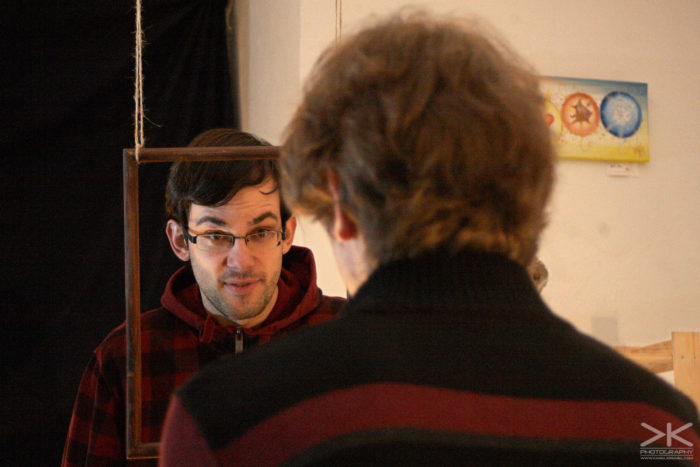 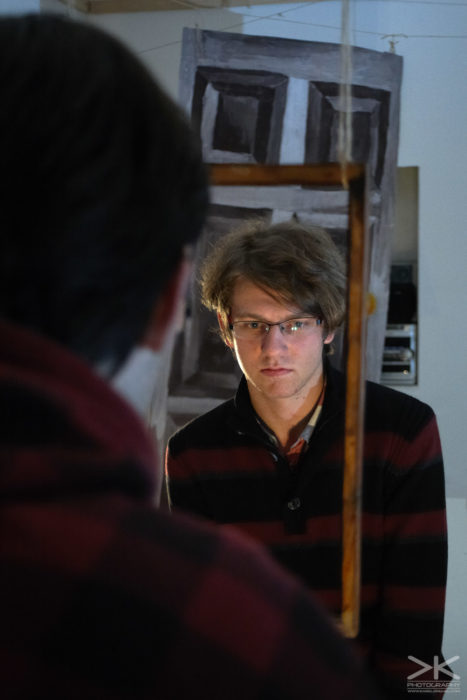 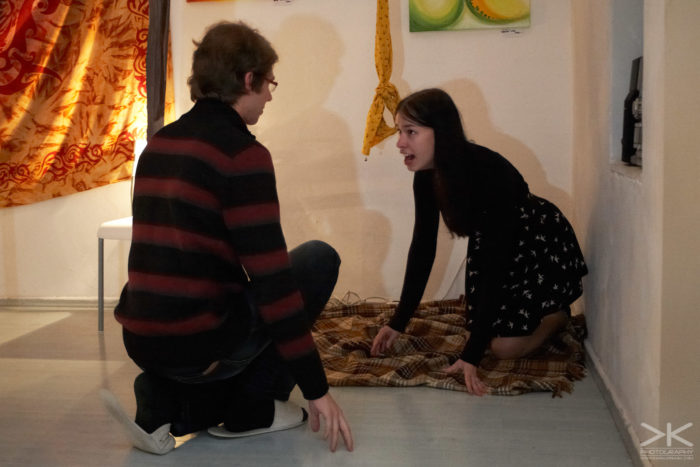 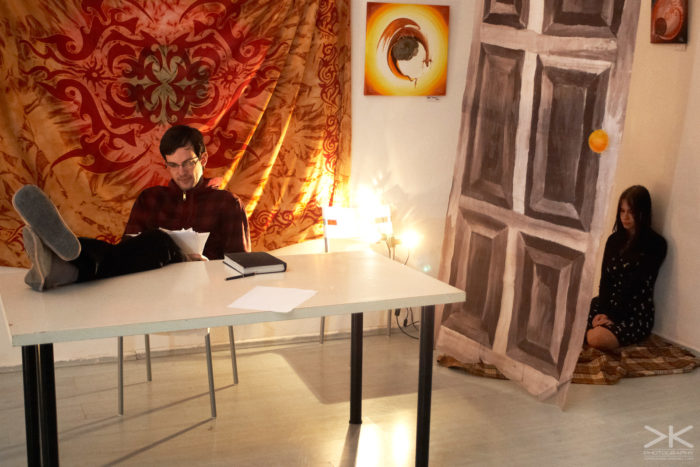 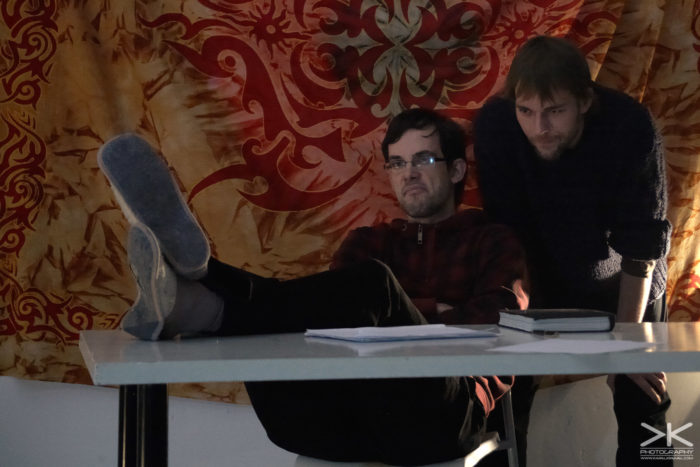 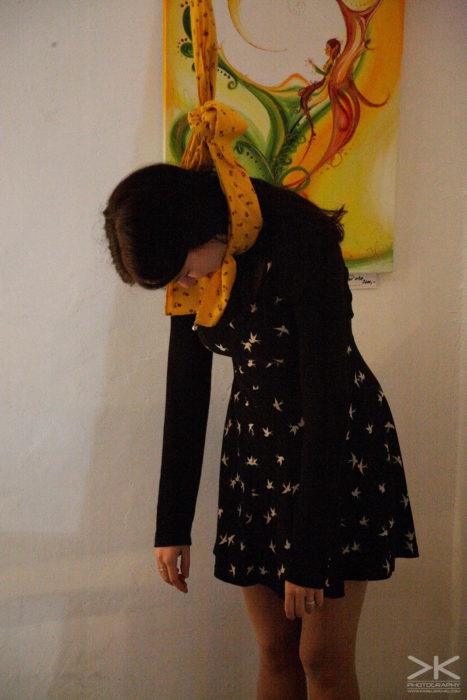 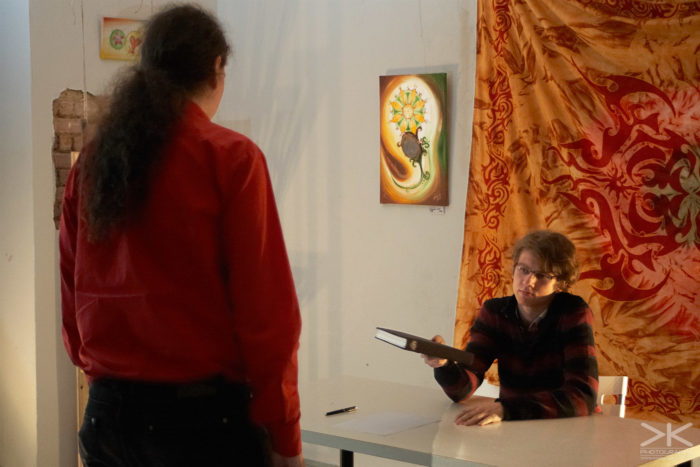 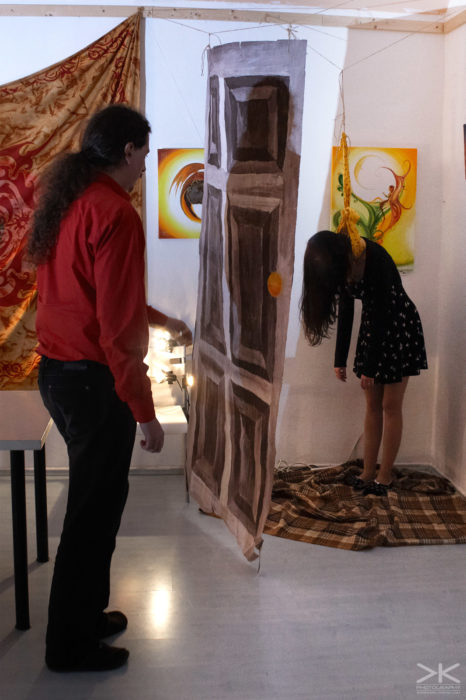 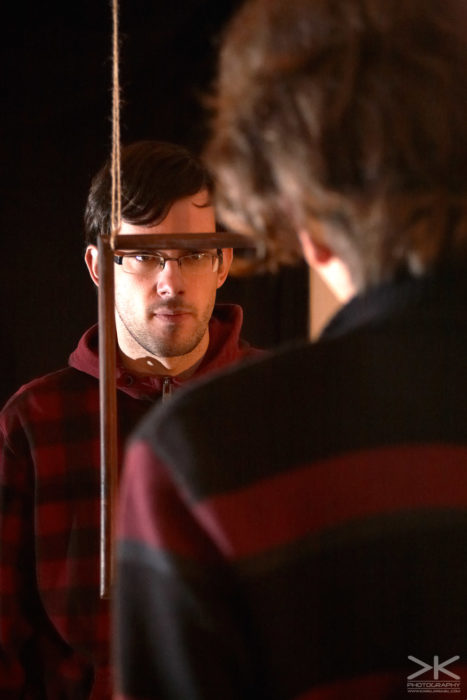 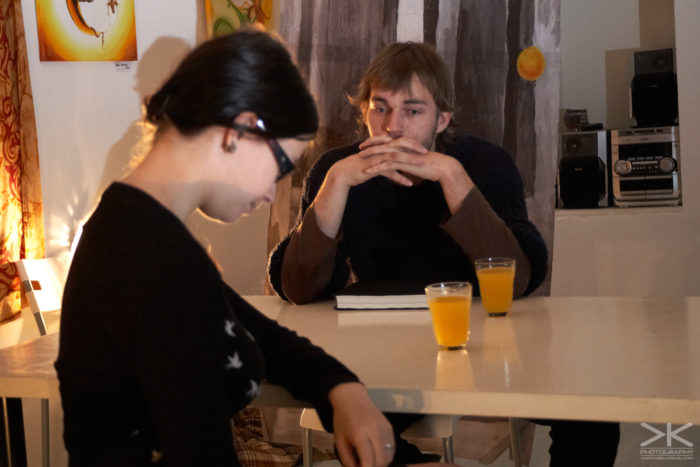 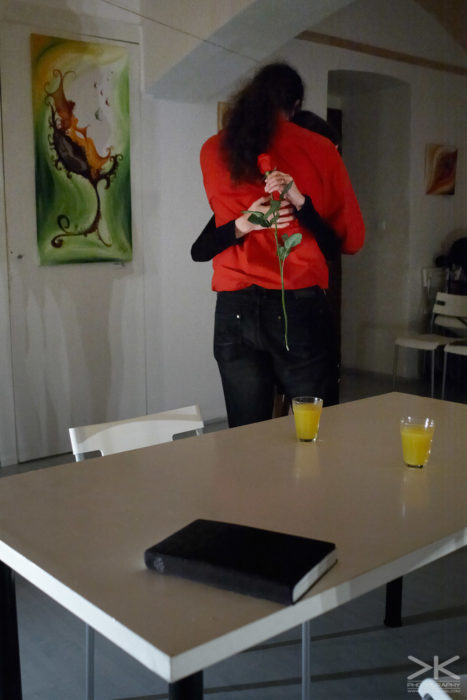