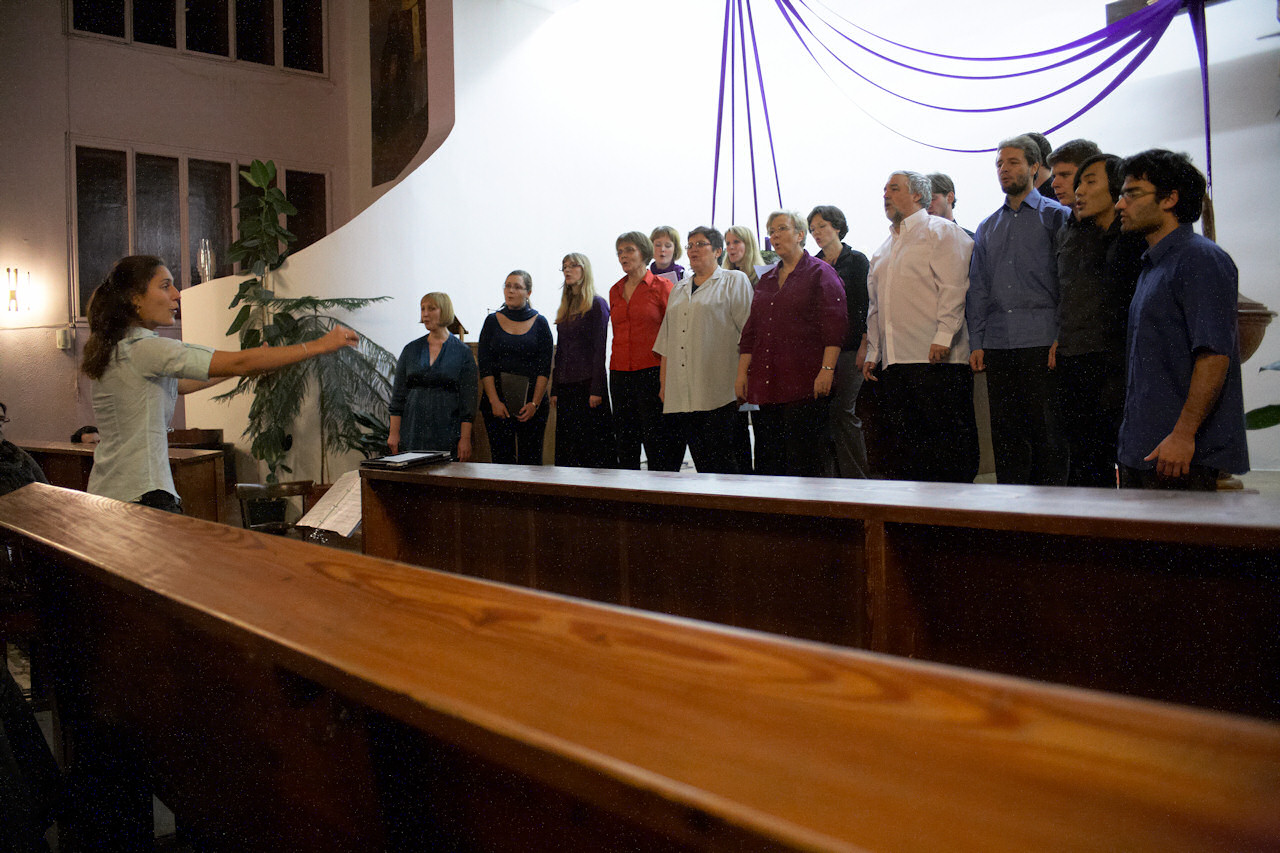 I am aware that it’s beeen a long time since I have posted anything here and the last time it’s been only a photo of one of the many Václav Havel, memorials, but I simply couldn’t find any time to write. First there were Christmas and visit to my parents, then a meeting with ex-schoolmates from Prague Photographical School, new camera, Skyrim, new server, common cold, Star Wars The Old Republic, common cold again… there were too many things and I wanted to sleep sometimes.

Not all of it is worth writing about, but some things certainly are. For example my new camera. I have been complaining about my old Canon 400D for over half a year, its performance on low-light condition and whatnot. And although I was performing some very powerful necromancy with it, the shutter was really long past its expiry date. And generally it’s a terrible piece of junk.

But what should I replace it with? Of course, had I had unlimited budget, the deciding wouldn’t be a problem, but that’s nor real, so I had to go with a compromise. In any case I wanted a fullframe, if only to keep my lens to do the same things with analog and with digital. 1D is overpriced and I probably couldn’t even use all it has to offer, so I decided to go with the 5D. But God knows when mark three will be on the market, mark two has serious issues with autofocus and it’s still too expensive, so the best option would be to get some nice, well-preserved 5D mark one for about half the price of the current version. After a few months of resurrecting the zombie, saving money and looking for a suitable camera I hit the jackpot and got my hands on a secondhand 5D with less than eight thousand exposed pictures.

Eventually it became evident that its features and properties are so very differet than those of the last camera that it would certainly take some time before I will be able to use the new one as smoothly as the previous one. I have first realized this when I was at Ainé’s concert. It was no big event, featuring only two bands – first Myšáci, then Ainé and Pragapella, then all of them together and then only Myšáci again. Myšáci are a vocal music group focusing on African music and American spirituals, but they are apparently also able to sing some Christmas carols. And Pragapella, with Ainé as one of the singers, is a quintet (yes, there’s five of them) performing mainly in the waters of jazz and swing. The experience was pleasant enough, but the pictures were terrible either out of focus, or focused to God kows where. I was quite shocked when I went through them after I had come home. I really wasn’t at all able to use the thing. The whole process of photography is quite simple, based only on transmitting one’s ideas into 2D by a box with a hole, but the box is not omnipotent and the greatest challenge lies in overcoming the boundaries of the machine. And that means also knowing its boundaries.

However, this disaster made me to take part in 365project.org (although this year it should be 366project). I didn’t chose to follow some highly artistic concept, it’s going to be only a simple diary, by which I will be able to watch how I get along with the new camera.

Another mighty timeeater is the new server. I hoped that everything wil go as it should and I will be able to present it by the new year, but that was not possible. Something was wrong all the time, but in the end I managed to transfer all the necessary functions on it. Durga, named after a Hindu goddess started to take care of all my projects which have anything to do with the Internet. 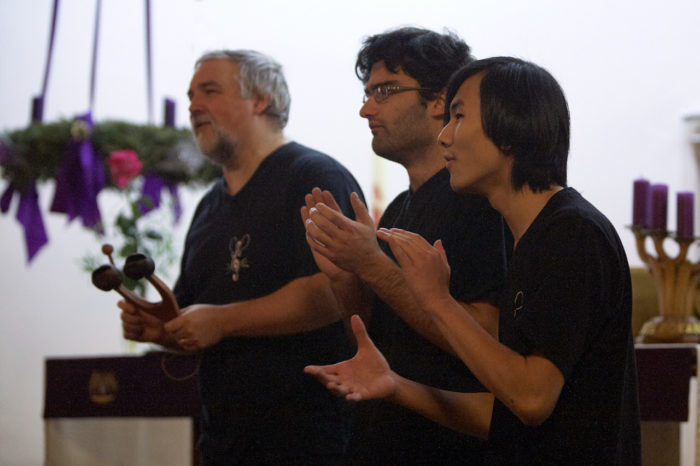 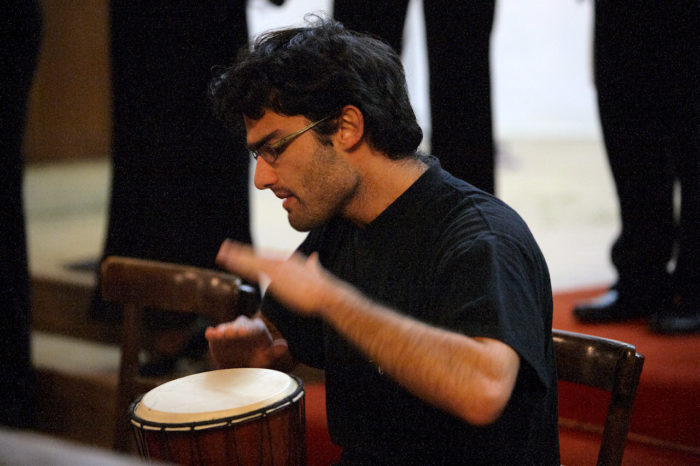 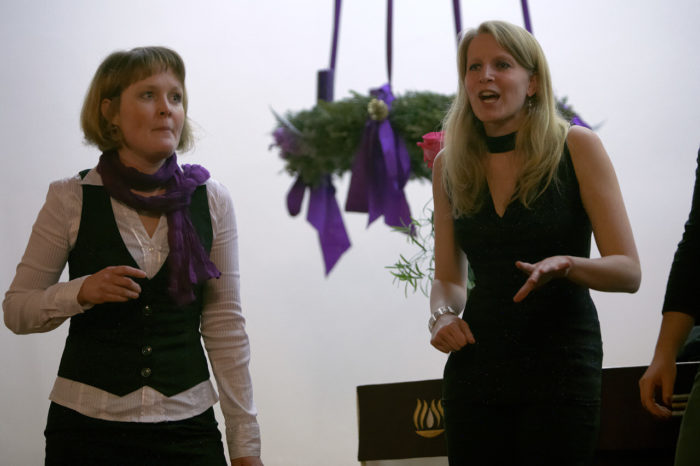 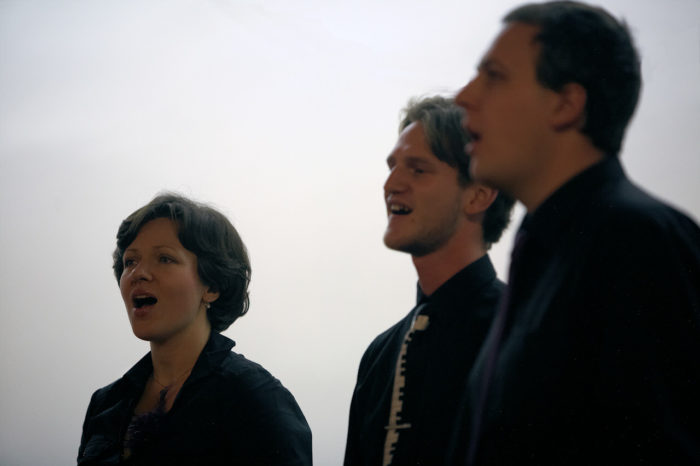 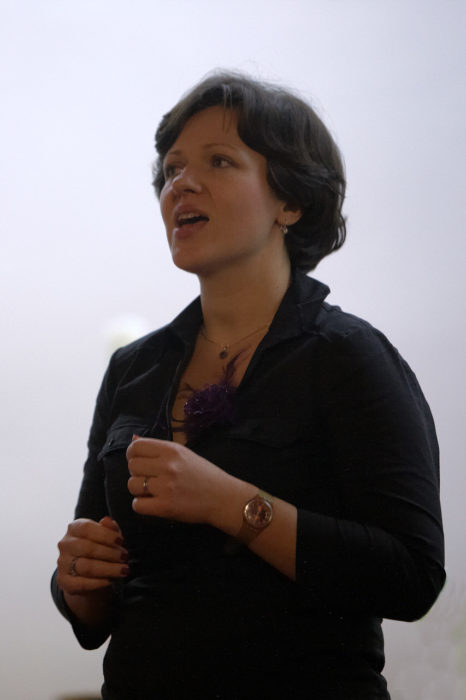 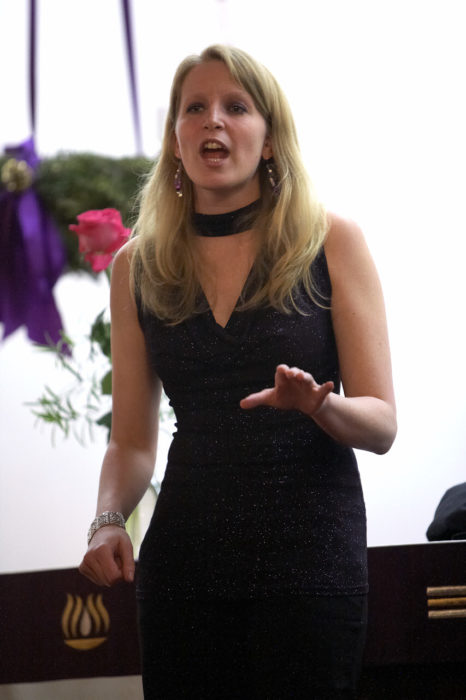 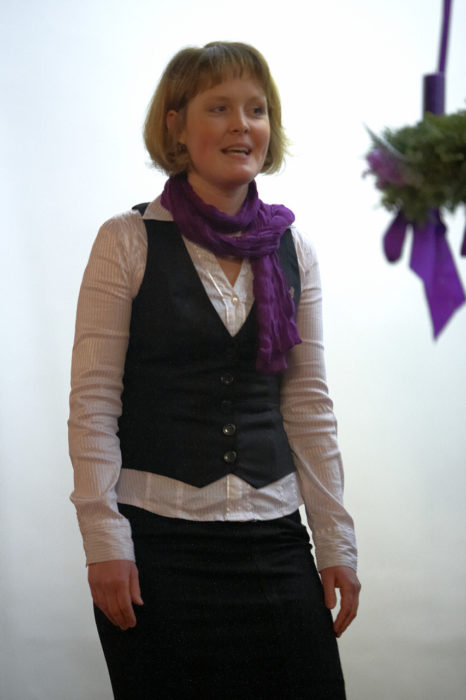 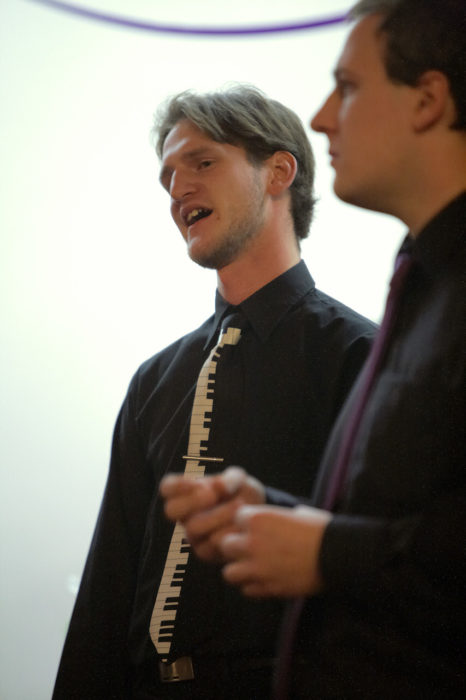 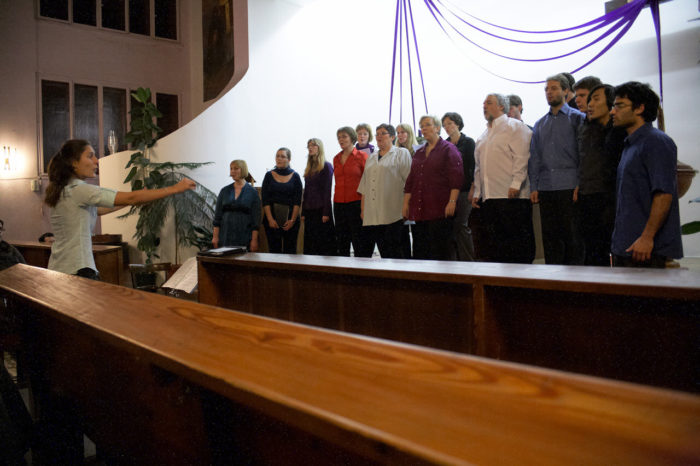 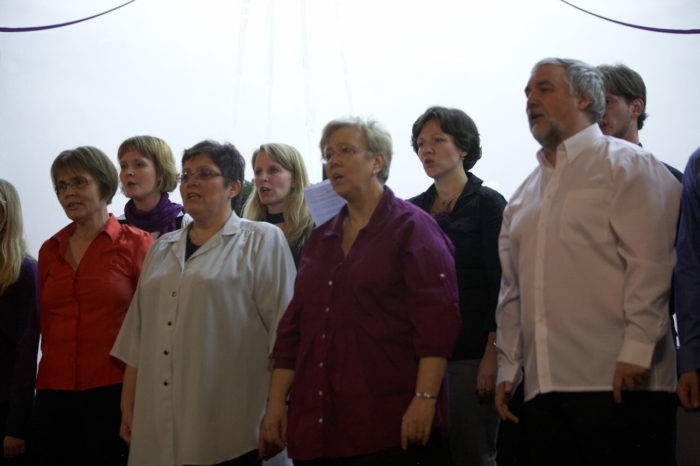 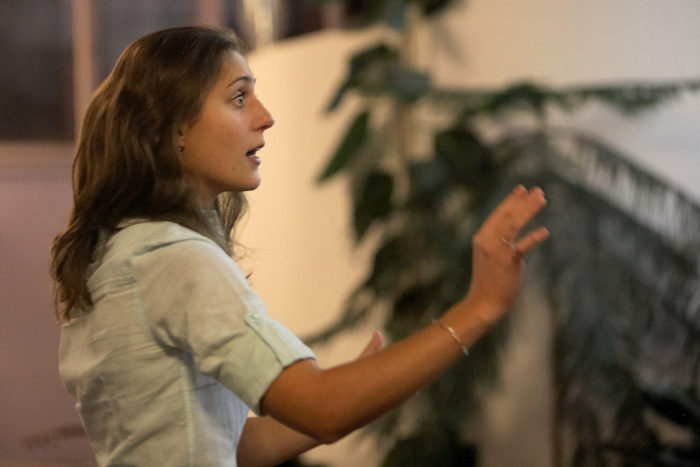 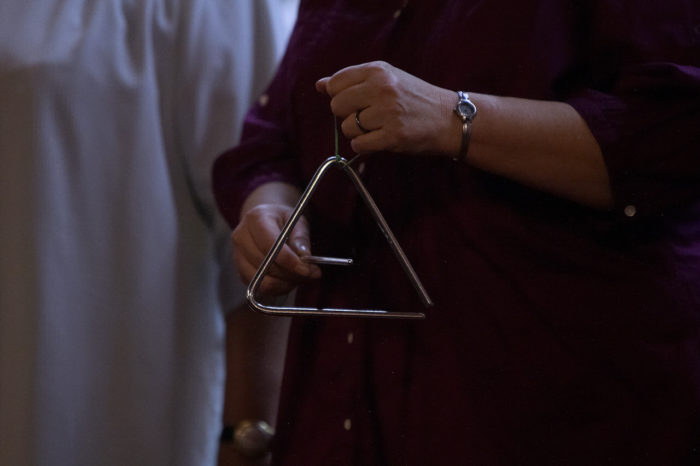 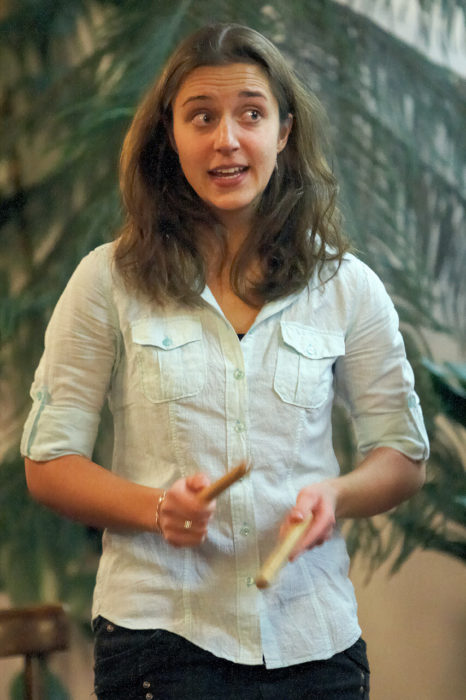