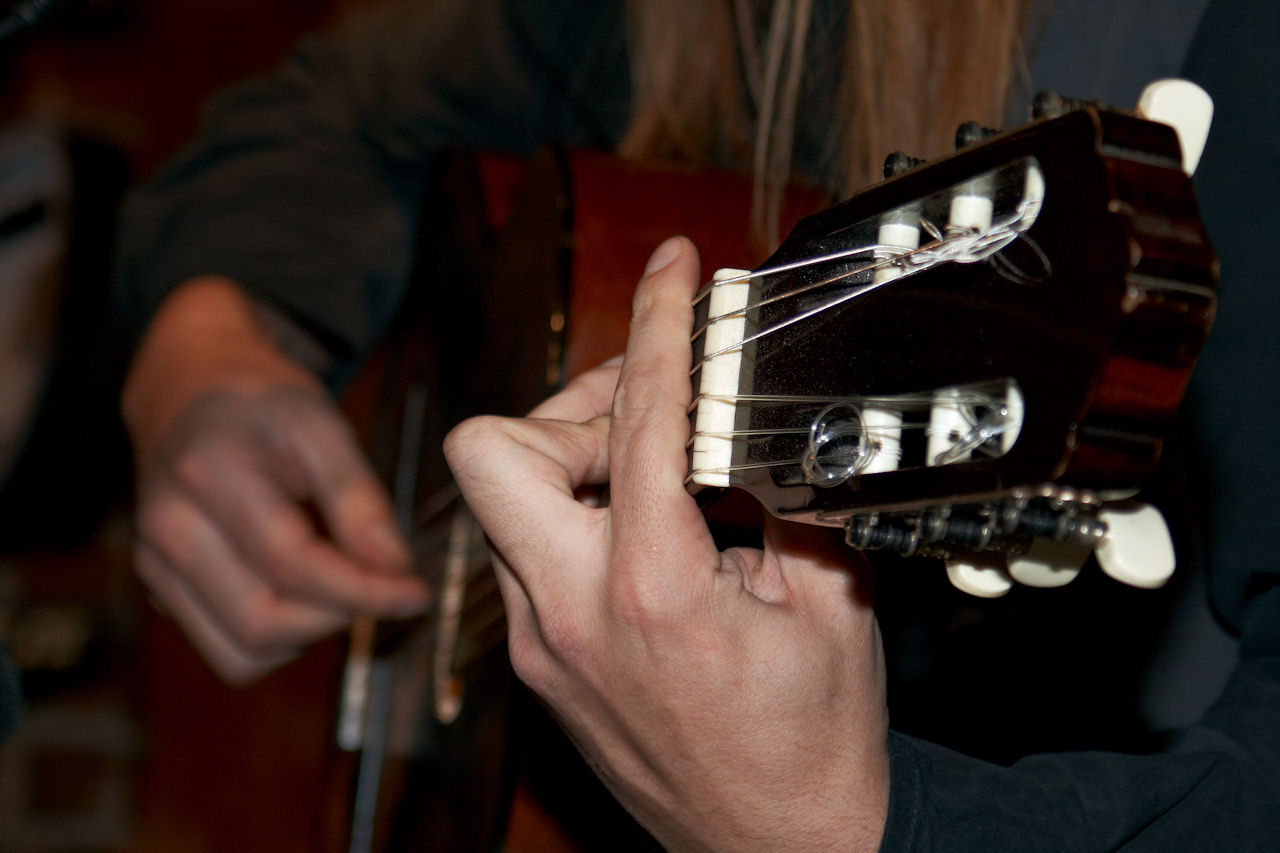 They say that every cloud has a silver lining. In this particular case, that silver lining was a concert of the band Múzy kus. It was an unplanned concert, but the guitarist of the previously announced band had some accident and cut off his finger, and guitarist without finger …. well, he can’t play.

Late notice had some unfortunate impact – once again Múzy kus wasn’t complete – not only was Anna in Mexico, but also Vojtěch and his drum were absent. Vojtěch was replaced by Pavel, who, although he isn’t member of this band, he certainly showed us his improvisation skills and his understanding for his bodhran. Unlike the last concert, Františka Vrbenská didn’t come and talk about middle ages. Fortunately, Drak provided the narration part and Bára and Wang, who played a few medieval songs, the middle-age one.

The late notice affected attendance as well – the date wasn’t ideal as there were lots of Halloween and Samhain parties that evening. Balbínka, where the concert took place, wasn’t empty; however there were some free chairs.

Atmosphere was really friendly (mainly when Drak was offering his herbal tea to everyone). Concerts are mainly about music; nonetheless, a few photos from concert can bring back memories in the later days. The fact that I haven’t heard a significant portion of performed songs indicates that their repertoire largely exceeds the range of one concert. 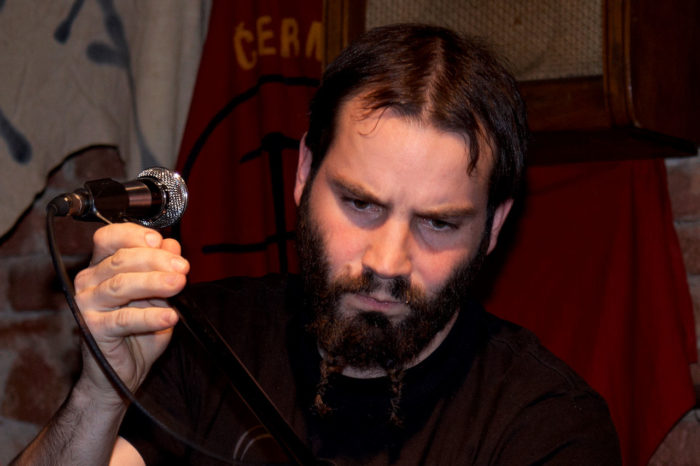 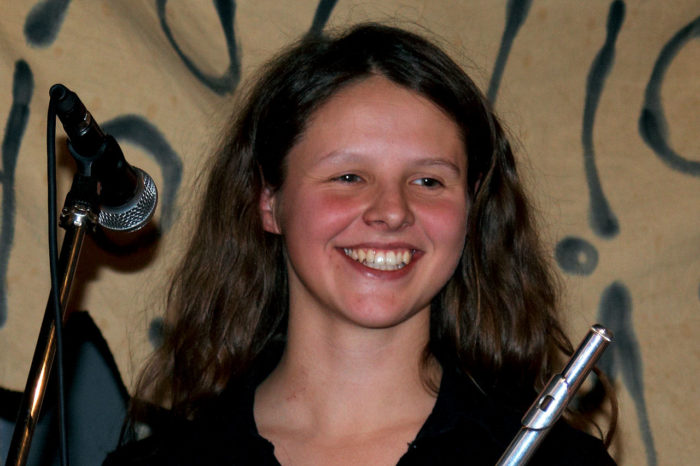 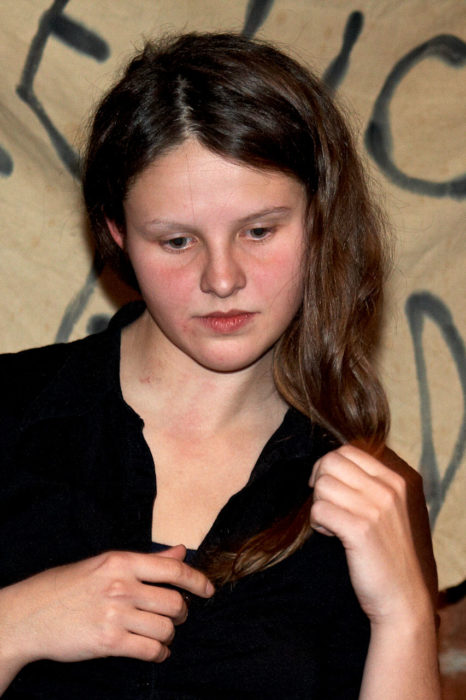 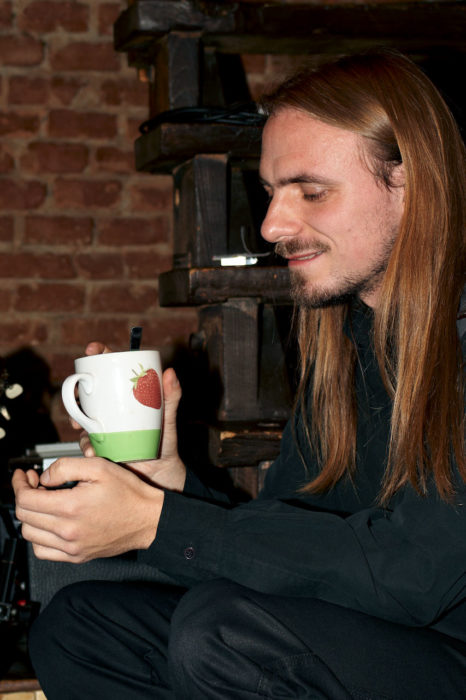 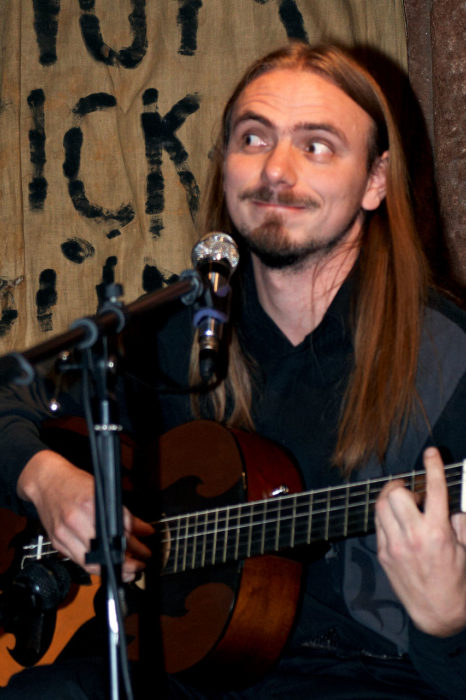 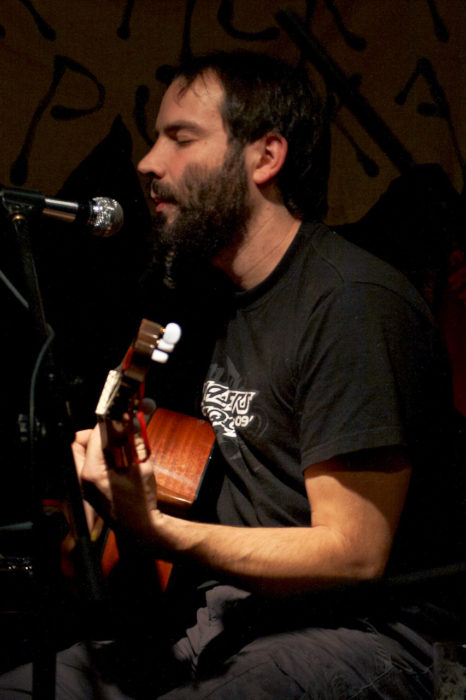 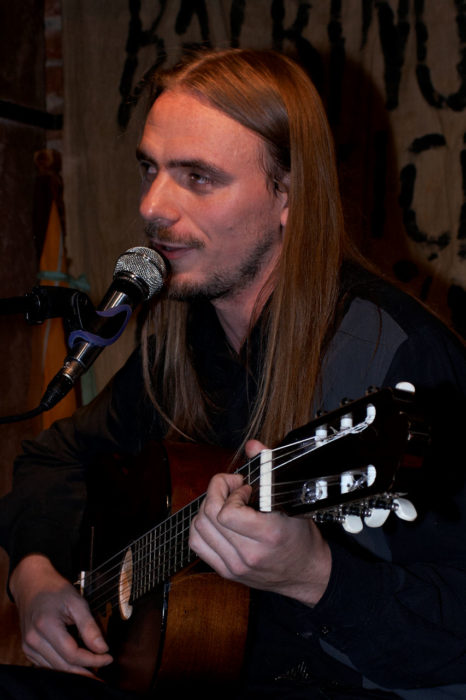 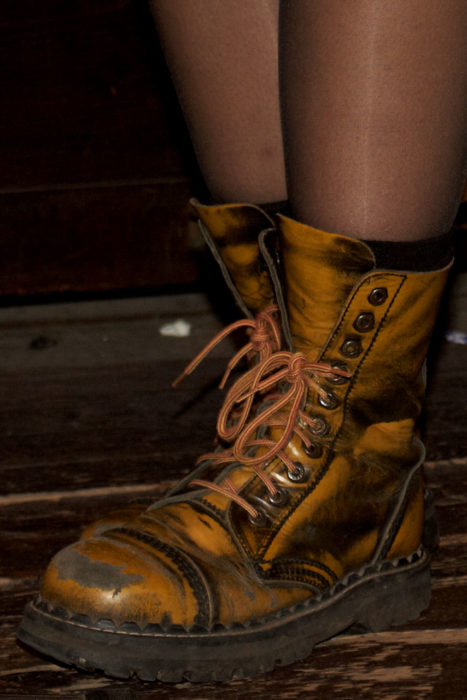 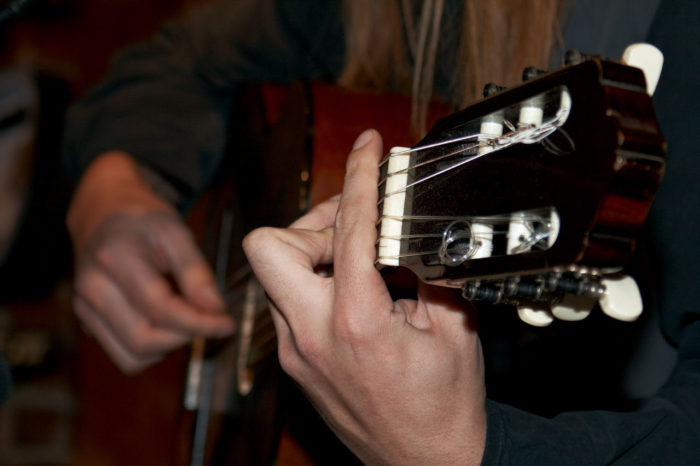 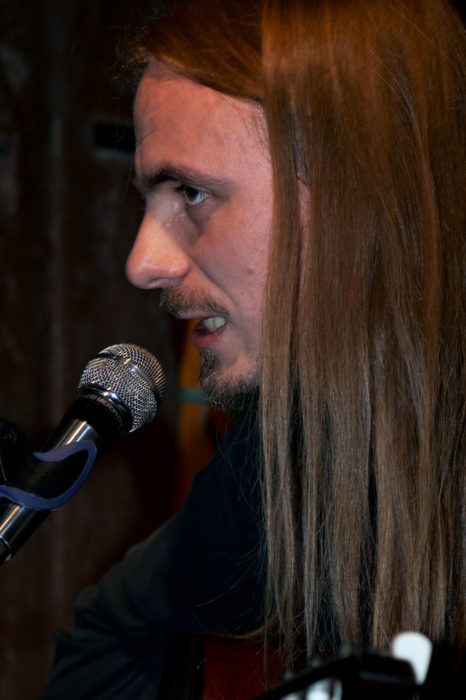 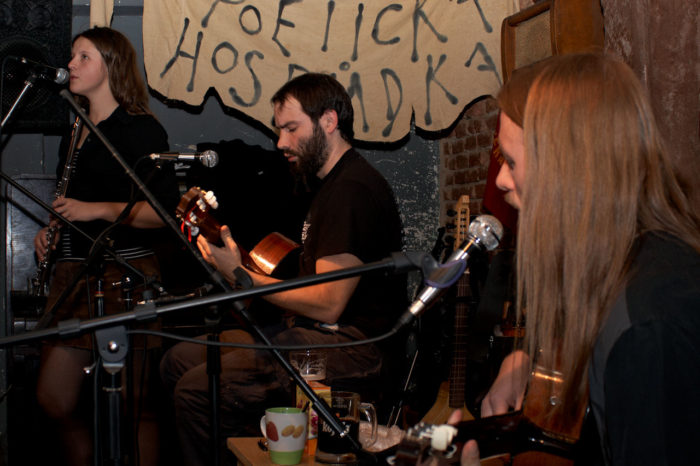 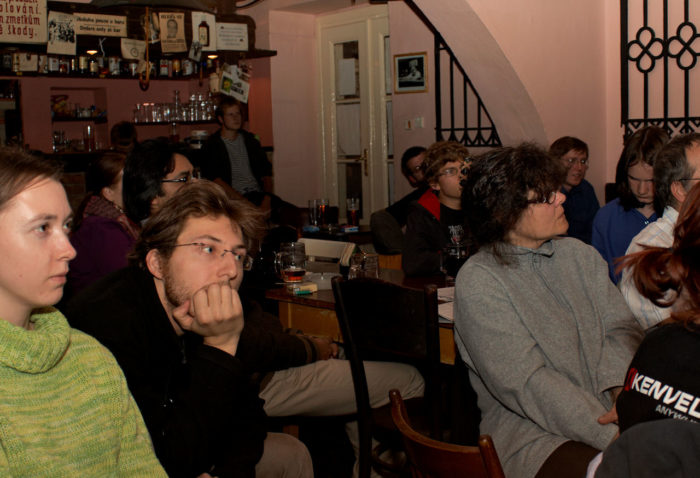 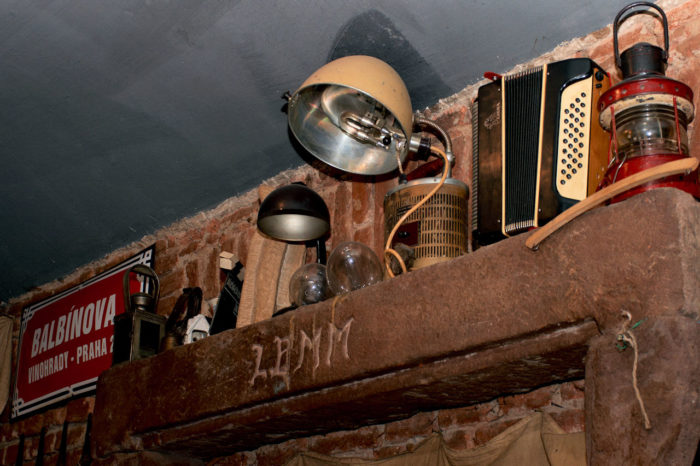 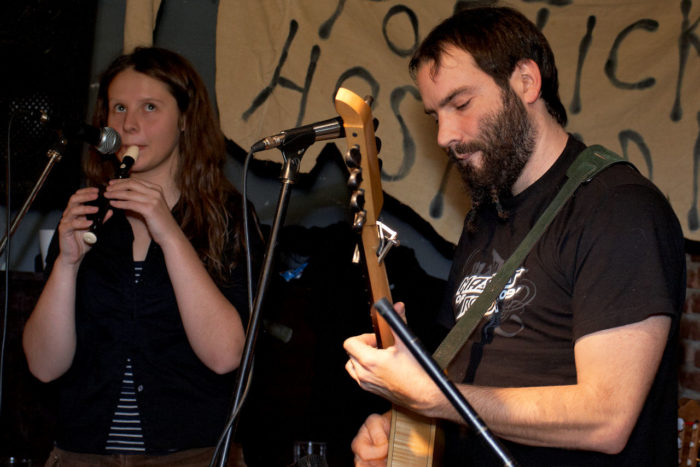 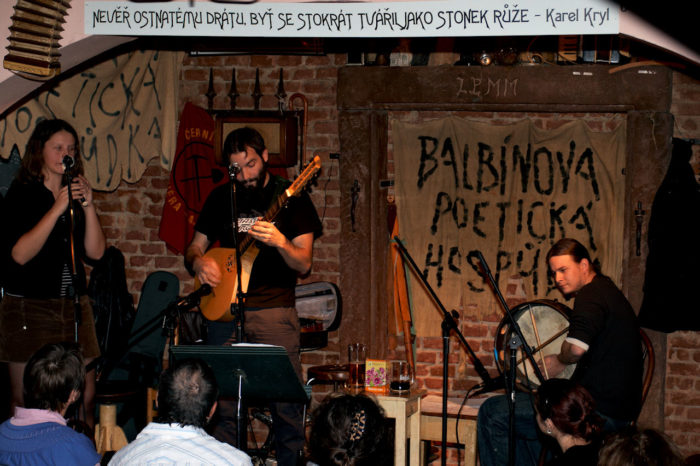 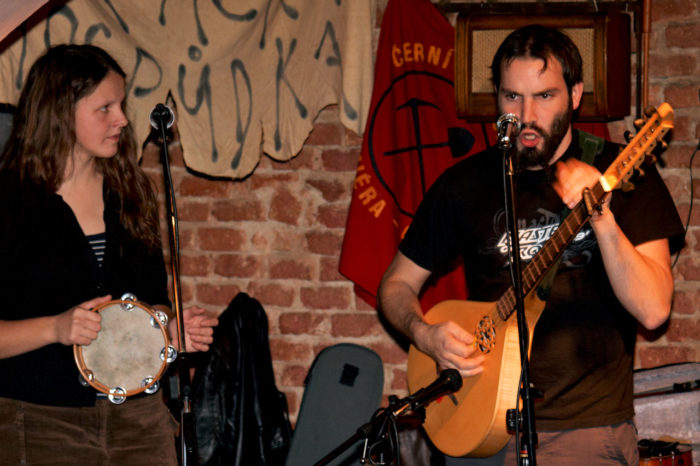 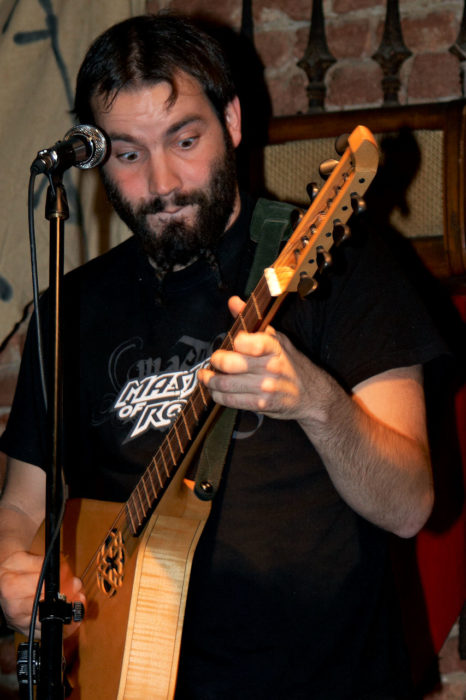 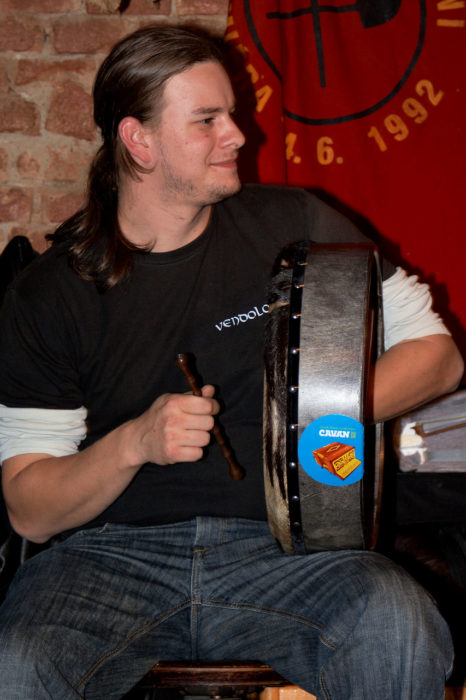 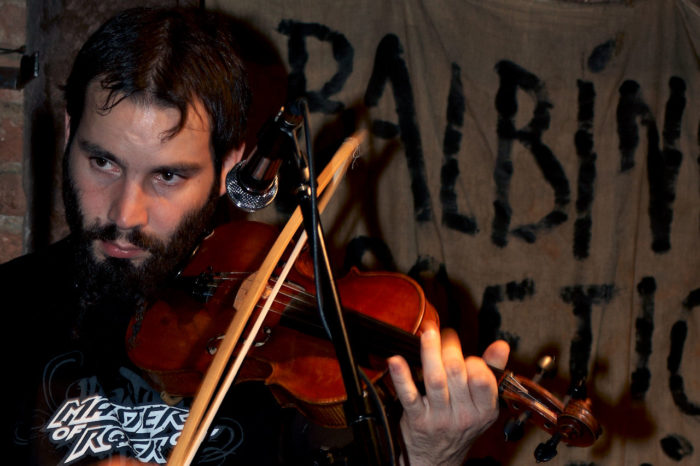