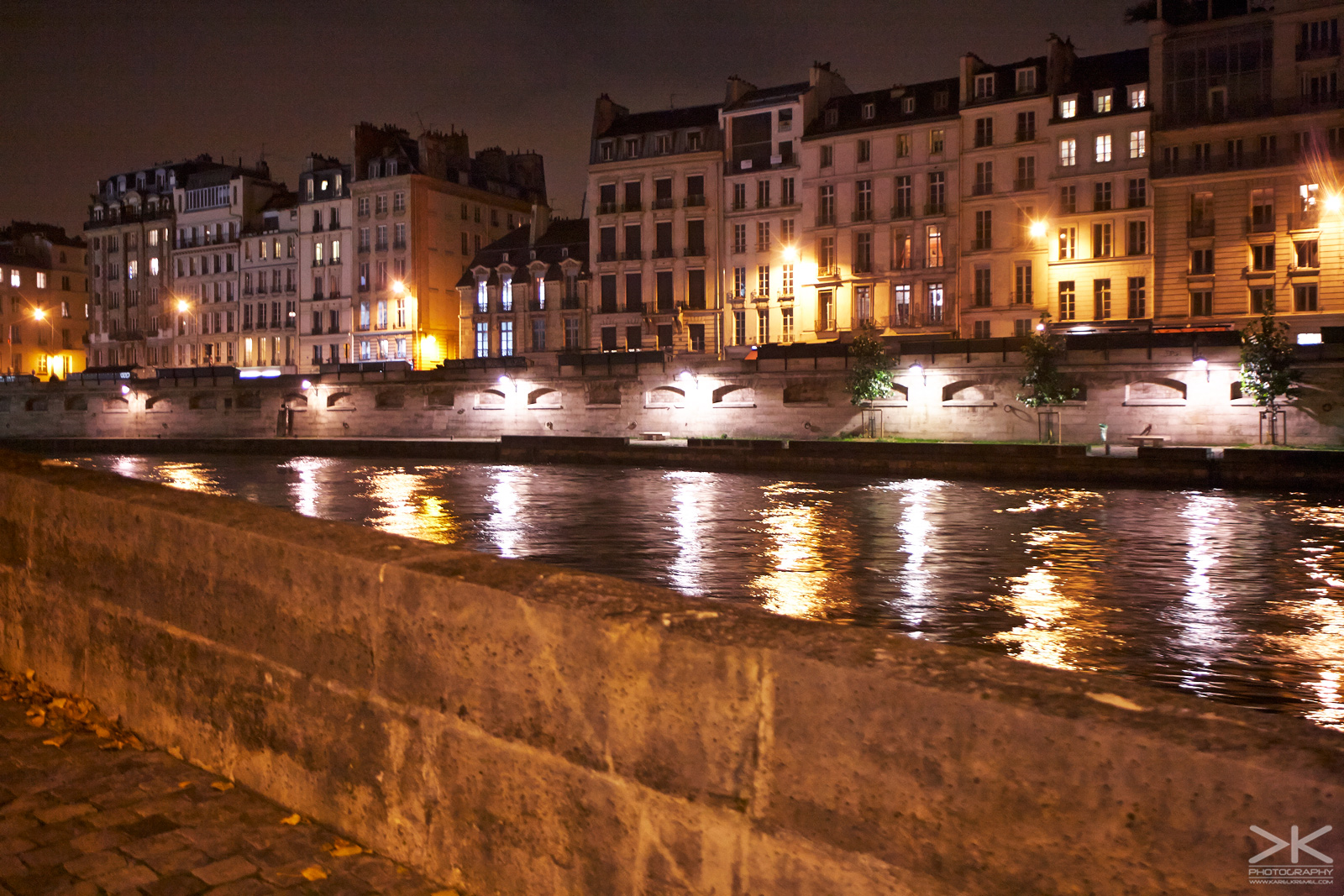 It isn’t even a month since I visited Rome and I’ve gone to Paris. I was walking around Paris with a cane – I’d managed to hurt my ankle in Rome, and while it was getting better, it’s better safe than sorry.

This time I took a plane, because it’s cheaper when you’re travelling alone and it’s much faster. So all the travelling was very quick and uneventful. The only thing that happened were some gipsies who played music in the train from the airport to the city – something that doesn’t happen in Czech Republic on a daily basis. They’ve already tried some scam at the airport, but I’ve seen it before and avoided them subconsciously. But you couldn’t miss them when they started screaming at someone who subscribed to some paper of theirs and wasn’t willing to give them any money.

Same as the last year I’ve made a reservation in the Smart Place hostel, just a few meters from Gare du Nord. I was a little scared when they told me that my reservation was upgraded, after the arrival into the the hostel. But it really was an upgrade, now I lived in Vintage Hostel which was bigger, cleaner, and still close. Ok the beds were creaky and the wi-fi was limited, but nothing I wasn’t able to solve with earplugs and my own hotspot.

Paris Photo is the biggest photography fair and there was no way I would miss it. I’ve already seen how much the photography market changes and what the galleries consider worth selling in the last years. It wasn’t different this year; once again I’ve seen a huge leap in the market.

There were lots of photographs that were anything but close to the photographs presented here in last two years. I’ve seen many more black and white pictures and more Czech made pictures (that doesn’t mean there were more Czech authors, just photographs). Also the number of collages was much, much higher.

The number of signing and book publishers also rose. It basically looked like the whole Paris Photo is growing and it would need a bigger venue soon. Unlike the previous years, I was too tired to write notes, and started dictating them my Evernote before I went through all of it – maybe because of the injured ankle or maybe because of the whole size of the event.

Last year I recommended buying your ticket online, this year I would also recommend to take something to eat – there are few stands with food-like things, but that’s not enough for a whole day and the queues are fifteen minutes long.

As usually after leaving the Grand Palais I went for a dinner in Creperie Au Lus d’Argent and then to a larping pub Dernier Bar avant la Fin du Monde. The place is as interesting as its name is long; each of its corners is from a different universe. I remember just a few of them, but there was Star Trek, Game of Thrones, some post-apocalyptic bar and TARDIS from Doctor Who. The only problem was my lack of French (I had three lessons so far).

Even though I didn’t plan to take any pictures in Paris – it’s still me, I carry my camera in all my travels, and it was worth taking. At the end I took more pictures than a year ago – it might be cause by all the limitations I’ve set on myself, like carrying only one lens and no additional things. It was once again motivating, maybe I should do this more often.

Probably just as a force of habit I decided to go around the city isles after Saturday’s dinner, and I took a lot of pictures – the Seine was swollen and the riverbanks were underwater. Later I had a short circle around the Sacre Coeur in mind, and I somehow realized that it isn’t that uniform Paris anymore, it’s a lot of small unique houses and at that late hour without tourist – pretty catchy.

It wouldn’t be a proper Paris visit, without some Paris Walk, so this time I’ve chosen the Paris sewers – I know it sounds weird, almost disgusting, but it smelled like washing powder (Sunday lunch is the time when most the families in Paris do their washing, so  you don’t smell anything else than washing powder). And the walk was worth it, a lot of really interesting information and some funny ones. For example they really found a living crocodile in the Paris sewer system once.

As usually my notes from Paris Photo end with a list of authors and photographs that get a lot of my attention and as always I’ve found only some of them online, so not everything has a link to it.

Few more photographs that caught my attention at other exhibitions in Paris. 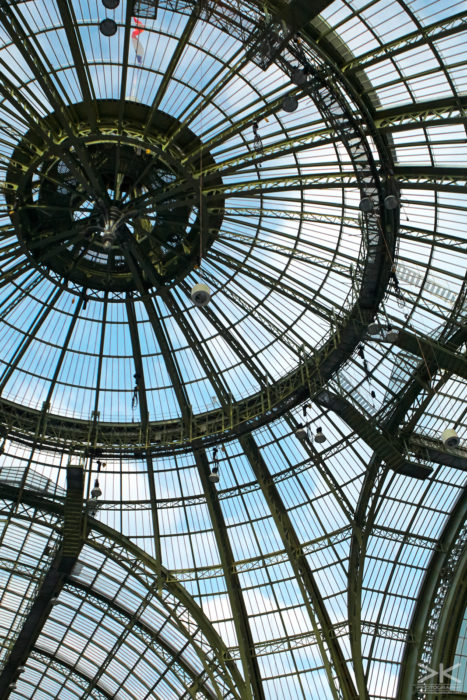 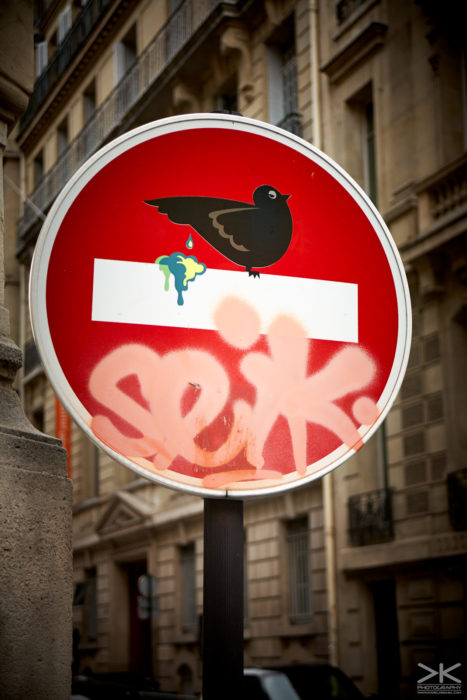 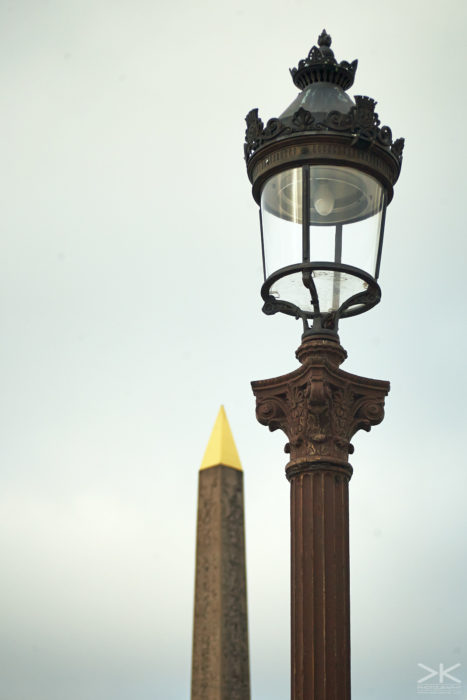 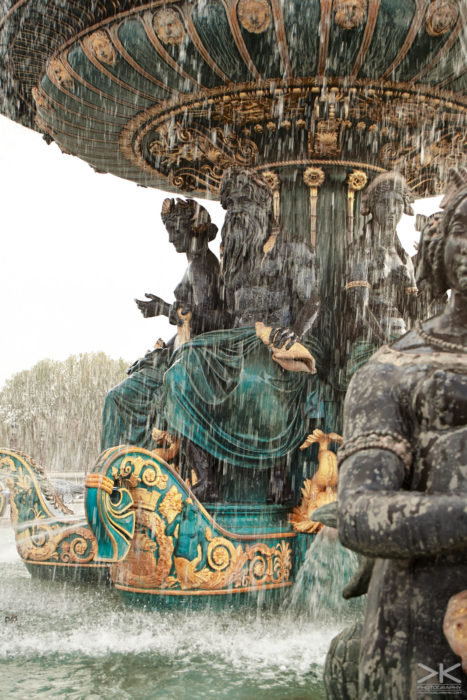 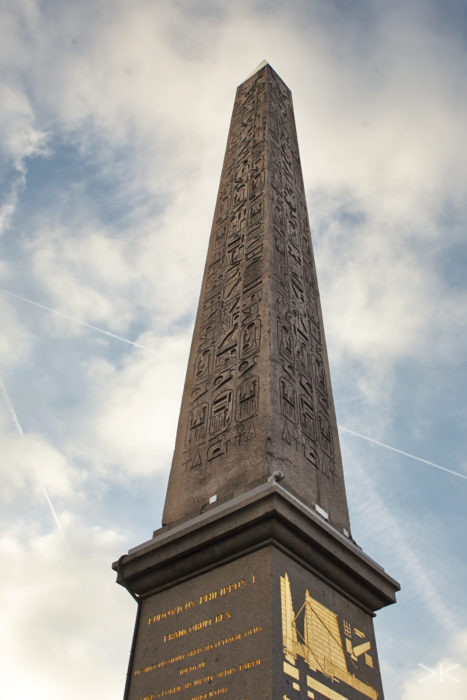 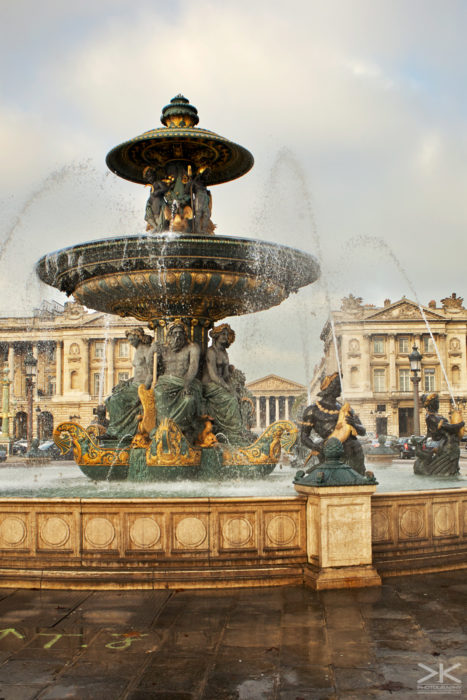 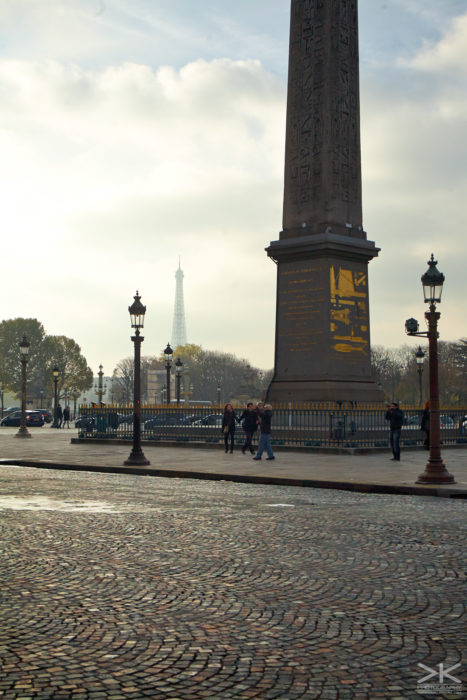 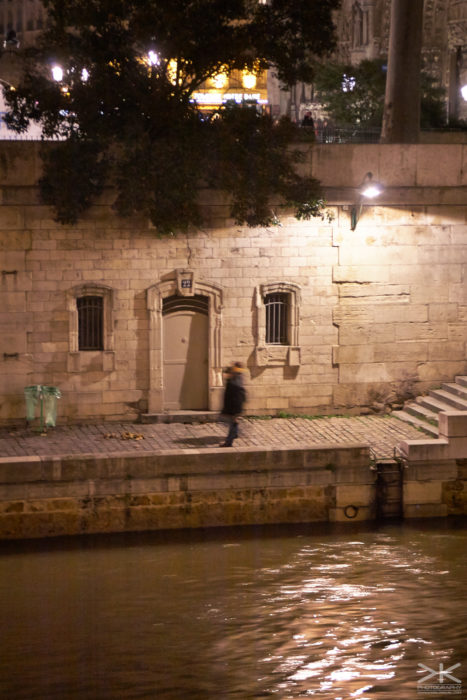 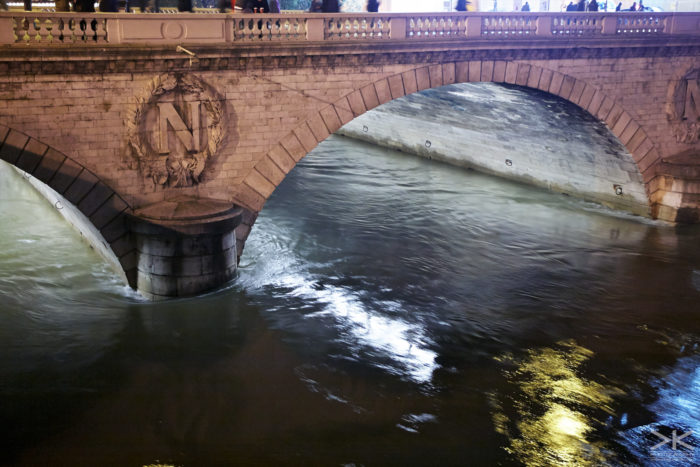 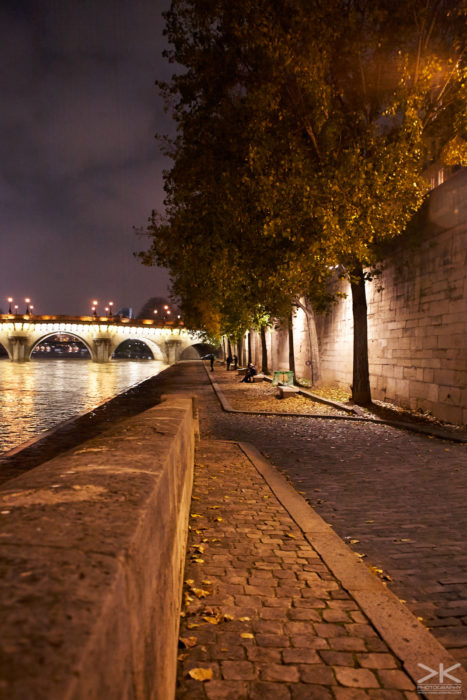 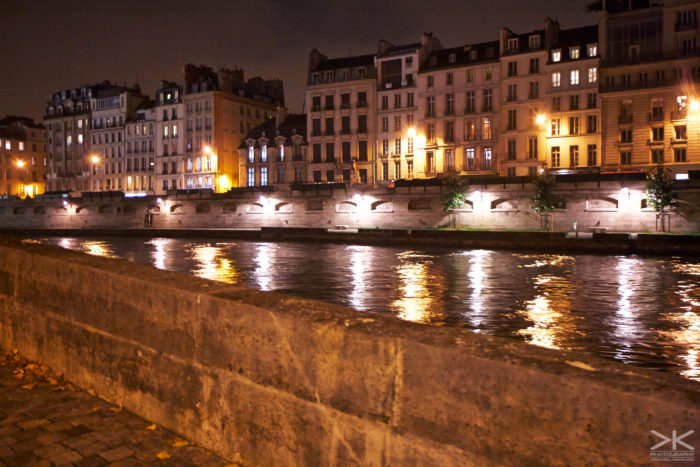 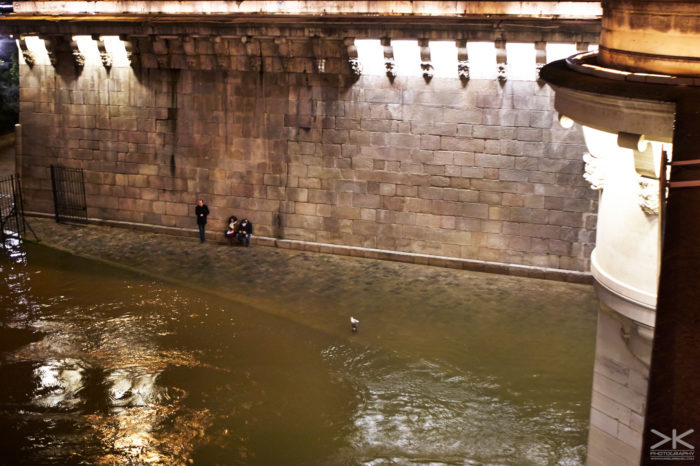 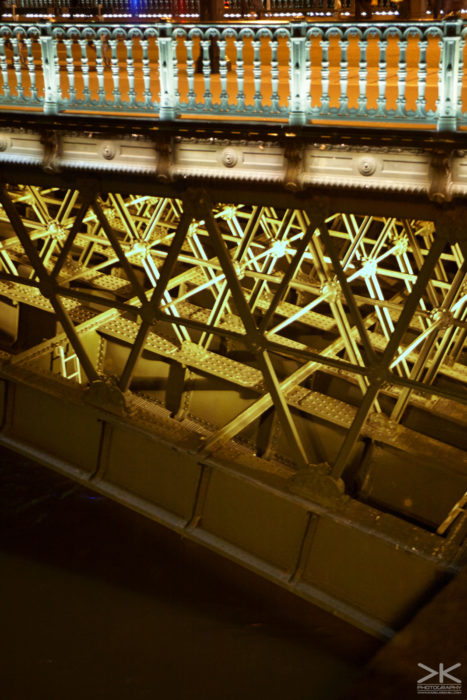 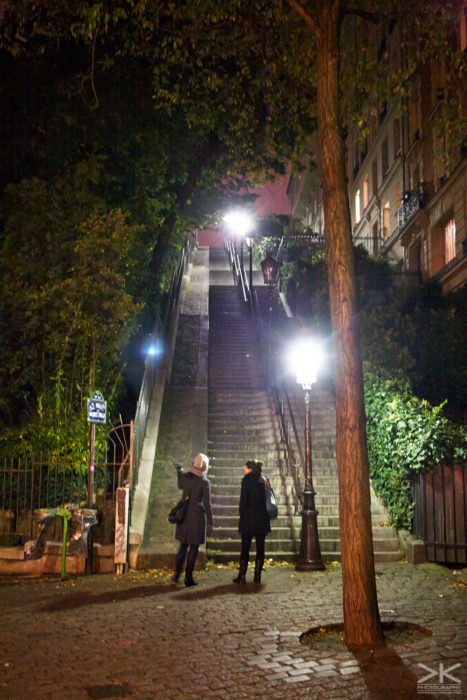 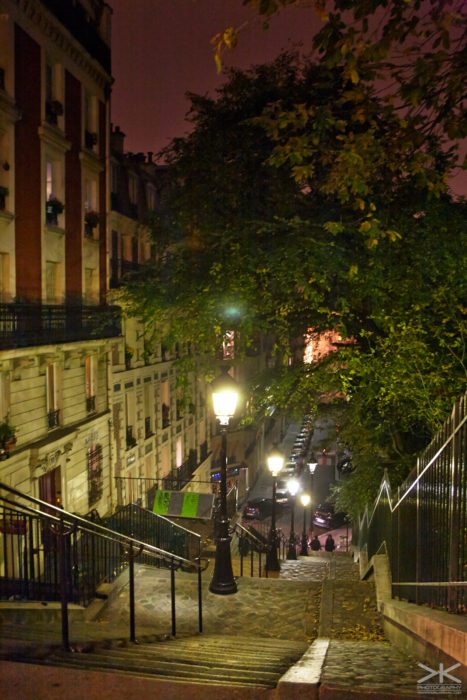 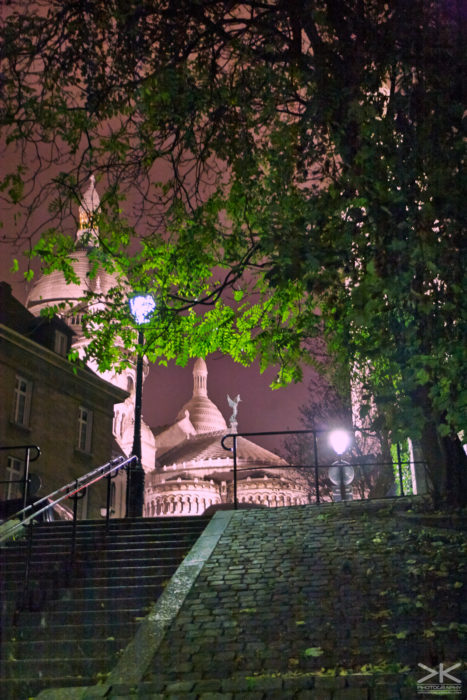 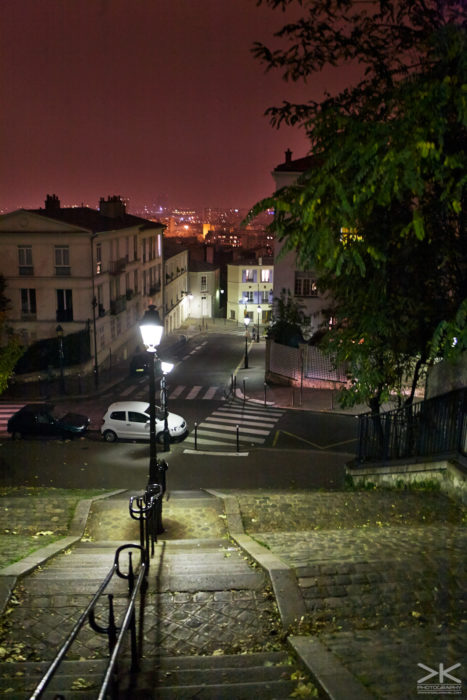 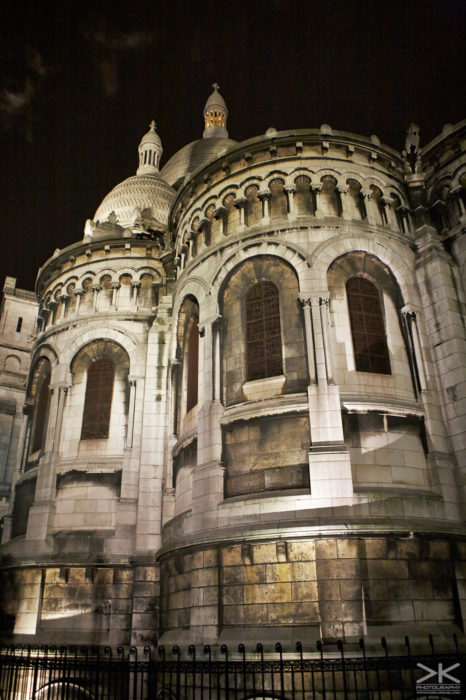 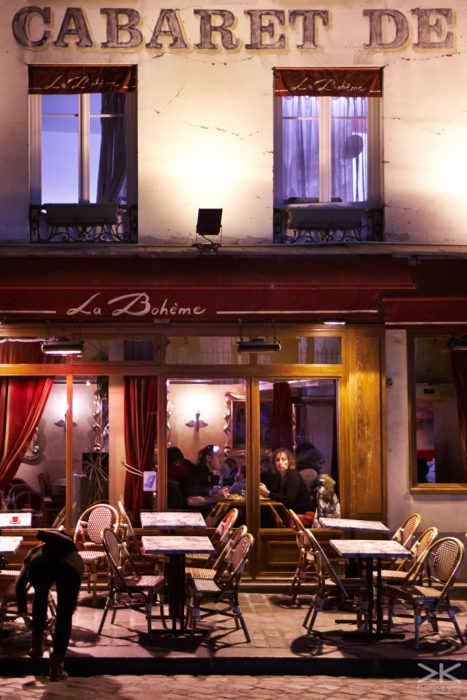 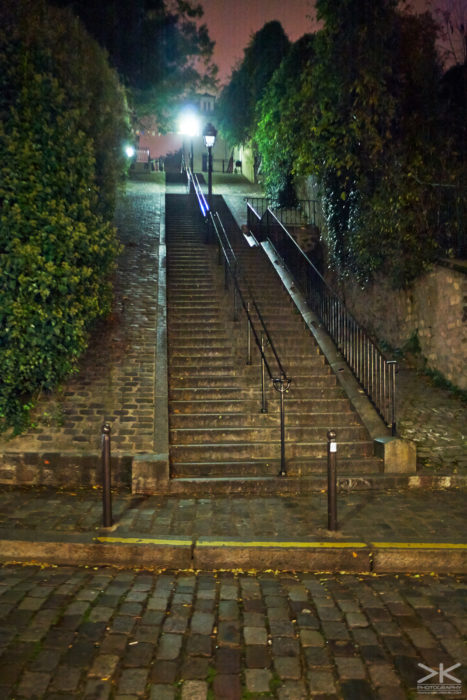 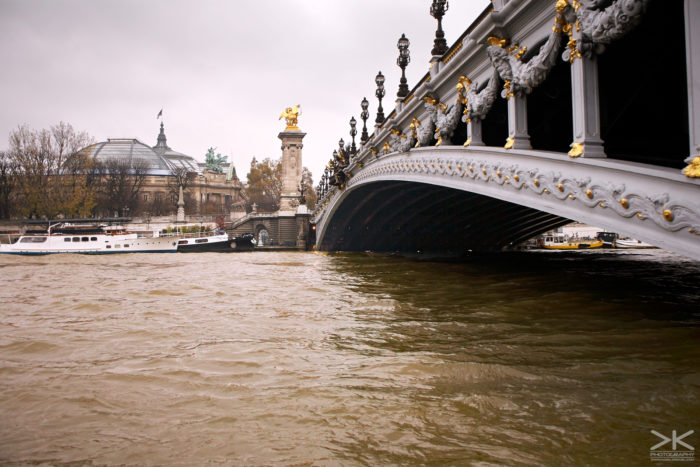 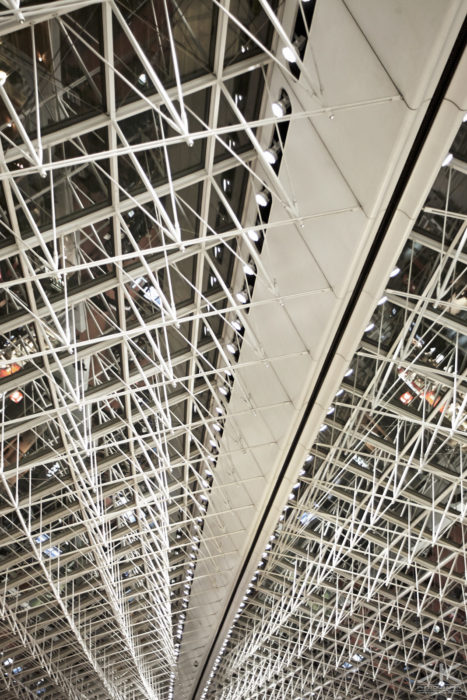