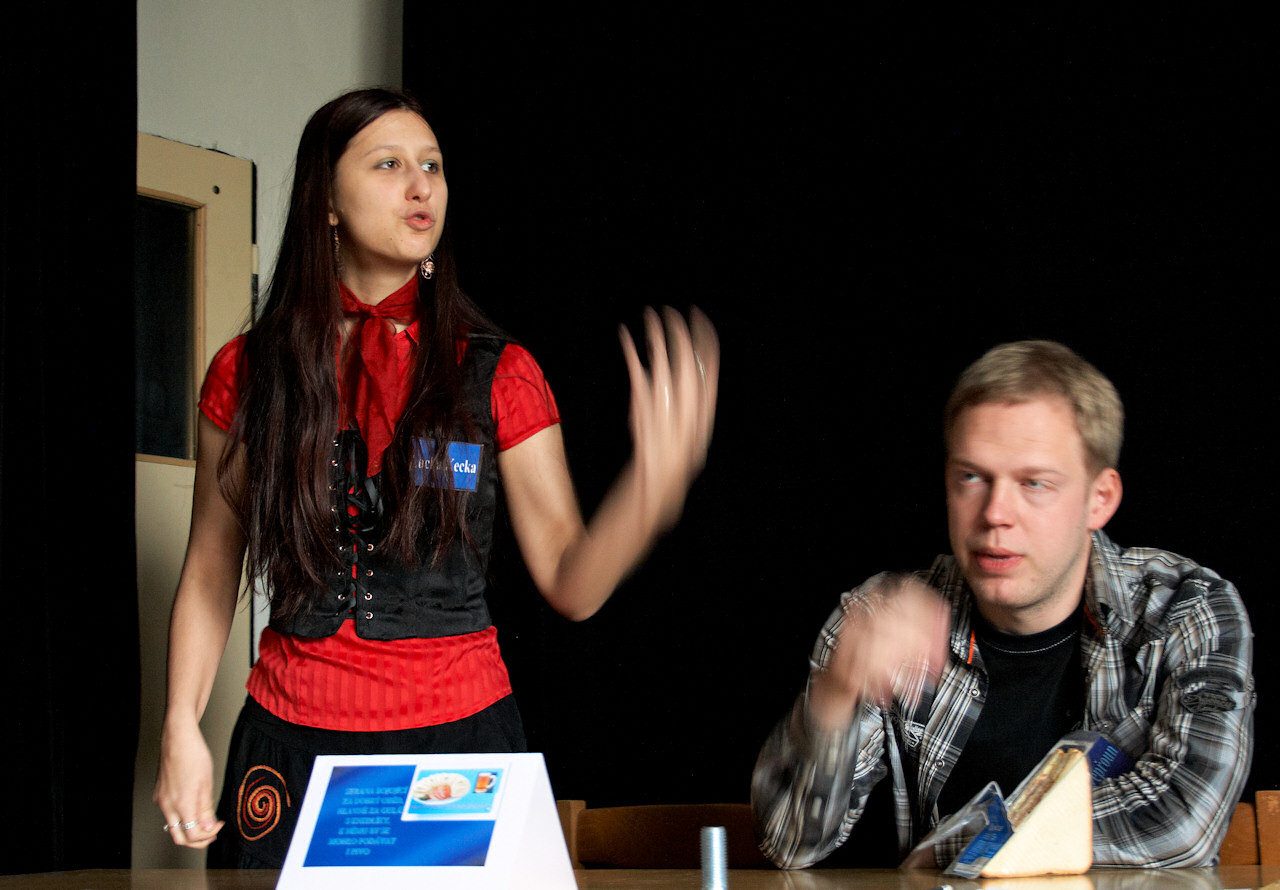 The 4th Prague Larpweekend took place last weekend, surprisingly in Prague, and it is organized by Prague by Night. This event is inspired by a similar event called Larpweekend organized by Court of Moravia and you can look at my photographies from the 7th Larpweekend in my gallery. The Prague Larpweekend is rather smaller than it’s predecessor from Brno both in the number of attendants and in the number of the larps. However, this doesn’t mean that it’s less fun for its attendants. The players could enjoy about twenty larps which took place from Friday to Sunday evening. Knowing about other photographers and due to the fact that I have already photographed some of the occurring larps I photographed three of them: Moon, Šotčín and School.

There was another game that took plase simultaneously with Moon: Šotcín (Imptown). This larp is more of a comedy, the whole game is meeting of the town council of these silly little creatures. During this meeting they must find the answers to all their problems, for example what to put on the official menu. And what else could we expect from political parties called for example the Party of Independent Cleptomanias, the Public Scientists or the Fighters for Goulash with Bread.

Prague larpweekend certainly doesn’t fall behind Brno’s larpweekend in its standard, although it’s smaller. And from what I know, they are looking for some more space to expand to for next year, so they can please a wider audience.

If you are looking for someone at the photos and you can’t find him try the gallery of Emil Emilovic, he might have had better luck, he photographed Derniera and Odznak. 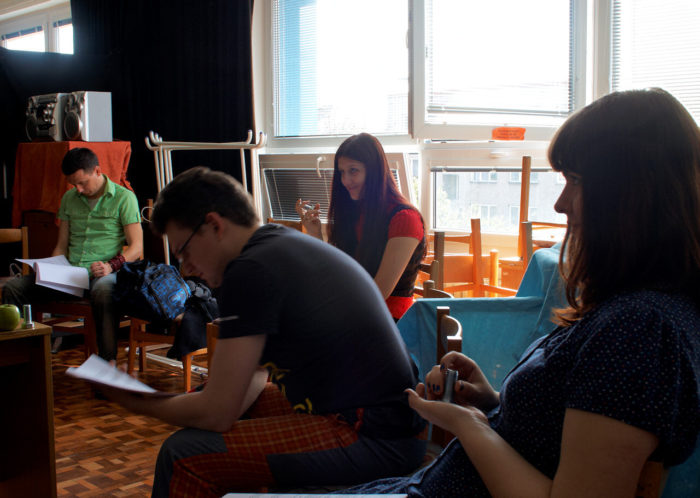 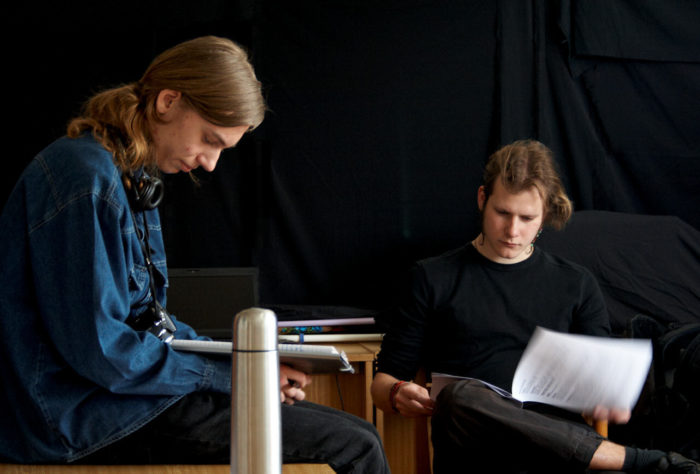 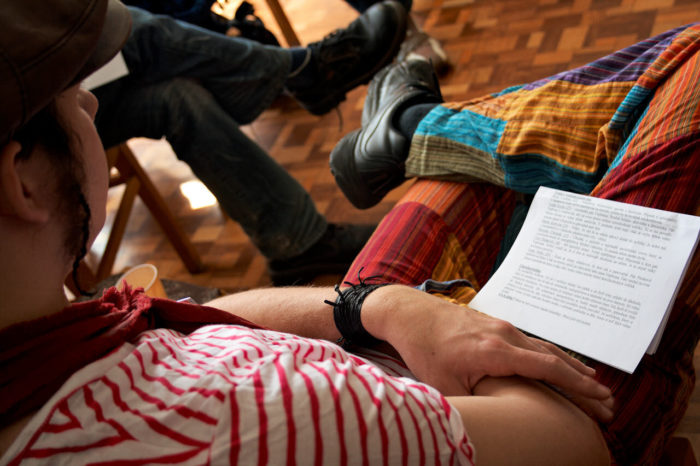 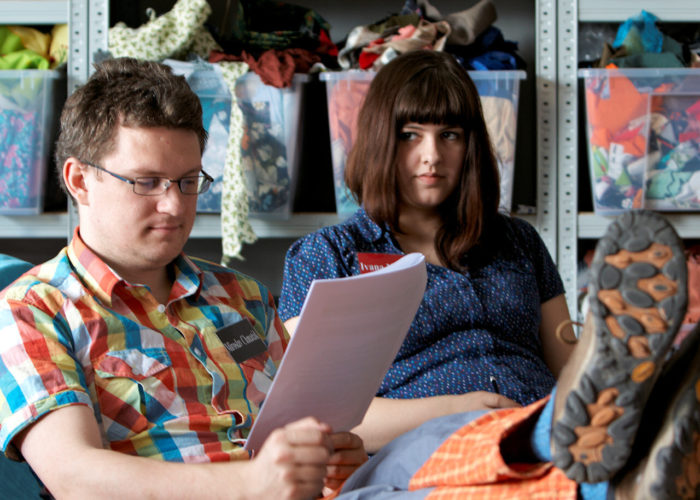 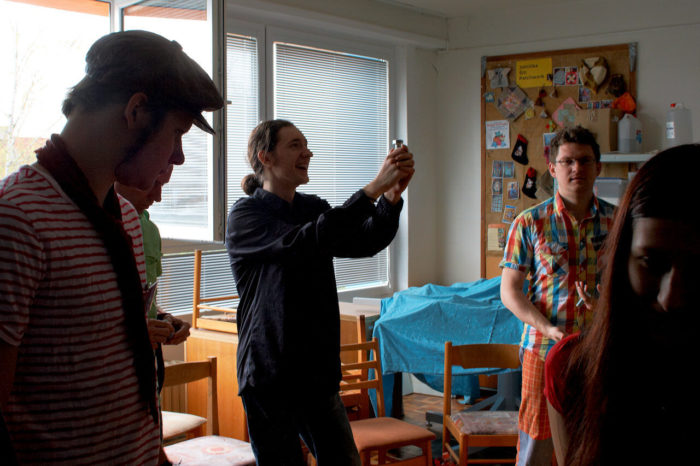 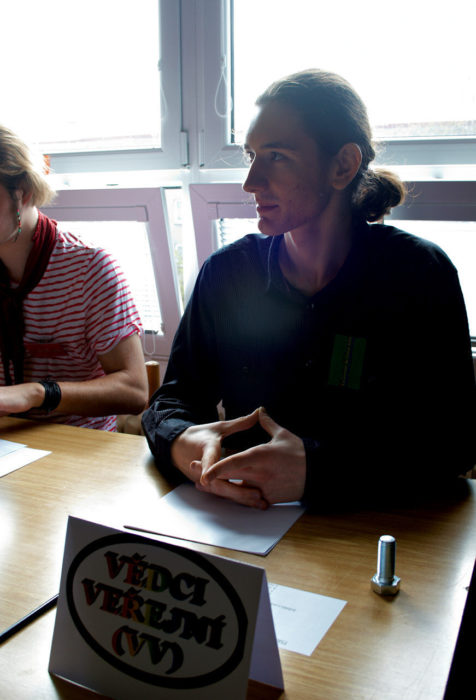 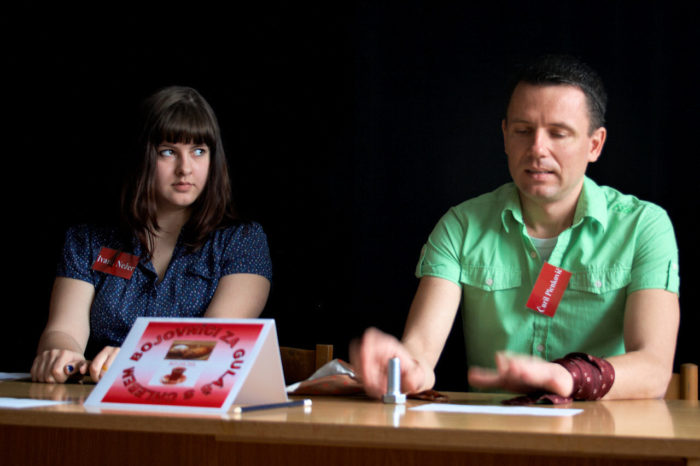 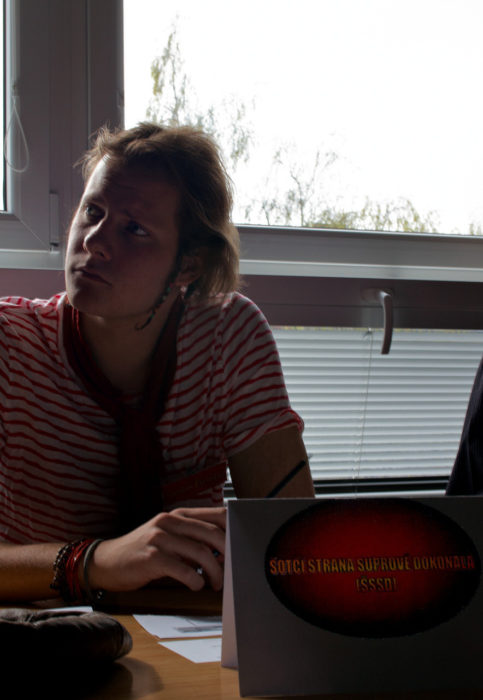 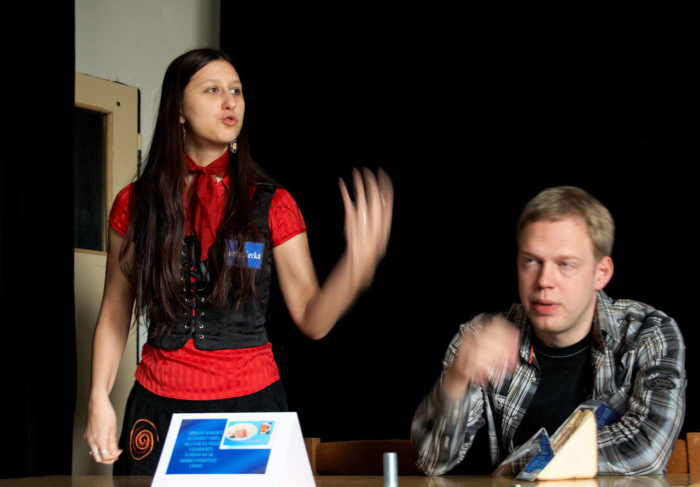 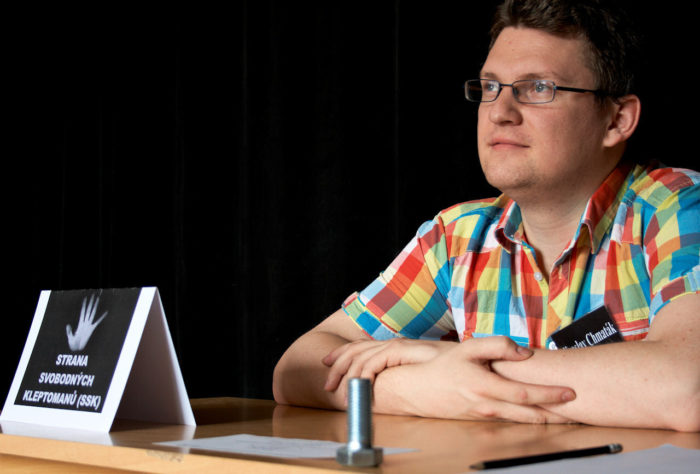 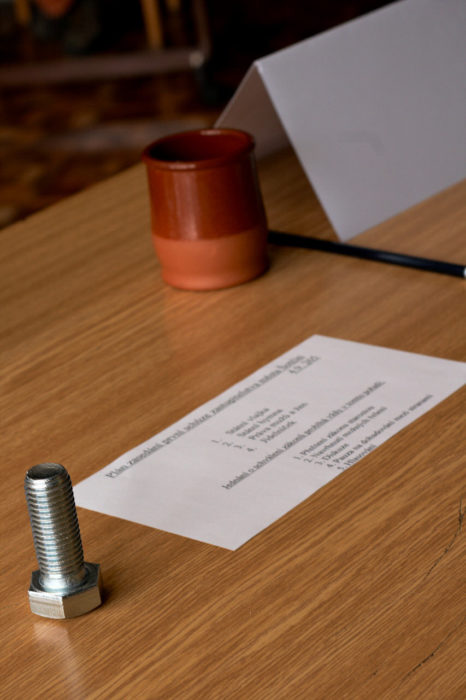 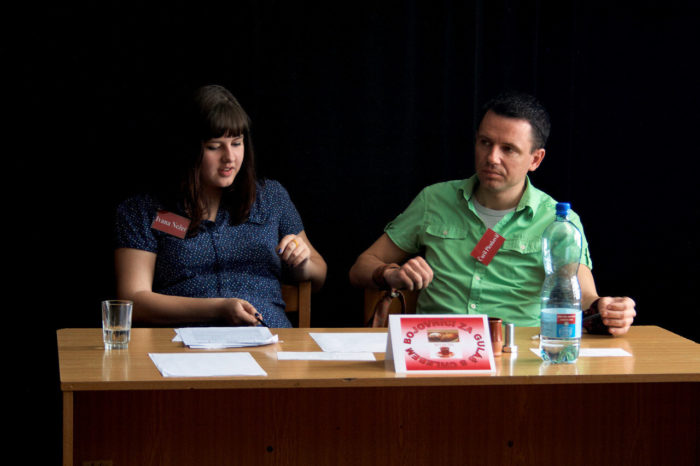