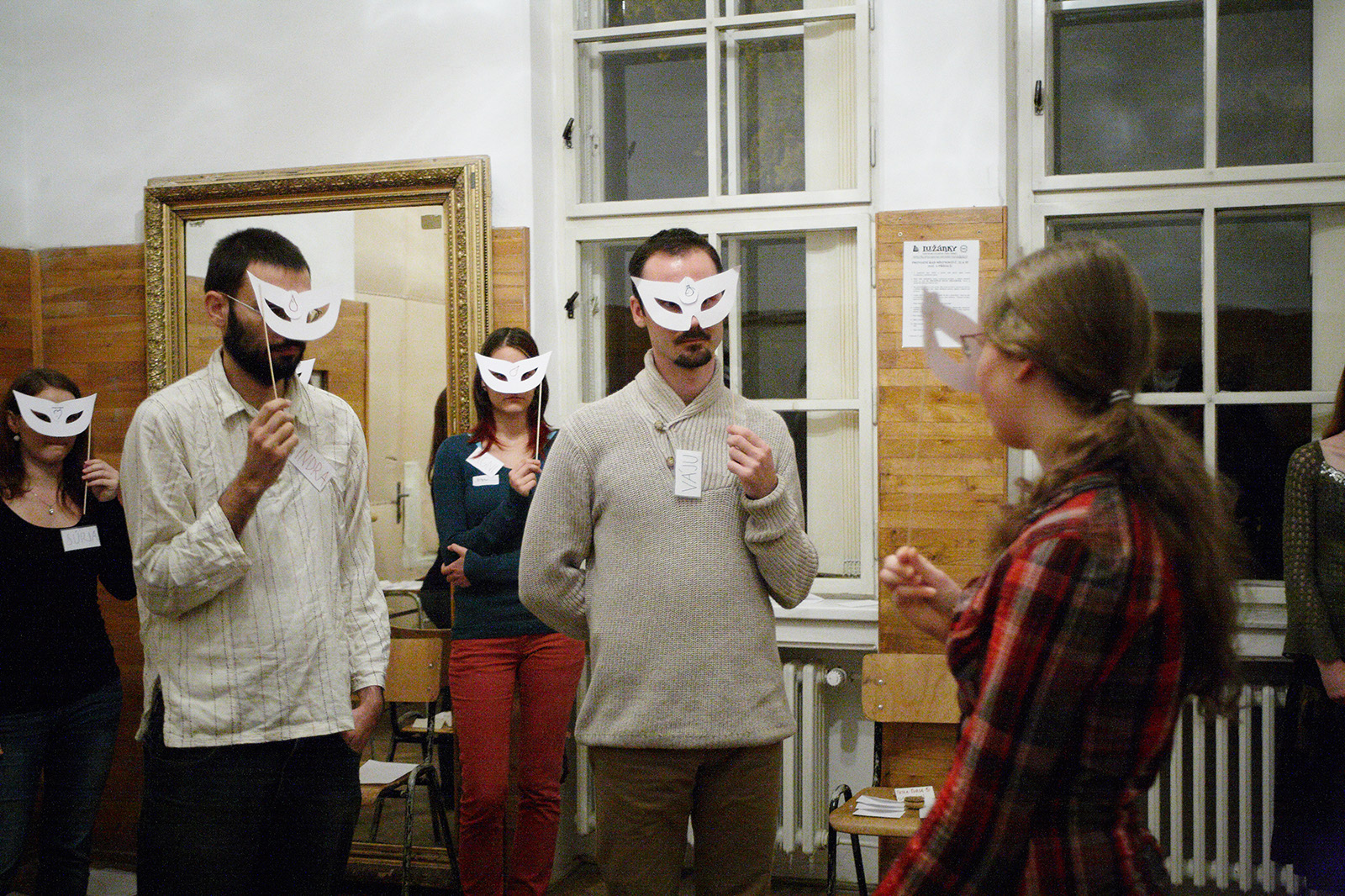 It’s already been two years since I was last shooting the Larpweekend in Brno. Last year, it was the same date as Mythago and I had already agreed on being there with the organizers. So I wasn’t able to go the last Larpweekend. This year, on the other hand, there were no other events colliding with the date of Larpweekend in my calendar.

When I’ve started negotiating with Court of Moravia about me photographing on the Larpweekend, I’ve surprisingly found out that they don’t plan to have any photos from the larps (this changed in the end). I was told that every larp already had its own photographs and there was no need for any new ones, but I could try to arrange with the organizers of each game on my own. Well, times have changed and photographs that remind the players of their experience are no longer priority. I do not dare to judge this approach; it’s for the players to decide, not for someone obsessed with photography like myself.

My choice of the larps was based on the annotations from the website and on whether I have photographed them before. Then I was told that I wouldn’t be allowed to publish any pictures from the larps that I chose, or that they take place in very dark spaces(I’ve been told this as I arrived to the game and was getting ready to shoot). However, the rest was a compensation for that.

Masks – a conversational game based on the Hindu gods, artefacts ad mythology. It seemed almost boring at the first sight, but then the gods started to argue about the artefacts, about who they should belong to and why, and it took the game to a totally different level. The rest was just some prepared scenes to get the players in the right mood, since most of Czech people have no idea about India.

Apart from the larps there were also some accompanying events in the main location of the whole event – Trojka café. Whenever you came there was always someone to talk to/meet/drink with. Most of the official pictures from Larpweekend should have been taken there. Unfortunately to this date I wasn’t able to locate them anywhere, so I can’t give you a link. 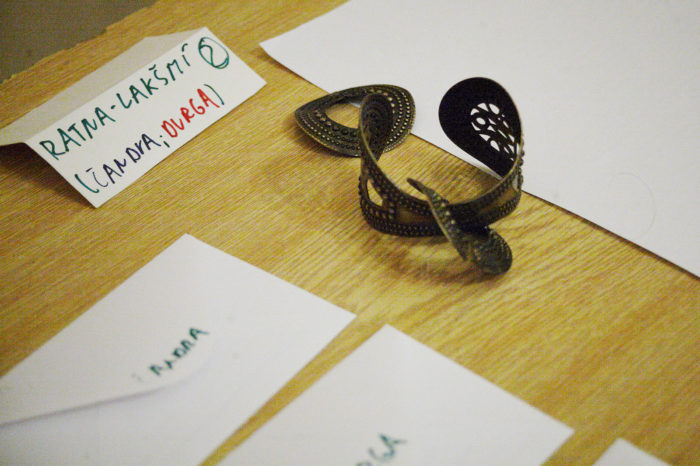 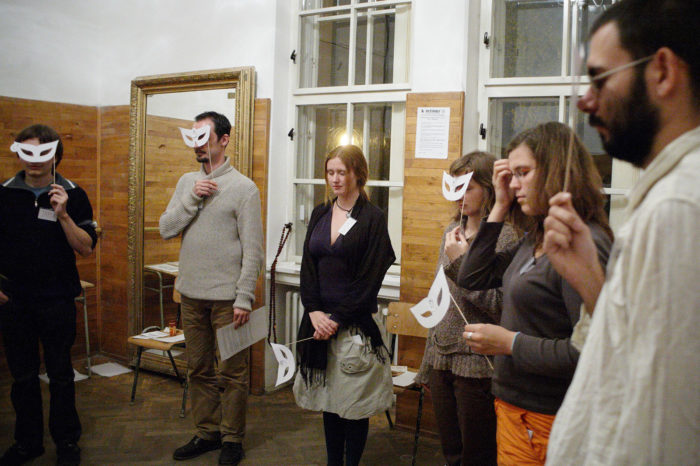 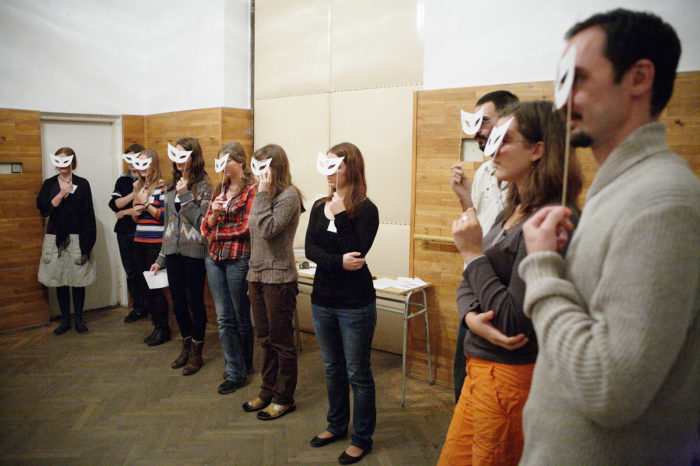 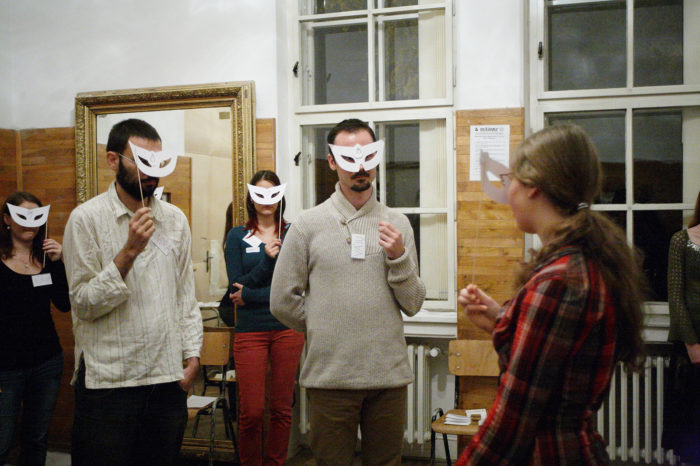 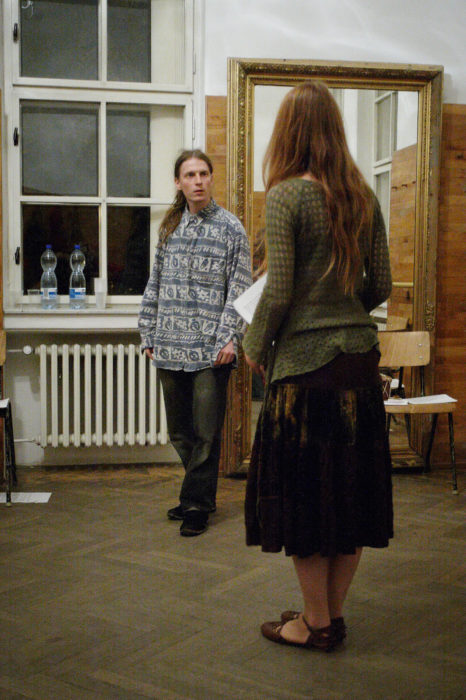 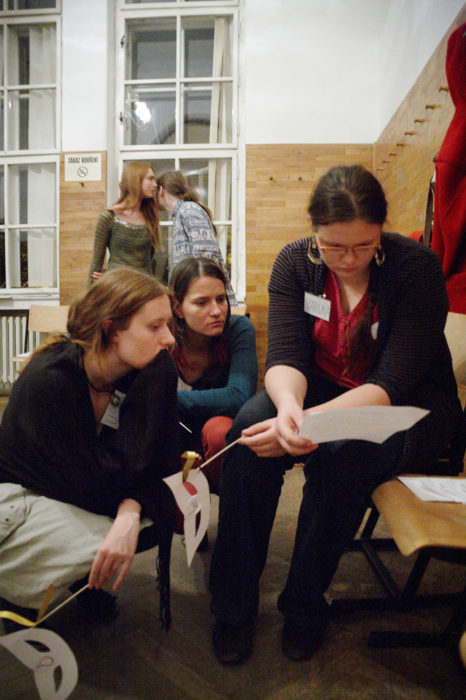 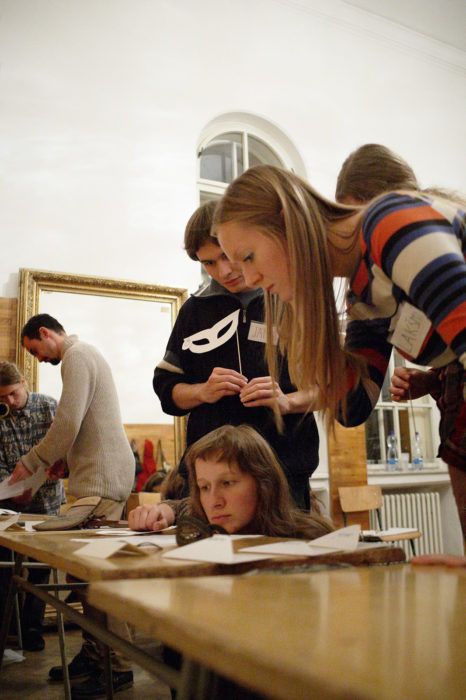 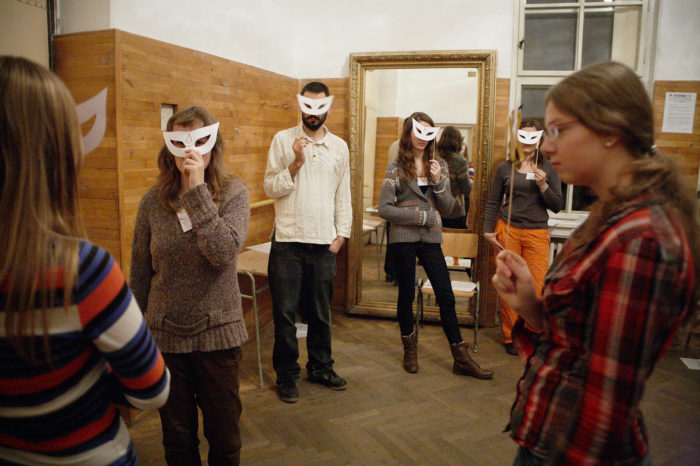 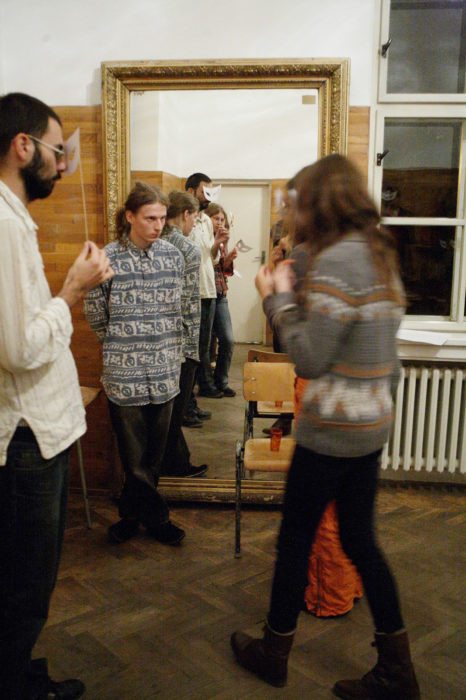