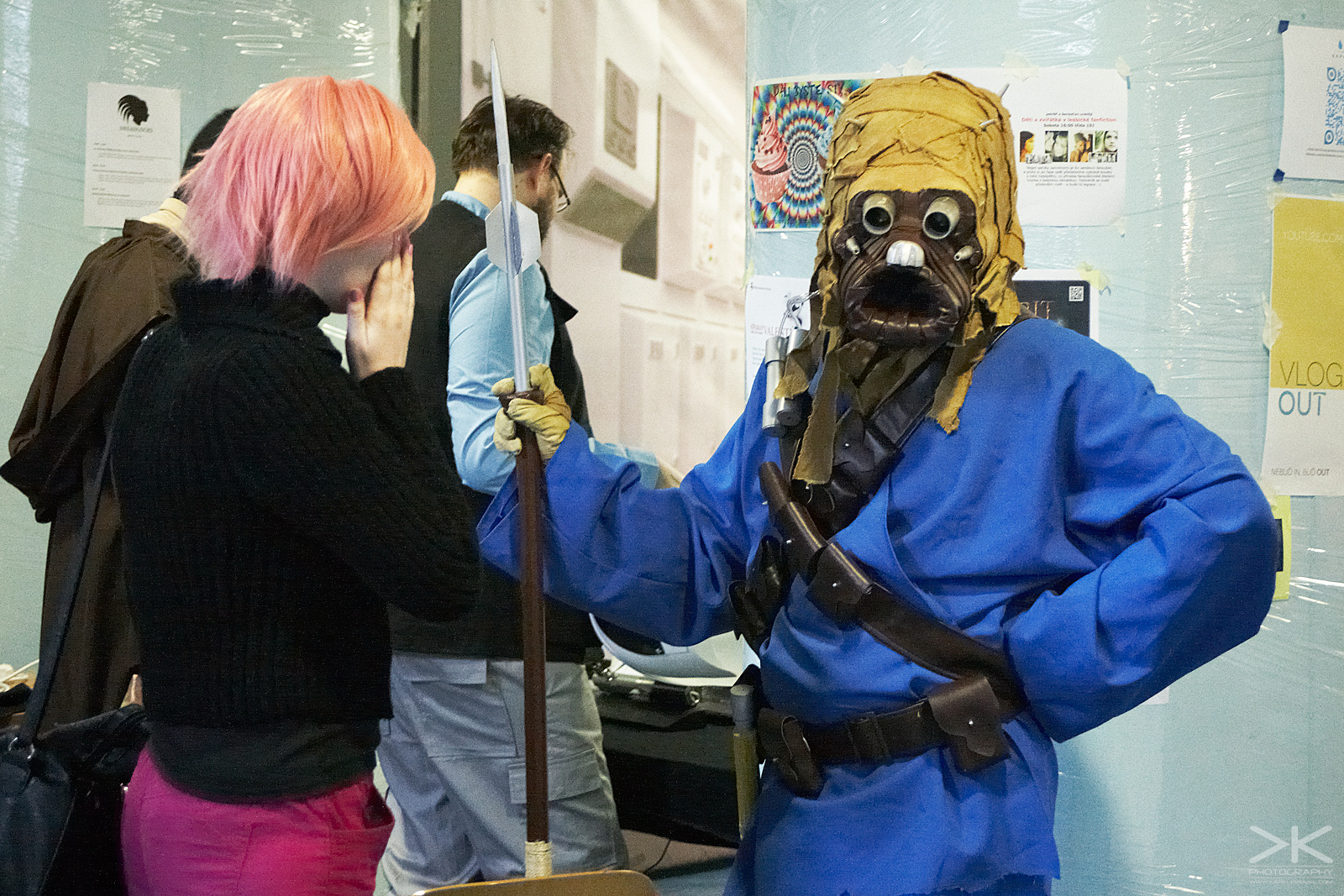 Once it was called Pragocon, now it’s called PragoFFest, but anyway it’s the third biggest convention in the Festival fantazie group. It took place last weekend (same weekend as Taverna ball) in Prague. I was invited there to make come documentary photograp, the invitation was made by one of the players of the larp Střepiny who was participating in organizing the RPG Aliance theme line. This line wasn’t made up just of usual lectures: as a bonus they had a fire-show that I was mainly supposed to focus on.

I’ve visited a lot of different conventions and took pictures or lectured on few of them, but this was a new experience and in a very unexpected way. The time I’ve spent on PragoFFest was twice the time I’ve spent on Taverna’s ball, even if the photographs suggest otherwise. I’ve exposed few hundred of pictures there but I have very few of them now – the memory card in my camera died. Unbelievably big trouble, I felt sick when I found out – more than twenty hours of shooting and nothing to deliver. Well I know it happens, sometimes, but why me and why just now?

I know there are many applications for data recovery from damaged cards, but I was never forced to use any of them. Of course the Internet is full of demo versions, but most of them will show you what pictures there were on the damaged card, but you must pay for them before you know if they really can help you. And moreover, all of them will tell you that they can’t guarantee it will work in your case and that your files will be restored. Should I pay for some application that might or might not work? Some time ago a friend of mine was in the similar position, and the results weren’t worth the money.

Then I’ve found an application (Recuva.com), which was free and it took me about twenty minutes of googling – so far so good. There were some obstacles, like the user interface, the files were restored with inappropriate names and extensions, but in the end it worked.

I’ve restored about two hundred and fifty pictures, unfortunately most of them damaged in some way or the other. This shooting was a big fiasco for me, dead memory card, not many usable pictures.

Therefore I’m sorry to all organizers and visitors to this convention, who were waiting for my pictures. I don’t know how I could have anticipated this failure, but I should have… somehow. 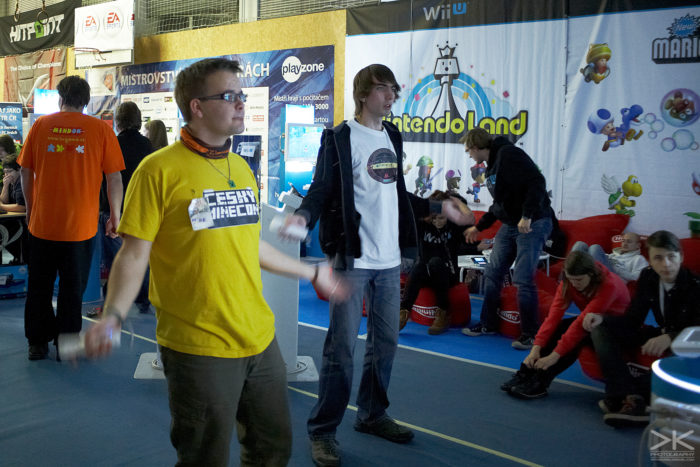 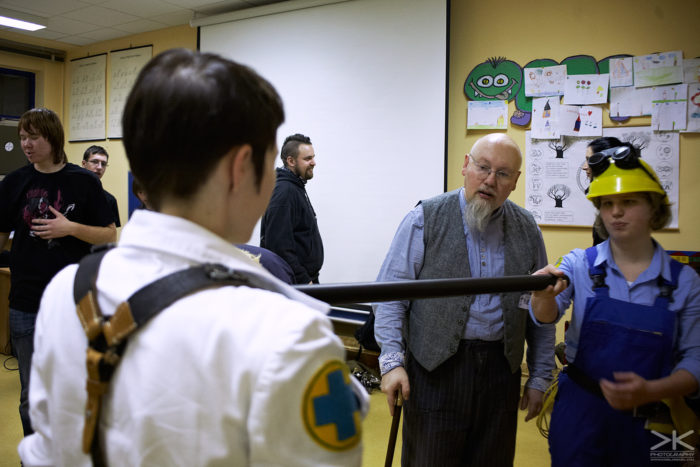 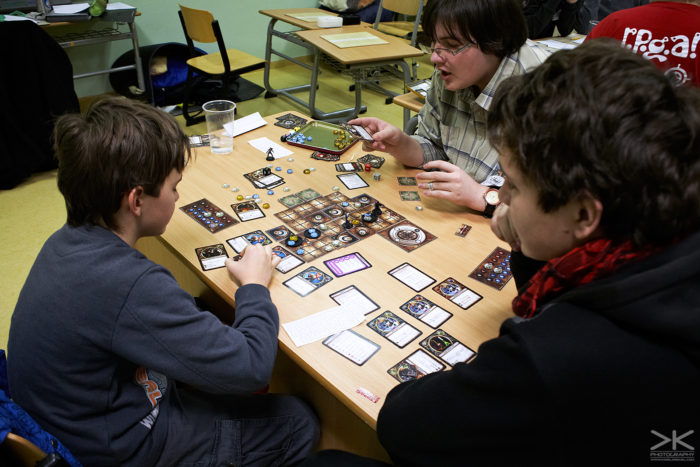 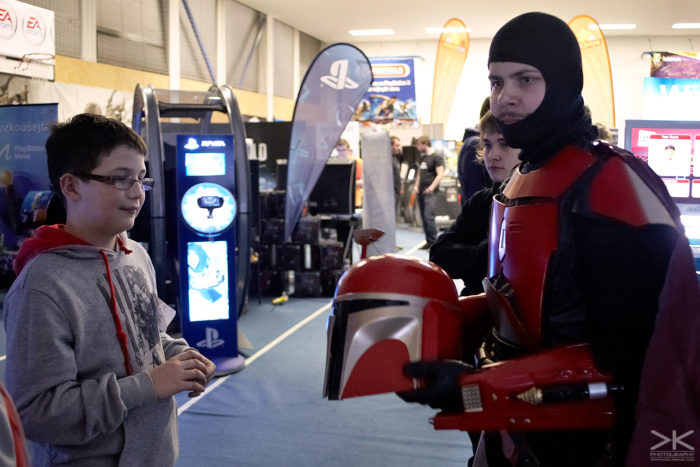 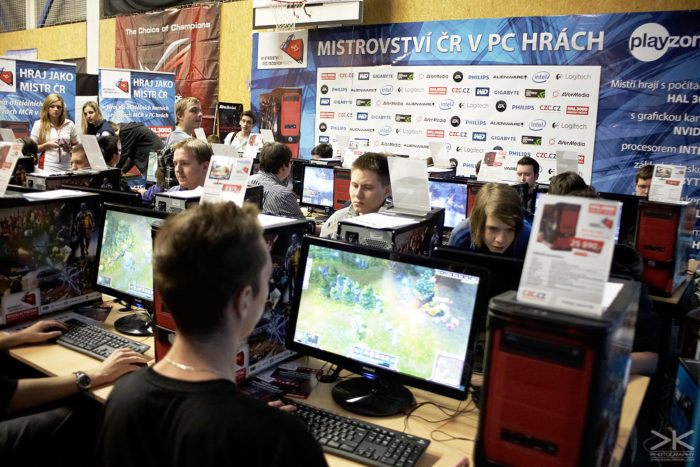 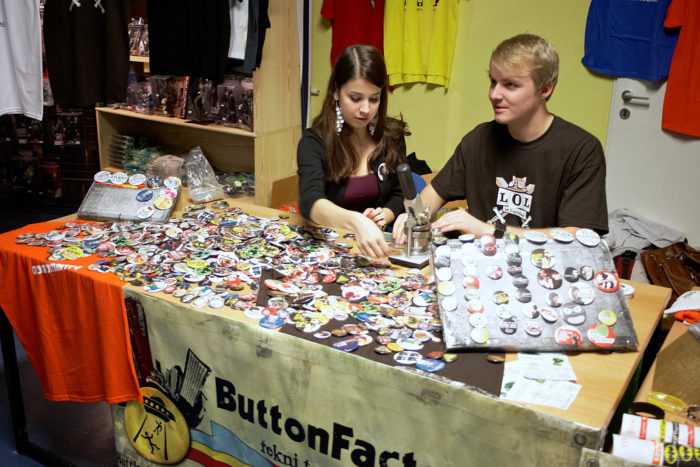 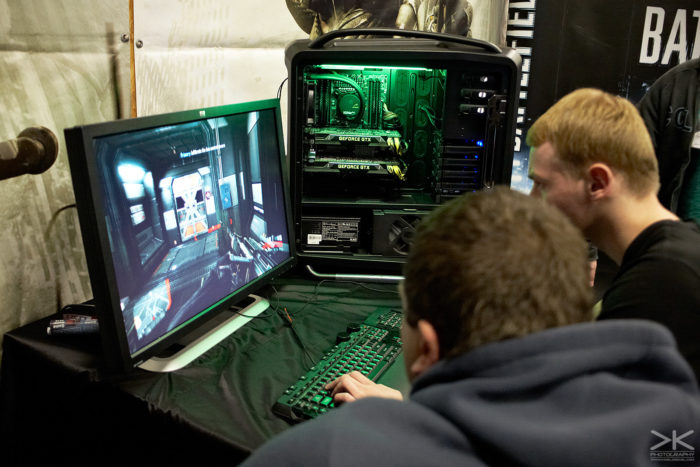 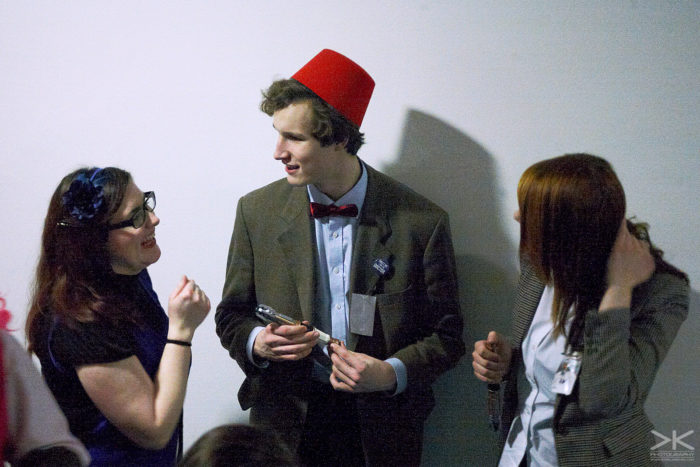 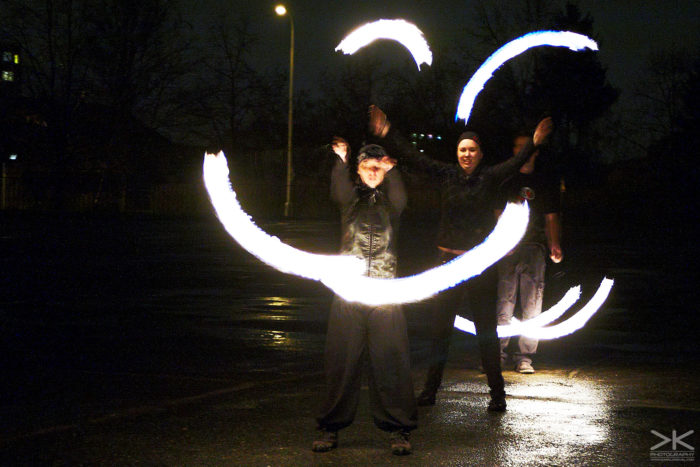 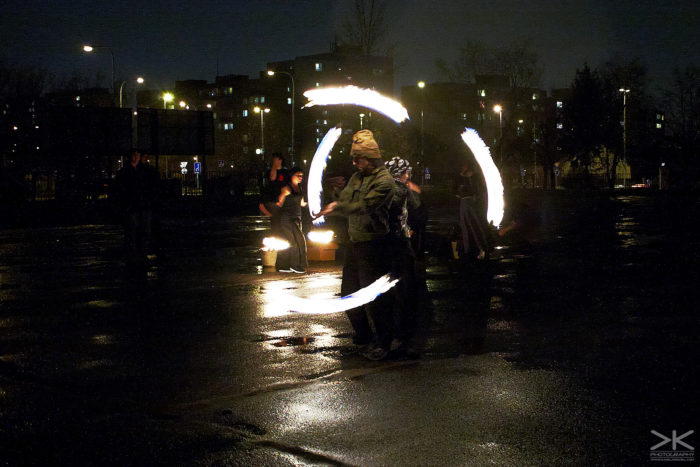 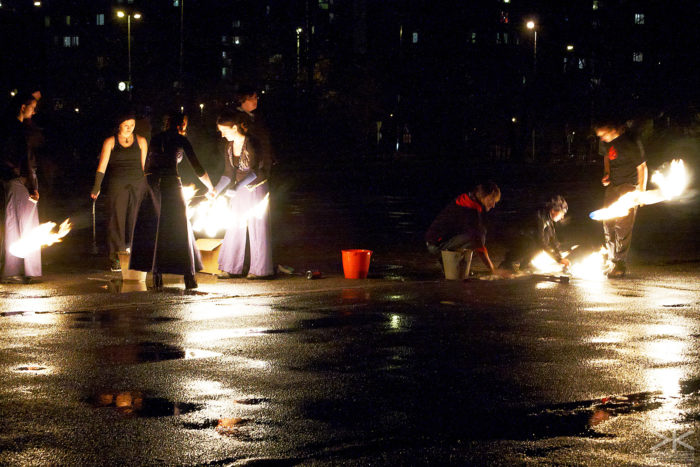 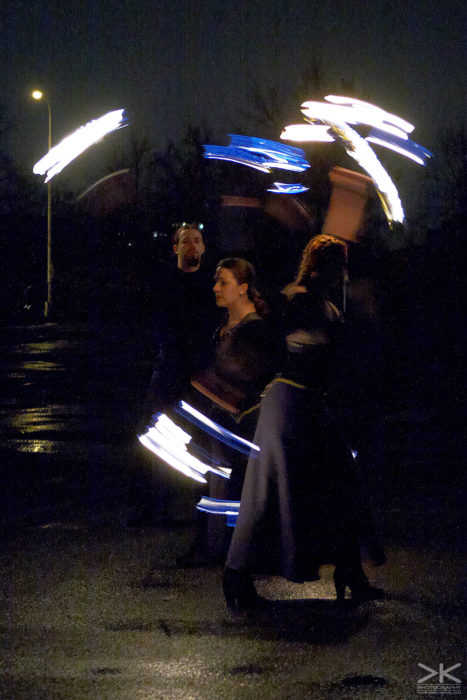 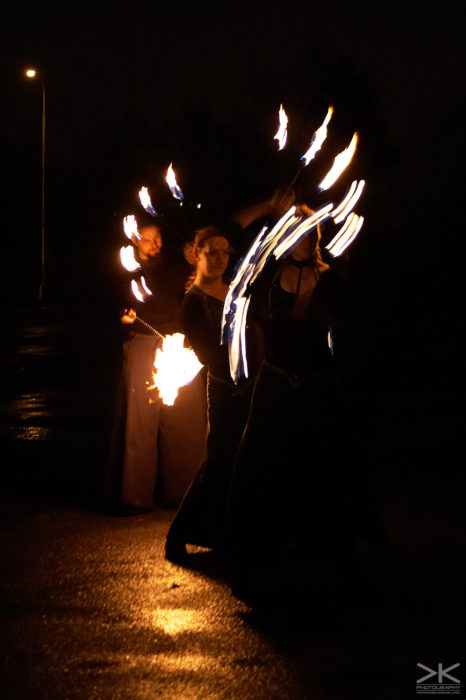 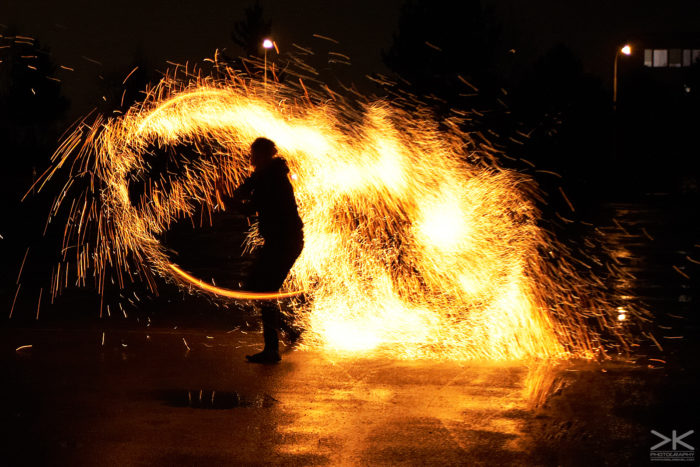 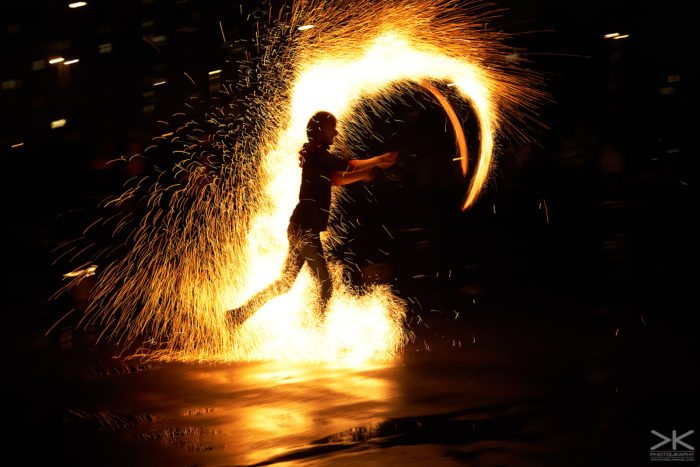 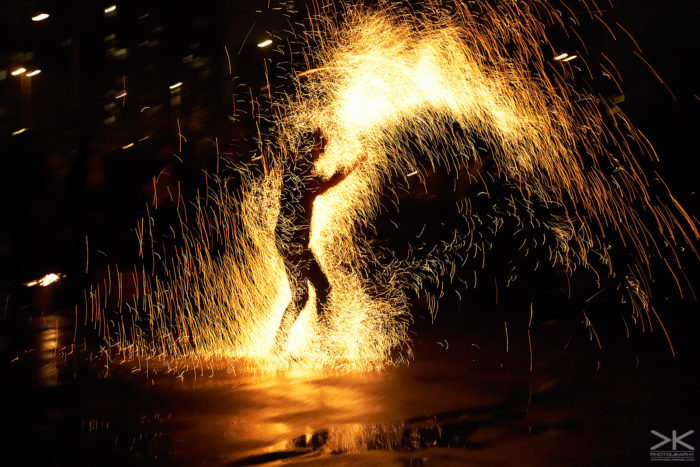 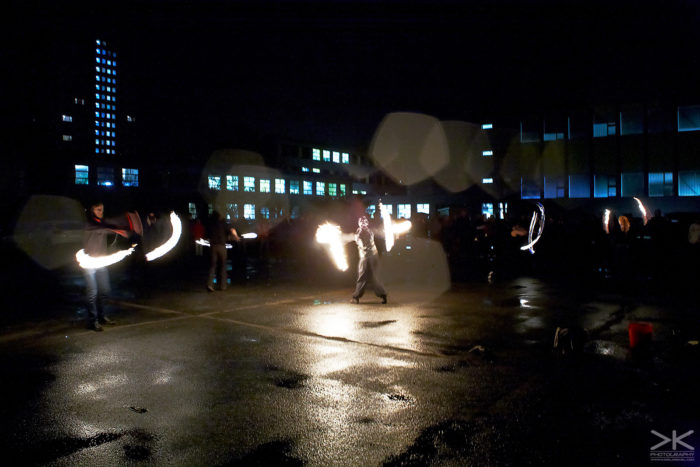 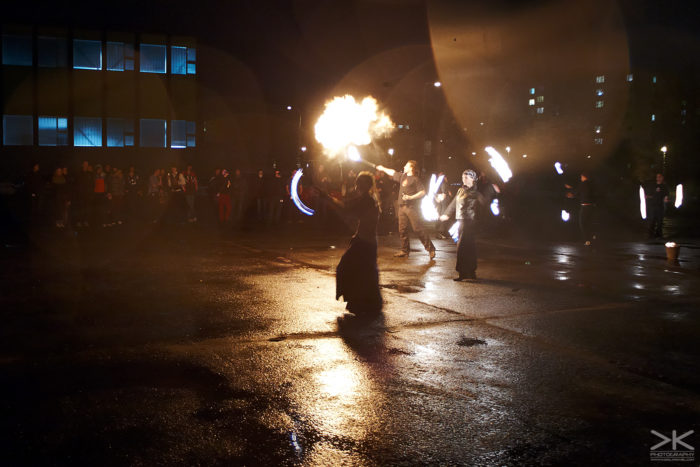 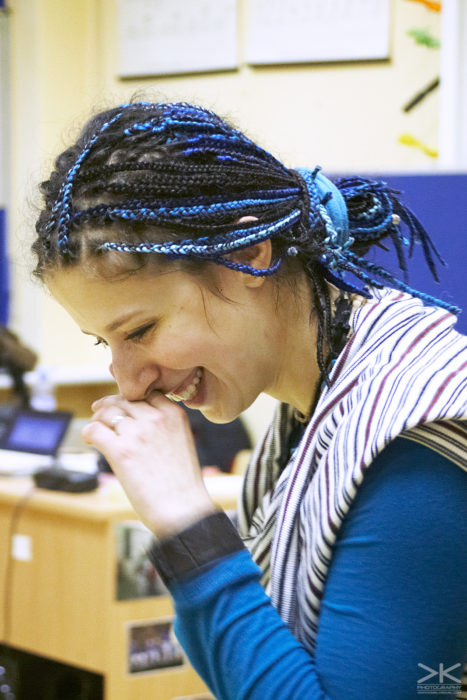 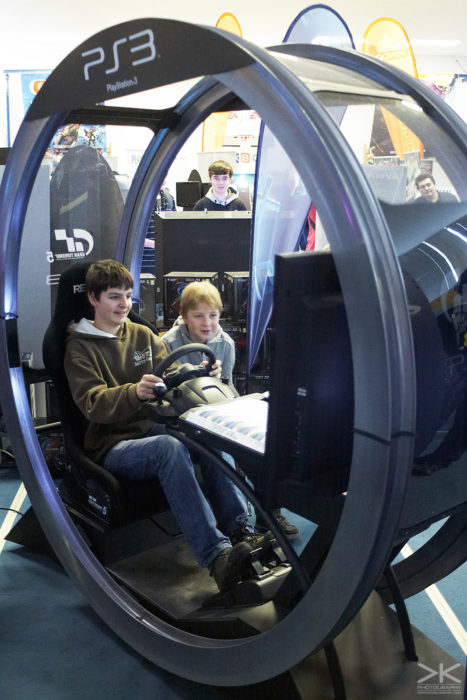 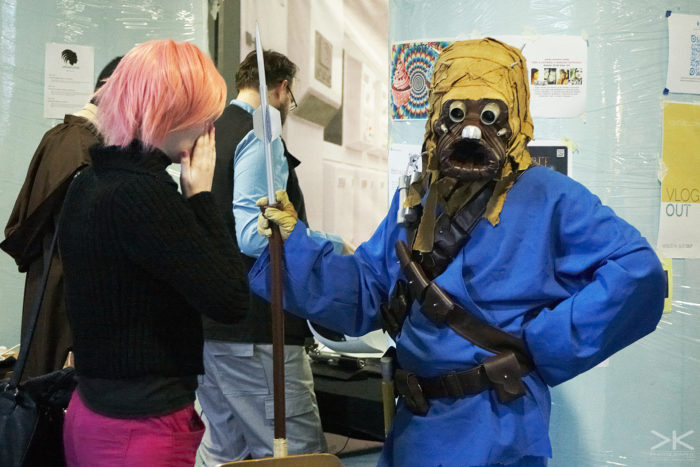 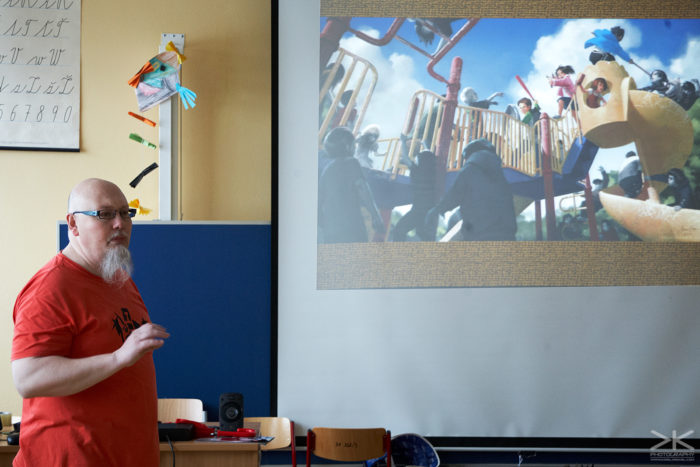 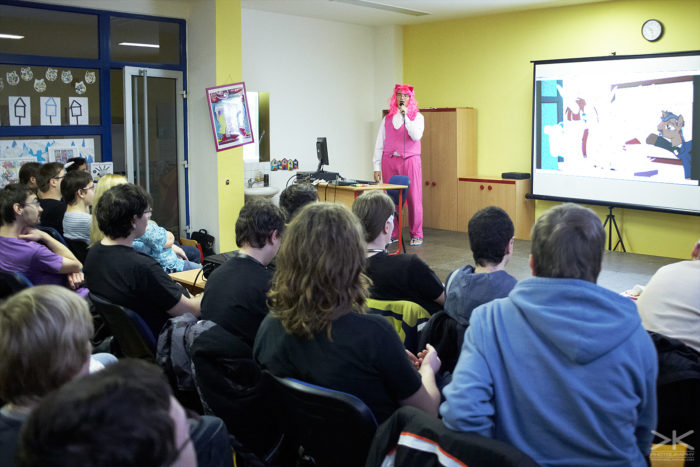 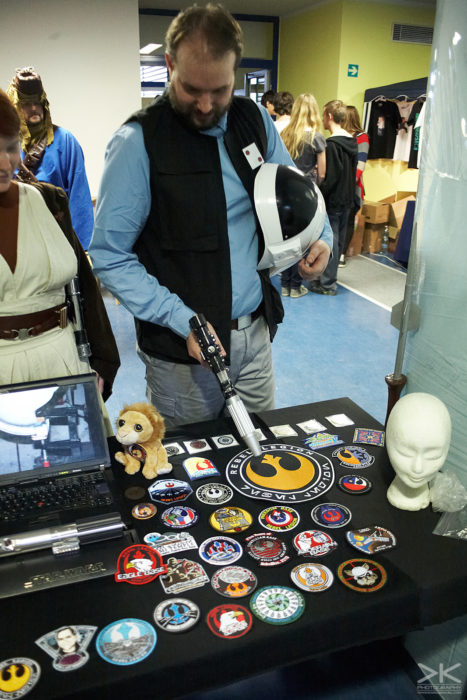 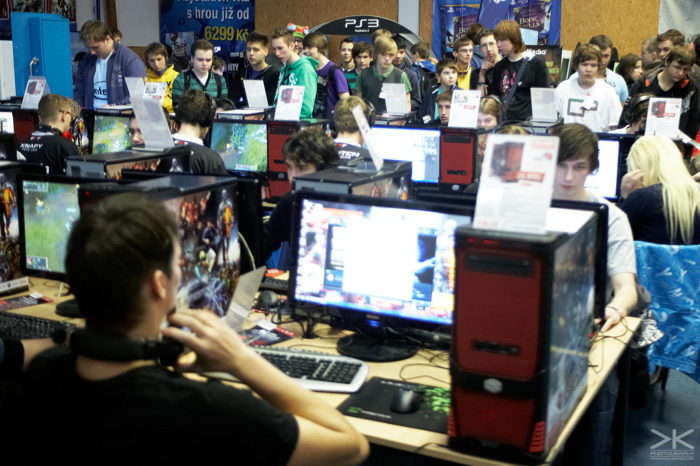 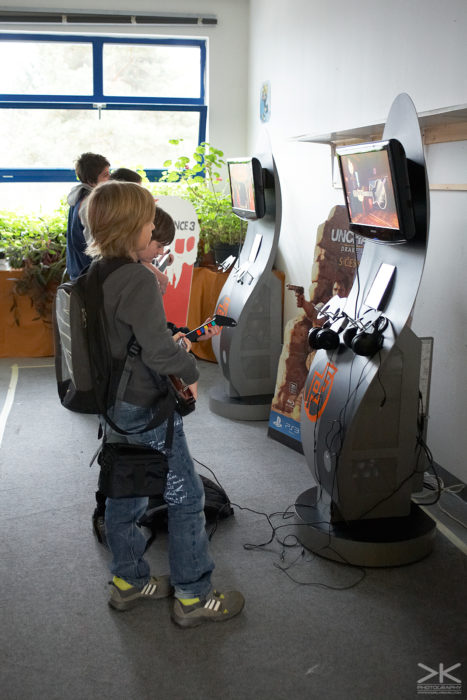 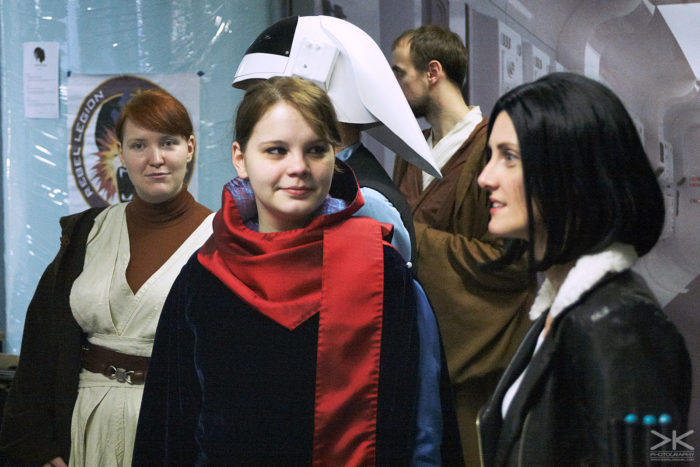 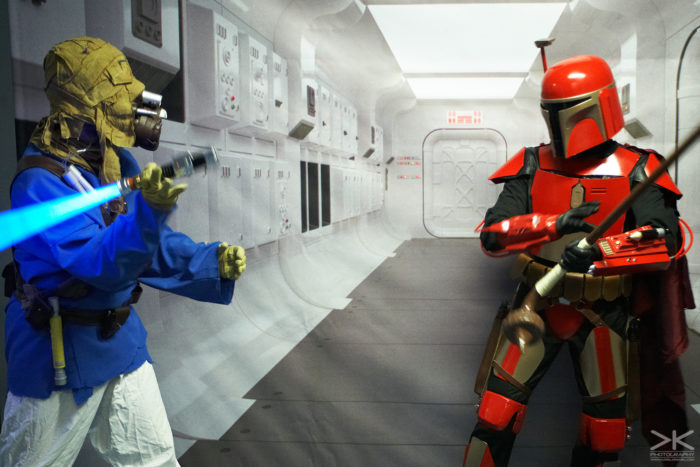