Fragments from the Larpweekend – I Speak Only da Truth

Though the Prague Larpweekend took place in the first half of April, I unfortunately did not have time to process the photographs till now. It is no consistent, let alone comprehensive reportage, only snapshots from several hosted larps.

As usual, also the fifth year was organized by the Prague by Night association and once again it was in the Children and Youth Centre Spirála. Although this is a place suitable for larps, it’s really bad for photographing, whether it is because there is always something in the way and obscuring the view, or because it is either too dark or too much light.

I Speak Only da Truth – When the hurricane Katrina came to New Orleans, it filled the newspapers in the whole world. But Katrina left and people started coming back. The police tried to maintain order, but in the destroyed city it wasn’t easy. And before the police could recover, organized crime started to spread, with the dock gangs and the police forming an explosive mixture, only waiting for the first spark.

This game looked quite interesting, but it was a bit longer than I would expect from a chamber larp and so I only saw a part of it. Unfortunately I had to leave before it had a chance to really start. 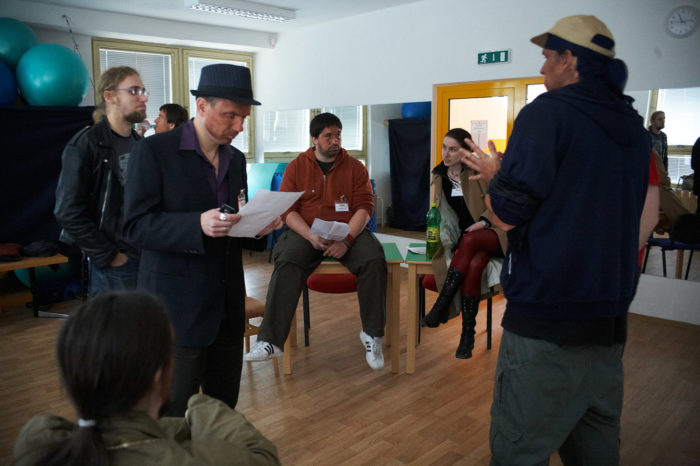 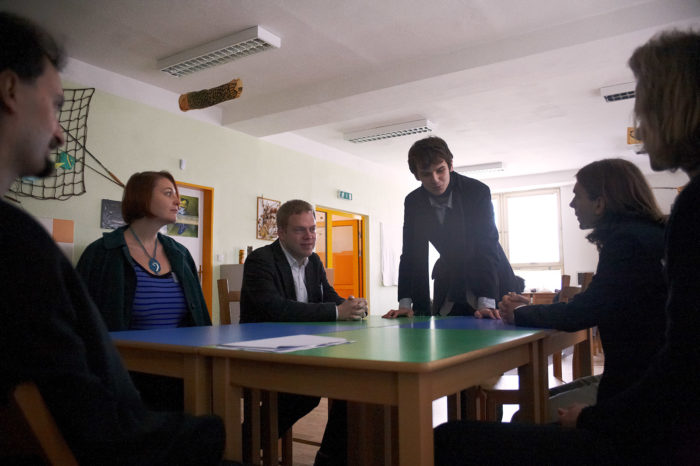 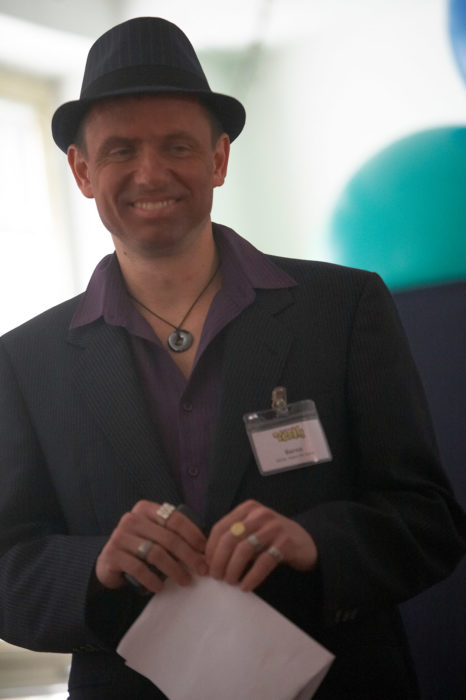 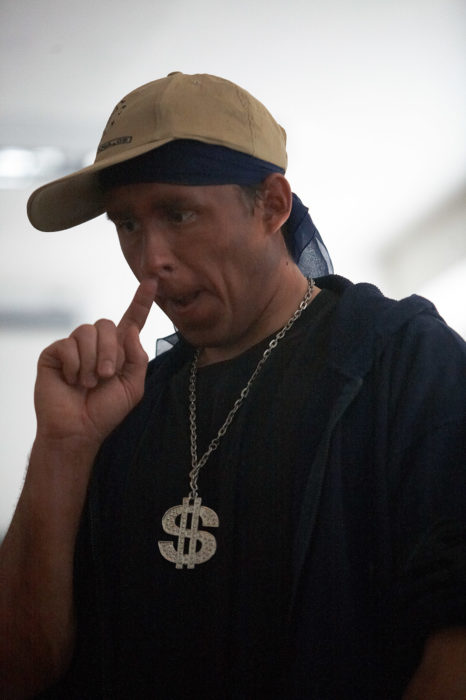 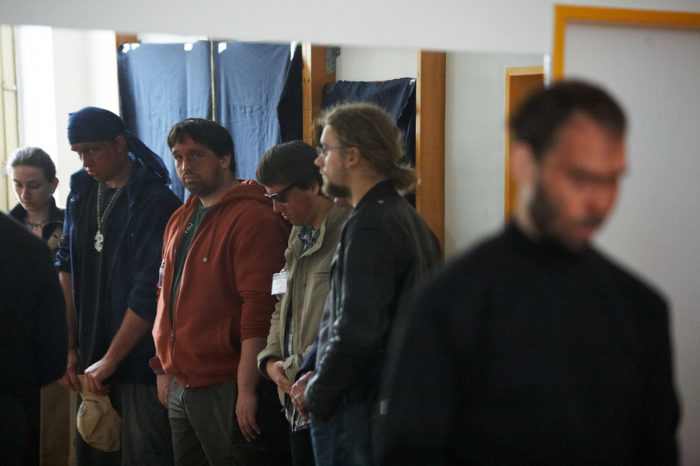 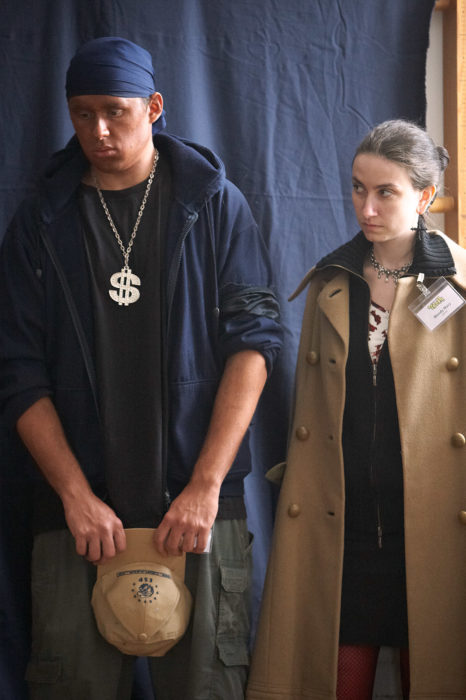 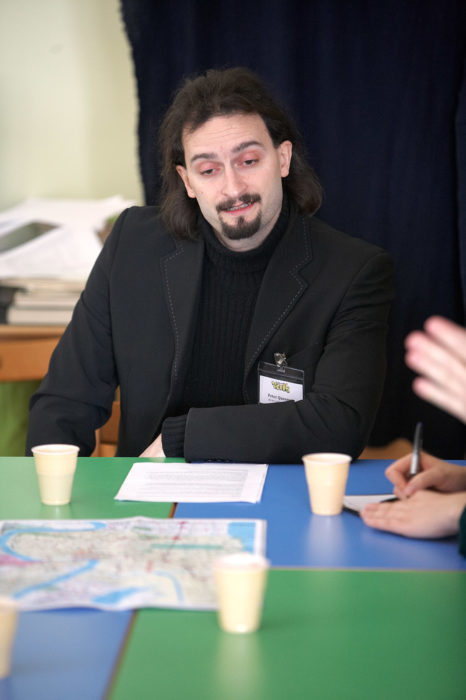 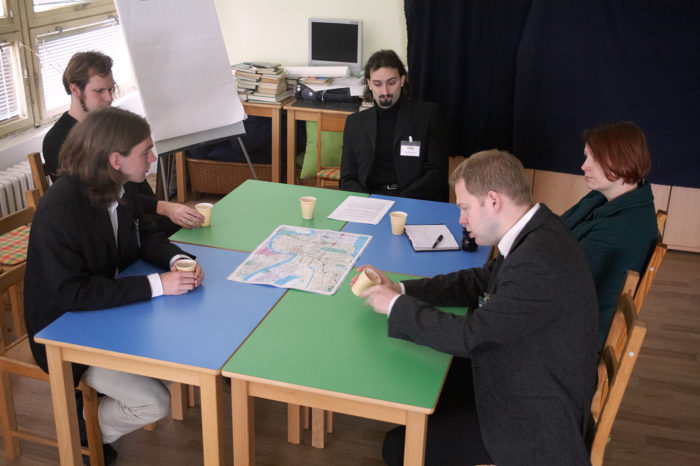 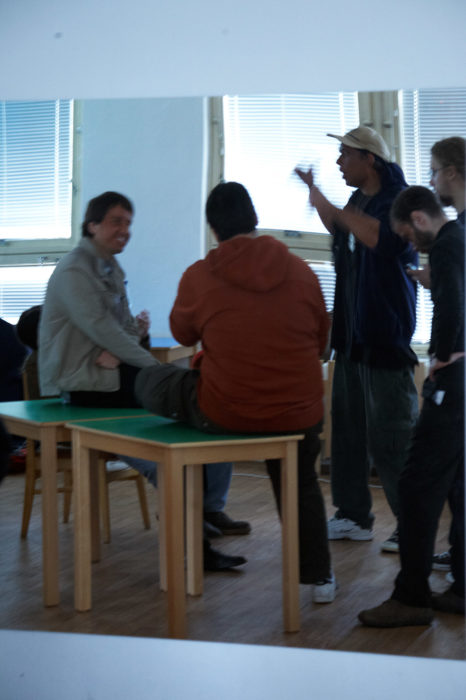 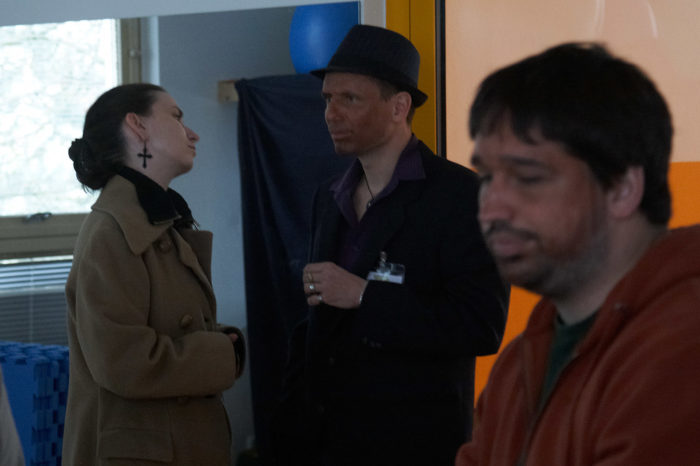 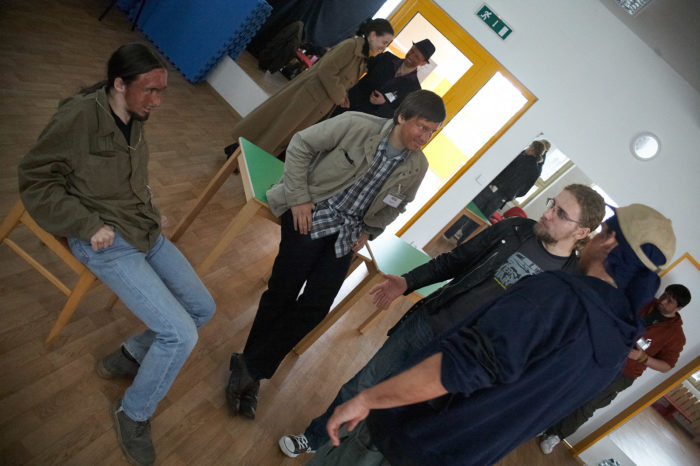 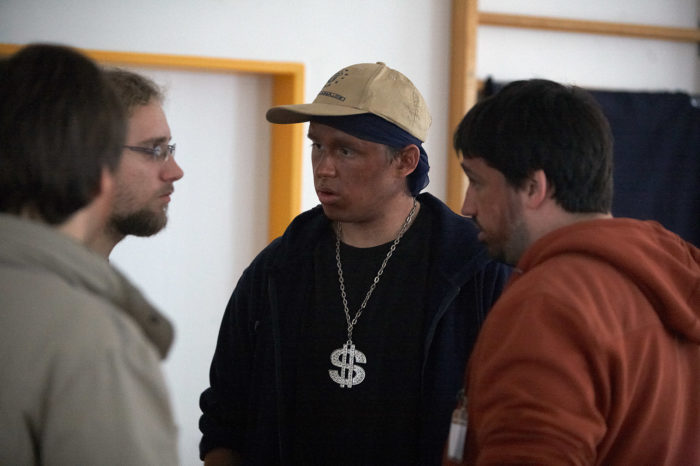 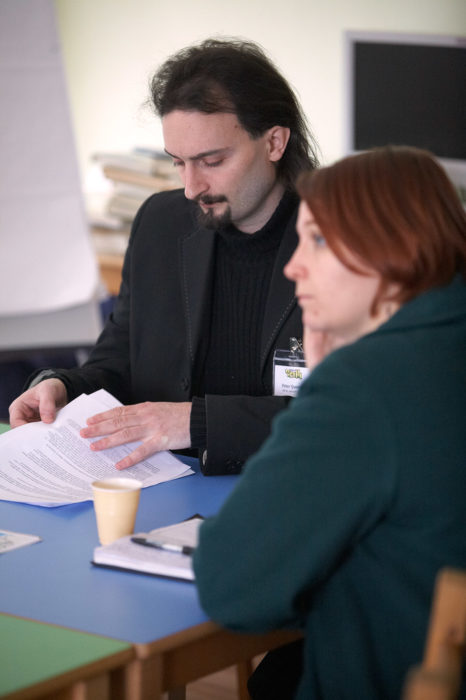