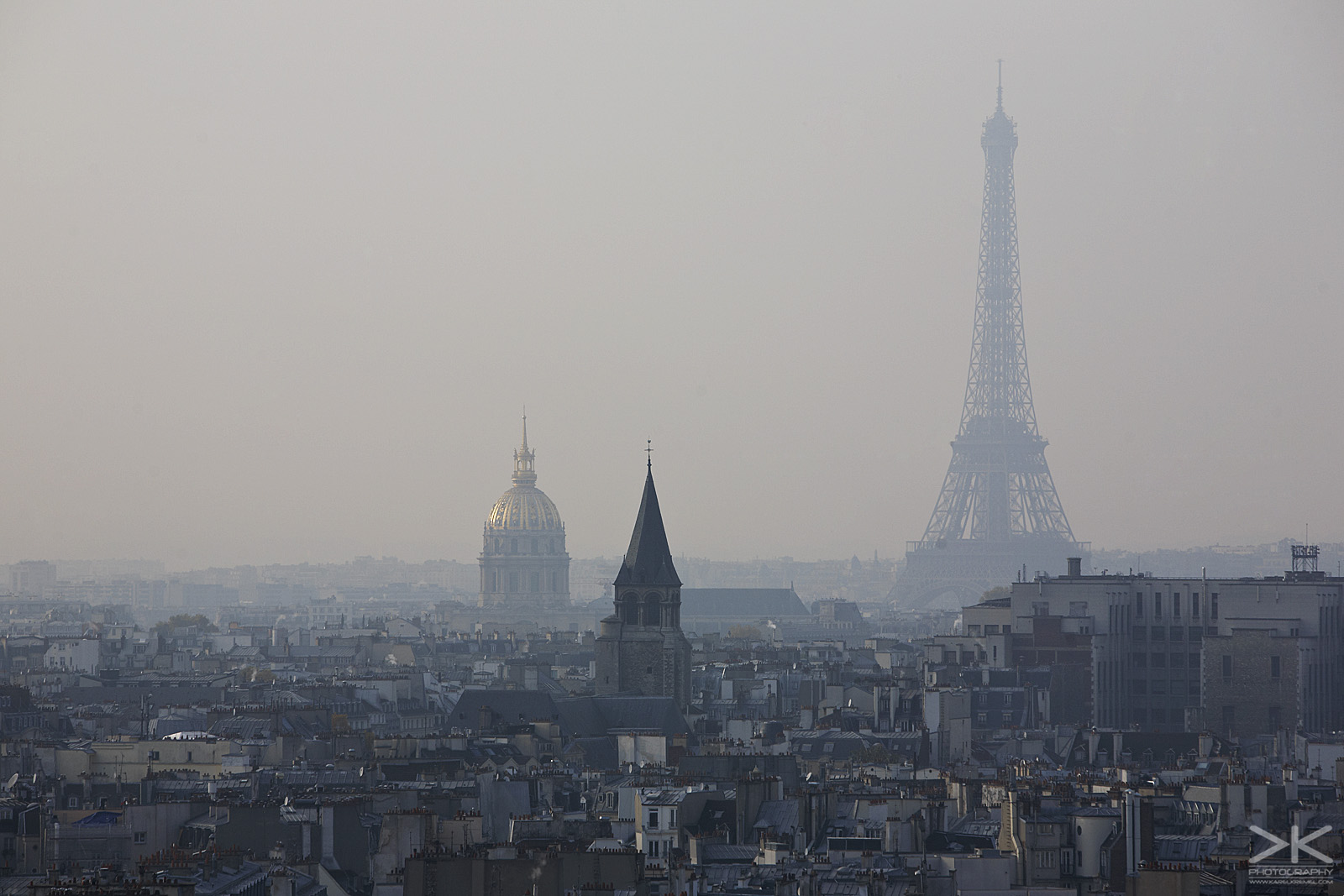 It’s been almost a year since I’ve visited Paris Photo for the second time, and I’m preparing to visit it again. This prompted me to finally publish some photographs I’ve taken on the last visit. Considering the price of the airplane ticket I must ask – is there anyone else willing to go along? Car is cheaper than airplane when you have at least two passengers. It doesn’t matter if you wish to visit Paris Photo or not, you can just visit Paris.

But now it is time to remember last year’s visit to Paris Photo. Curiosity brought me there for the first time in 2011. Last year I went there to get some idea about the development on the fine art photography market and to know if it’s worth a visit every year – and I must say it’s worth it.
Paris Photo is the biggest European photography fair that’s not about gear. Main part is business – selling of about ten thousand photographs. Then there are some lectures and discussions with various celebrities – David Lynch was the headliner this time.  There are also dozens of other photography exhibitions around Paris. This time I focused mainly on them as they were much more to my taste than the year before. Actually there were so many of them I really had to make a precise plan to visit them all.

I’ve arrived in Paris early in the morning, checked in to Smart Place Paris, where I got a pocket map of the city, and started planning my stay while waiting for lunch at a nice creperie. At the end I had a map full of coloured lines that described what to visit, when and in what order. And because there are more things in life than photography, I’ve decided to go for one Paris Walk – first part of quarter Marais (I’ve been on the second part in the summer). Last thing on the plan was to walk around the city when the exhibitions are closed and, of course, to get some cheeses and cider for home.
I’ve been to six exhibitions and I was thrilled with most of them except for one, but that’s because I’ve somehow misinterpreted the annotation. I’ve seen a few of the oldest existing pictures from William Henry Fox Talbot, amazing photographs of Gustav LeGray, some travel photos from China of the nineteen century and a lot of other pictures. Most of the exhibitions I’ve seen were focused on the oldest photographs; I’ve got enough of the modern at the Paris Photo.
The visit to Paris Photo was almost at the end of my journey. As usually it took place in Grand Palais. Once again it was huge and it took me almost the whole day to go through it all. Thanks to the experience I got from the first visit there, I bought the ticket online and skipped more than a hundred meter long queue at the entrance.

Here is a list of the few photographs that really struck my attention and I was able to locate them on the internet at the same time. 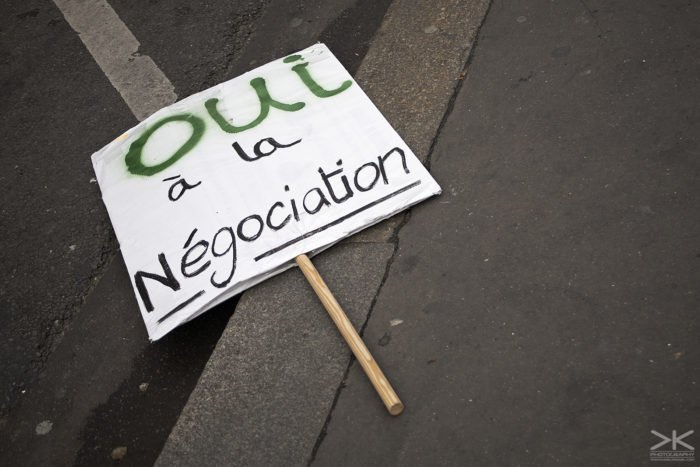 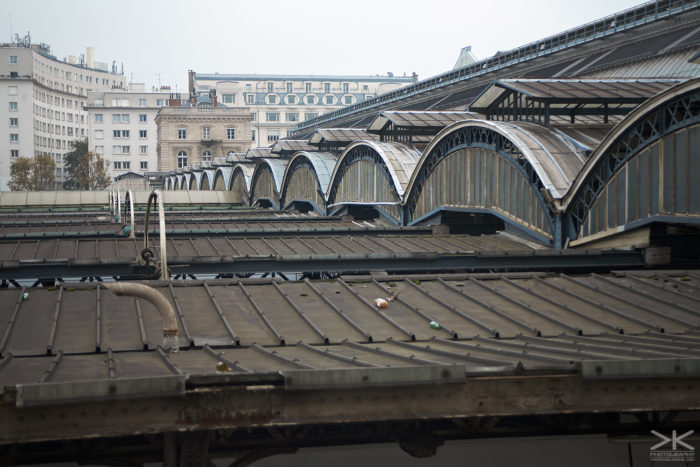 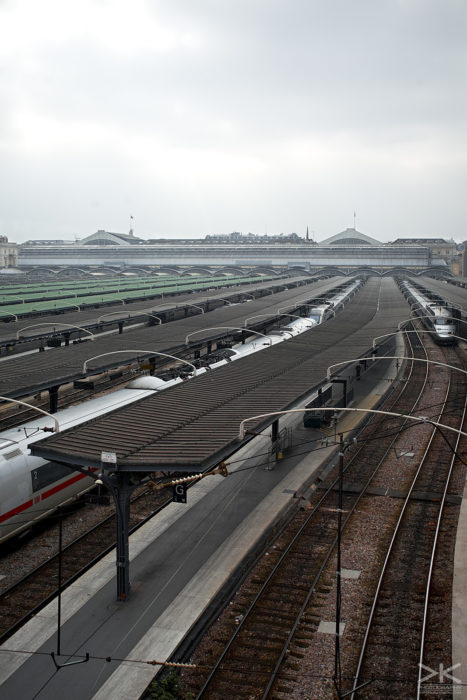 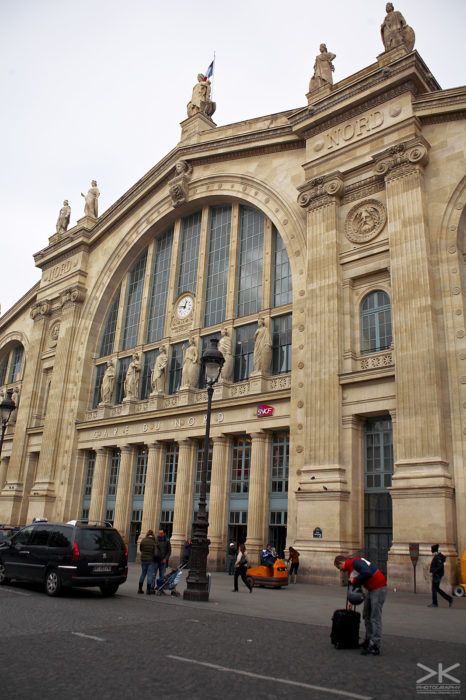 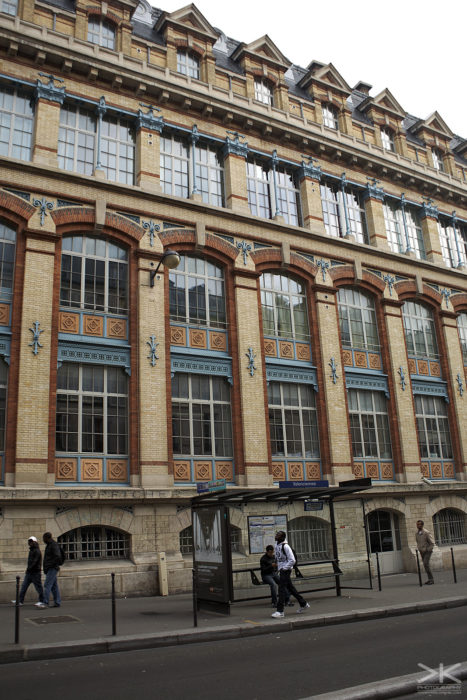 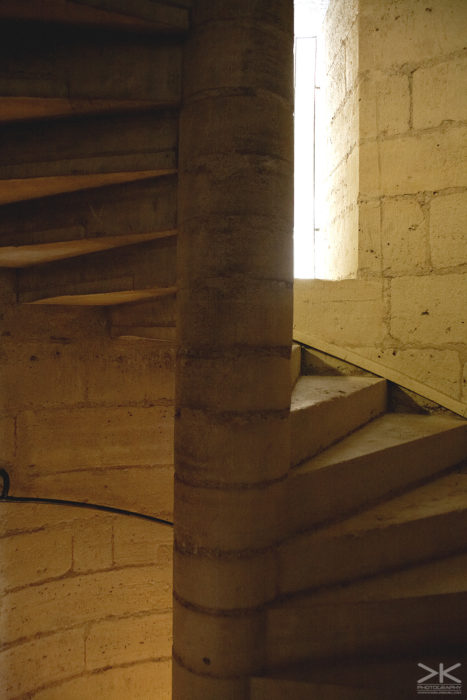 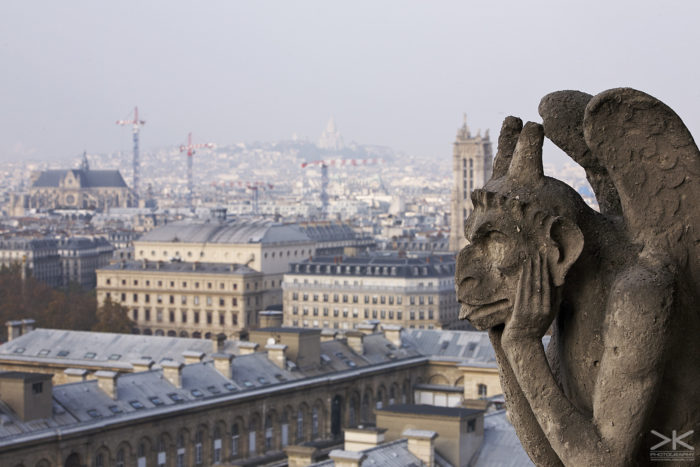 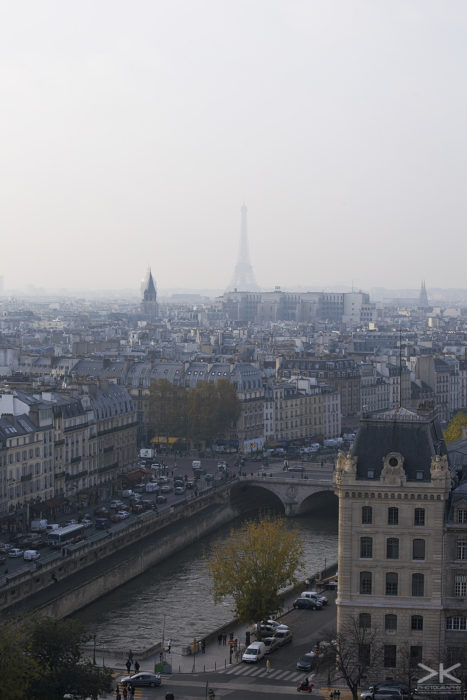 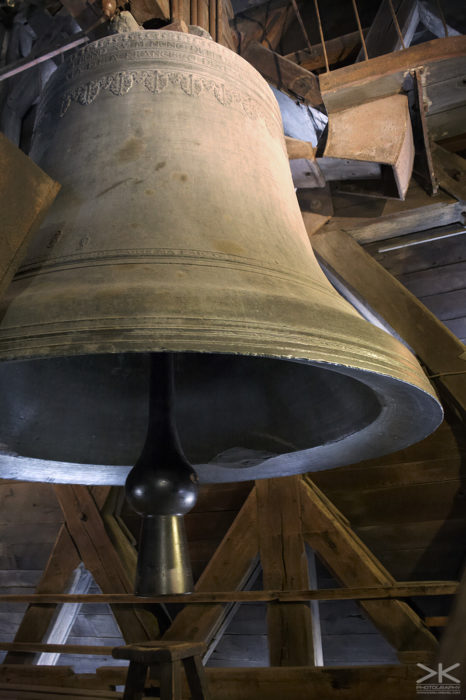 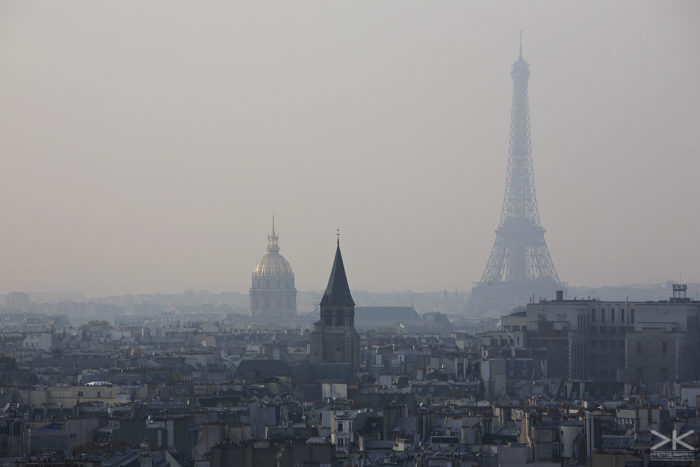 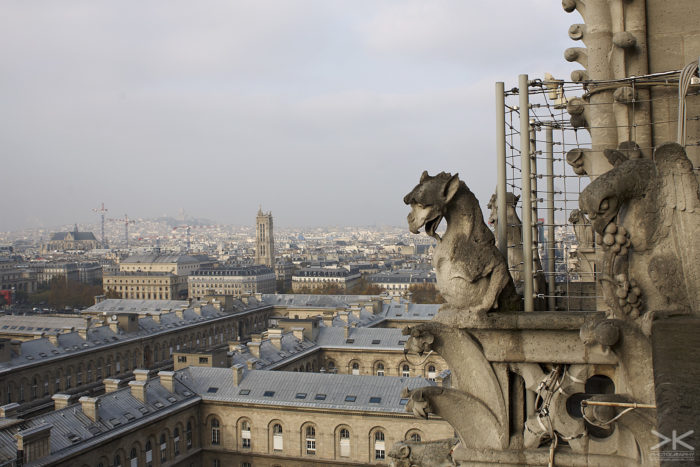 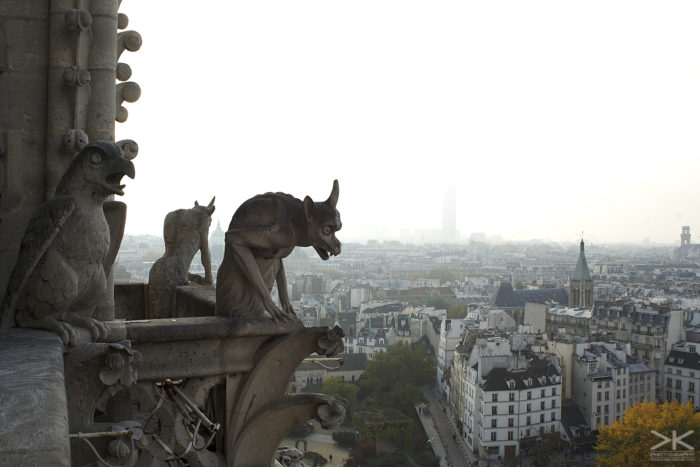 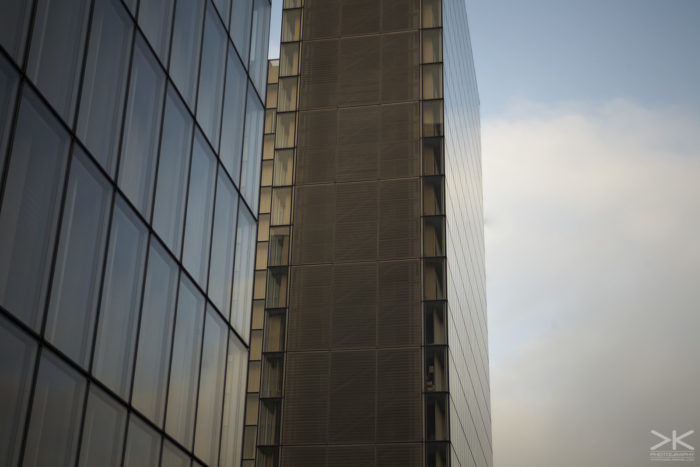 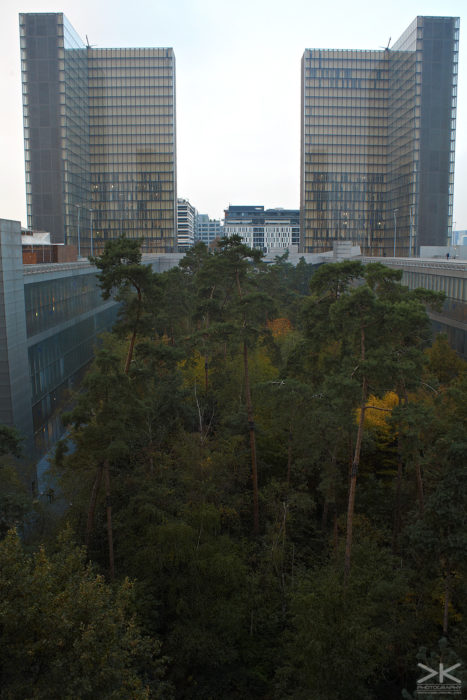 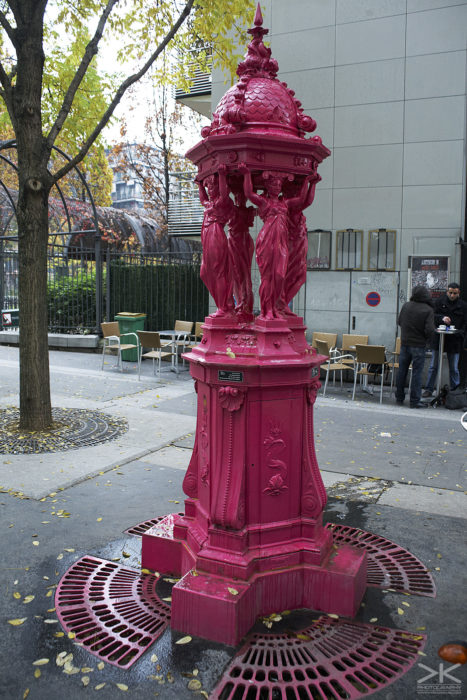 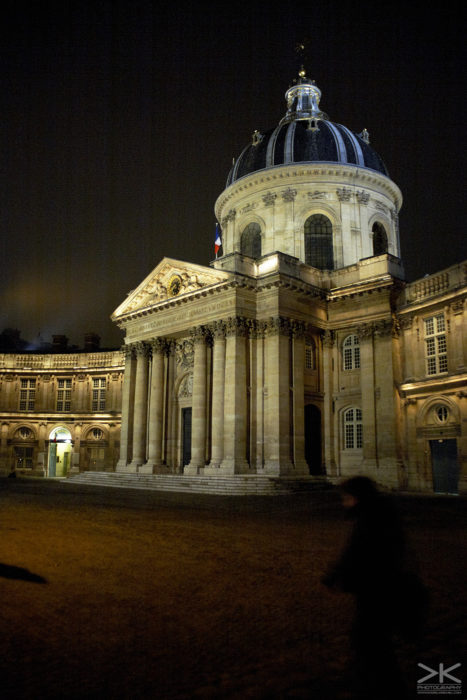 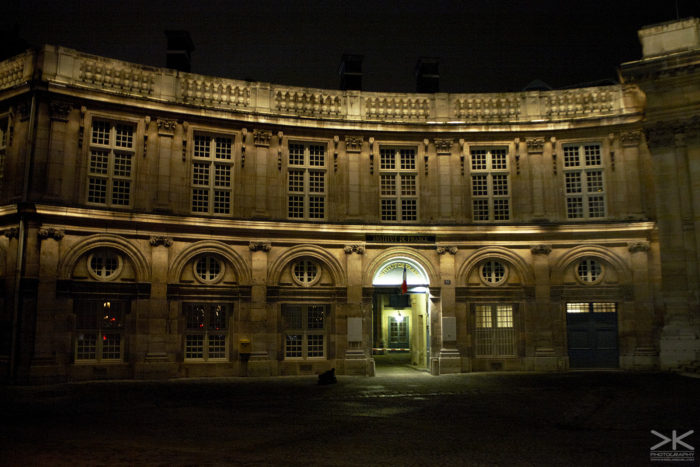 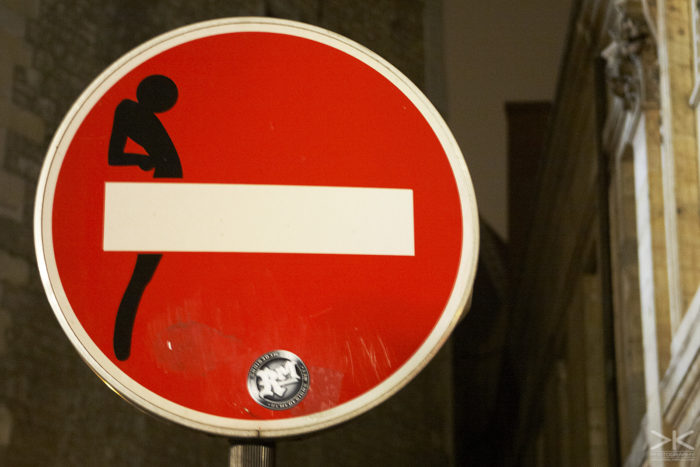 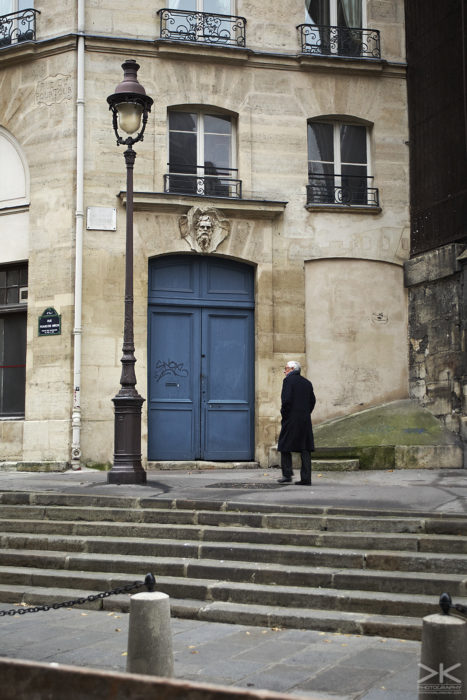 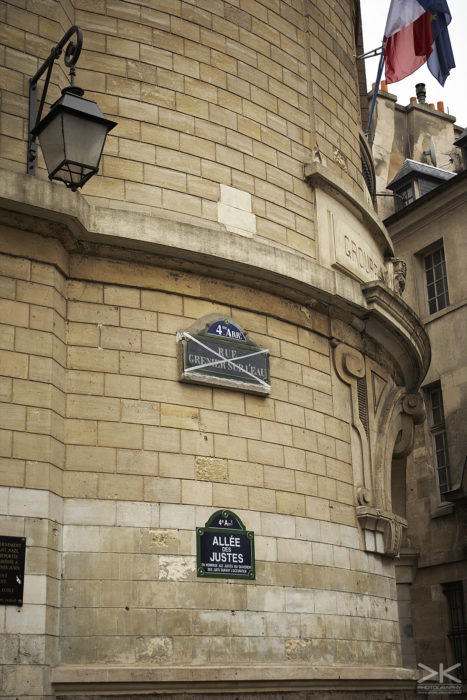 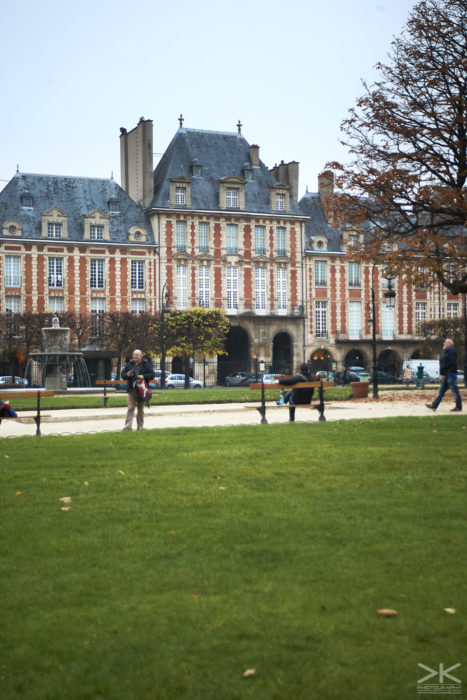