The third chamber larp mini festival – Not even the gods 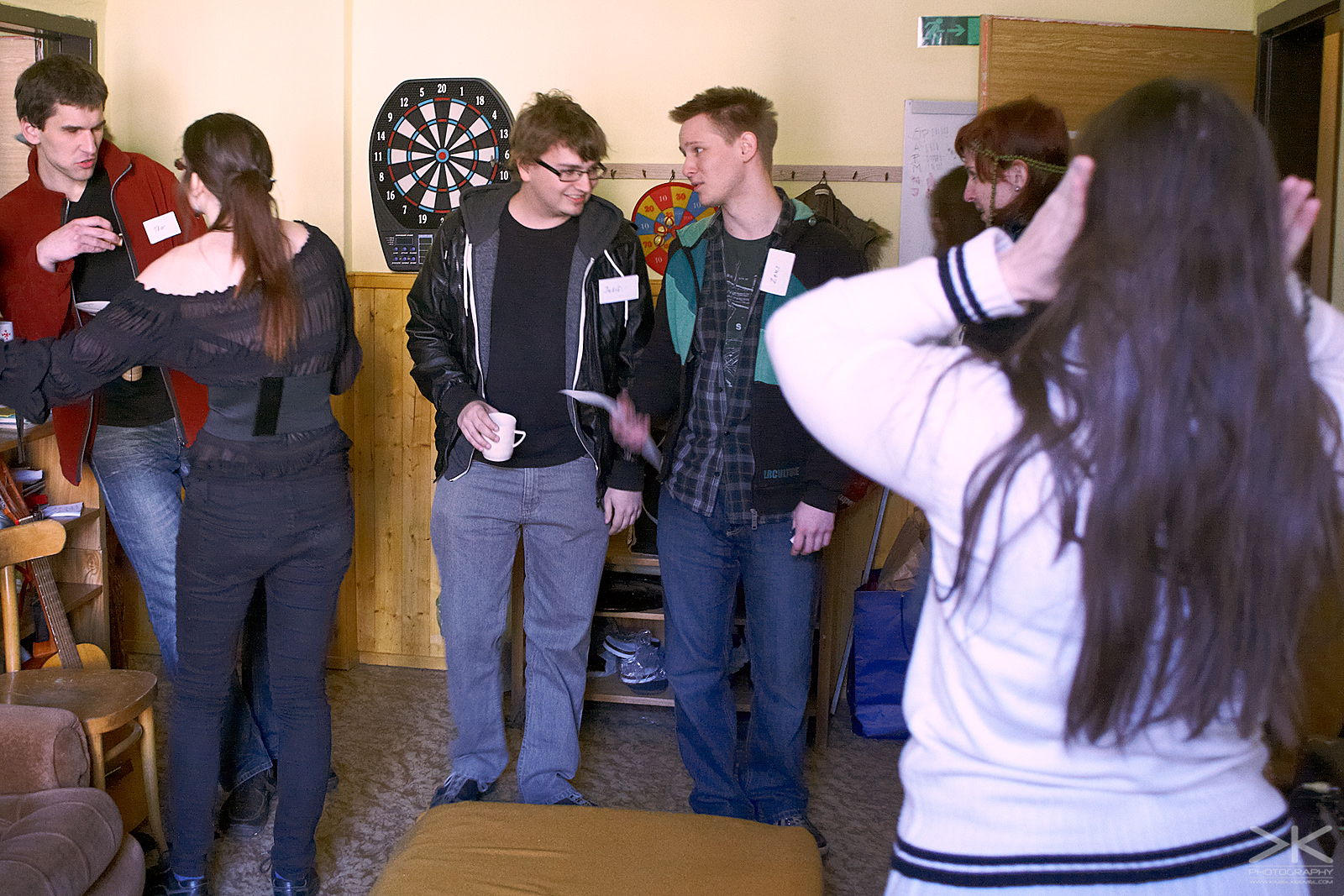 I’ve spend this weekend taking pictures at a larp festival in Prague. The name suggests its size – it’s small, but it has a big potential. I even dare to say that they’re preparing the future, because it’s mostly about beta testing and player performance and their feedback is what is shaping the future of these chamber larps.

I personally was pretty surprised. It’s true that some of them need a bit of fine tuning, but still from the point of view of a visitor – it wasn’t bad. Ok, from photography point of view, it was sometimes too static, sitting around the table all of the time and just talking, but that’s for me as a photographer, players can have different opinions.

Ani sami bohové (Not even the gods) – In a small fictional city called Prague, somewhere on Malá Strana, exists the pub “At uncle Uncle”. No one knows it’s a branch of the international “goods boozeries”. A place where the mostly “useless gods” are becoming even more useless while talking above local alcoholic specialities. Come and take role of one of the “discarded” gods and gossip above the pint of a golden Pilsner.

(Game descriptions were used with the authorisation of the authors and copied from the festival website.) 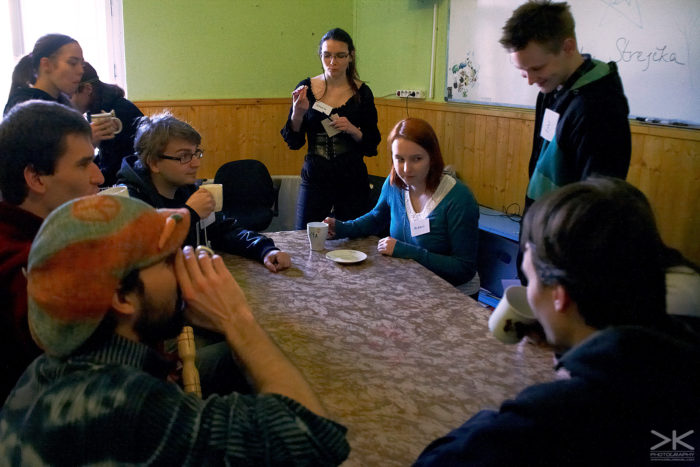 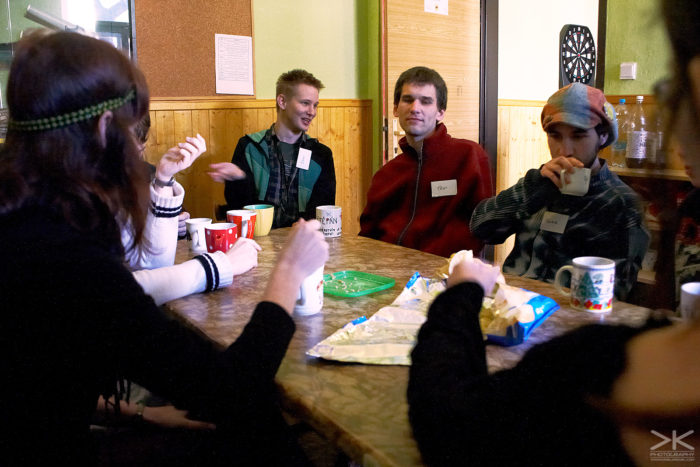 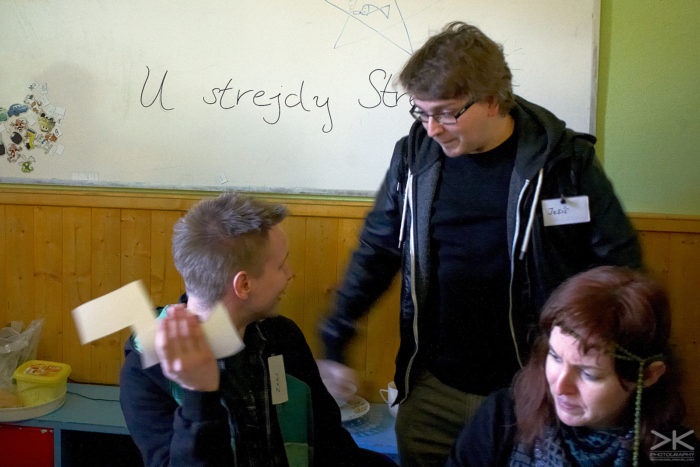 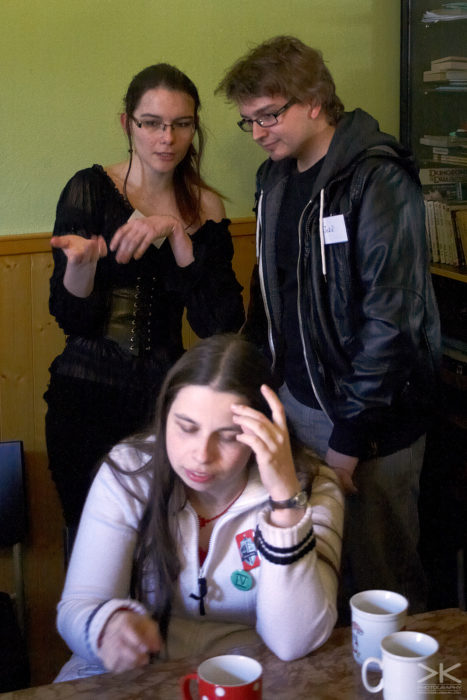 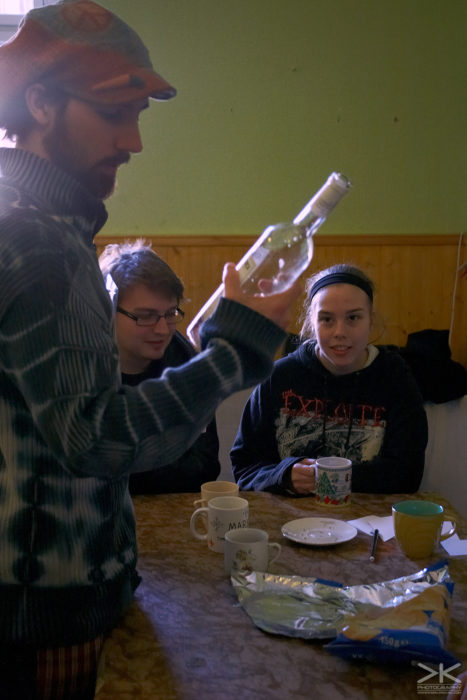 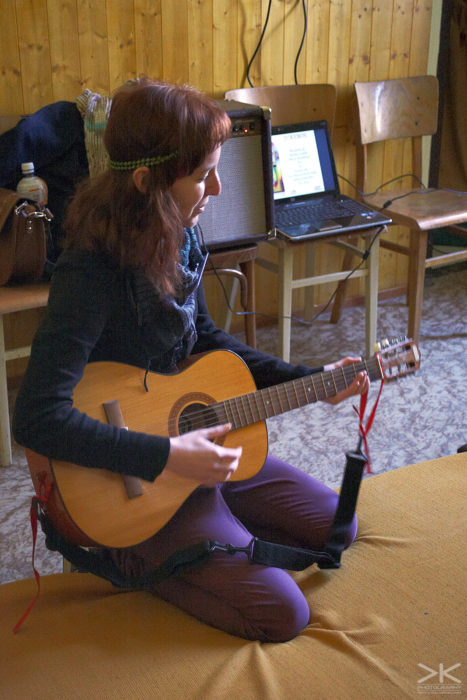 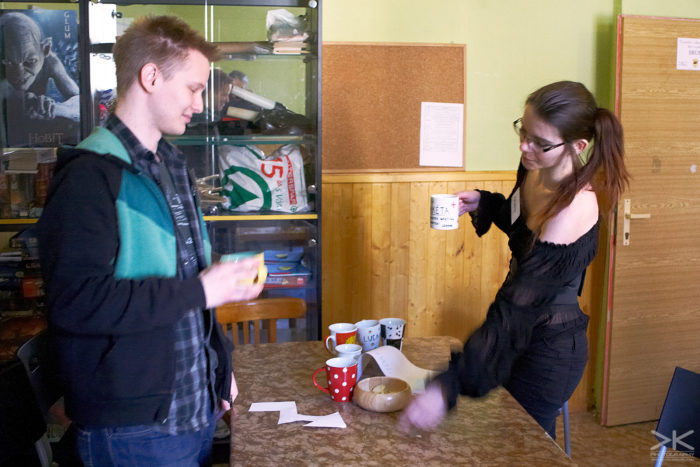 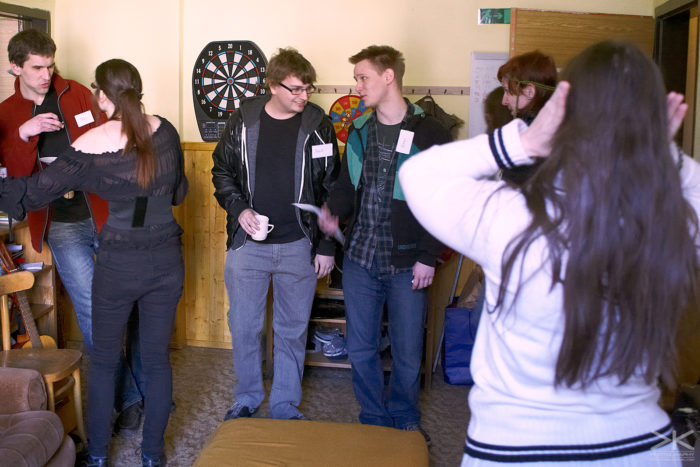 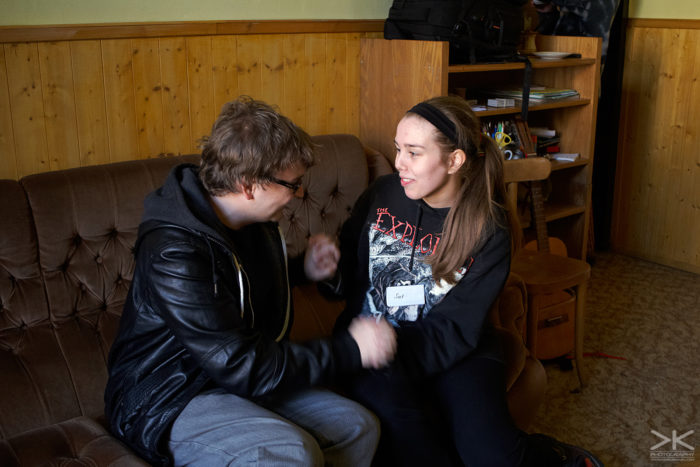 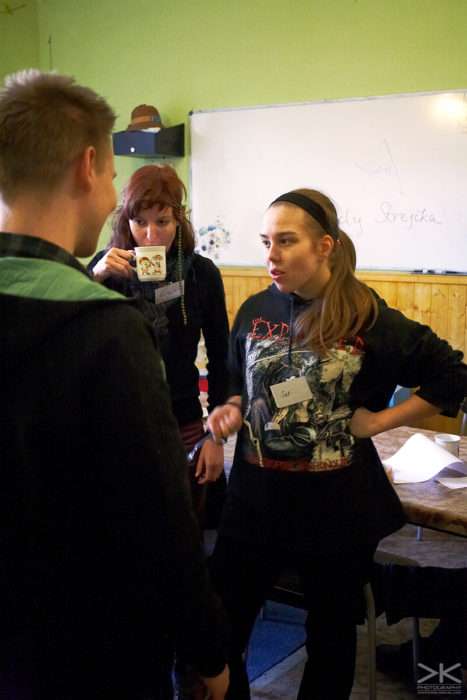