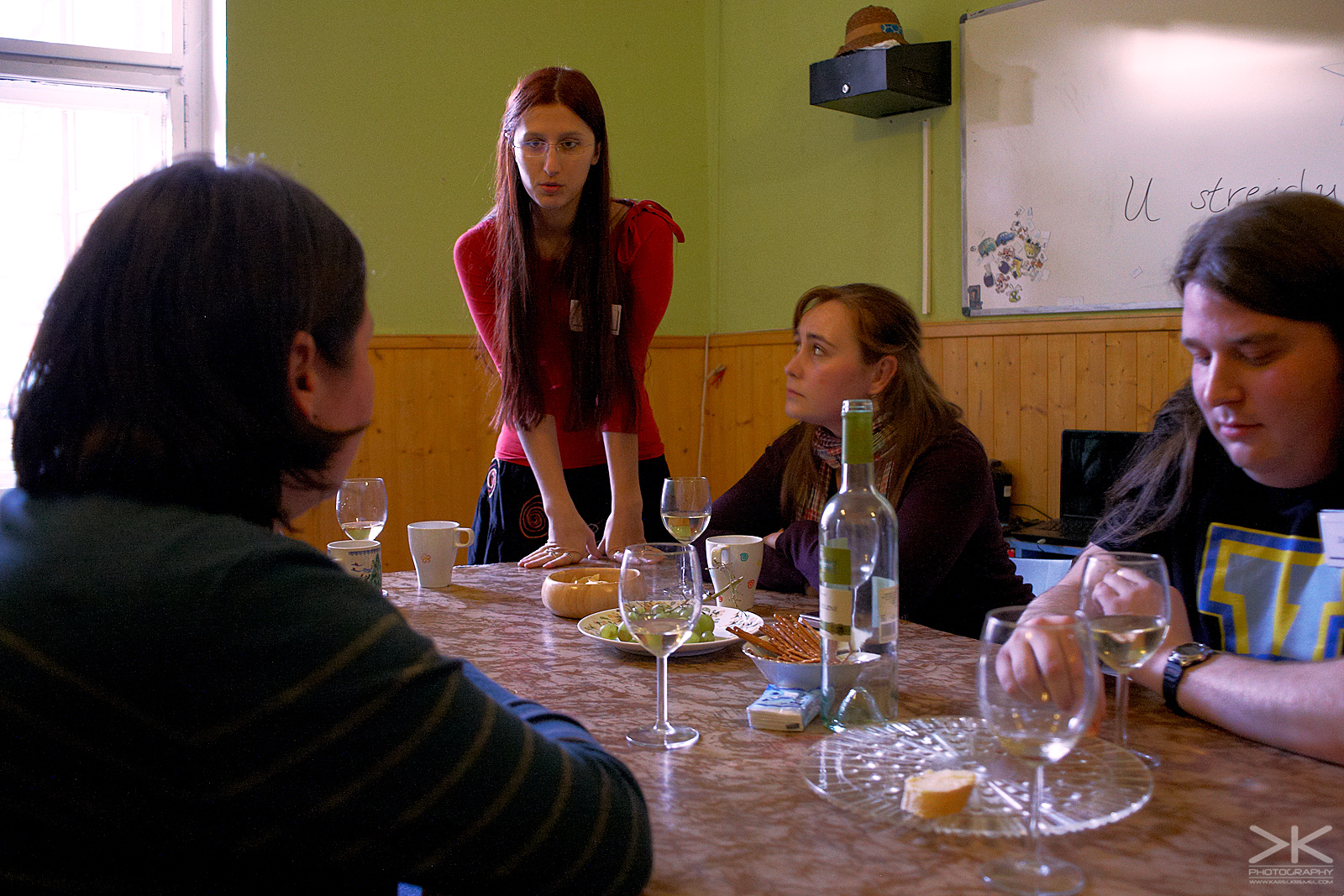 I’ve spend this weekend taking pictures at a larp festival in Prague. The name suggests its size – it’s small, but it has a big potential. I even dare to say that they’re preparing the future, because it’s mostly about beta testing and player performance and their feedback is what is shaping the future of these chamber larps.

I personally was pretty surprised. It’s true that some of them need a bit of fine tuning, but still from the point of view of a visitor – it wasn’t bad. Ok, from photography point of view, it was sometimes too static, sitting around the table all of the time and just talking, but that’s for me as a photographer, players can have different opinions.

L-World – Sabrina is a successful magazine publisher, political activist and a candidate in the municipal elections. Together with her second wife Veronica she’s nurturing her daughter Denisa. And she’s holding a party for a few of her friends.

It’s true that Sabina and a few of the other characters are lesbians, but this larp isn’t about coming out. It’s about love, friendship, partnership and parenthood. Well, and about women.

(Game descriptions were used with the authorisation of the authors and copied from the festival website.) 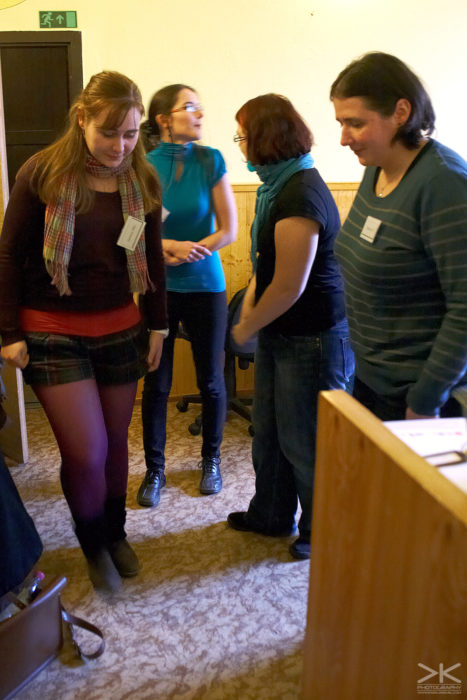 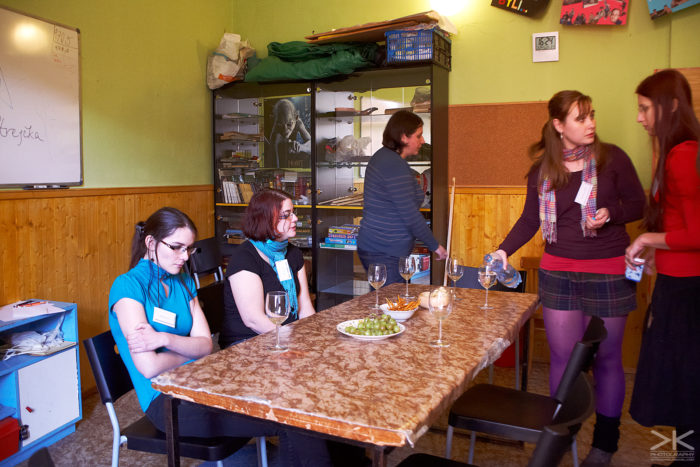 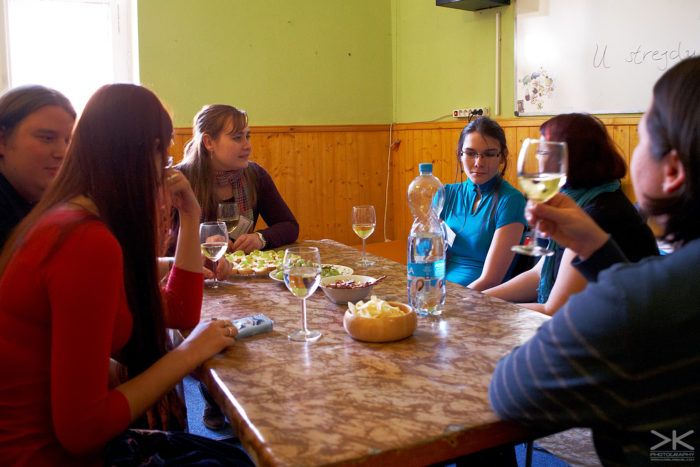 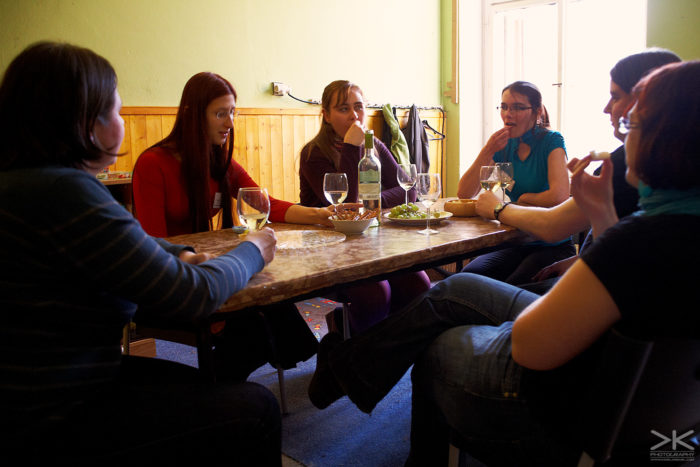 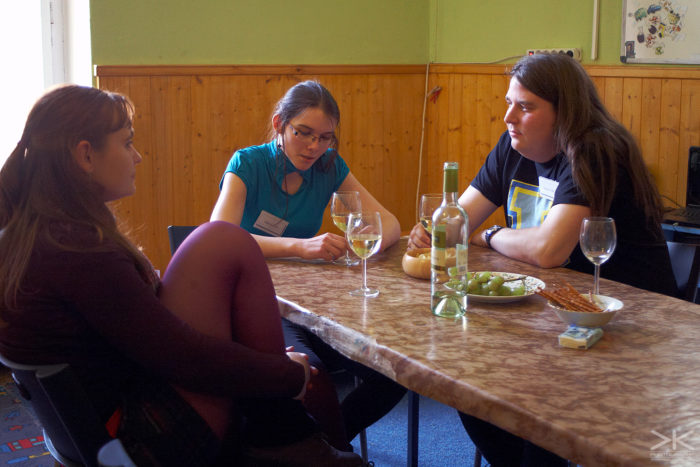 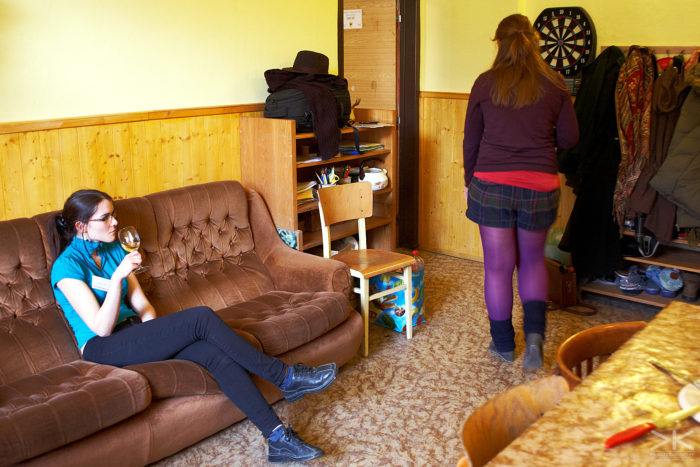 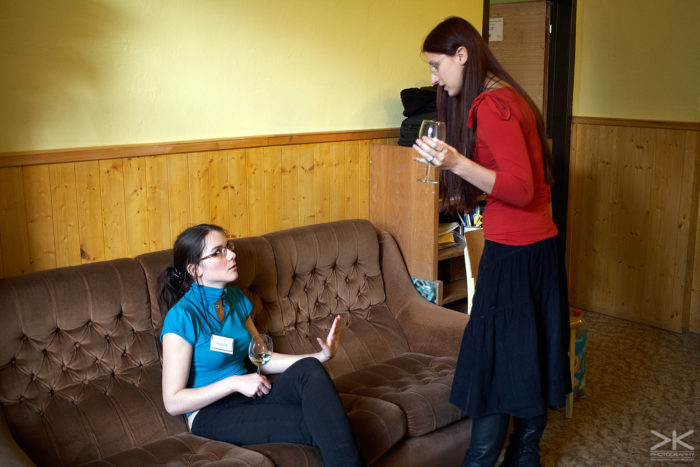 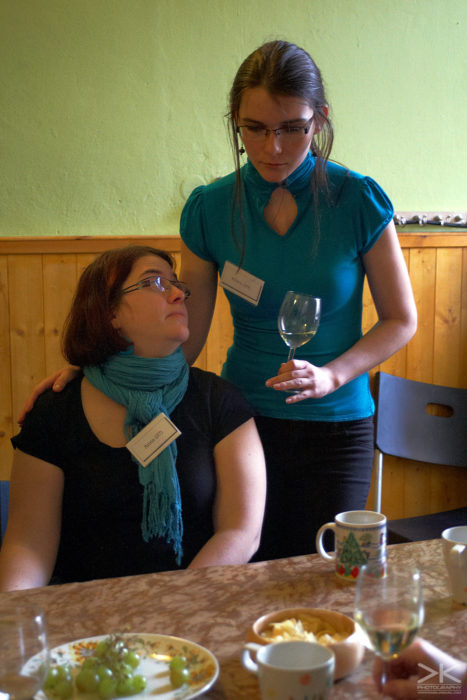 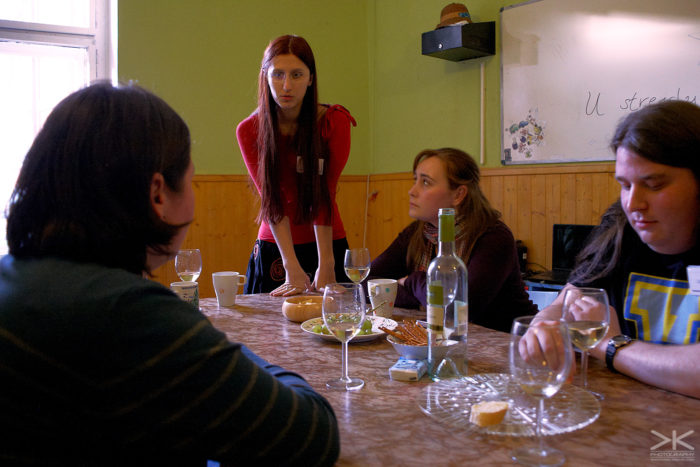 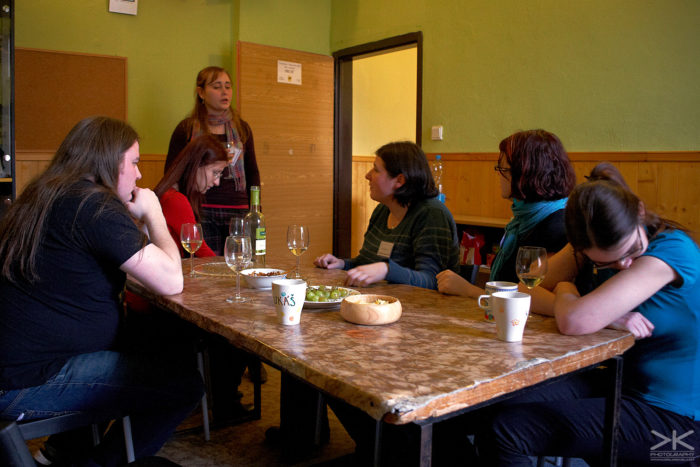 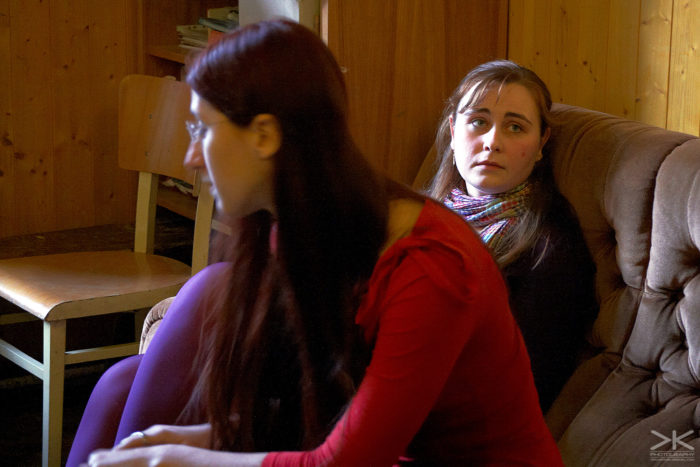 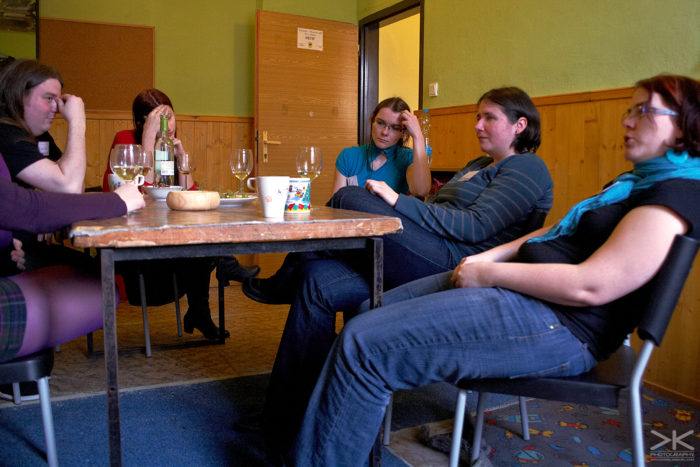 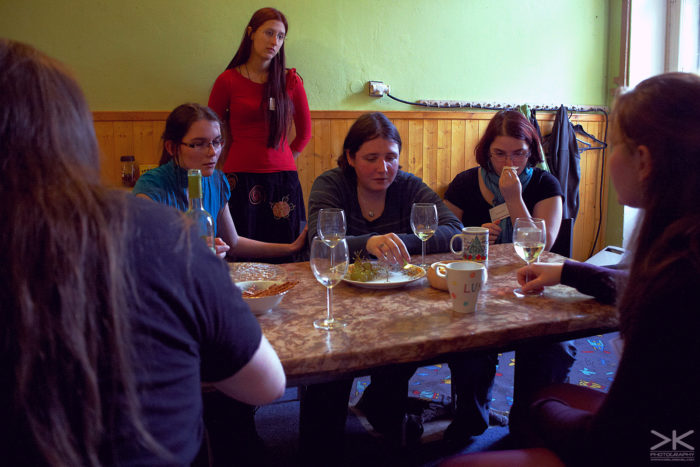 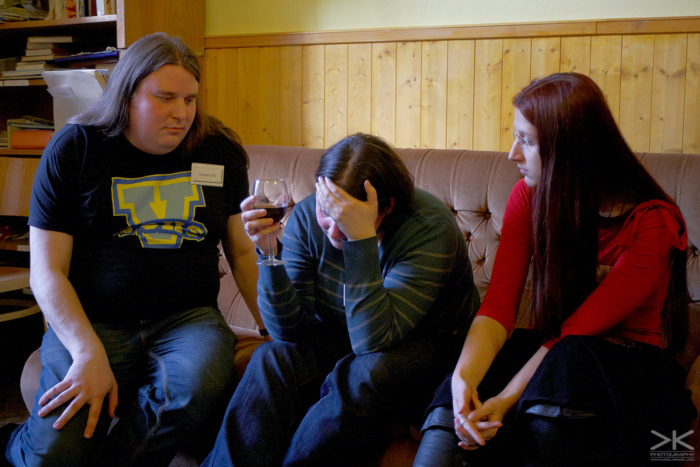 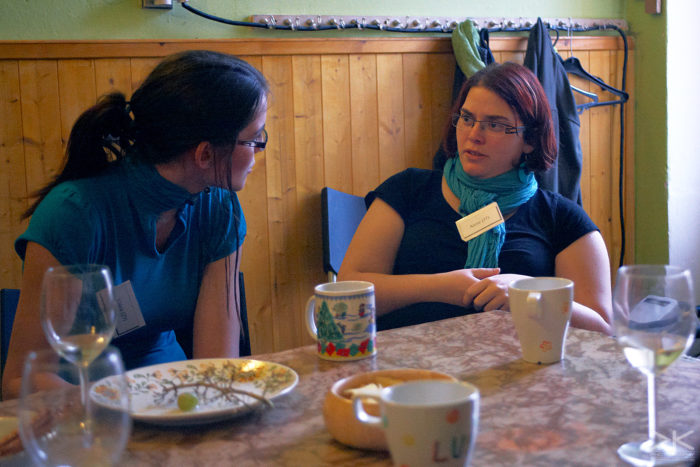 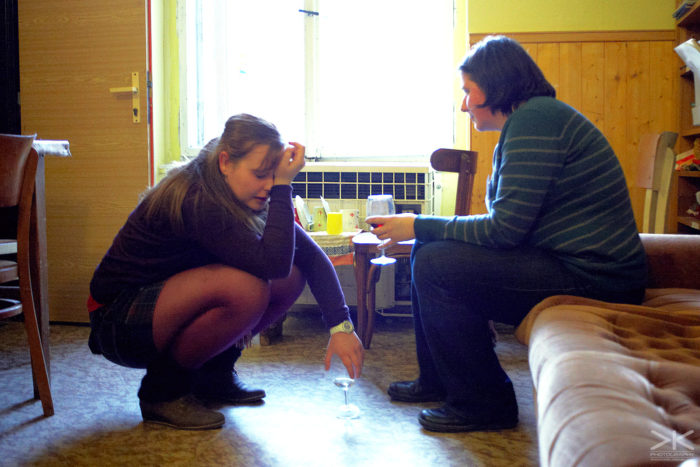 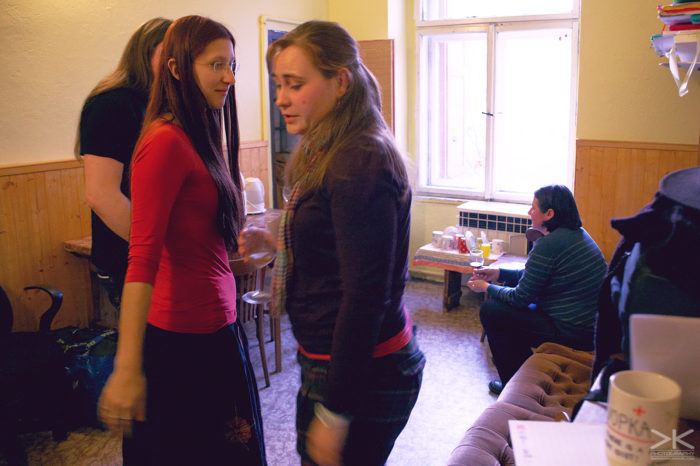 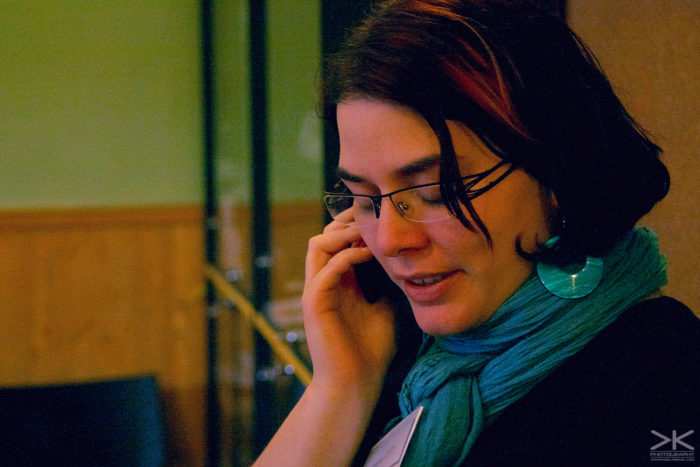 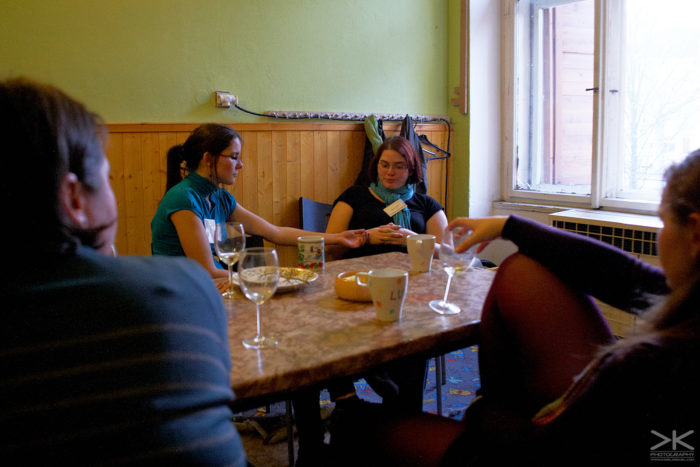 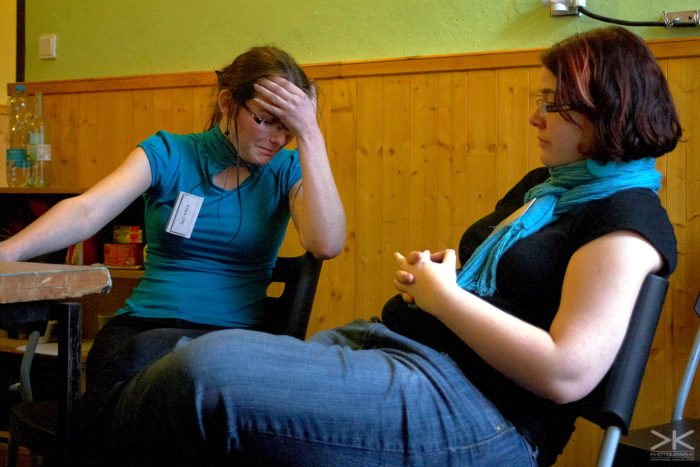 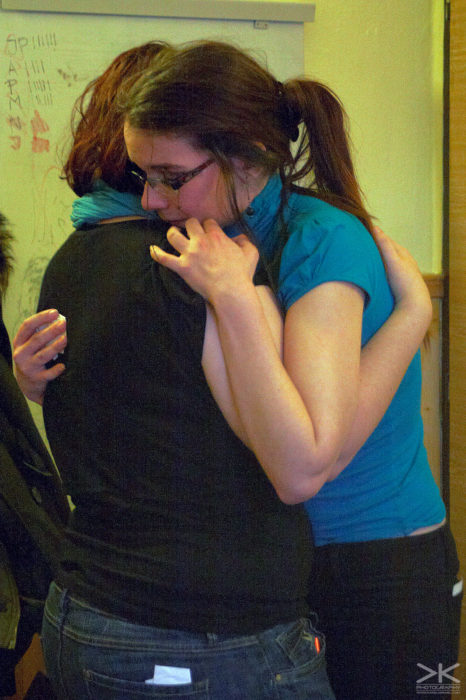 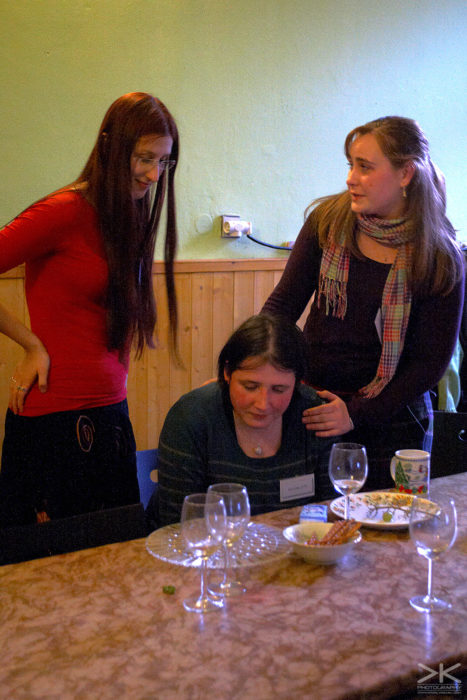 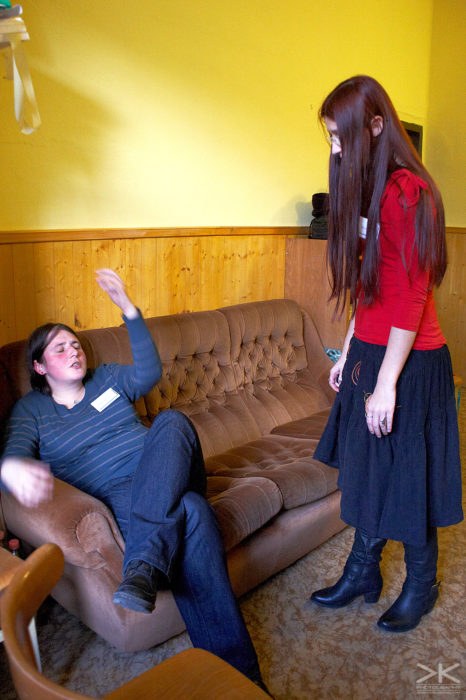 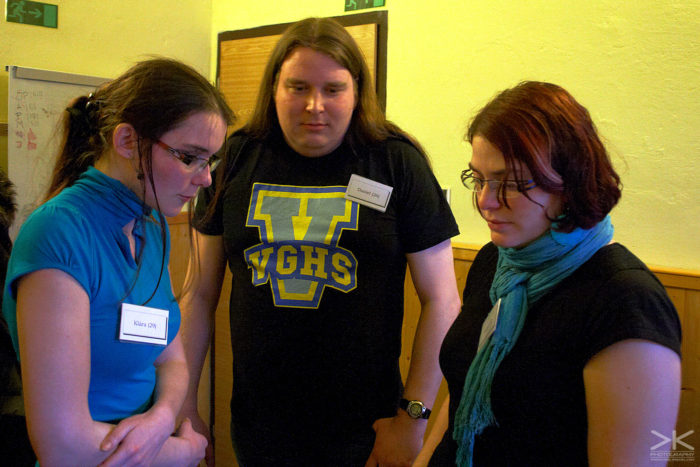 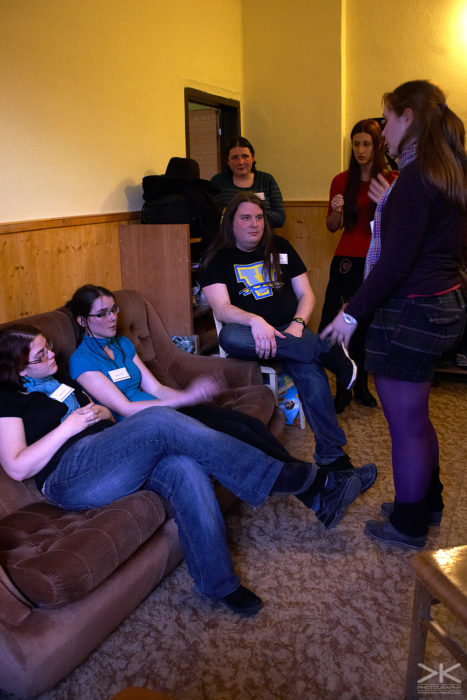