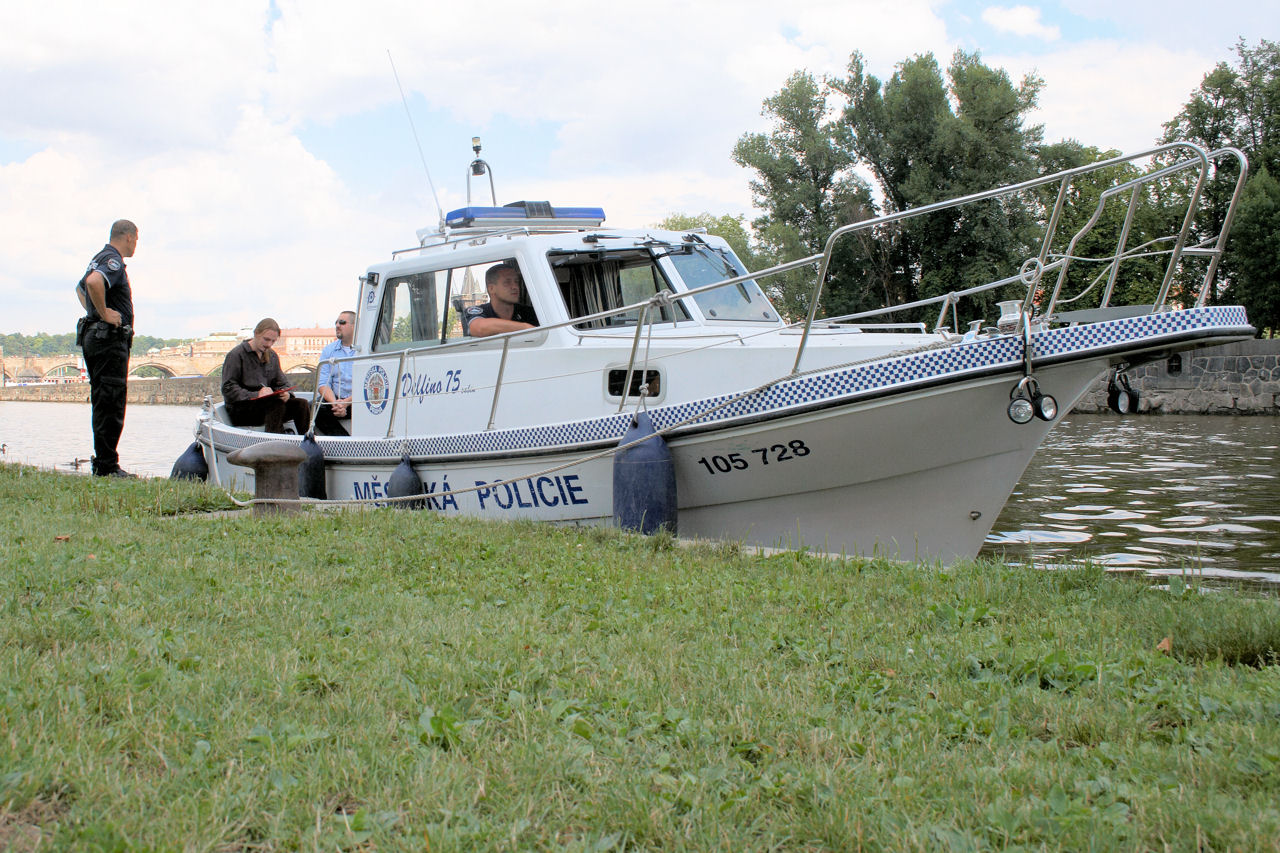 The new year’s here, it’s time to clean up after the old one. Even on the website.

I was hoping that in the new year, I’d have a (finally) new website design, but unfortunately I do not. It’s become somewhat complicated and the deadlines havemoved. So the New Year wasn’t about graphic cleaning, but about cleaning of the photos. While browsing the site I found several small galleries, prepared, but not published by anyone (me).

River Police – Jakub once called me and said that he needed a visual accompaniement to his article about the river police in Prague. This request was followed by three very pleasant hours spent on one of the ships, which is available for river police. These pictures, were published in an article on žena-in. 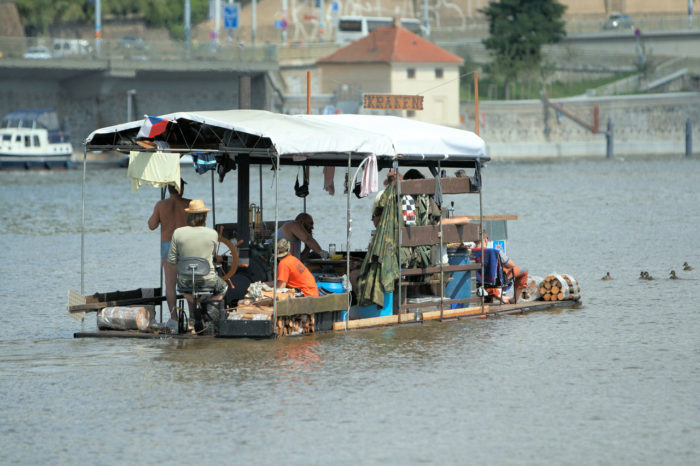 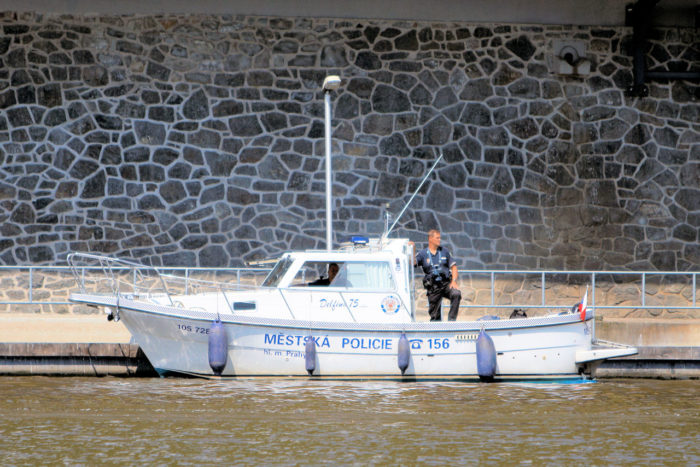 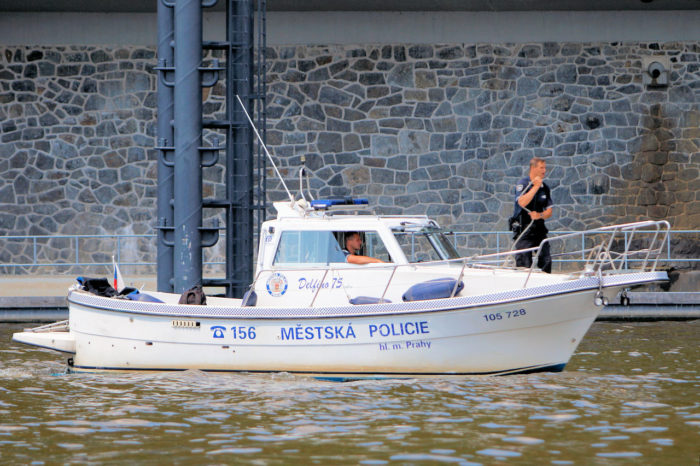 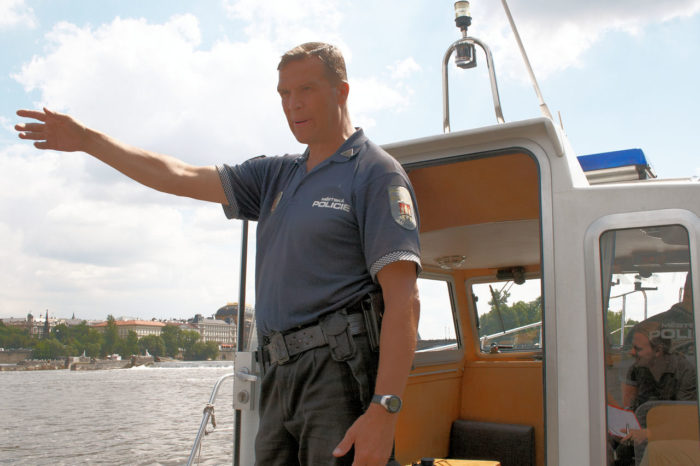 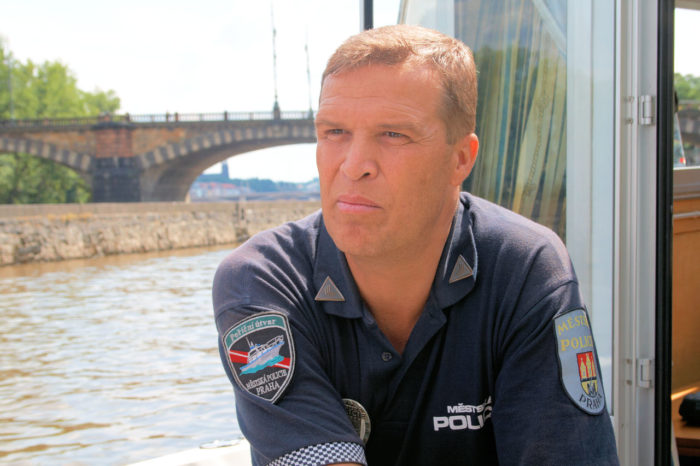 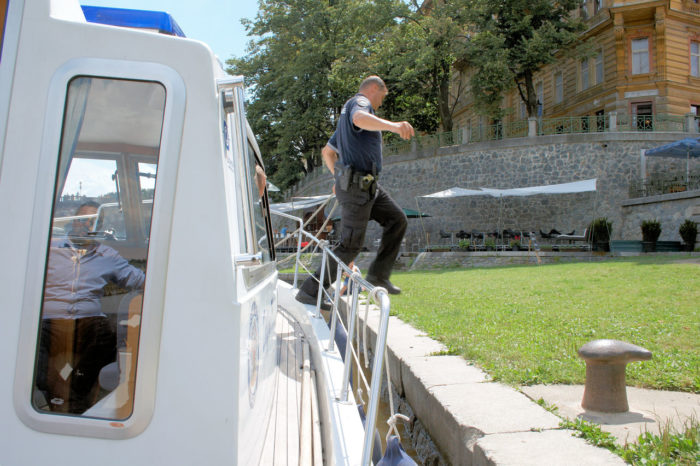 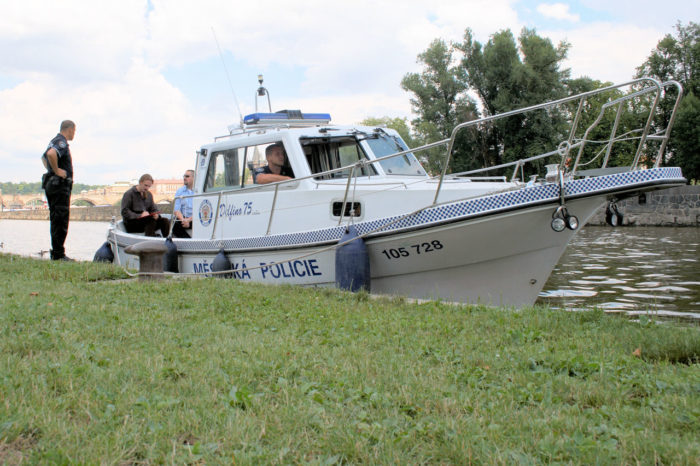 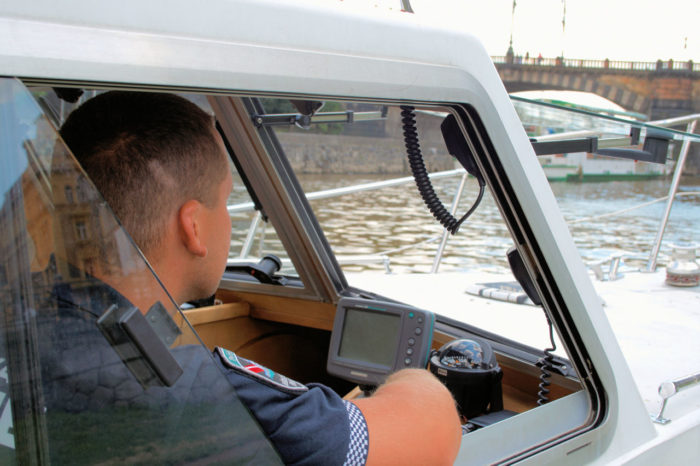 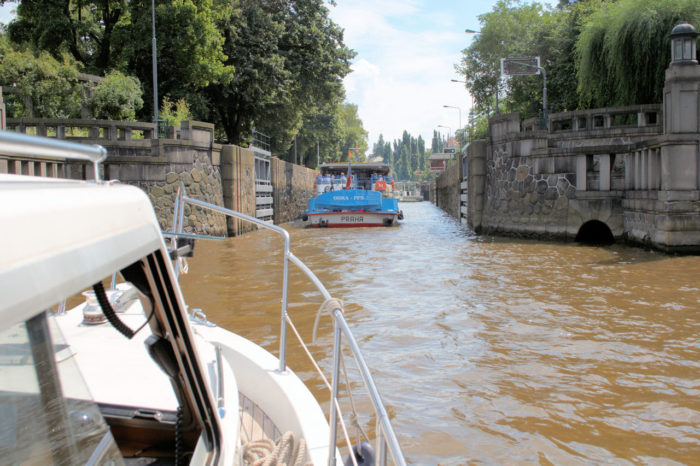 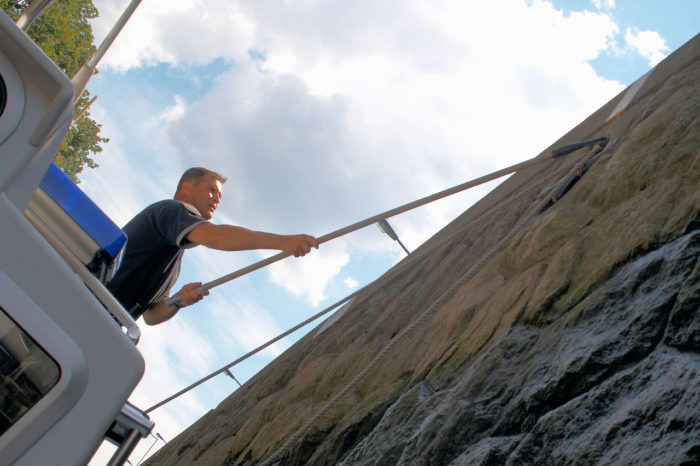 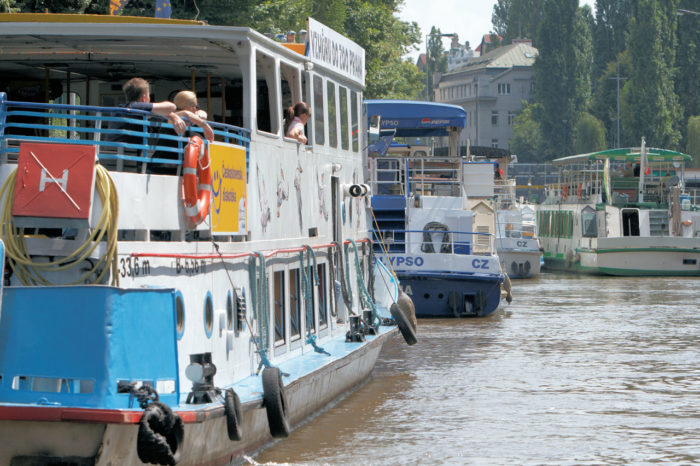 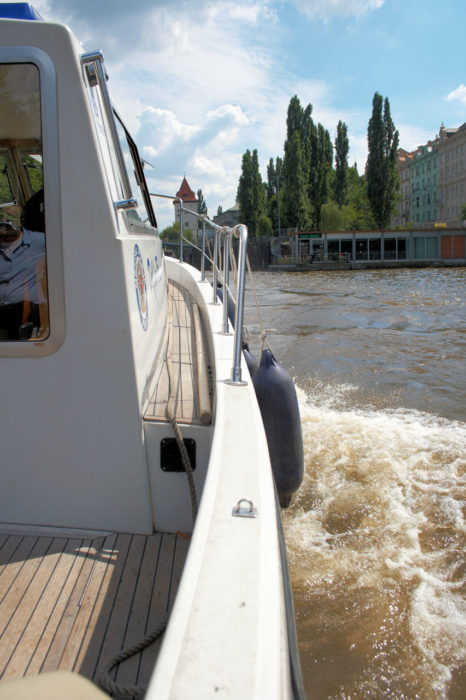 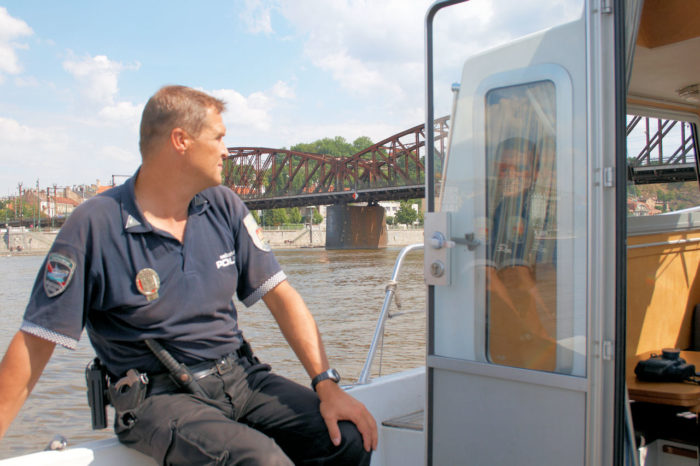 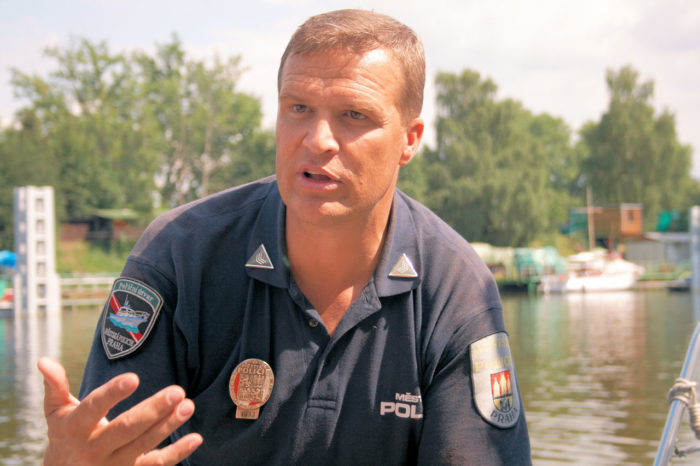 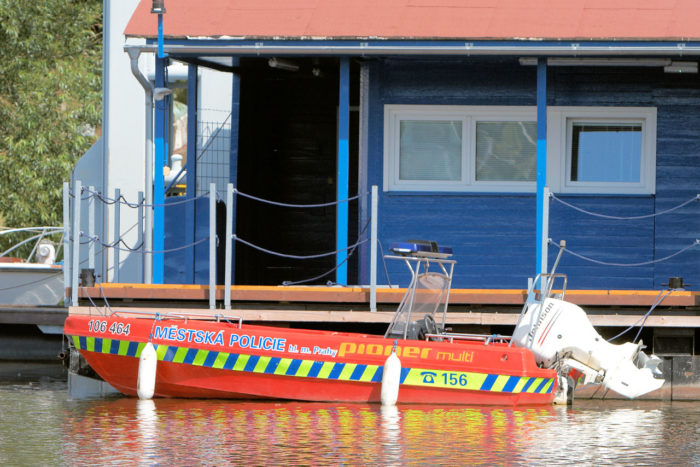 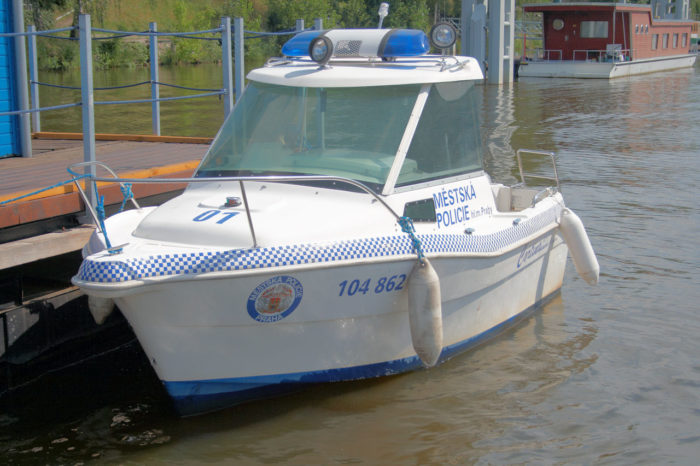 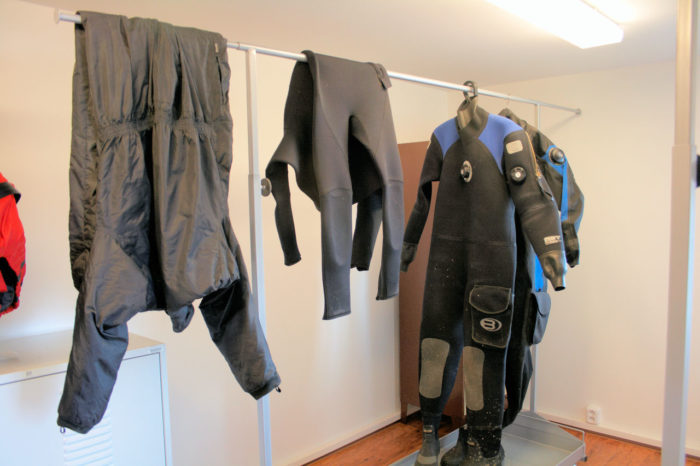 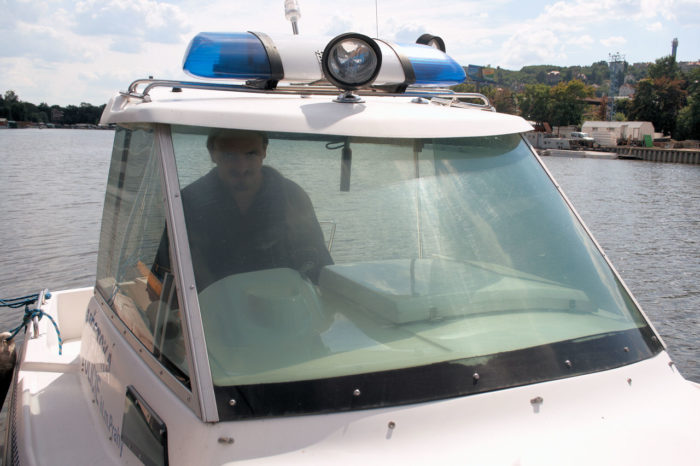