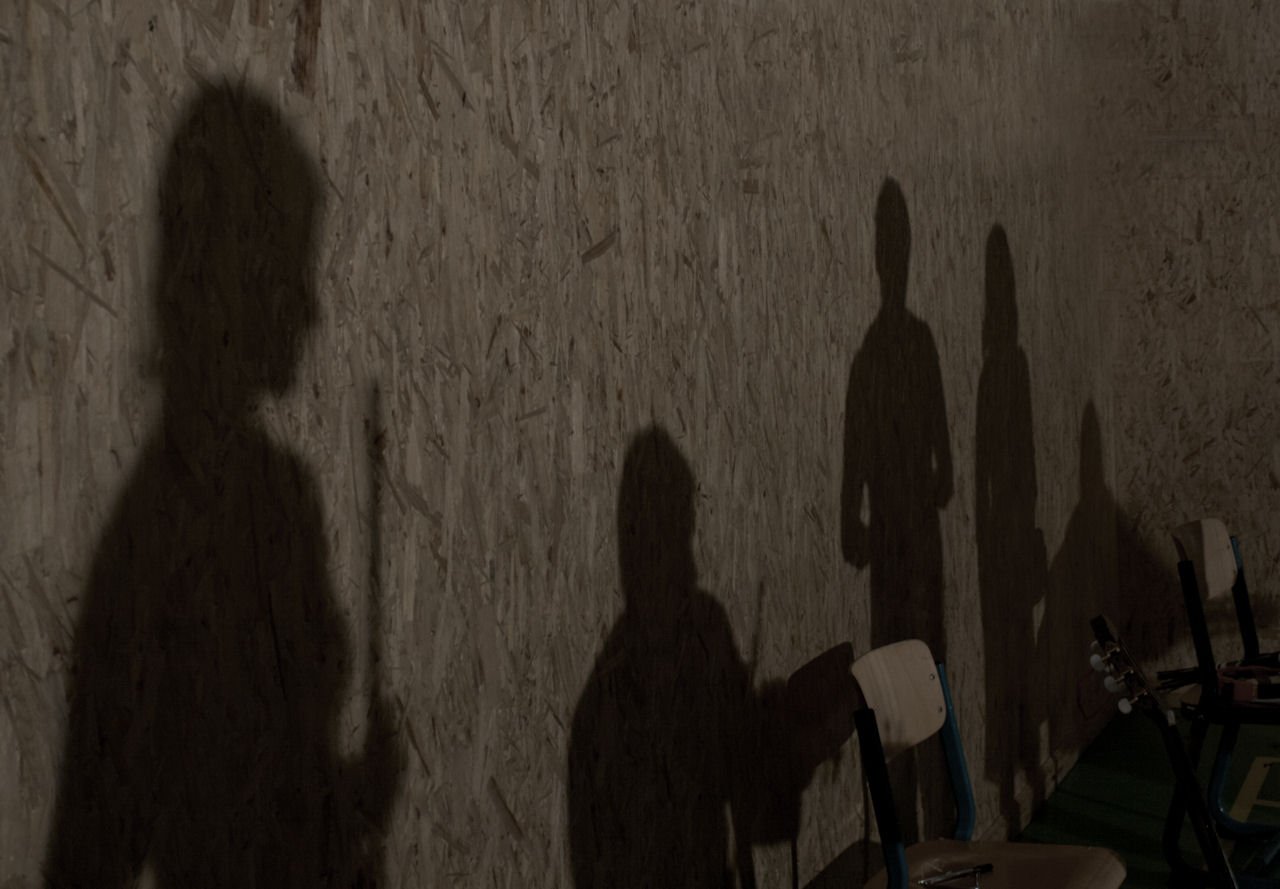 So far, the last concert of the Múzy kus band took place on this Saturday at TolkienCon. However,this Saturday happened not only to be their first concert of this year, but also the day when their singer Anna celebrated her birthday. For that reason, there was something special on the whole event.

The convention itself was was, as it comes from its name, focused on the creation of J.R.R.Tolkien and on his Middle Earth. We can also say that even the repertoire of Múzy kus was somehow adapted to this theme.

Though it was the biggest performance space yet, it was also a space with the worst acoustics, where I’ve ever heard them play. Despite this fact, the concert had an unmistakably pleasant atmosphere of the Múzy kus concert.

Not only that it was a place with the worst acoustics, but at the same time it had the craziest lighting. One large halogen light was not really good enough for the concert. However, this lighting offered some interesting possibilities for playing with shadows. After all, look for yourself. 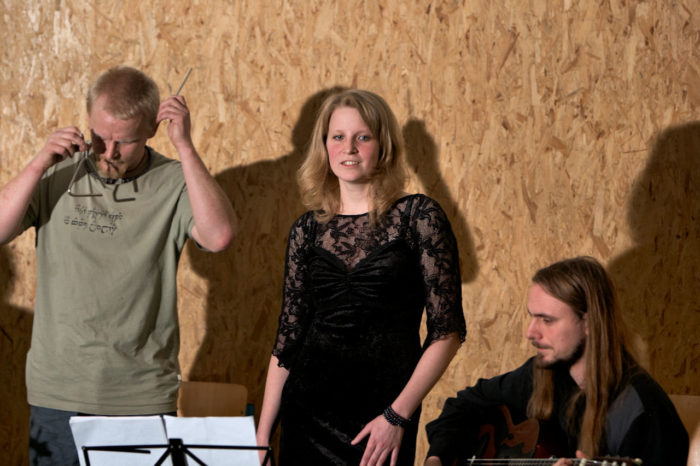 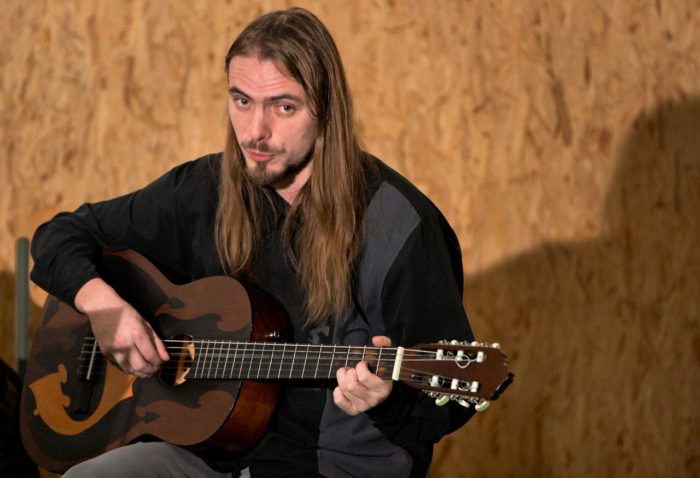 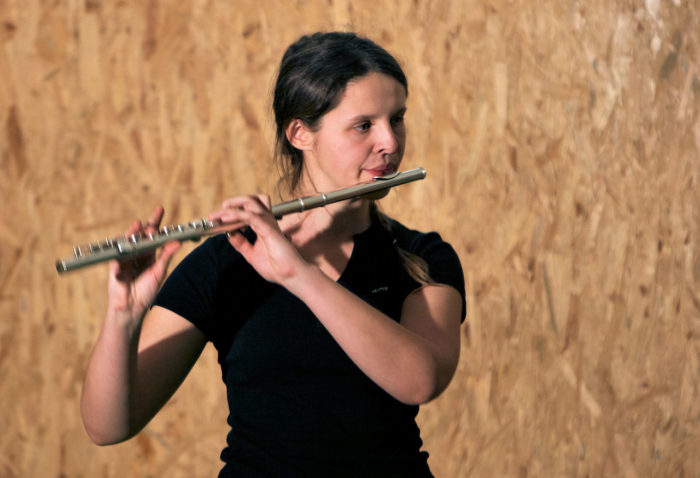 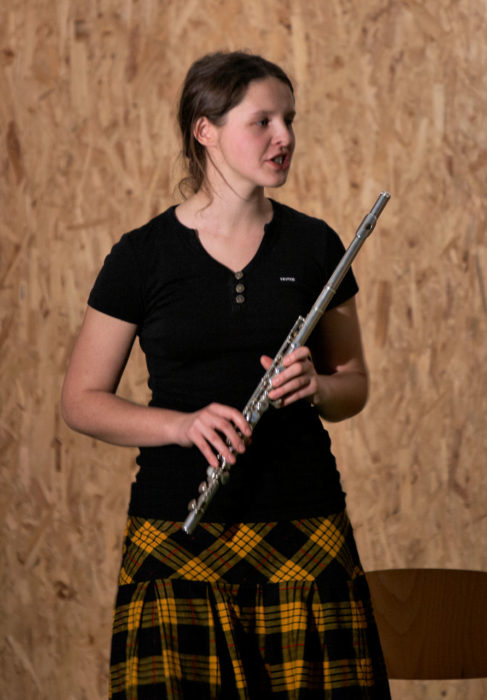 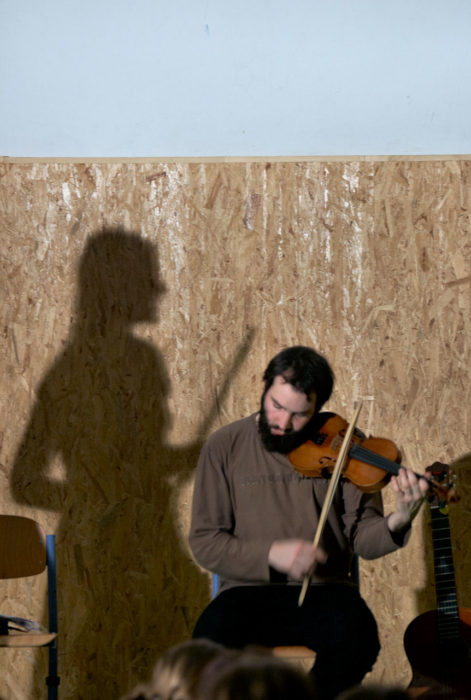 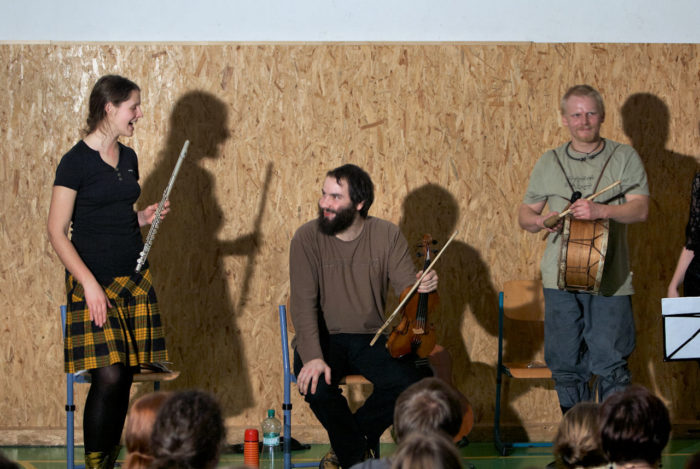 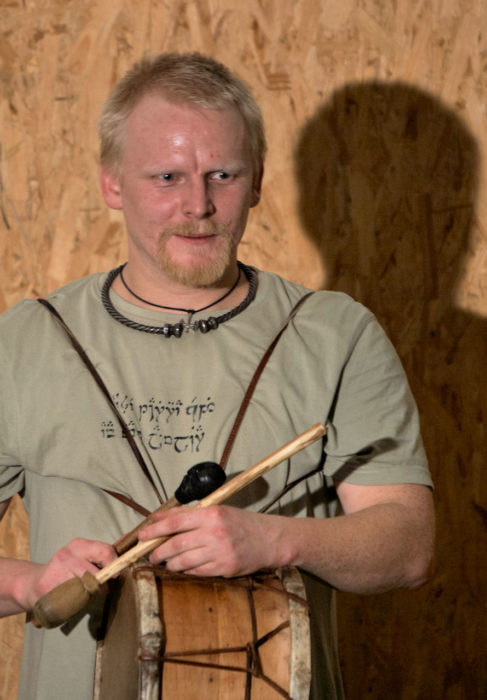 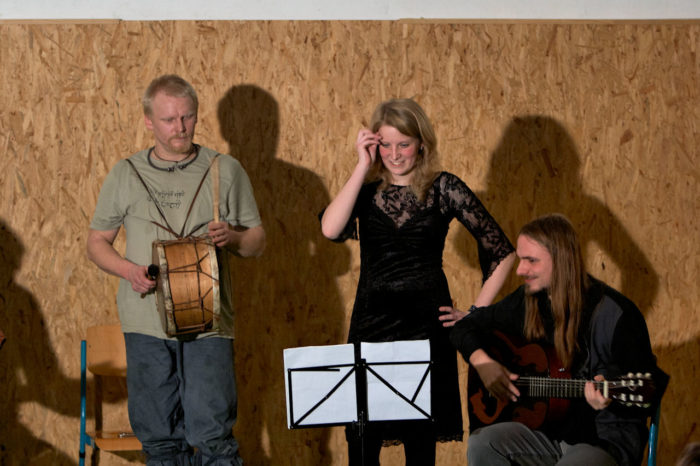 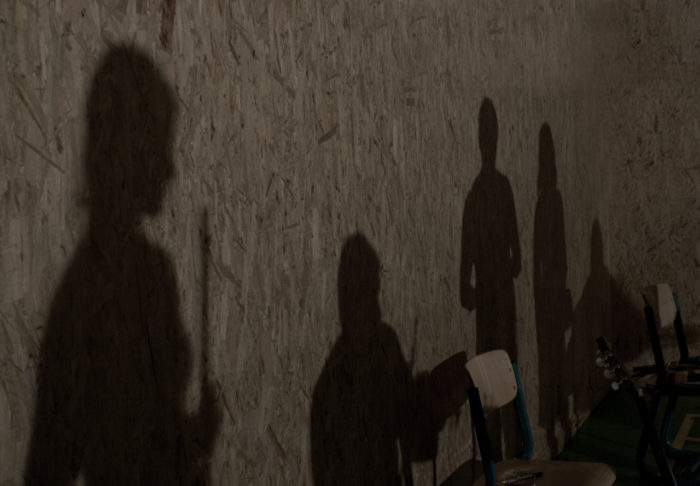 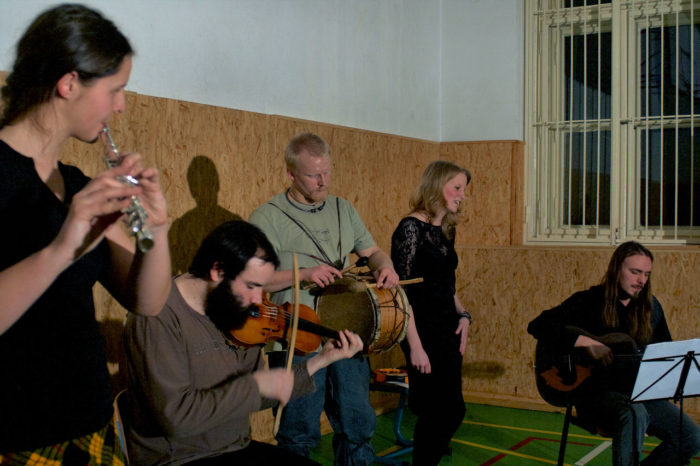 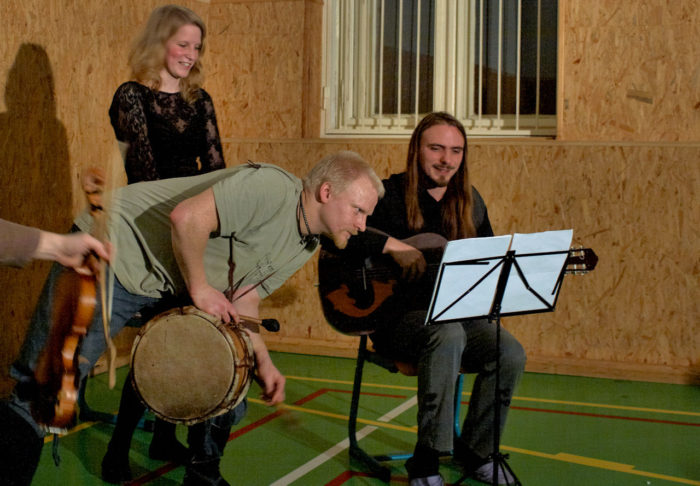 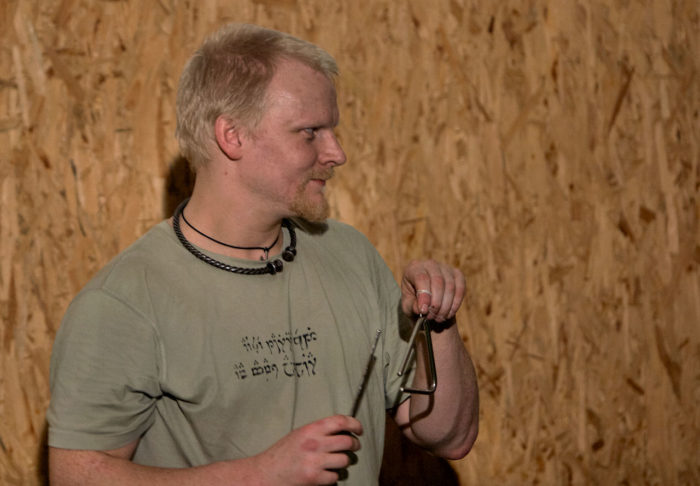 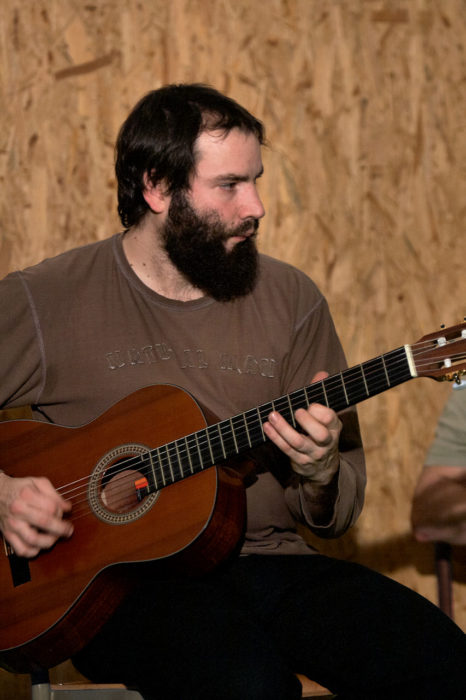 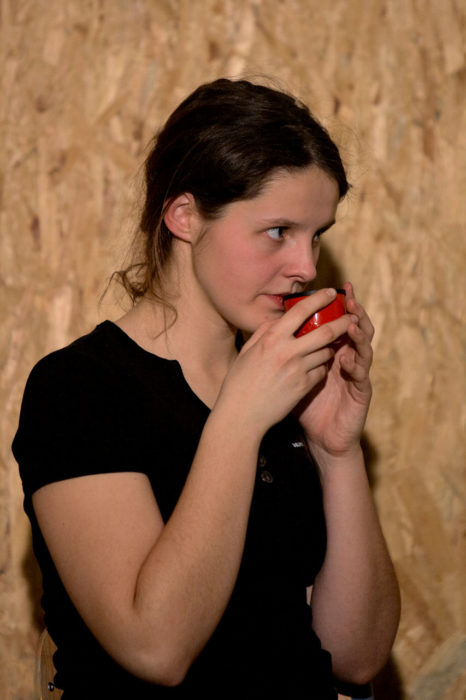 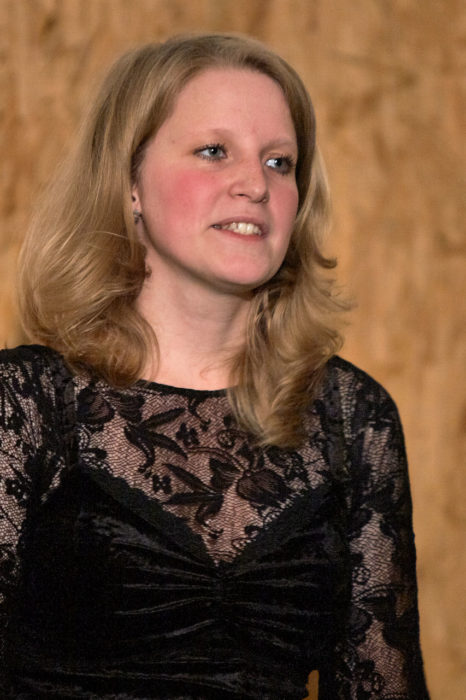 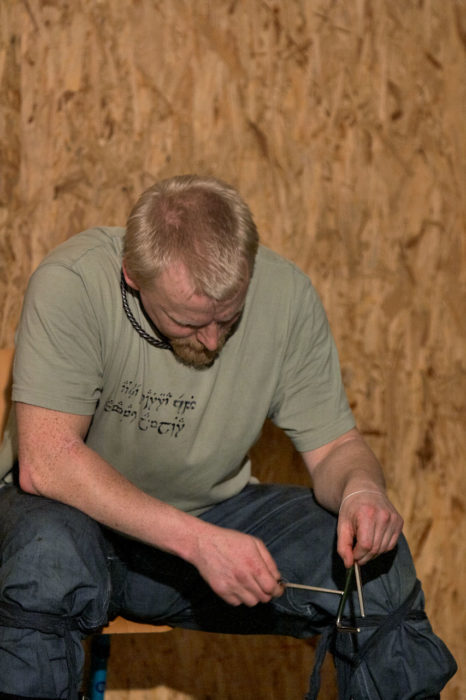 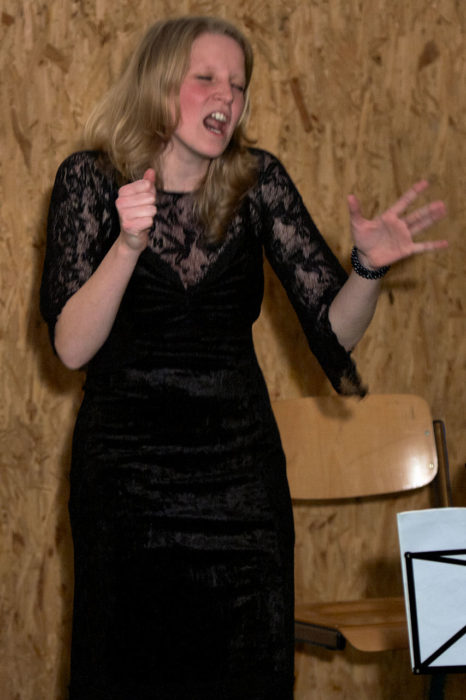 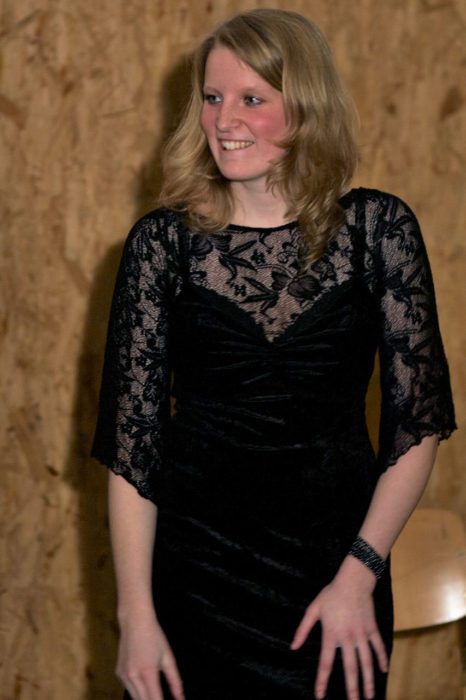 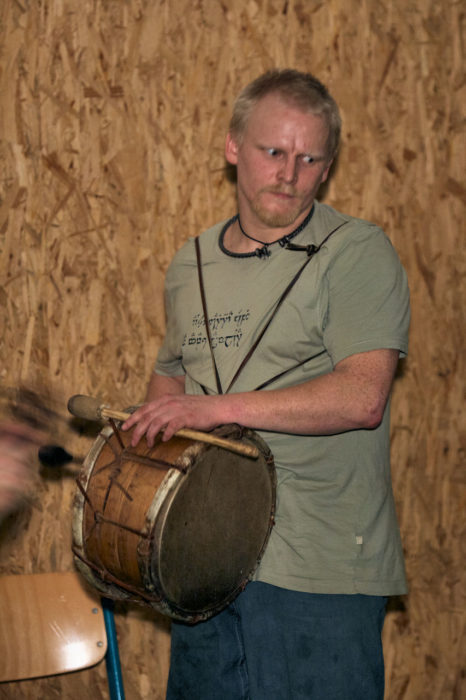 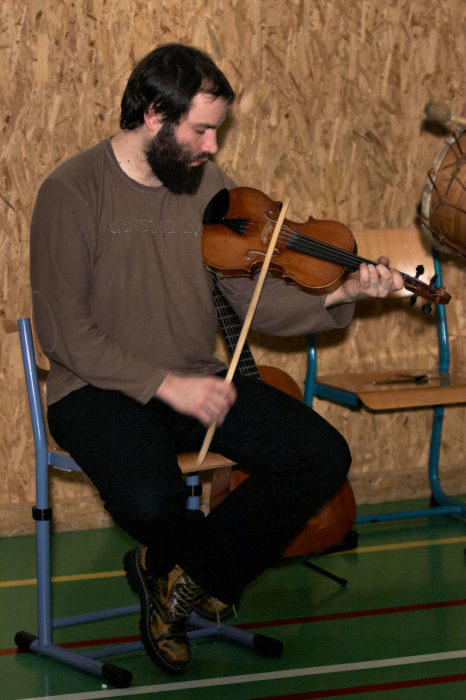 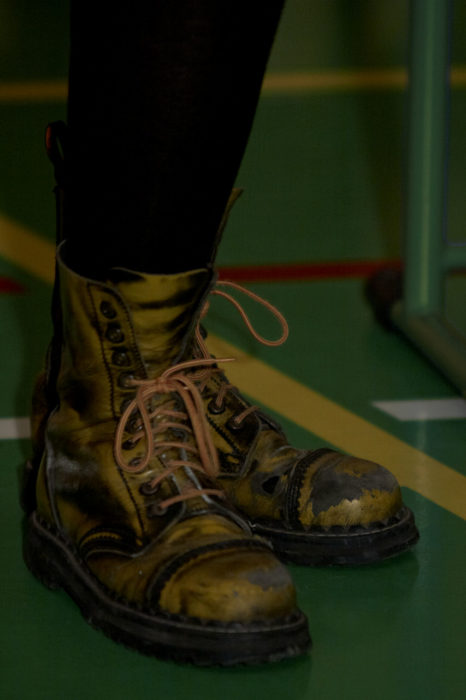 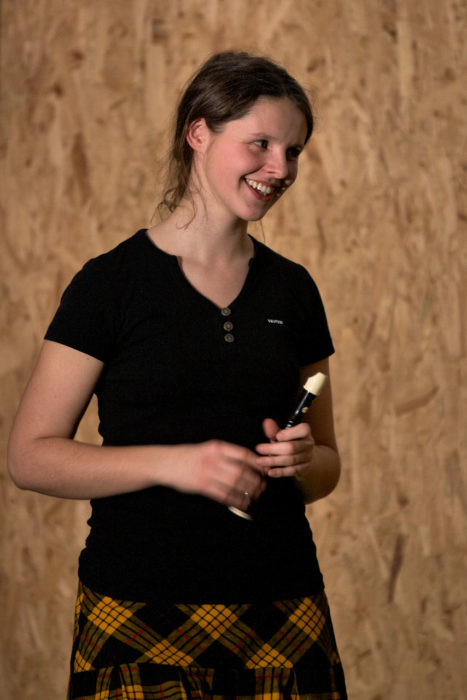 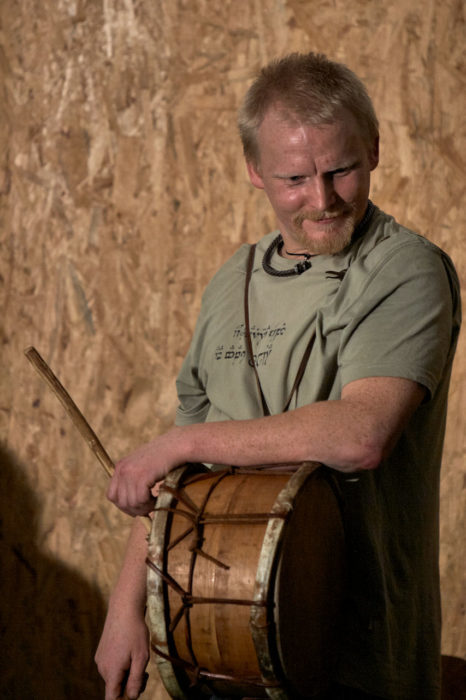 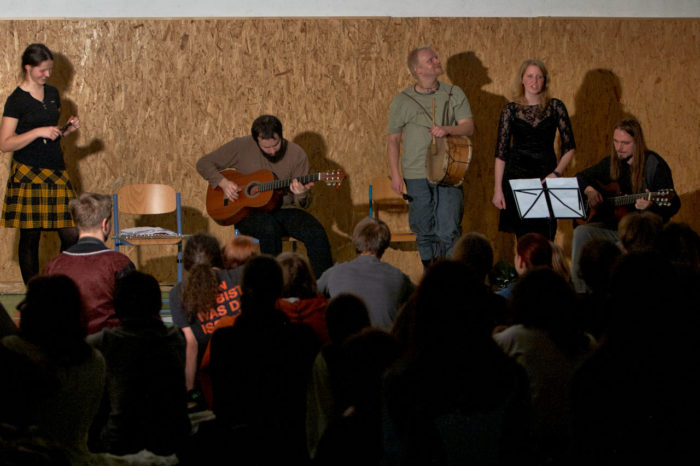 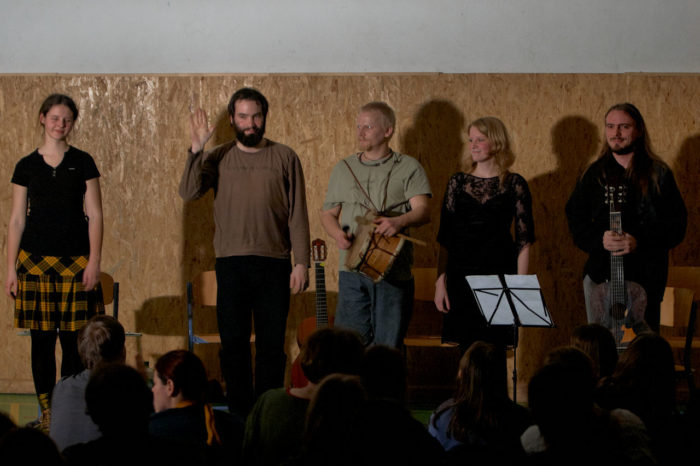