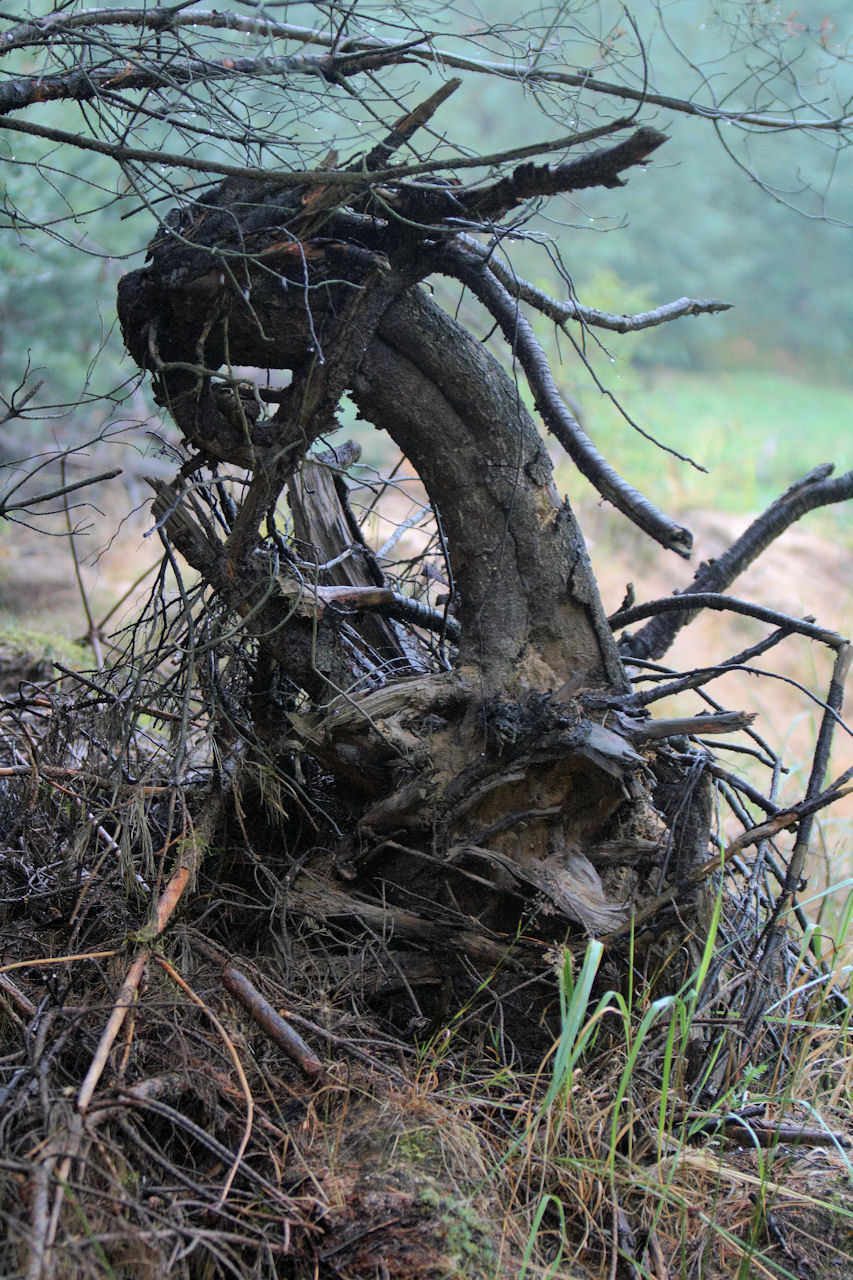 I was told that I have won the second position in a photography competition named Draci existují (Dragons exist), during my stay in the Spa Jeseník. This competition took place on Coniáš 2010 convention. The theme was photography of dragons who hide in our reality. The theory is, that one must only look for them and be able to take their picture.

Picture I sent was from this summer’s LARP Bezkrálí. To be nobody could say that I found this dragon. It found me, and I just took its picture.

My participation in this competition was incited by some of my friends who were participating on this Convention. In a way it was sort of joke, but I can’t say that the second place isn’t nice.

I didn’t attend the awarding of winners (five hours in train to Prague and five back were too much for me). However, I planned that I’ll visit the exhibition which followed after that and should have lasted to the second half of October. I was really surprised when I came there on the 24th of September and the exhibition was already removed by some anonymous employee of the library.

And as to the kite? Well that and a book about drawing dragons were the second price in this competition. 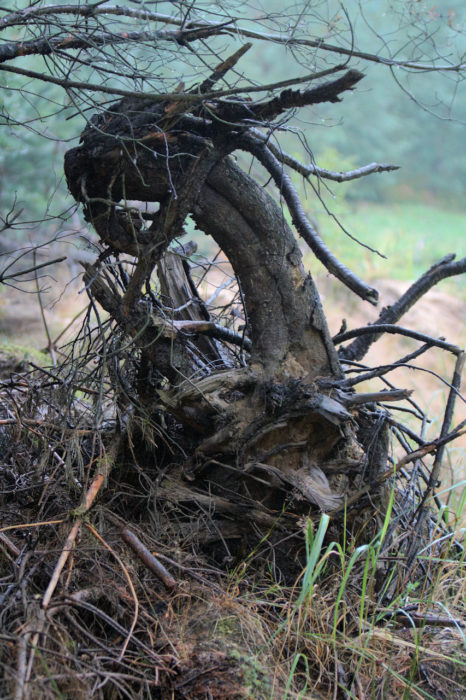