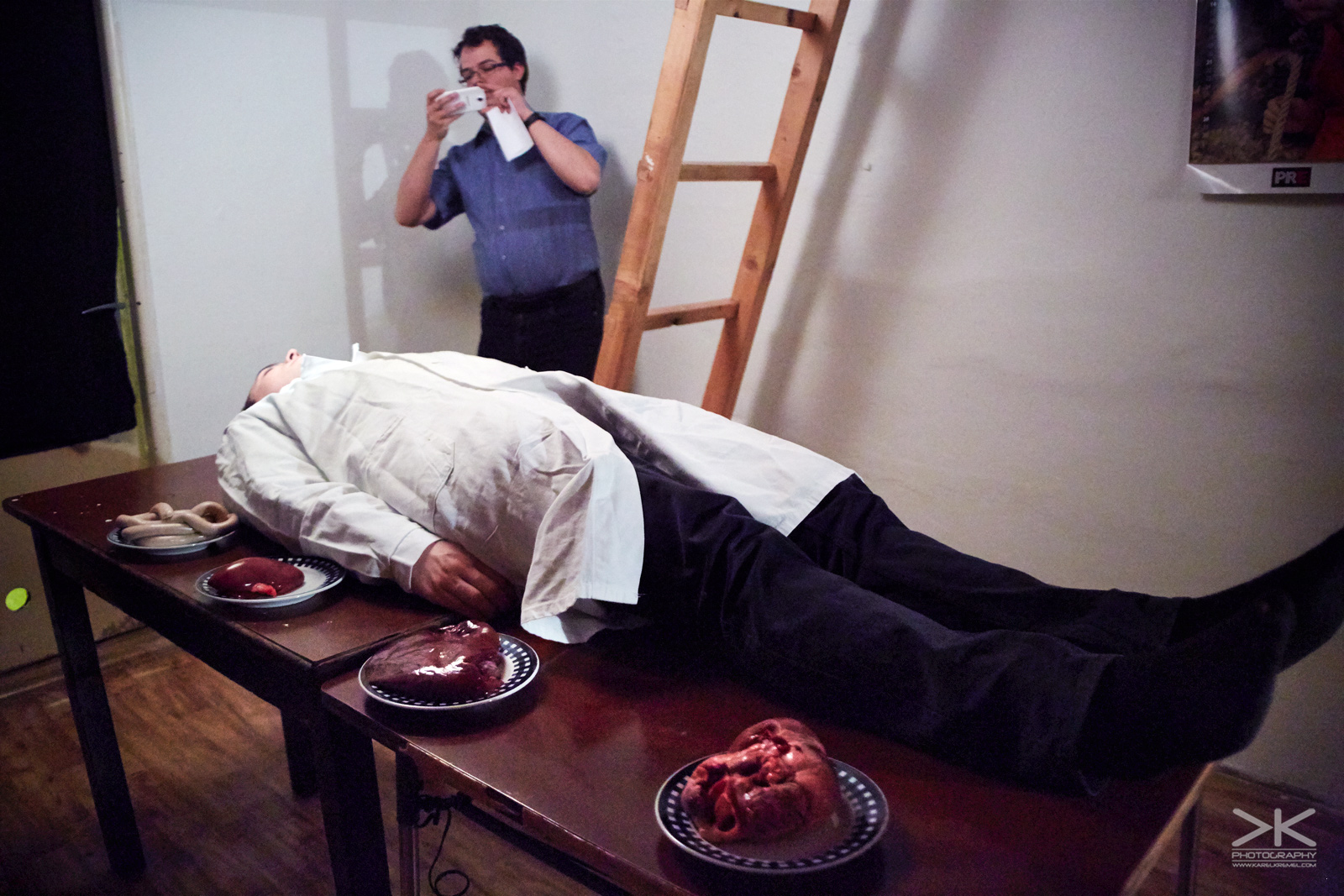 The Followers – The investigation group had a lot of work lately. A series of murders happened in a very short time, the perpetrator unknown, and they don’t have any clear connection. We start at a Prague police station, however the crime scene and the next response call are not that far ahead. Will you be able to prevent another murder and expose the responsibe party? 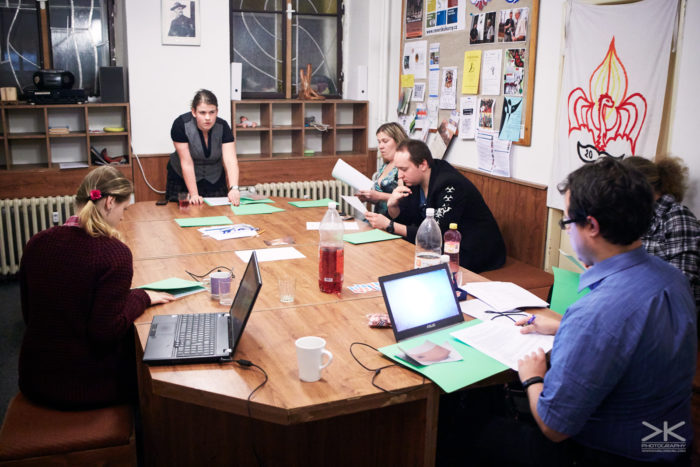 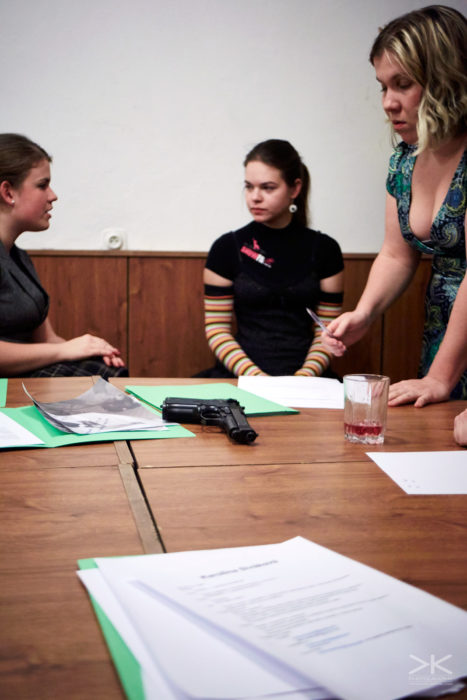 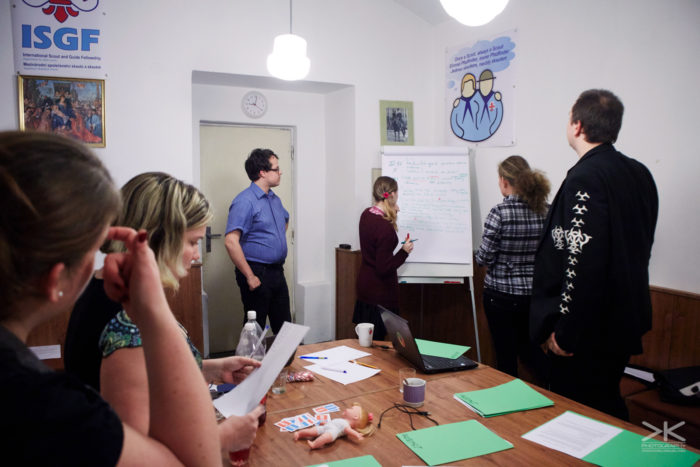 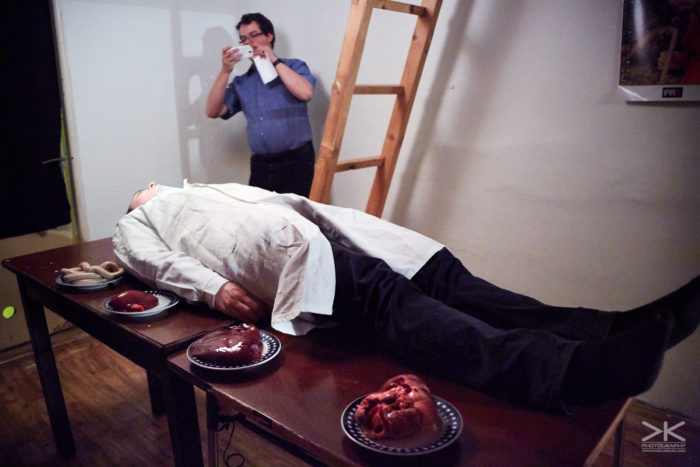 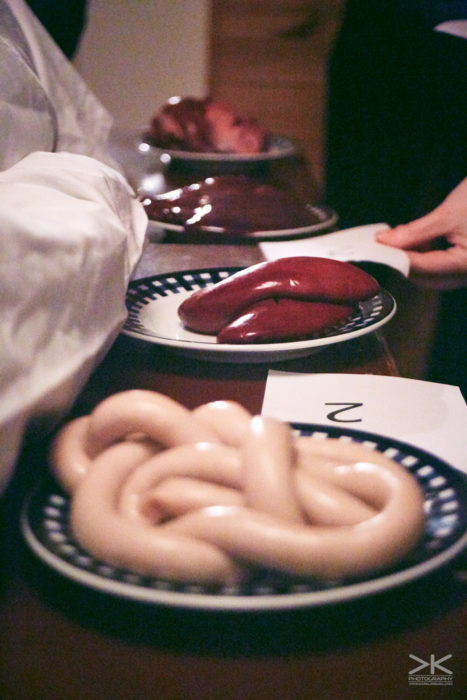 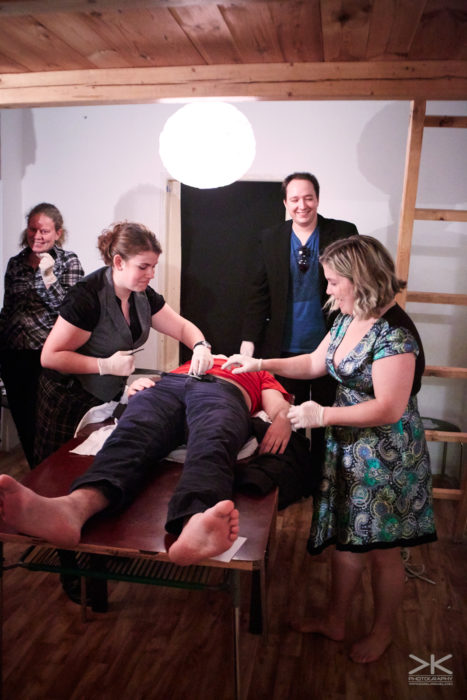 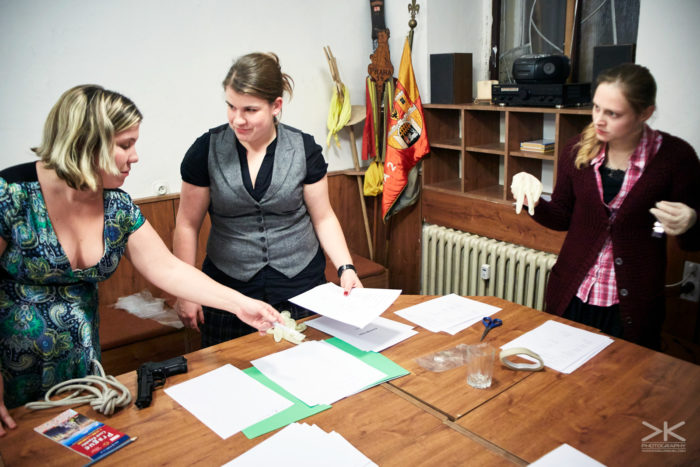 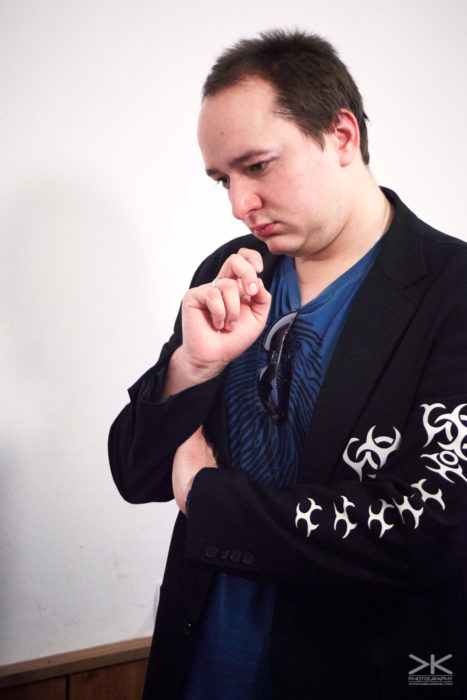 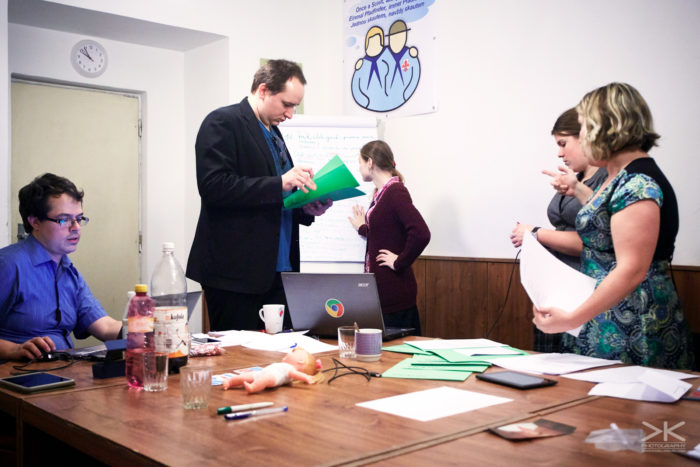 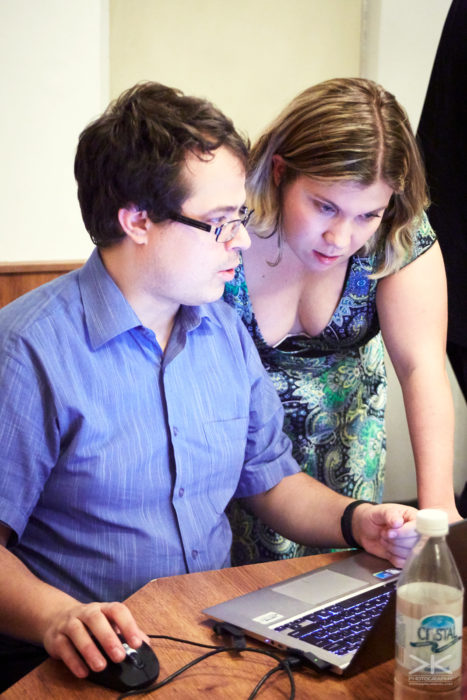 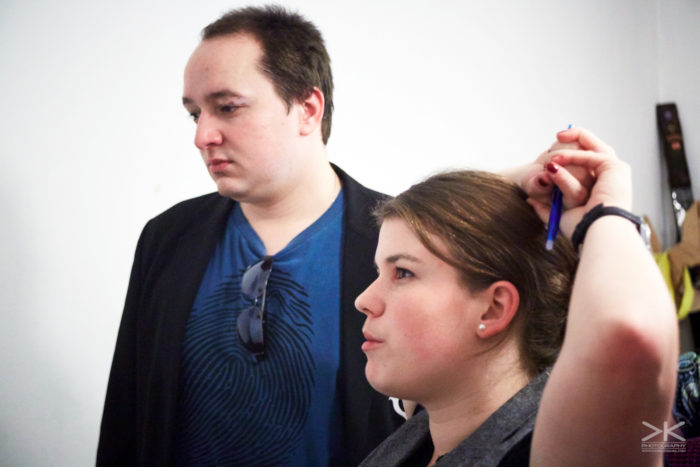 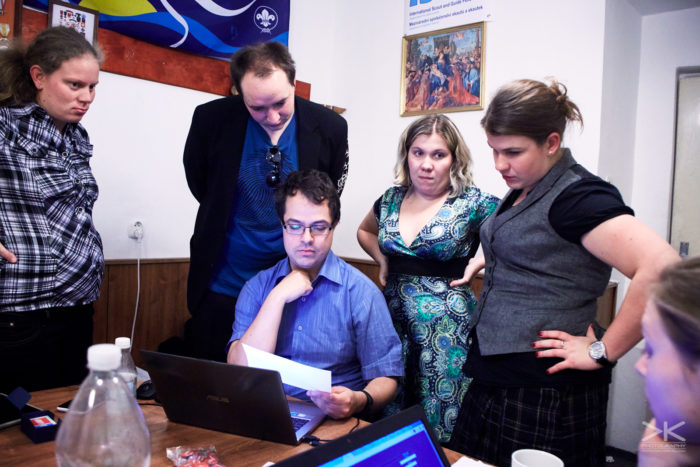 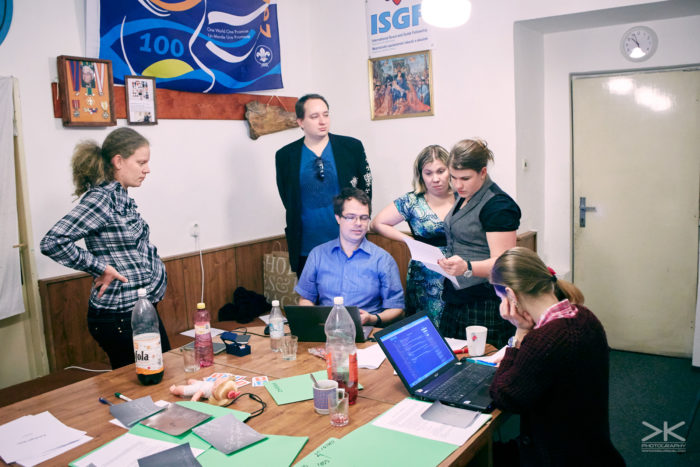 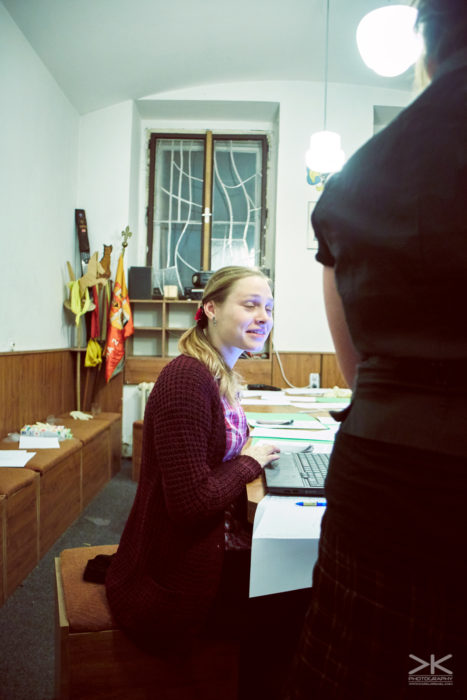 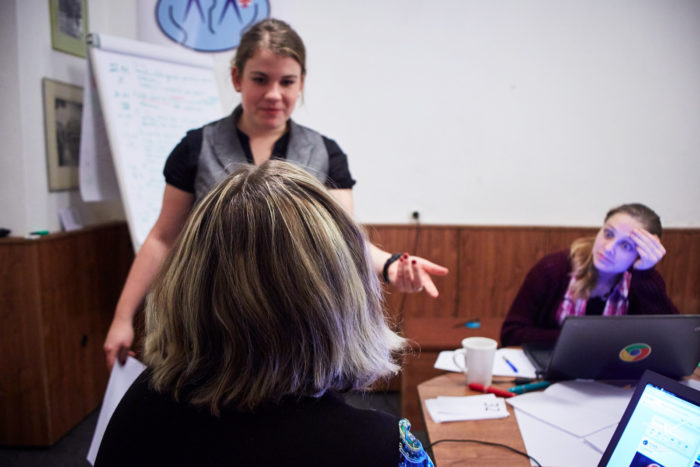 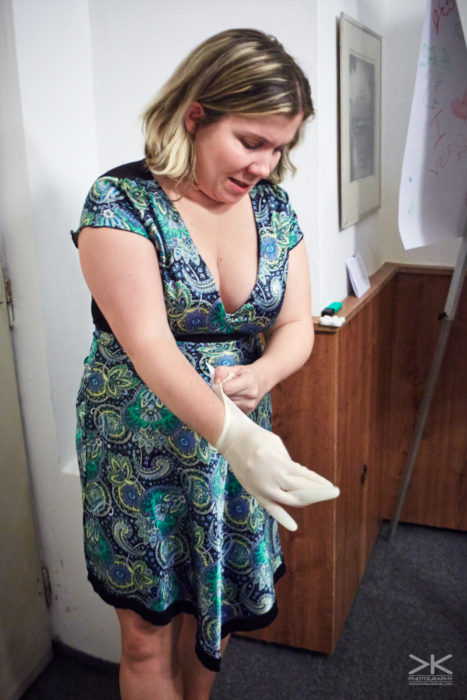 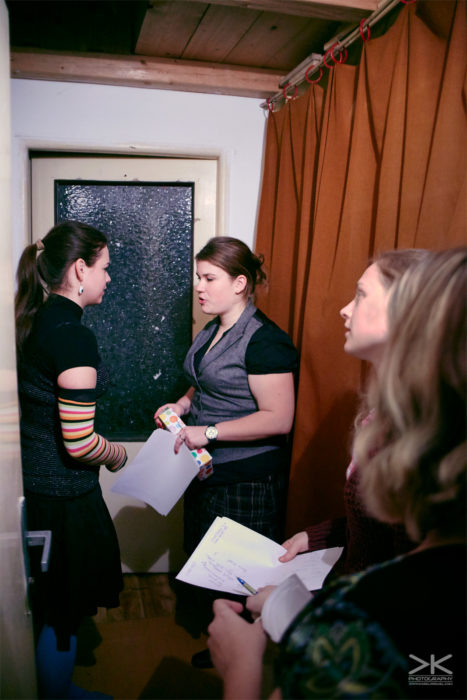