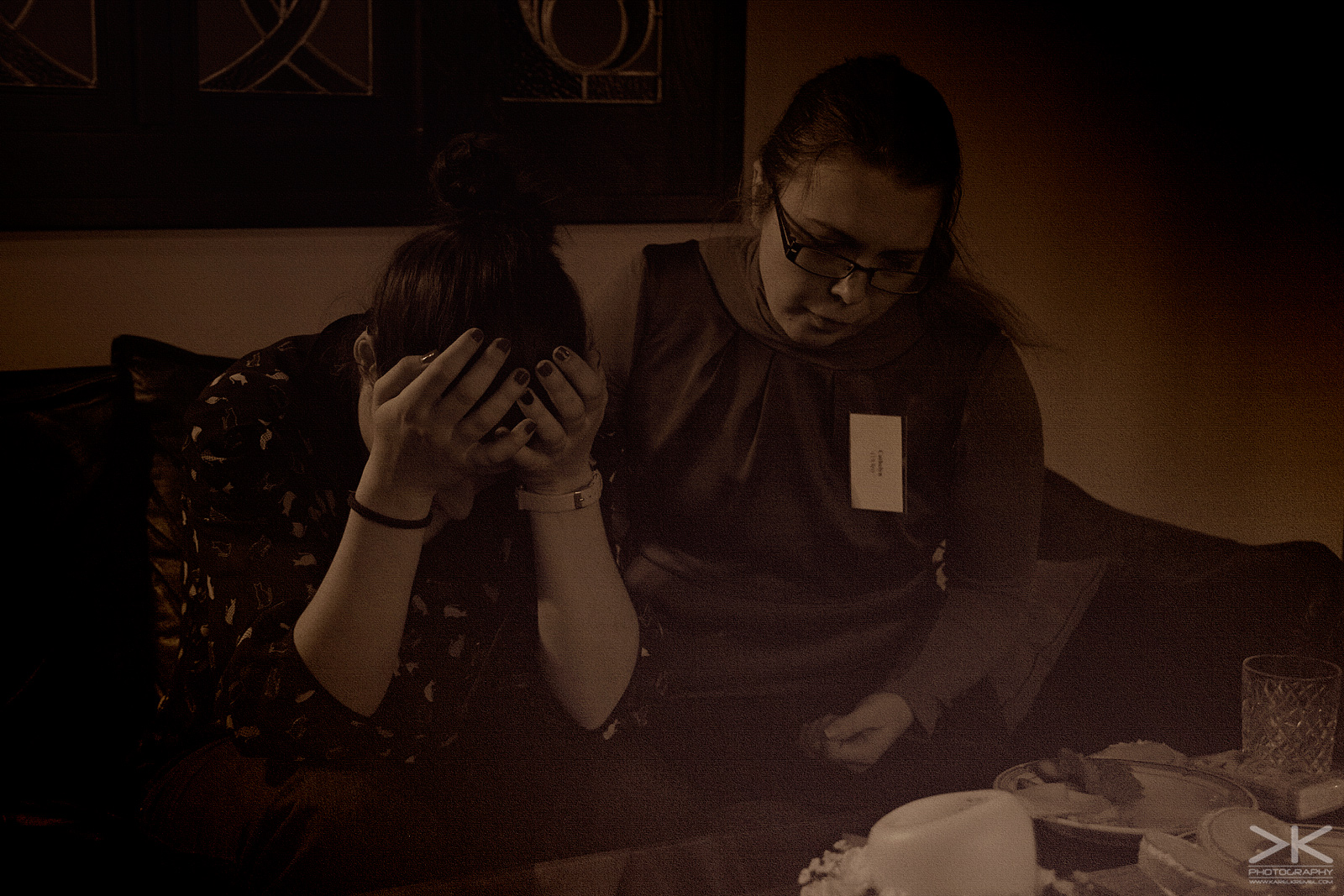 Long Day’s Journey into Night (Cesta dlouhým dnem do noci) is a four-hour chamber LARP based on Eugene O’Neill’s personal drama. It deals with old pain, breaking the characters’ mental taboos, immense suffering and solitude amongst your loved ones. It focuses on a vicious circle of accusations, flagellation and new accusations. The characters have no goals or quests they should fulfil. They are what they are; and that’s what the LARP uses.

That’s what the official annotation from the HRAJ LARP website says about the game. It should be clear from the description that the game is quite dark, full of depression, which leads most of the characters to drink or something even stronger.

The atmosphere is added to by the background sound. All the time, you hear the murmur of the sea, sometimes accompanied by seagulls or the fog siren. The house is dimly lit and surrounded by fog. It only lacks a town called Innsmouth and some fish people and it would make for a perfect Lovecraft tale. Madness is already part of the game.

From a photographer’s point of view, the game is mostly based on the emotion and gesticulation of the characters, who spend most of their time sitting around the dinner table. Moreover, the space was not very well lit, in order to add to the atmosphere, and I didn’t want to use flash, because it would disturb the players (and I probably wouldn’t be allowed to). That, and the fact that the game is set in the beginning of the 20th century, led me to styling the photos accordingly to the period. In the end, I achieved that using the Photoshop action Vintage. 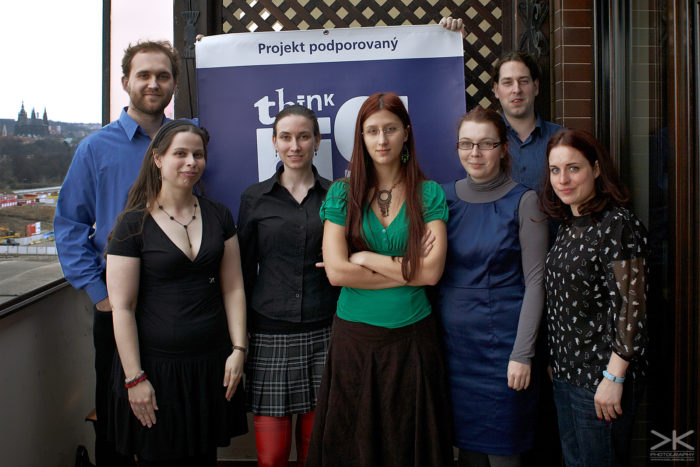 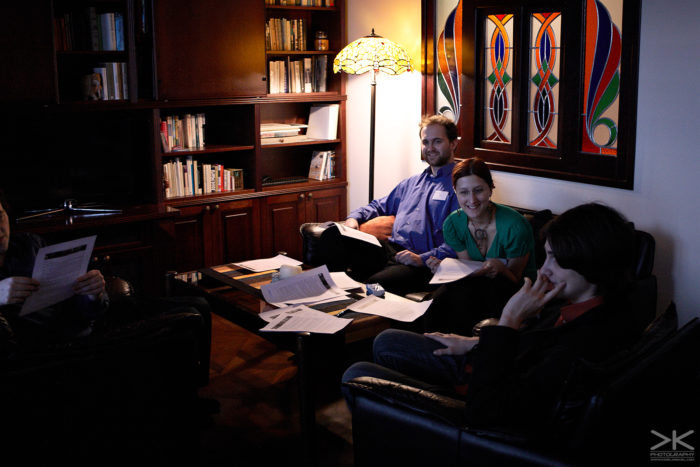 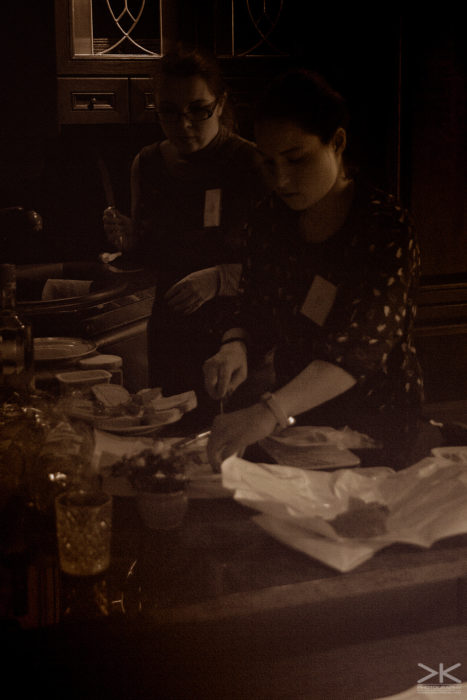 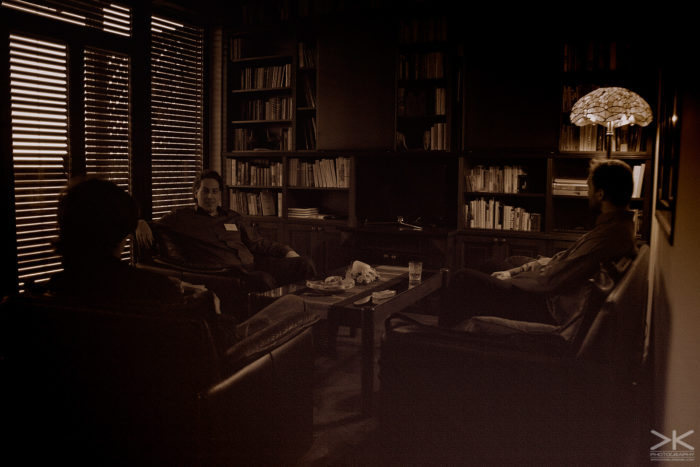 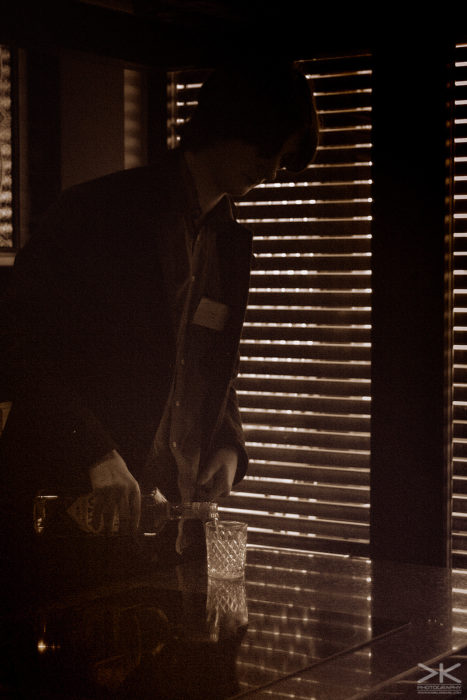 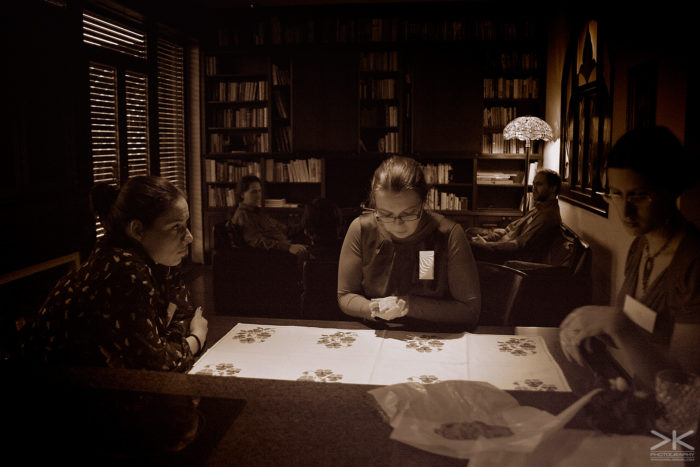 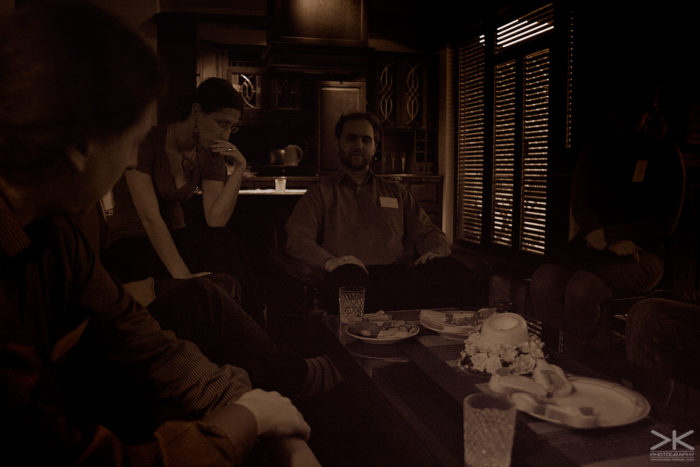 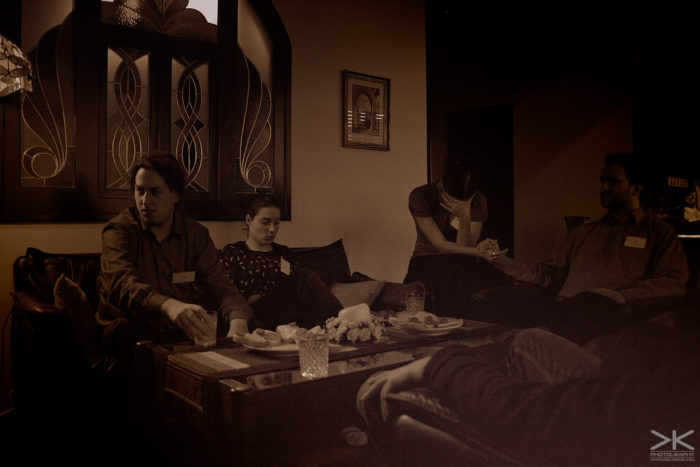 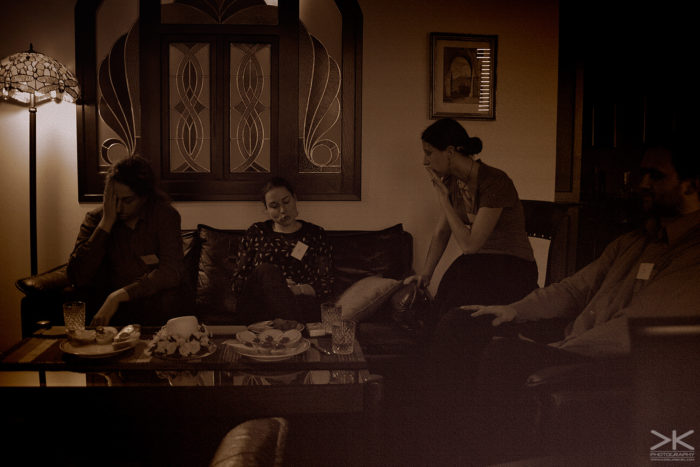 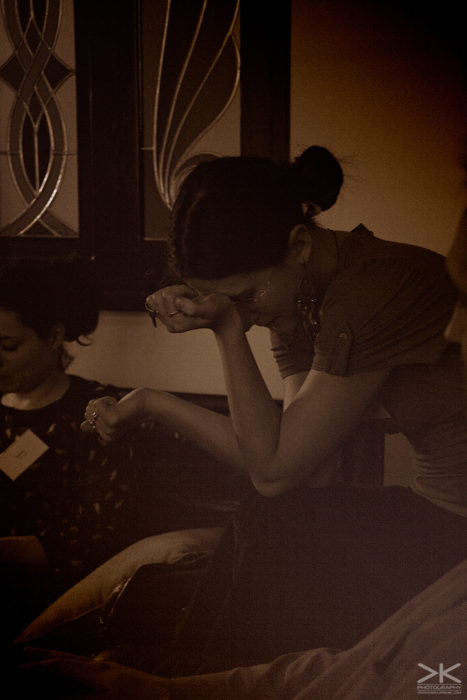 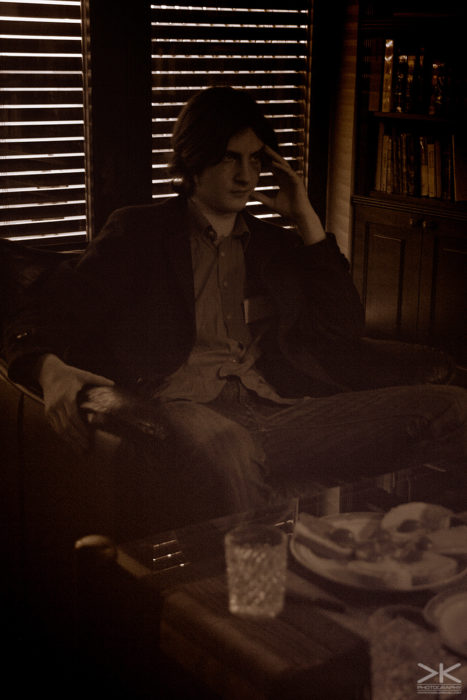 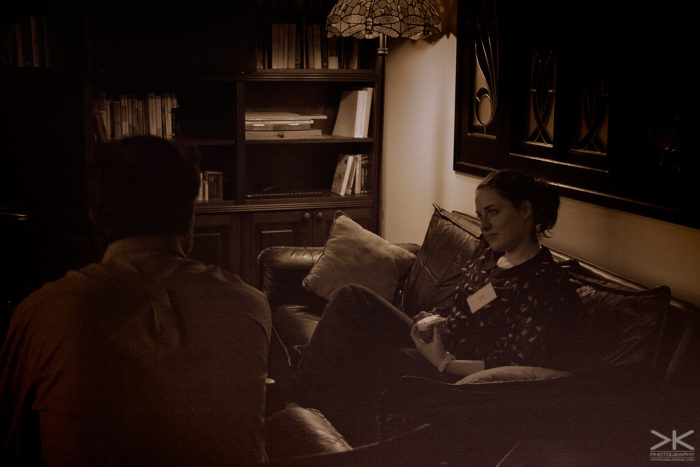 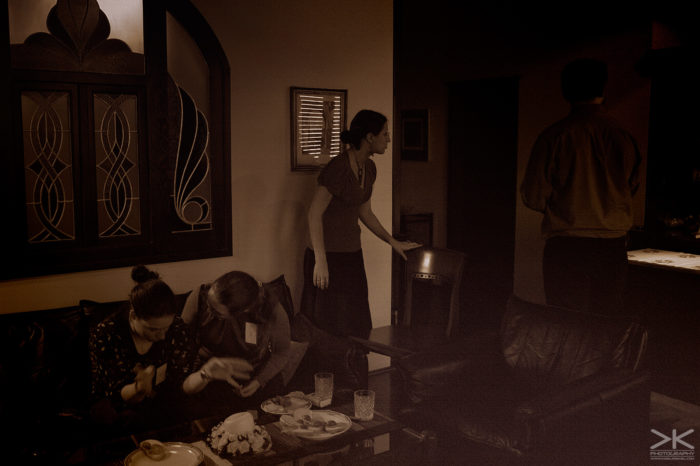 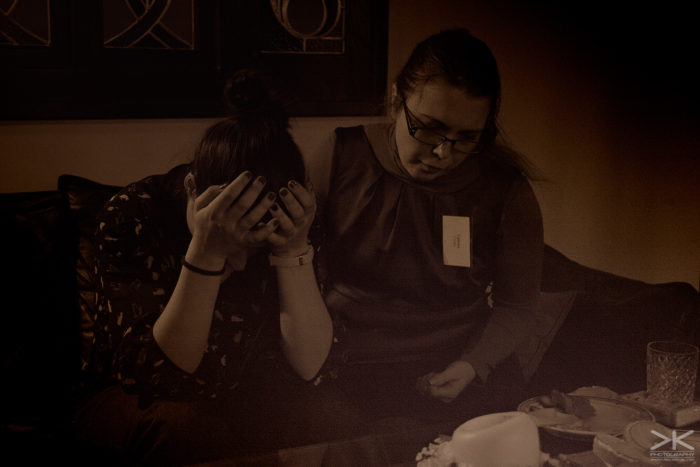 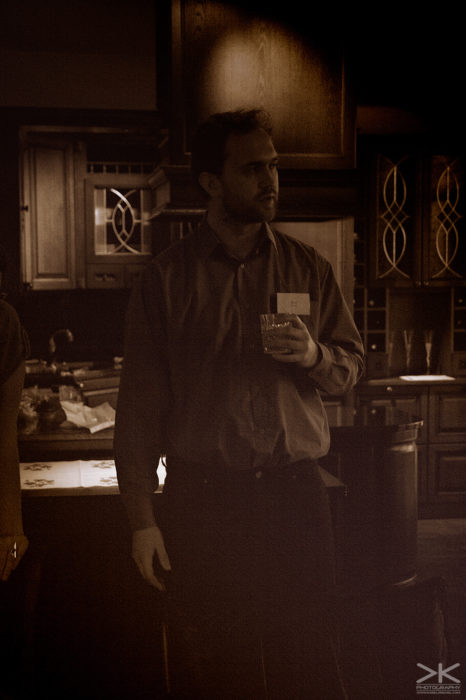 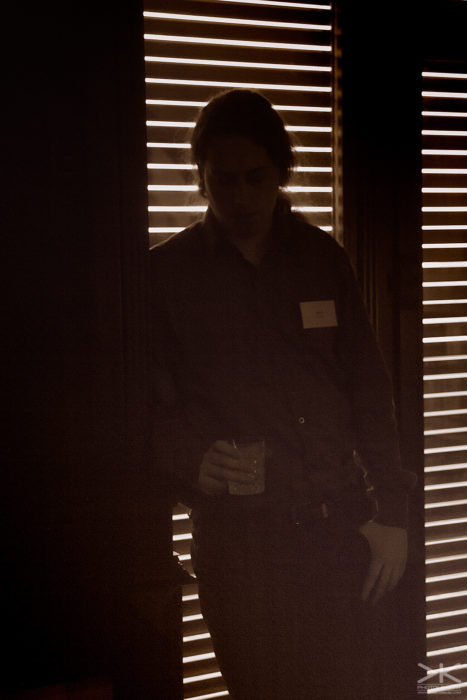 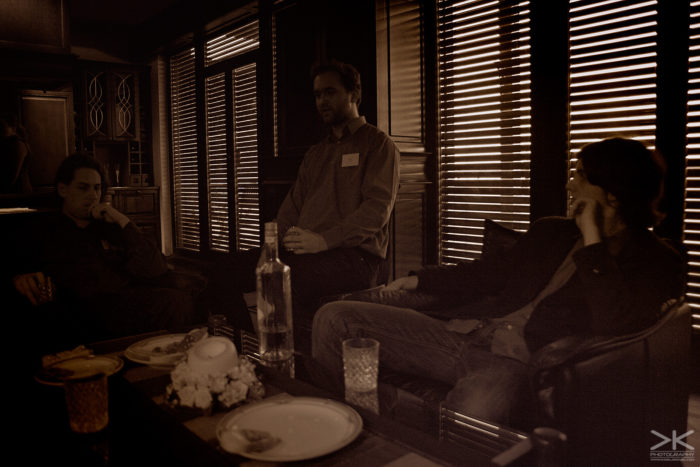 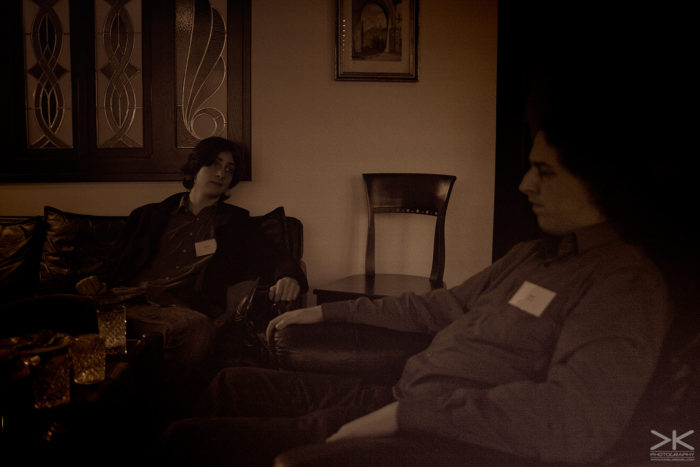 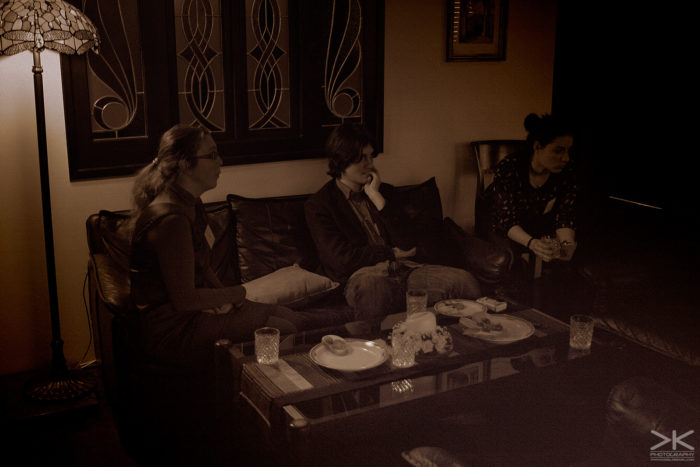 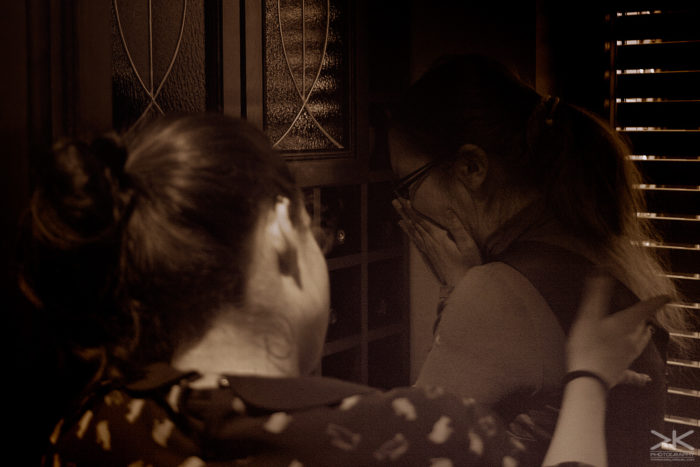 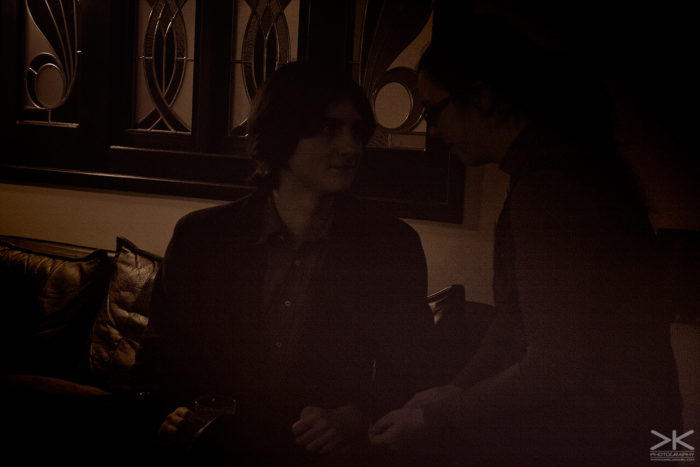 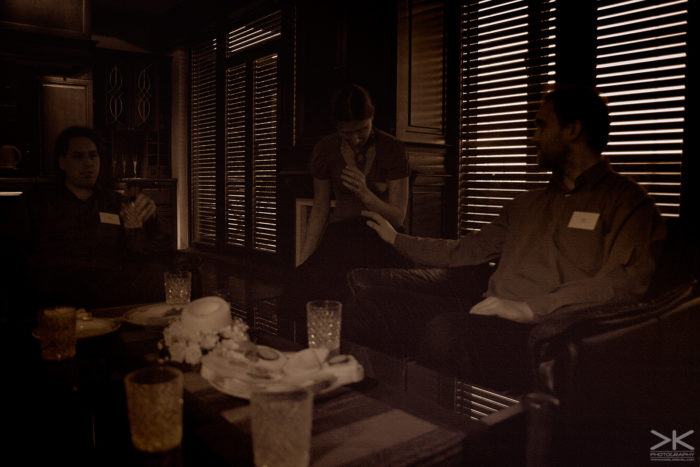 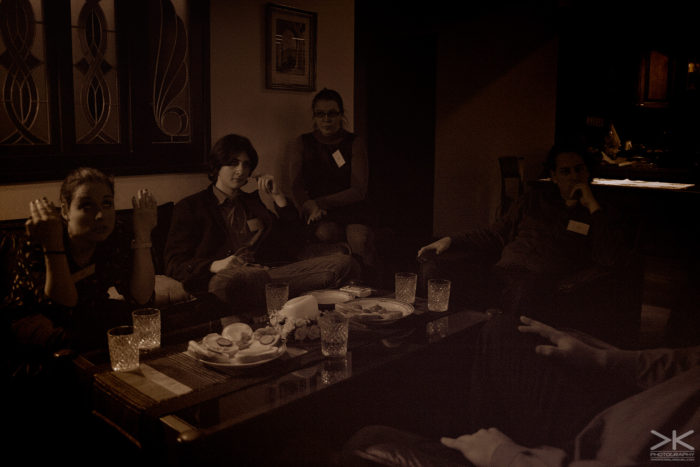 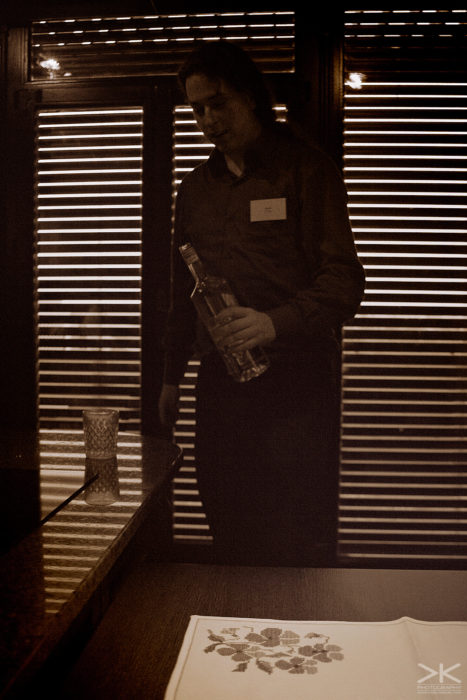 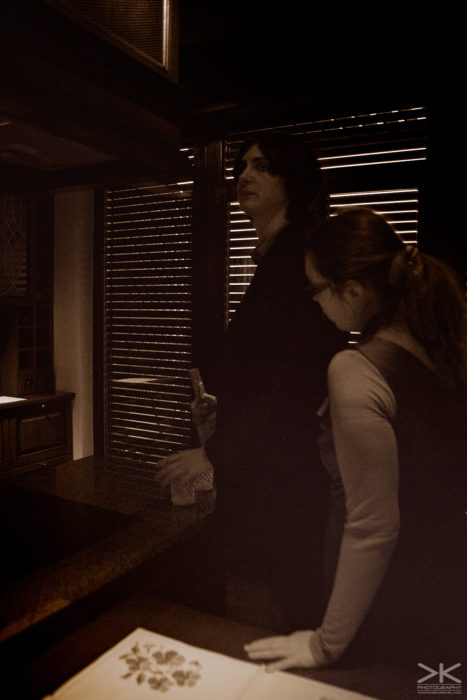 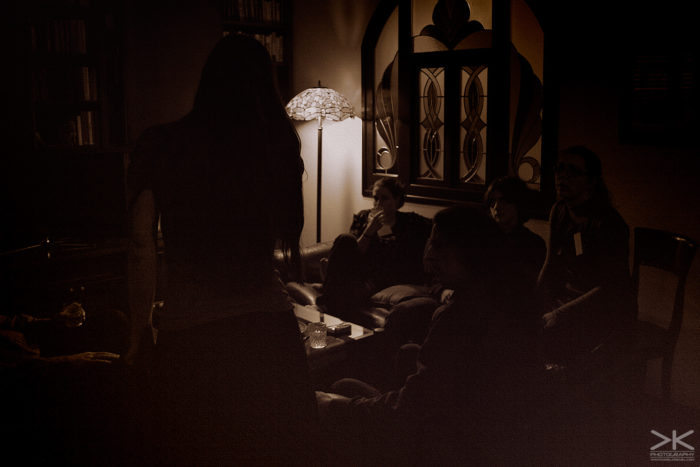 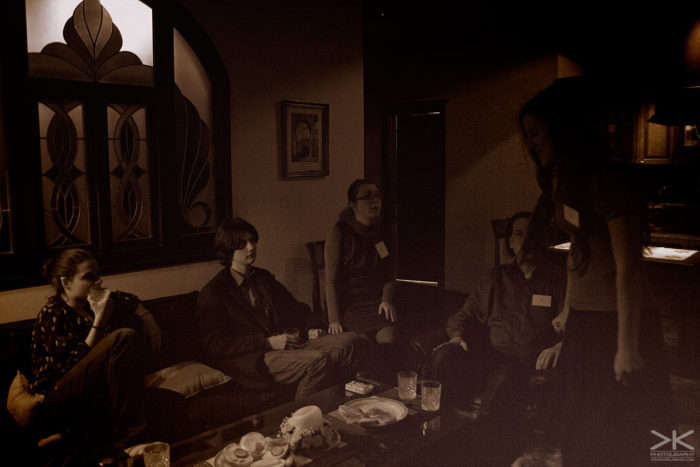