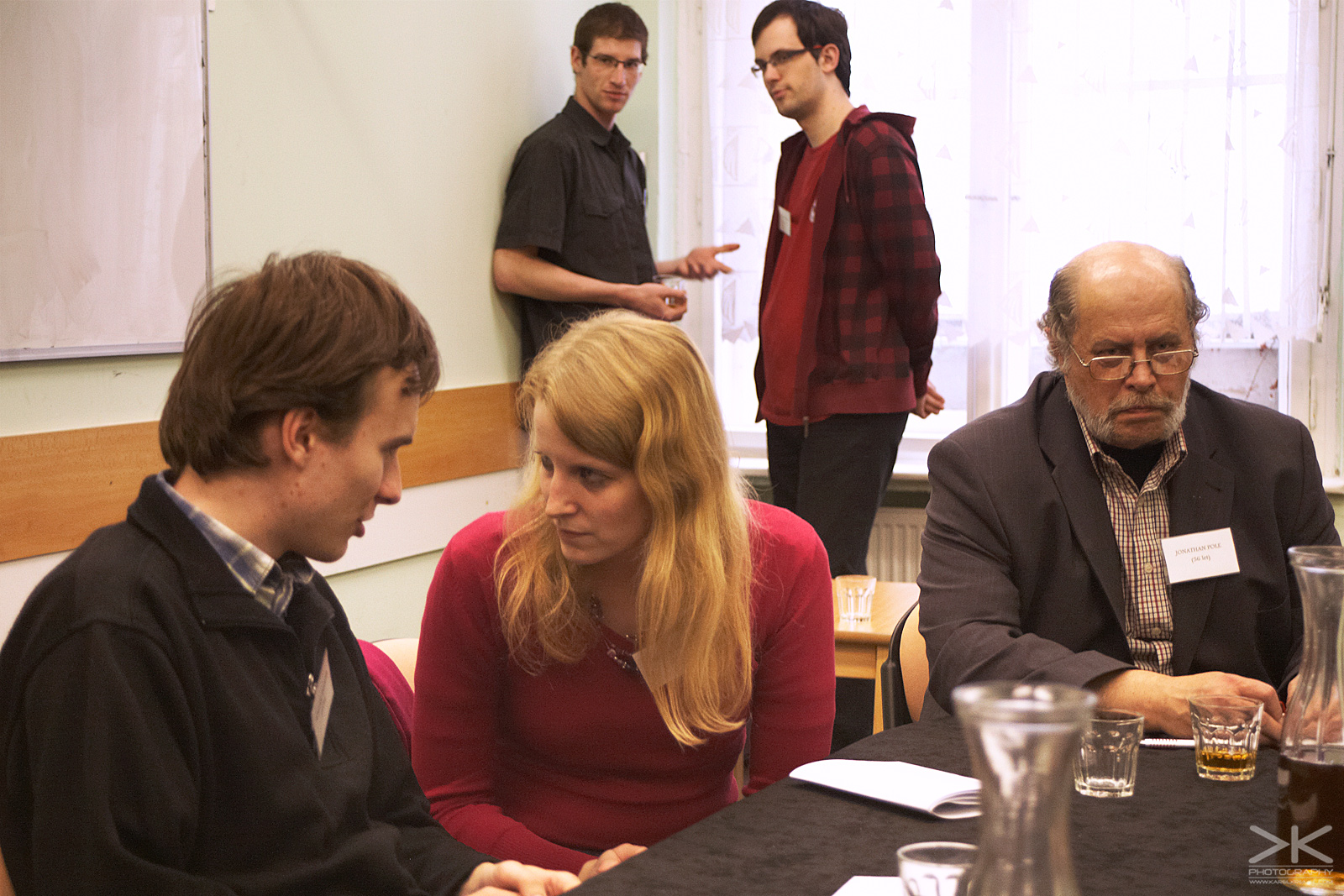 For the last five years, the Prague by Night association was organizing a chamber larps festival called the Prague Larpweekend. This year the name changed to Prague by Larp, probably because the event was co-organized by another association – Madfairy.

The event took place in the same date as the historical festival Libušín, and so I didn’t photograph there all the time, but only on Friday and Sunday. Sunday got even bit more complicated, because at first I was supposed to shoot two larps, but the room for Seance was so dark that the only thing visible in the pictures are the candle flames. After few photos we agreed with the organizer that there’s no point in me being there and I left.

Therefore I am only publishing photos from two games, but I hope to make up for that next time when I will bring photos from the biggest Italian larp, Battle for Villegis, where I was invited as a photographer.

The game Crystal is a short chamber larp that takes place in a fictional world. Its setting can be compared to the Victorian England, with a dash of magic added to them. The players will have four hours to play characters invited for tea to the house of one mage. But that is not all that the invitation said. Today is the day when future of magic will be decided and the decision will be yours. The larp will be focused not only on determining the fate of future world, but also on personal problems of each of the characters. 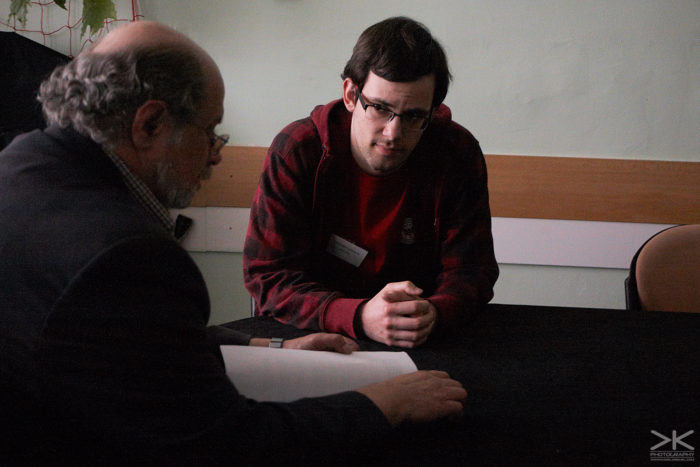 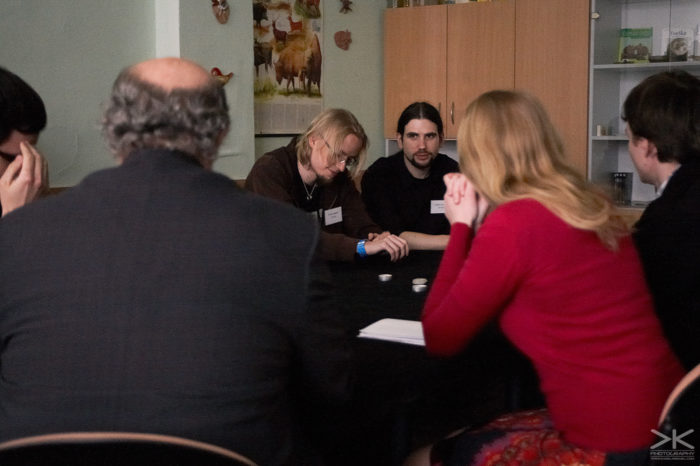 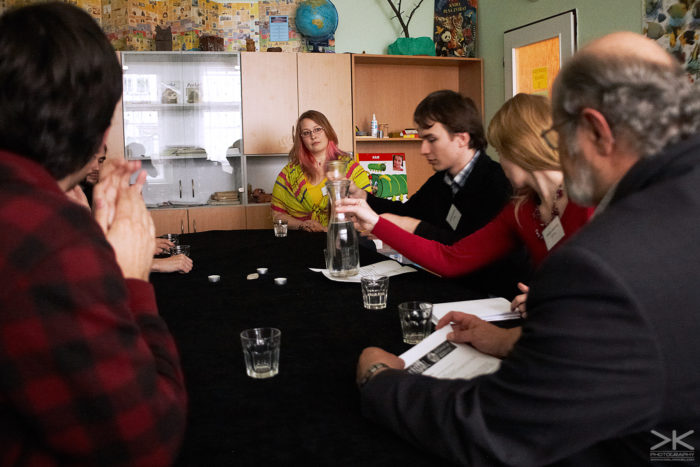 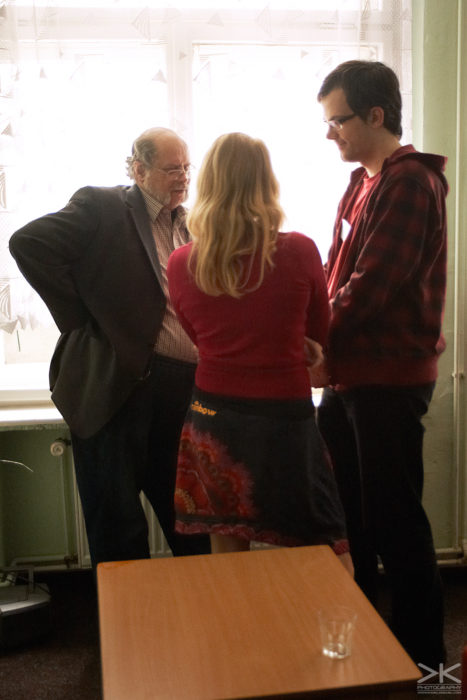 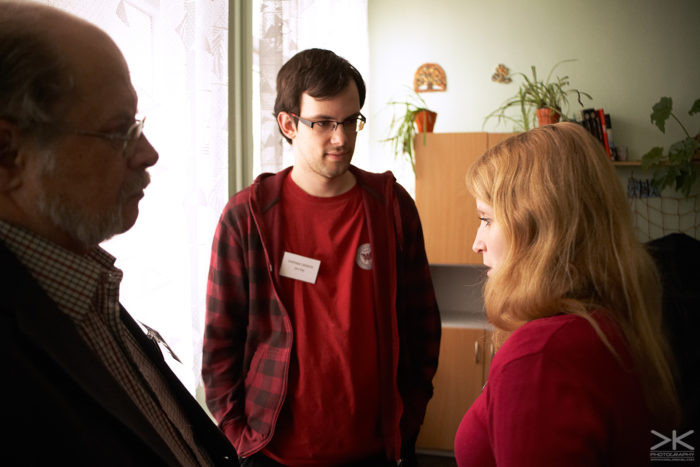 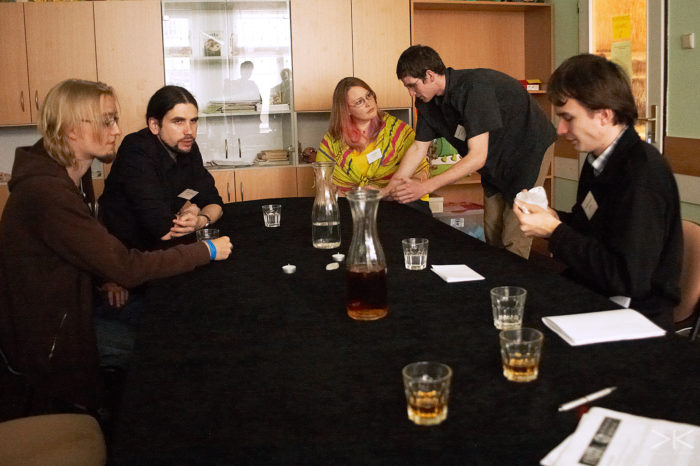 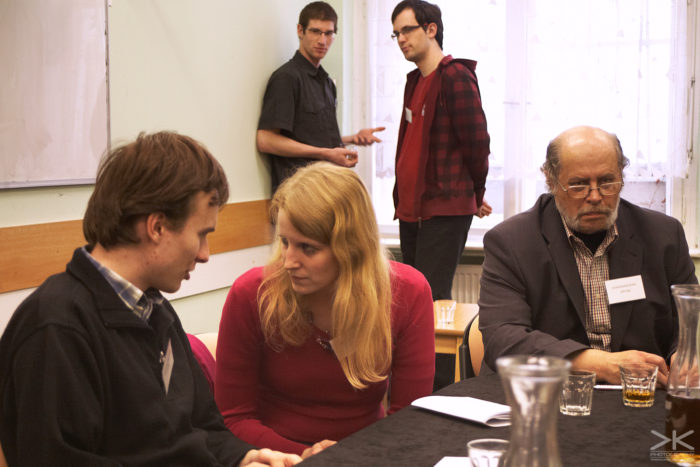 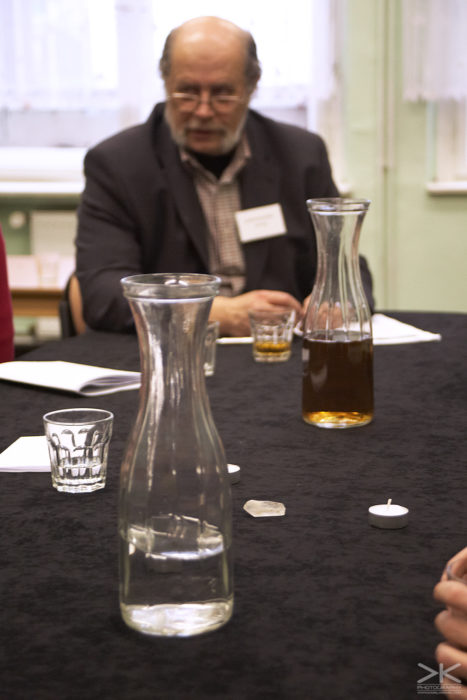 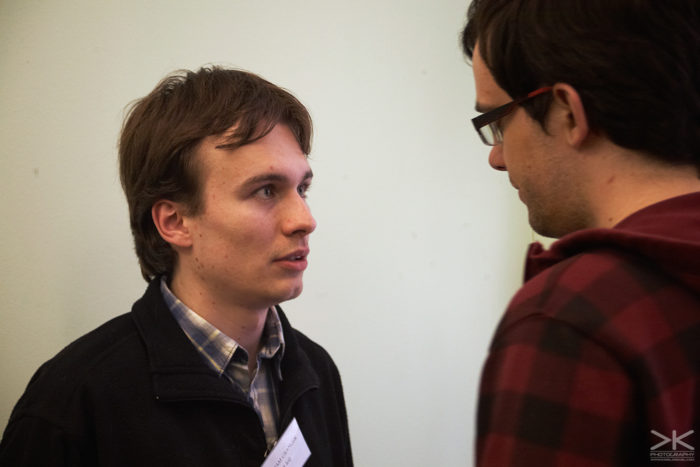 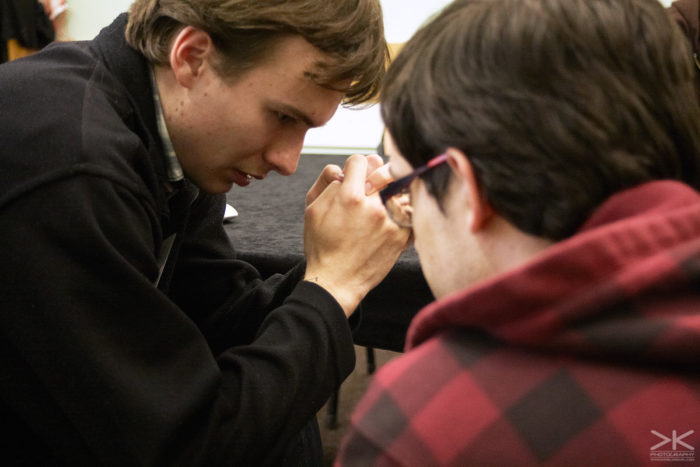 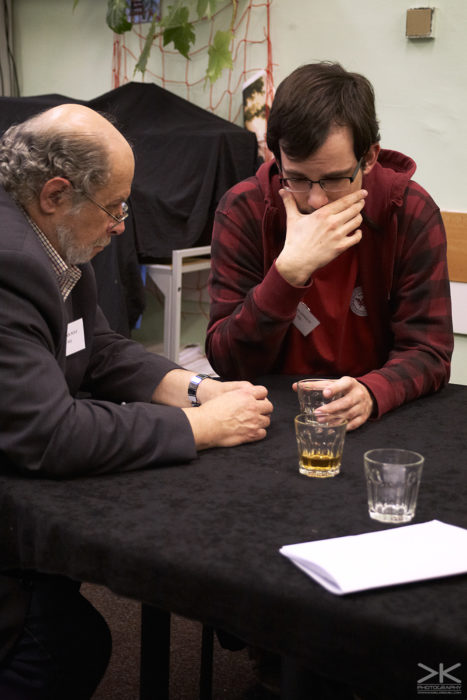 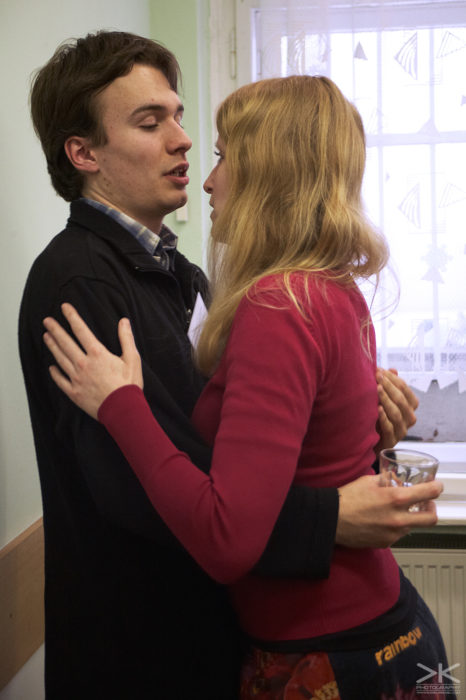 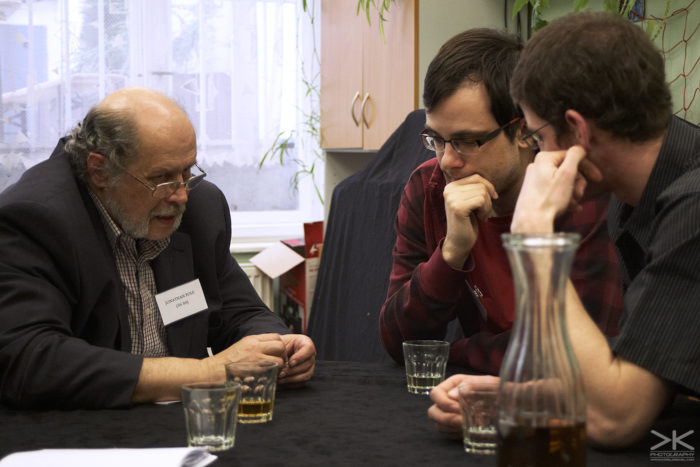 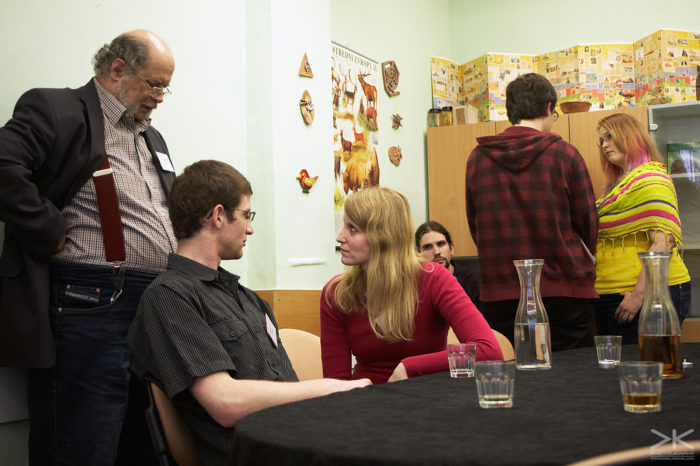 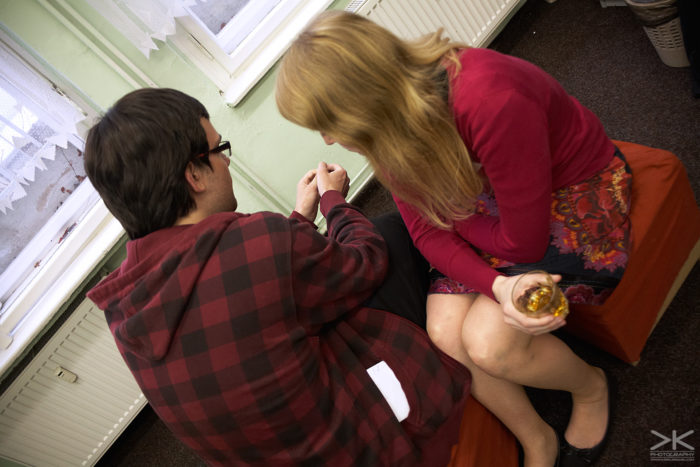 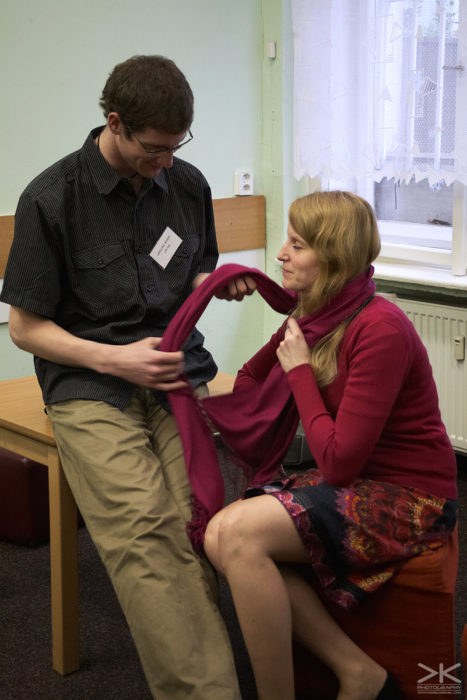 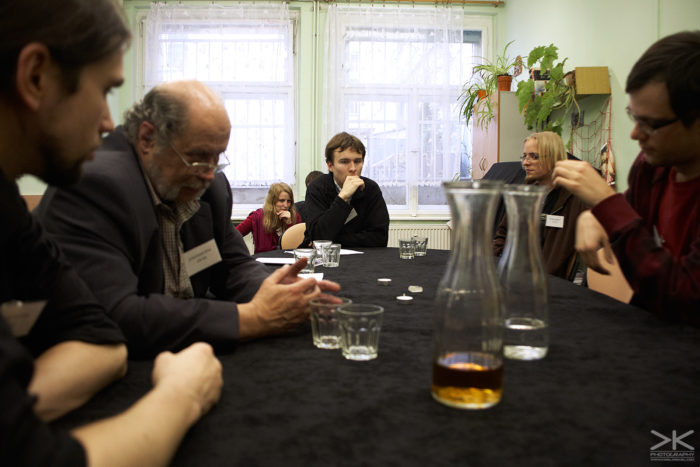 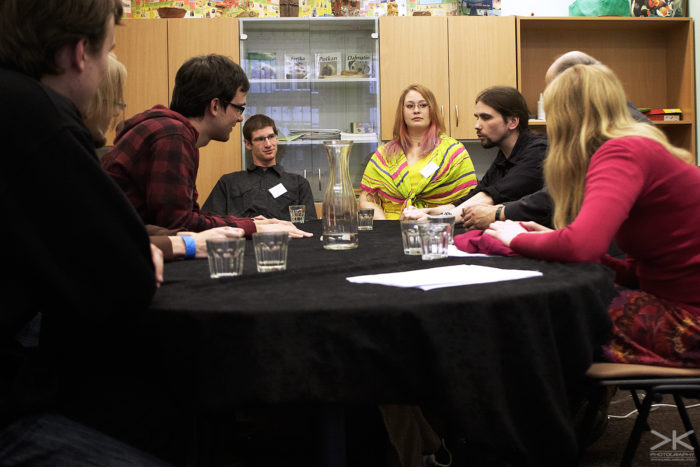 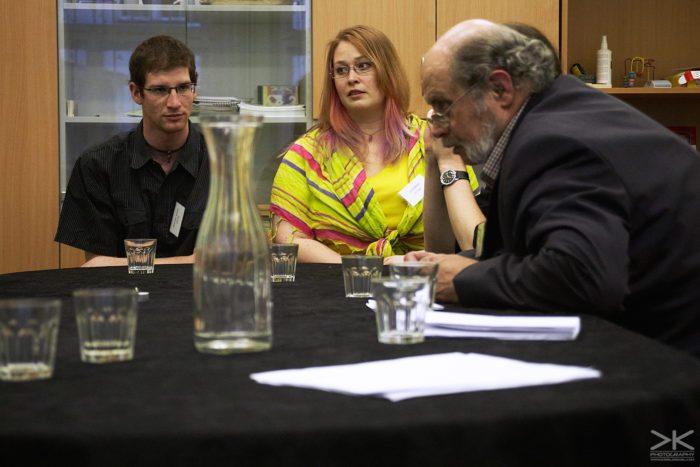