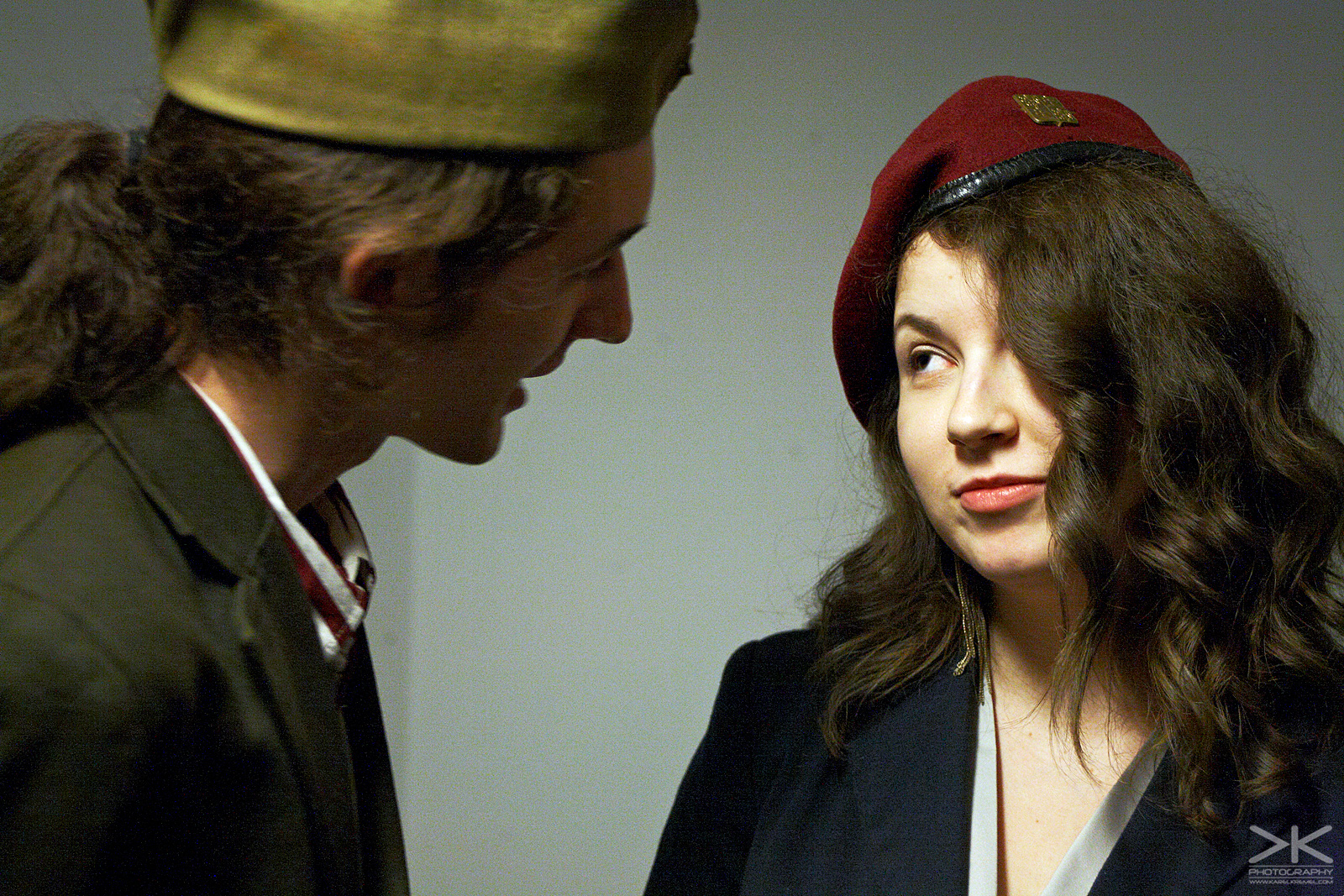 For the last five years, the Prague by Night association was organizing a chamber larps festival called the Prague Larpweekend. This year the name changed to Prague by Larp, probably because the event was co-organized by another association – Madfairy.

The event took place in the same date as the historical festival Libušín, and so I didn’t photograph there all the time, but only on Friday and Sunday. Sunday got even bit more complicated, because at first I was supposed to shoot two larps, but the room for Seance was so dark that the only thing visible in the pictures are the candle flames. After few photos we agreed with the organizer that there’s no point in me being there and I left.

Therefore I am only publishing photos from two games, but I hope to make up for that next time when I will bring photos from the biggest Italian larp, Battle for Villegis, where I was invited as a photographer.

It’s August 1945. The war in Europe ended three months ago, but battles are still raging in the Pacific. On the 5th of August 1945 a plane carrying six men lands on an American military base on the Jonston’s Island. These six men are representatives of several nations; soldiers, ambassadors and secret agents. The programme of the top secret meeting is to discuss a new and never used American weapon – the atomic bomb. Before its first use the Americans want to have permission of majority of the nations that were part of the ending war. But all of the participants have their own goals and the question is what they are willing to do to reach them. 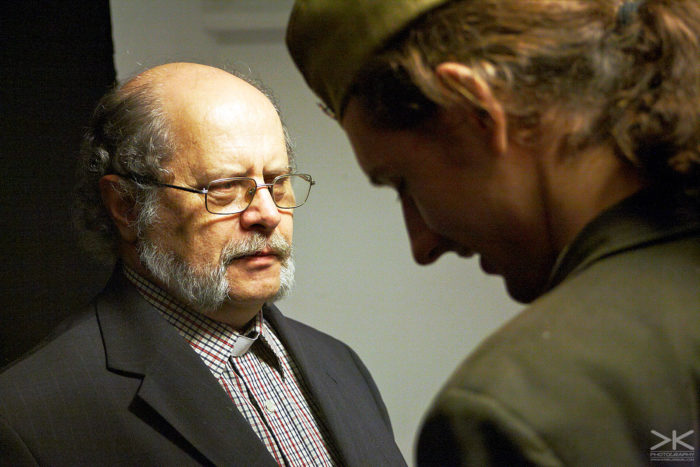 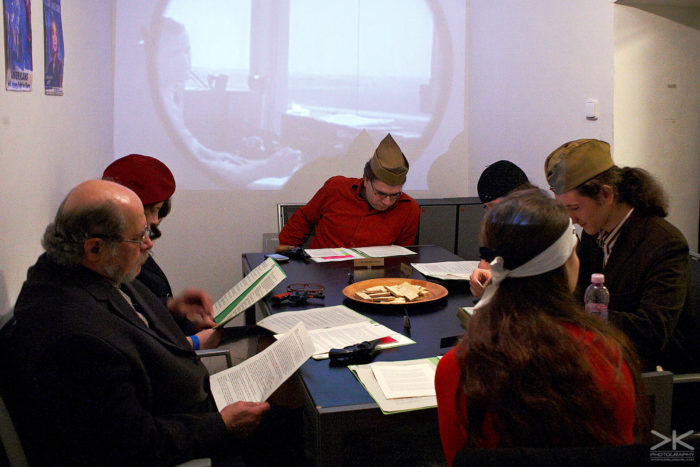 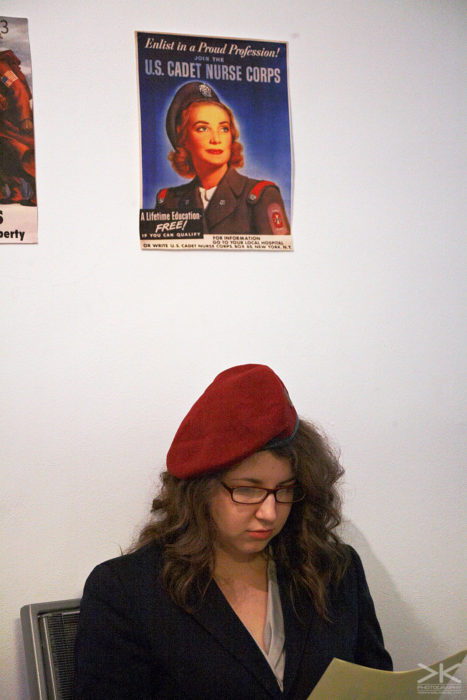 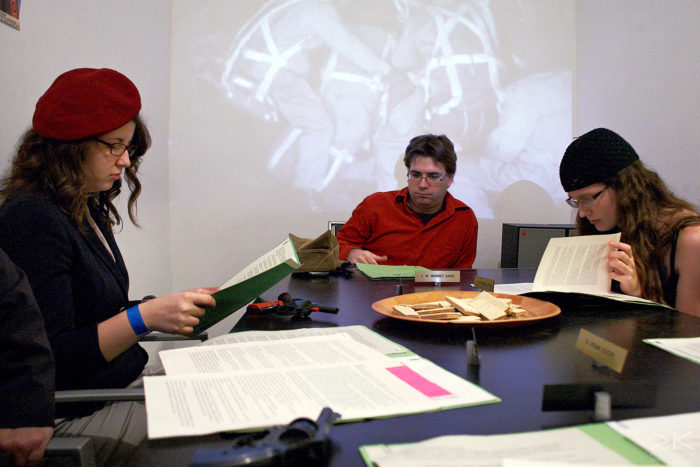 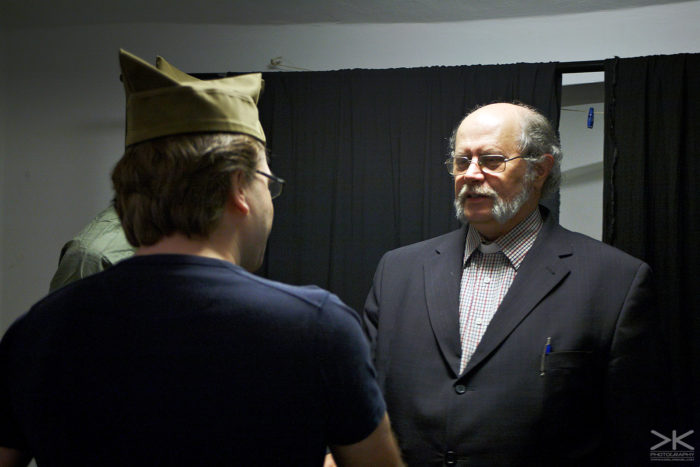 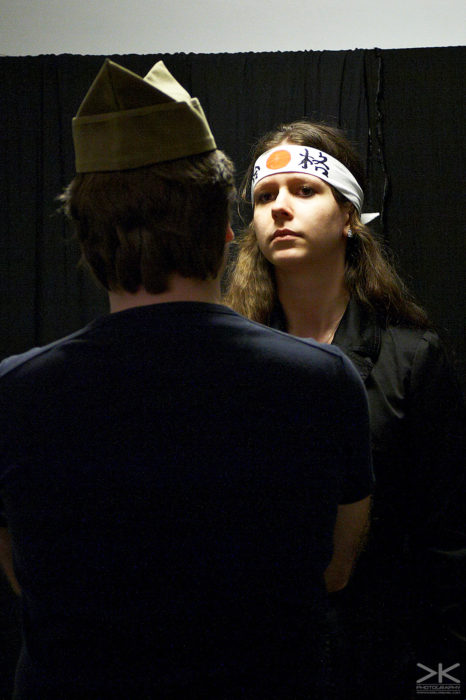 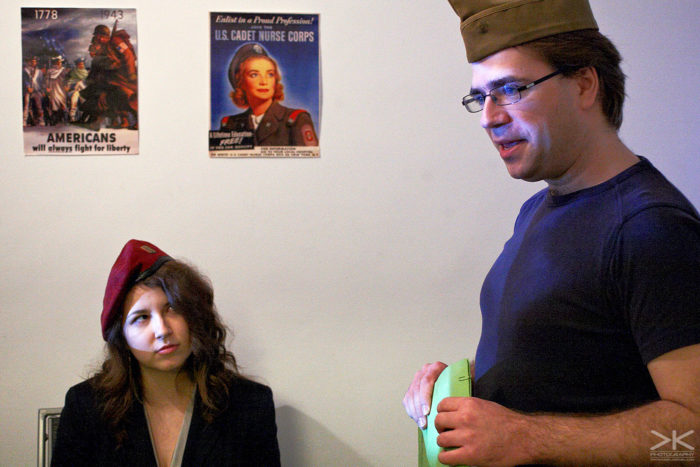 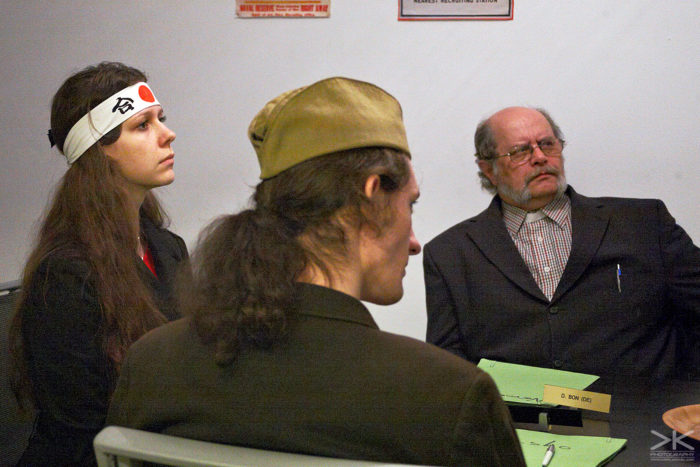 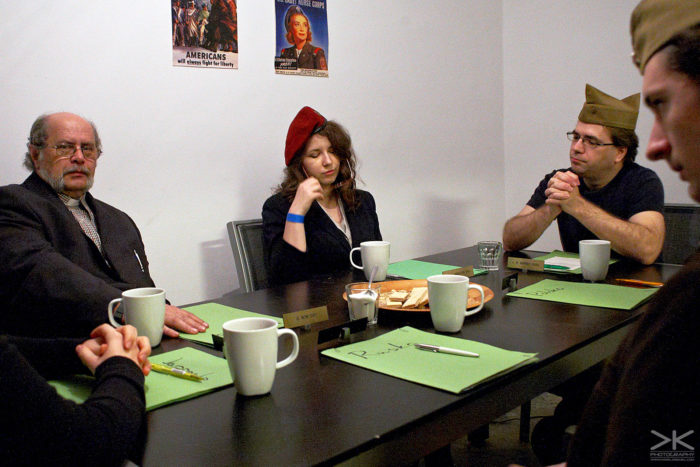 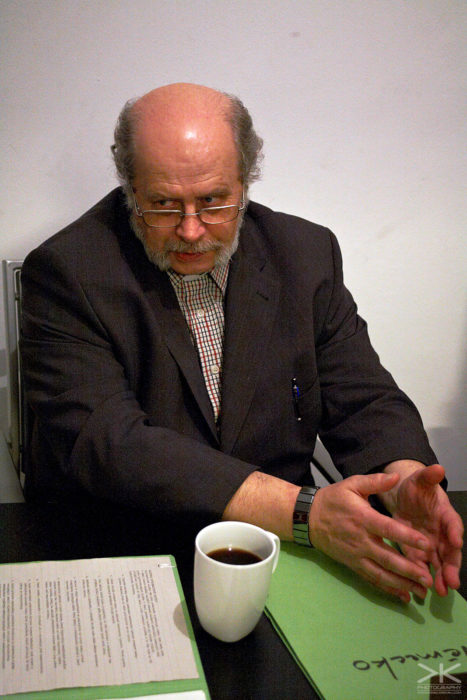 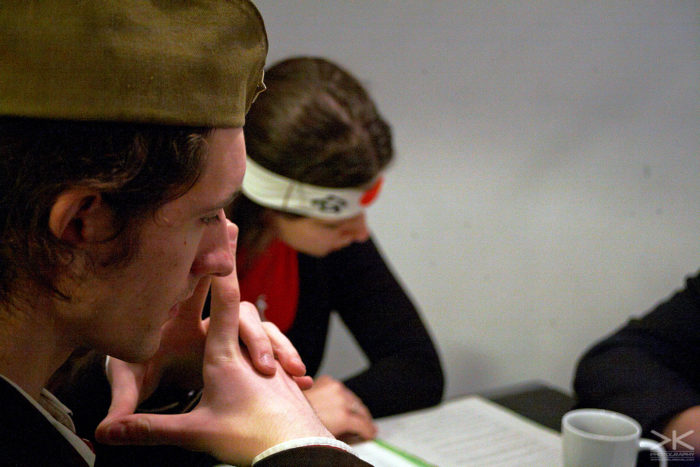 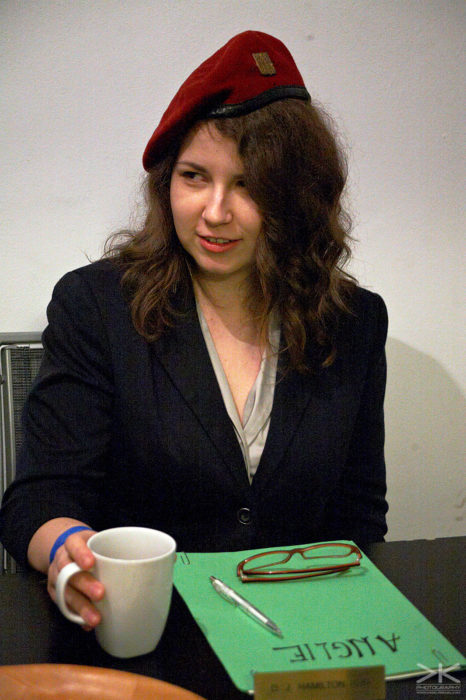 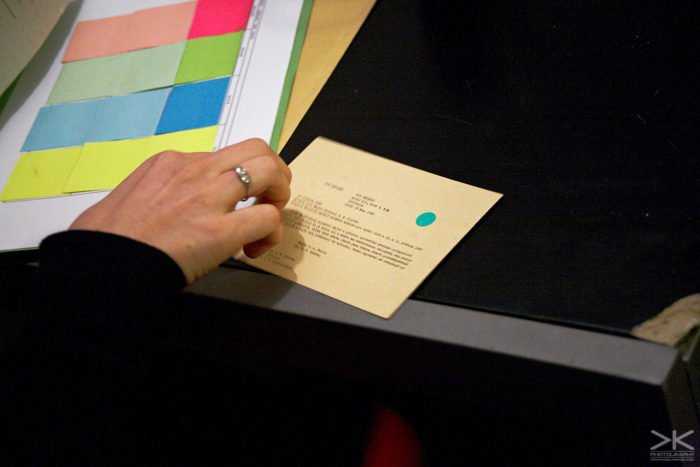 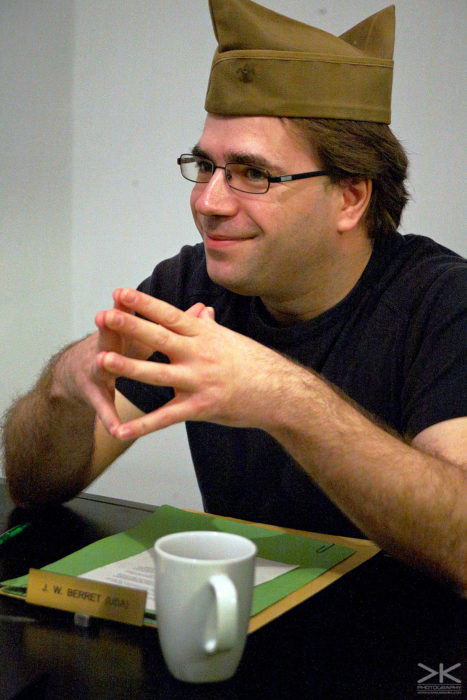 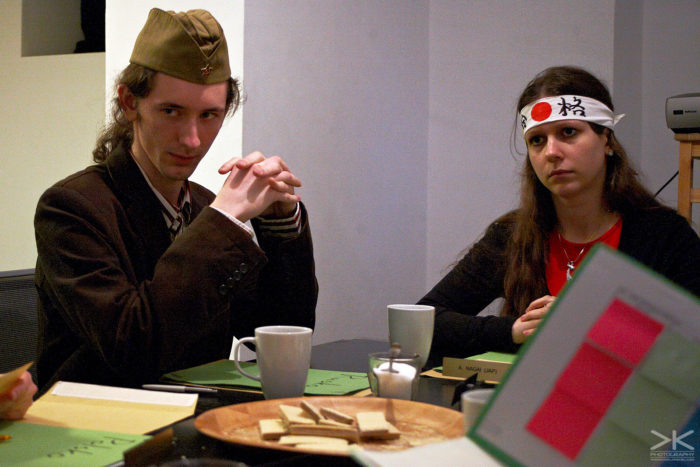 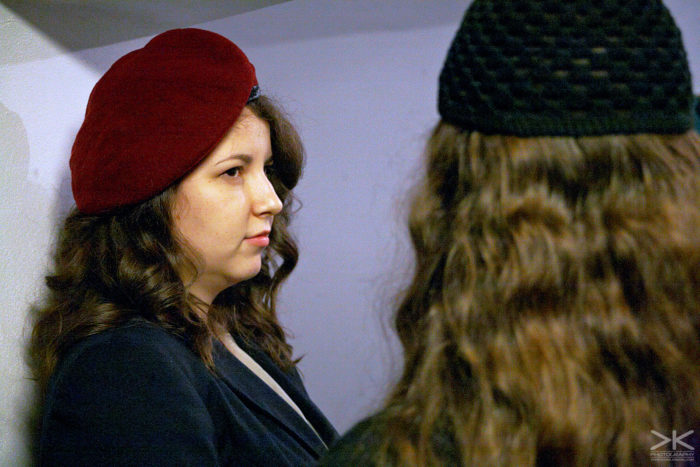 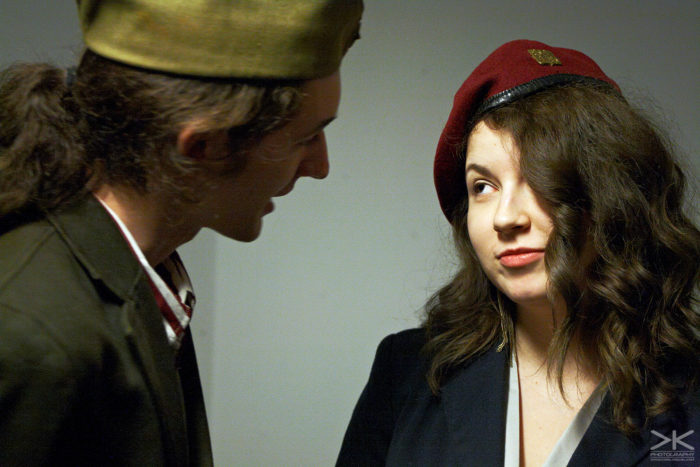 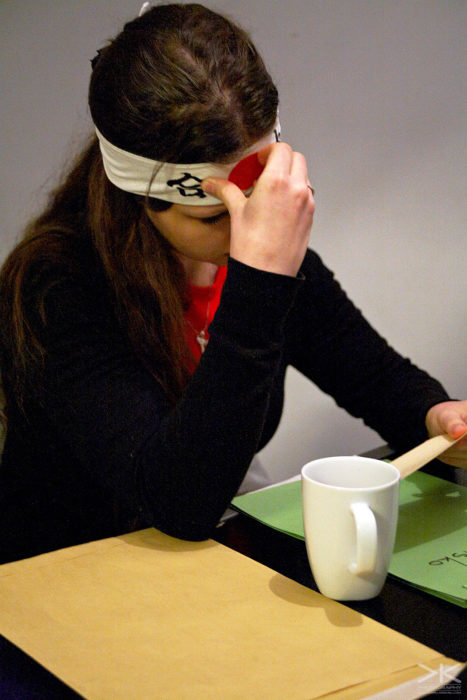 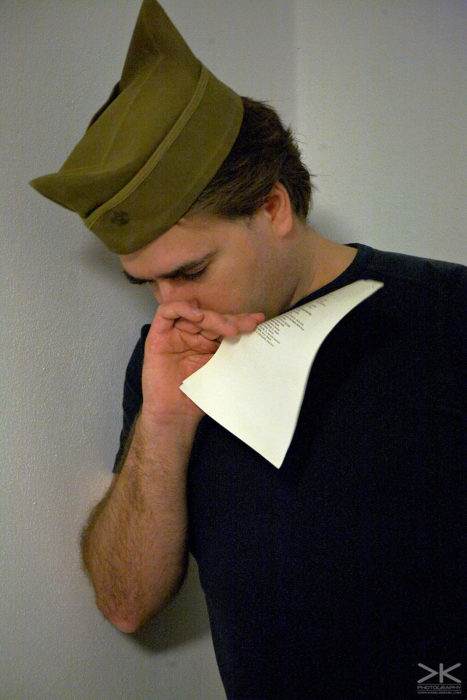 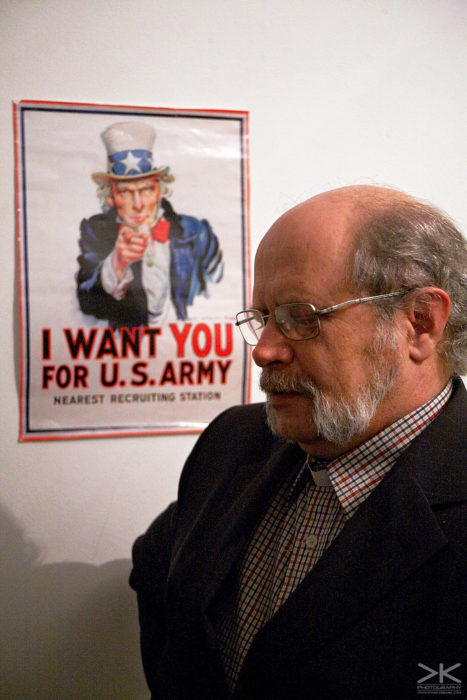 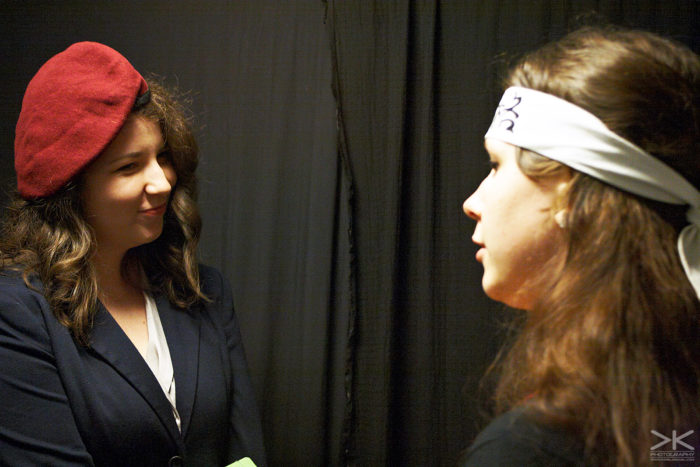 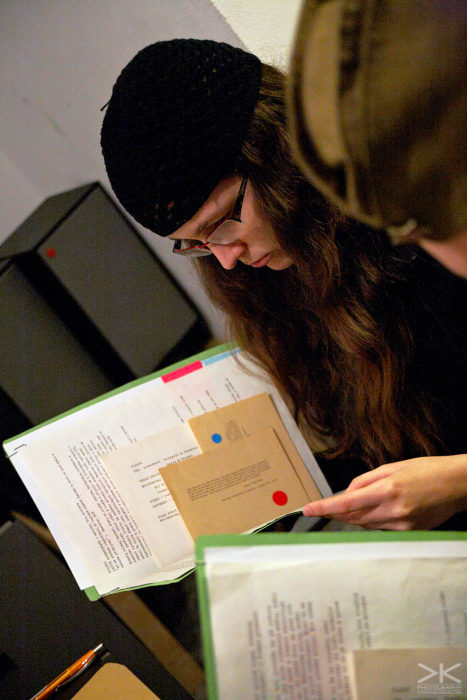 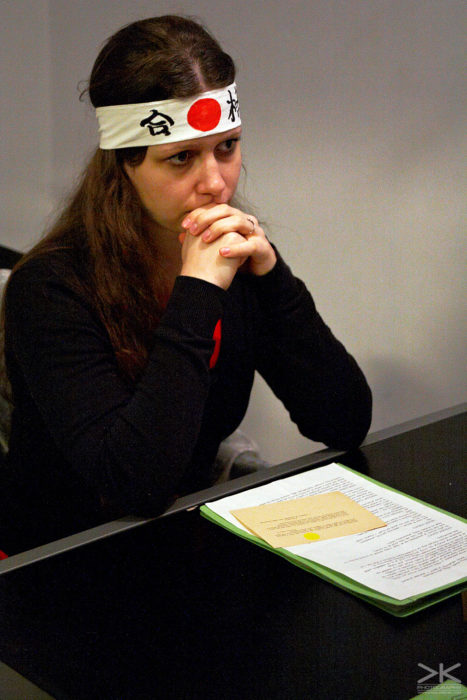 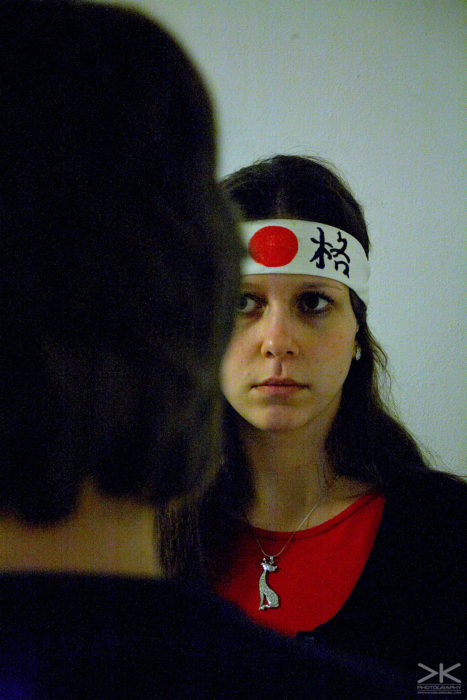 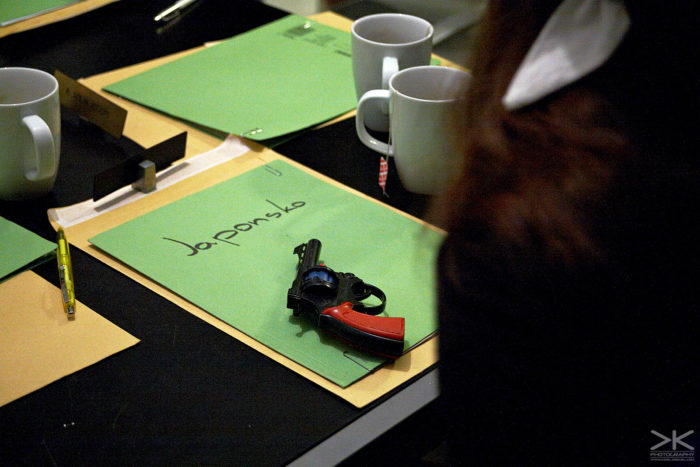 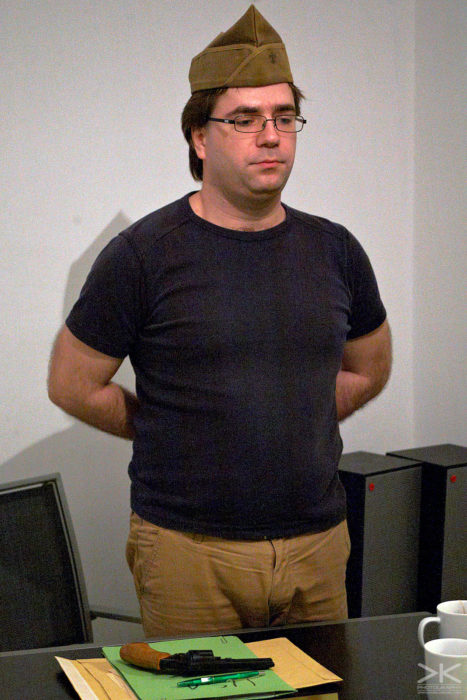 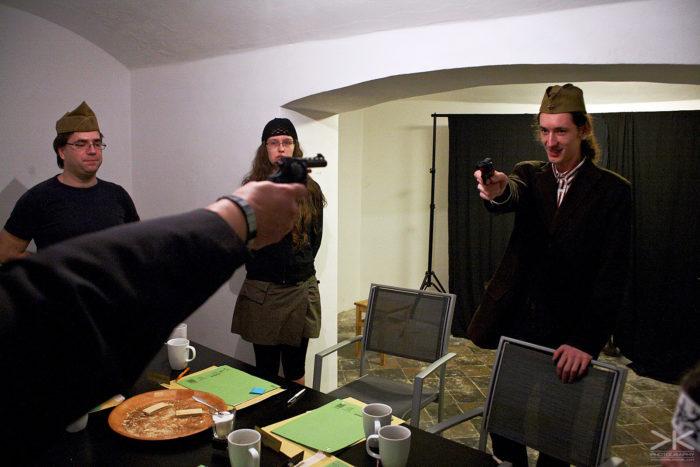 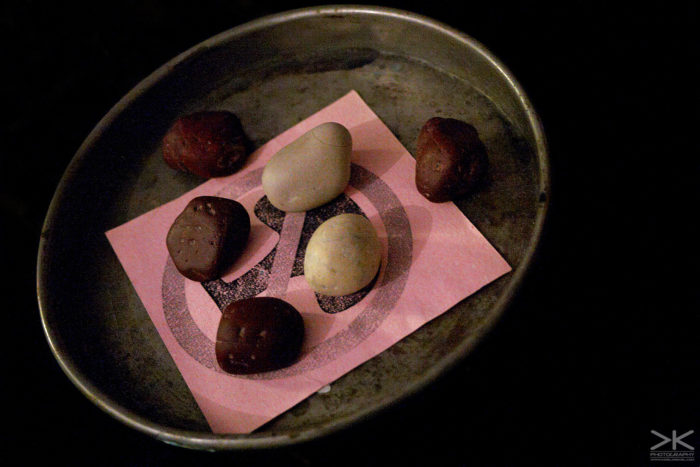